'Hi, I am the photographer who hadn't photographed for 40 years'. This is how Willie Christie introduced himself to a mutual acquaintance the day after his comeback in ENCENS. It must be said that his career started with a snag in his civil status. He was considered too young when he started as a photographer. Sheila Wetton, dean of the exclusive club of British VOGUE editors, even expressed her alarm to Grace Coddington - 'Why on earth have they sent a boy to do a man's job?' But Coddington didn’t care. Christie may have been ten years younger than the masthead trio of Bailey, Donovan and Parkinson, Coddington already saw him headlining the magazine (their first series as a duo would in fact be on its cover). She was impressed by the plasticity of his flash-lit English landscapes, and his end-of-the-world skies crackling in an abrasive glow. Together, they travelled through the depths of England, began a five-year relationship, and brought back miles of film from their journey, which VOGUE published in its August 1975 issue. ‘Look forward to a new season in fashion: the colors are mountain and lake - spruce green, blackberry, silver birch - the shapes, the best of their kind in the world, and the pictures begin here' - reads the first page of the Christie/Coddington tandem, below the photograph of model Carrie Nygren, glowing in her sweater, as if emerging from a scene in a technicolor film. Upon its publication, this story propelled Willie Christie into the role of the pioneer who documented fashion as if it were a NATIONAL GEOGRAPHIC subject, with change of scenery and new horizons as its modus vivendi. However, in the mid-80s, a period marked by the era of supermodels, he suddenly decided to disappear. Total eclipse. Willie Christie is not a man of compromises and refused to make any with the narcissistic display of the decade. He sometimes toyed with the idea of gathering his visual gems in a book, trying to convince himself that he had definitively freed himself from his dependency on the camera. Knowing this, our idea to ask him to pick it up again was at first just a joke, but the idea kept coming up, again and again, so,we took a chance. After a month of negotiations that explored all the nuances of yes and no, one December day we received an invitation to Dorset - just three hours from London, and yet another galaxy. Coming to the green heaths, gripped by the winds, with the sea on the horizon, we saw Willie Christie strolling about in his worn Barbour jacket, his eye glued to his viewfinder. It seems that photography has an uncanny resemblance to addiction: one can just as easily pretend to be rid of it forever as to plunge back into it irreversibly. The undeniable proof of this came to us at the very moment when, with an agility belying his 75 years, he lied down on his stomach to follow through his lens Yumi Lambert on a cliff, dressed in Issey Miyake, gazing at the surf of the Atlantic. The result of this tour de force can be seen on page 113 of this issue. Thank you, Willie! 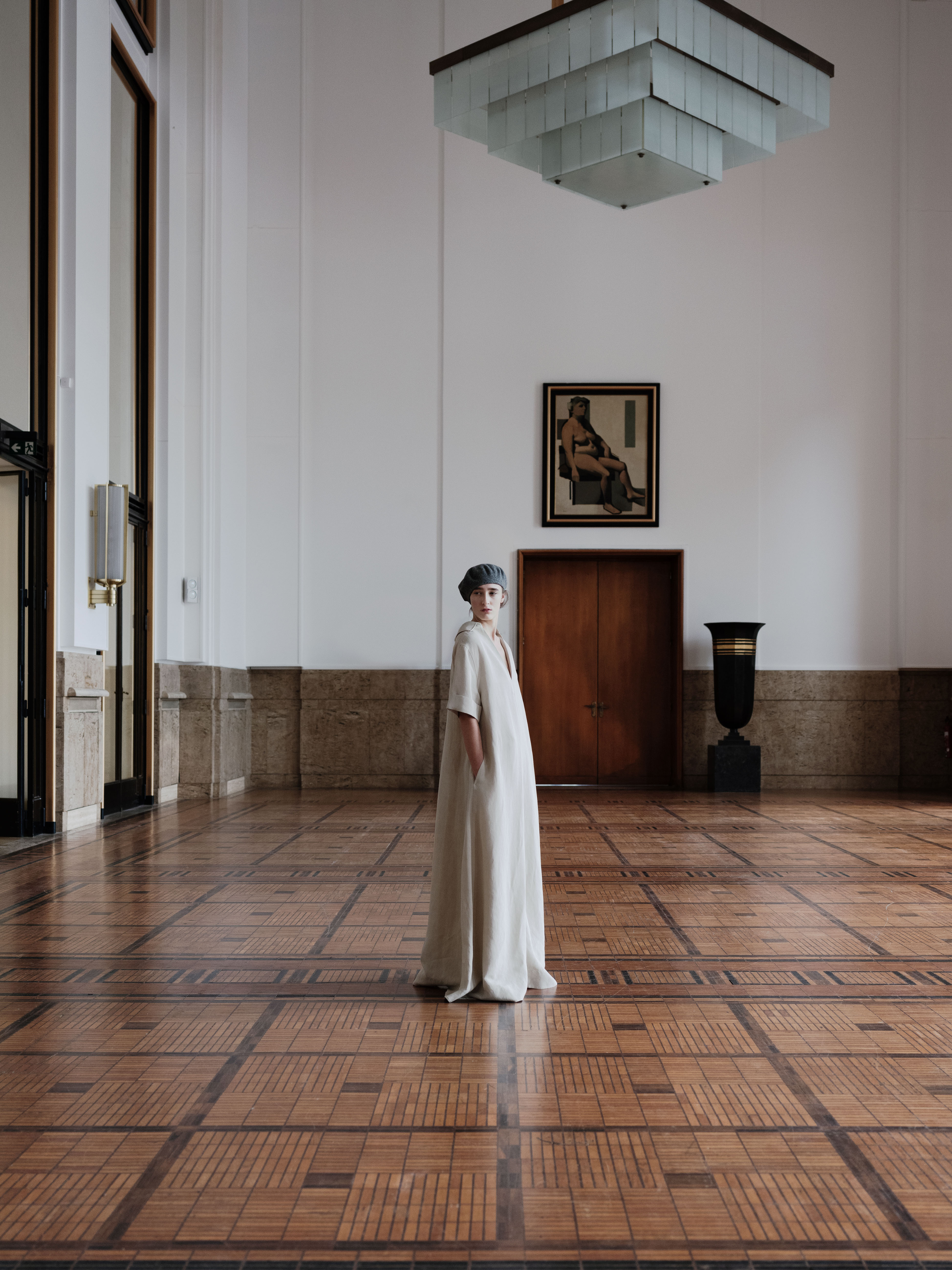 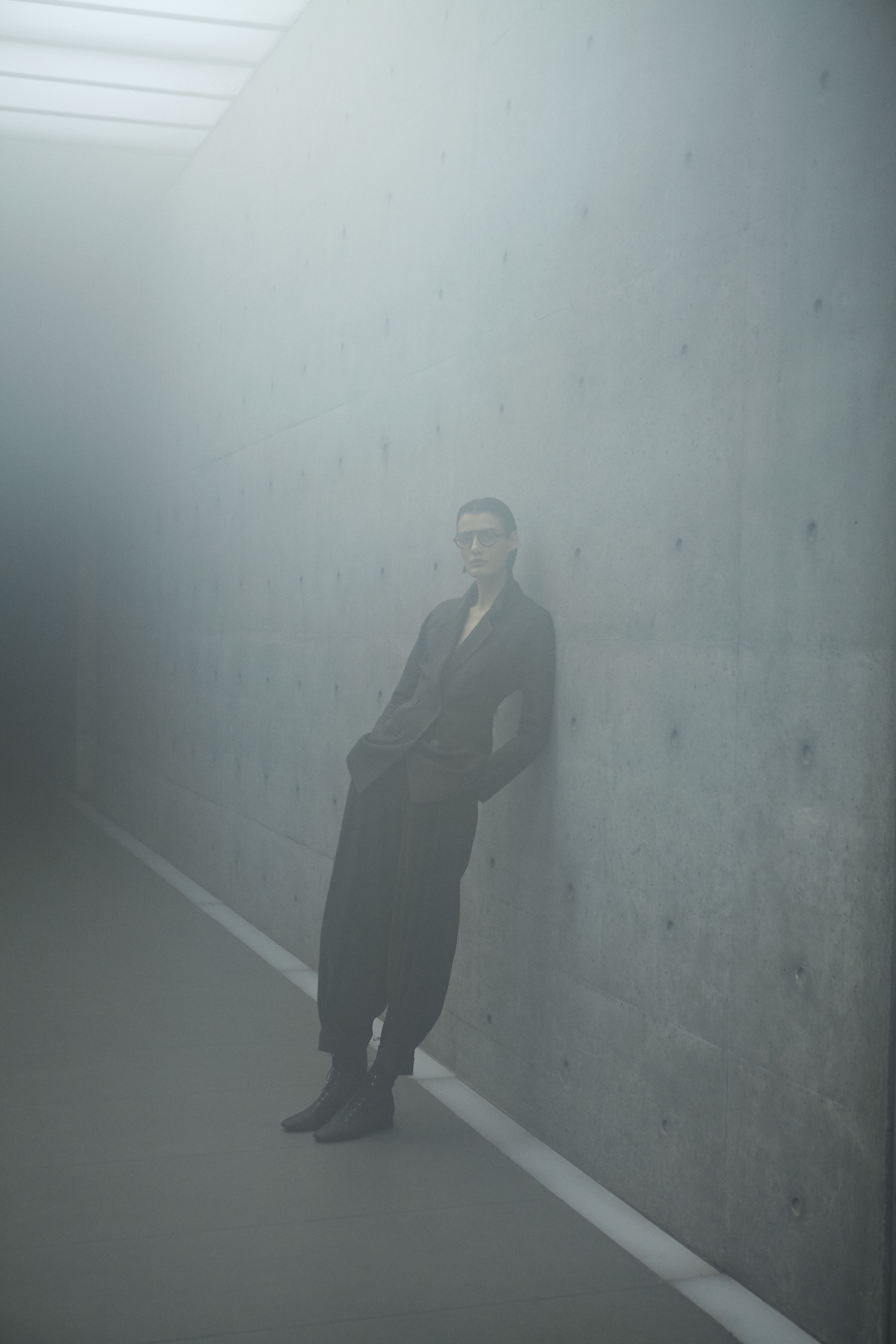 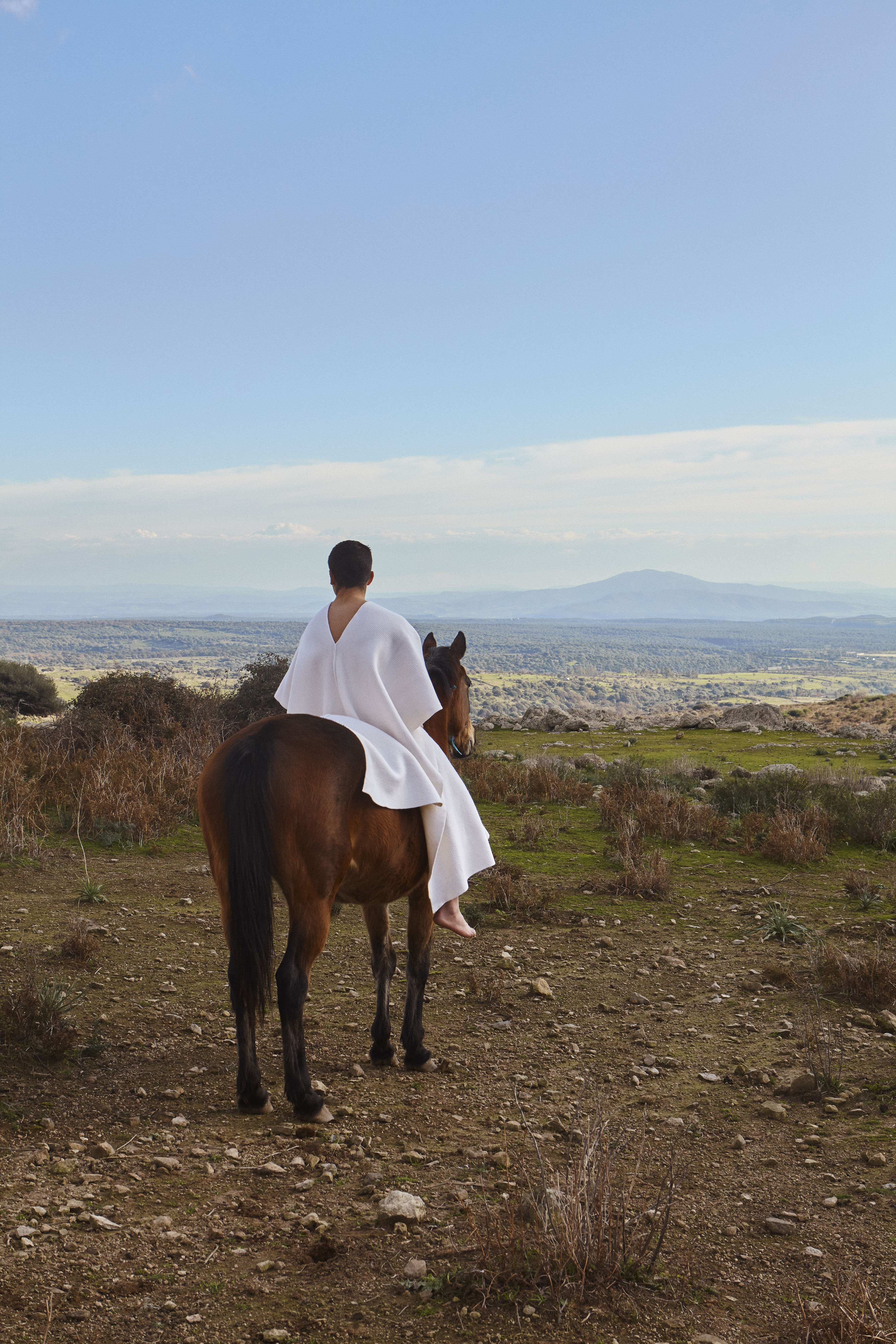 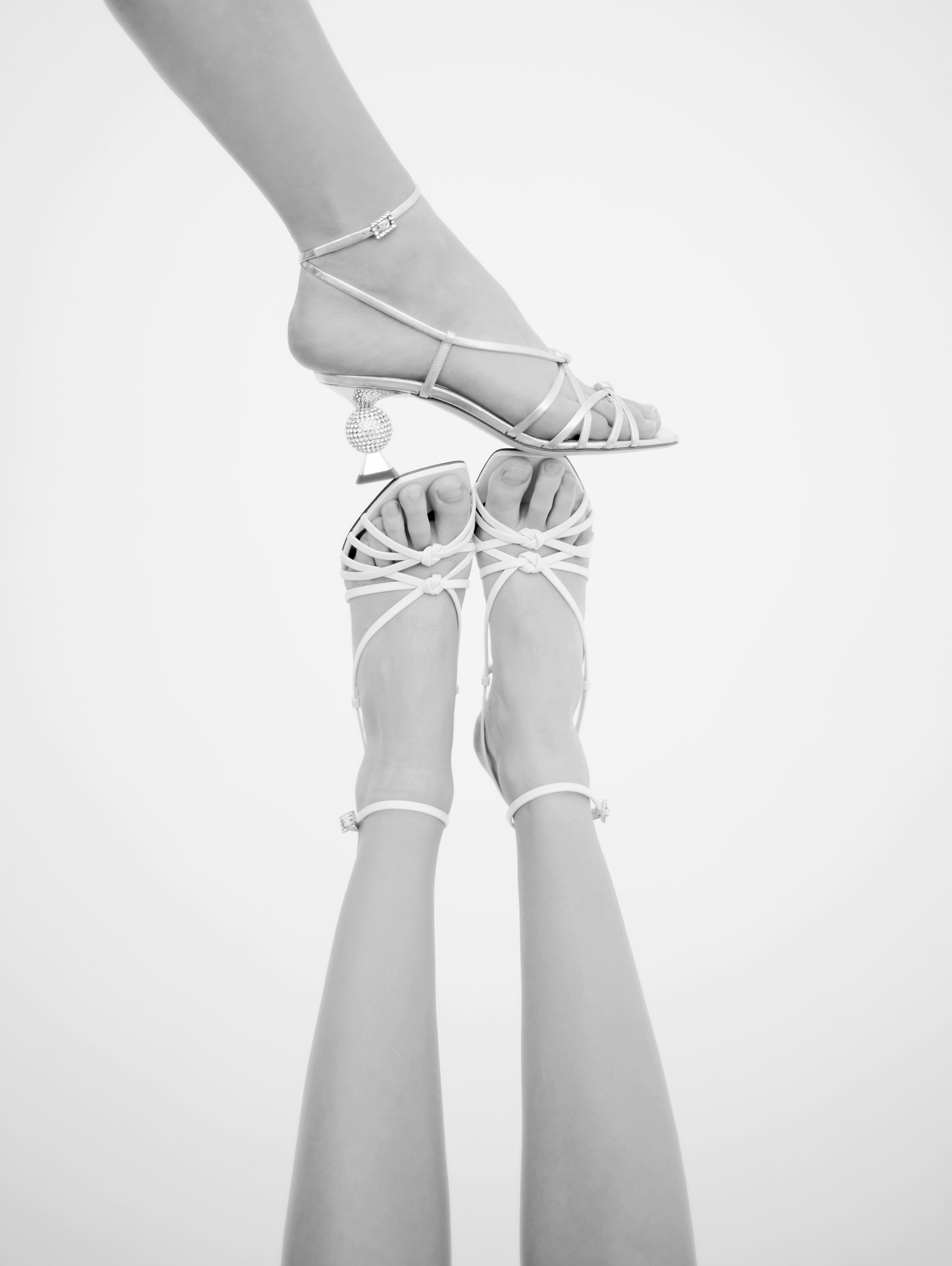 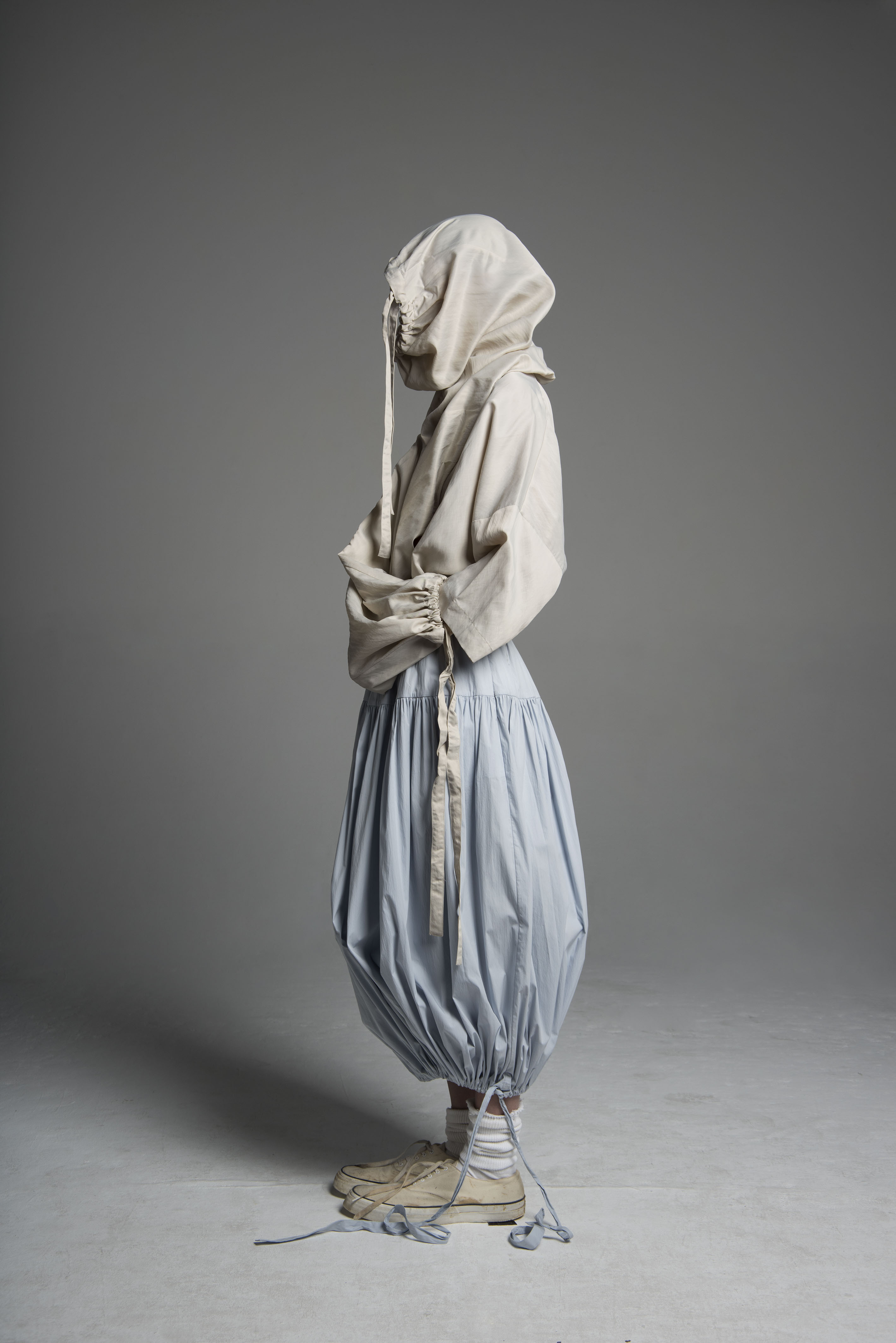 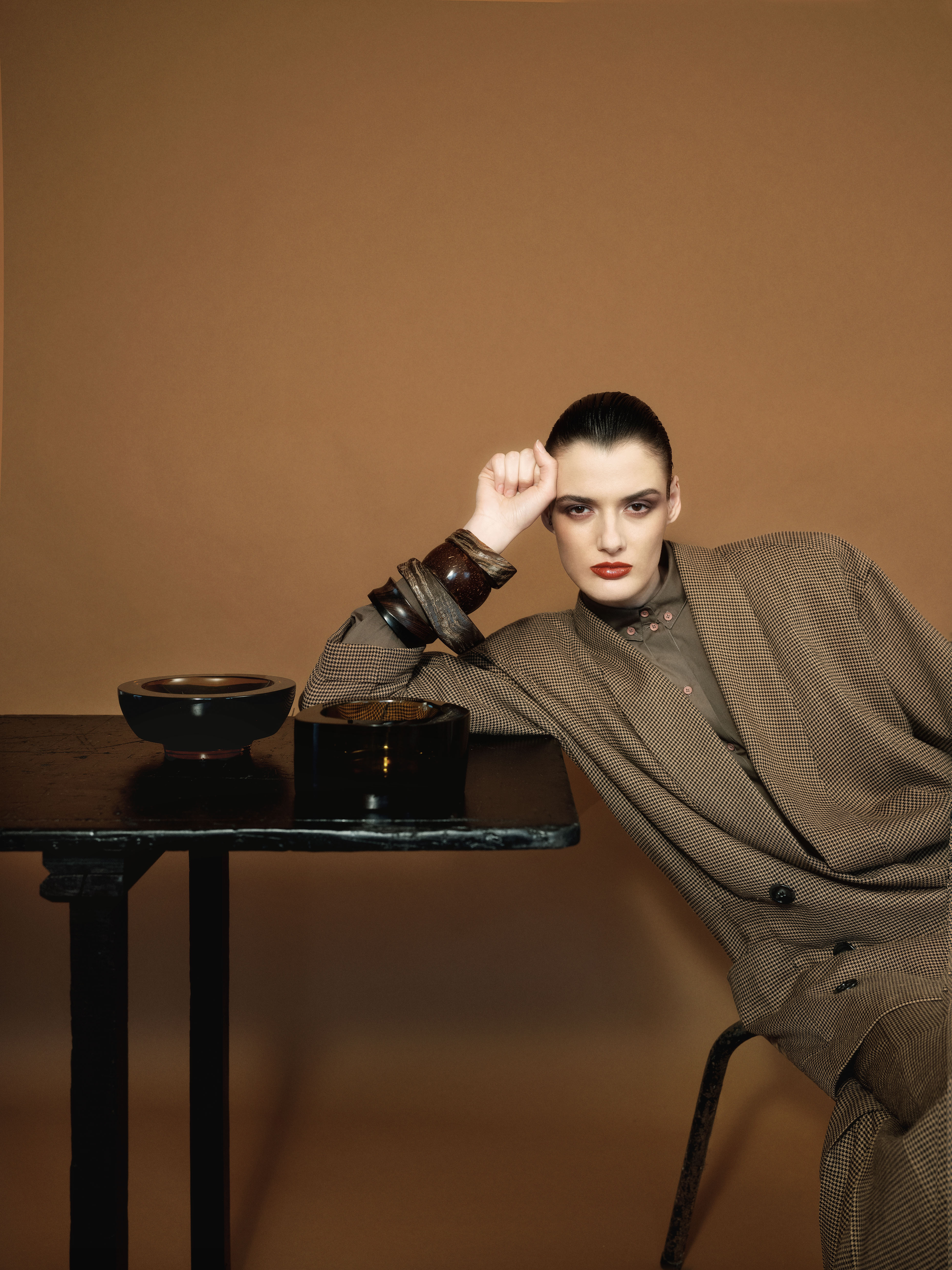 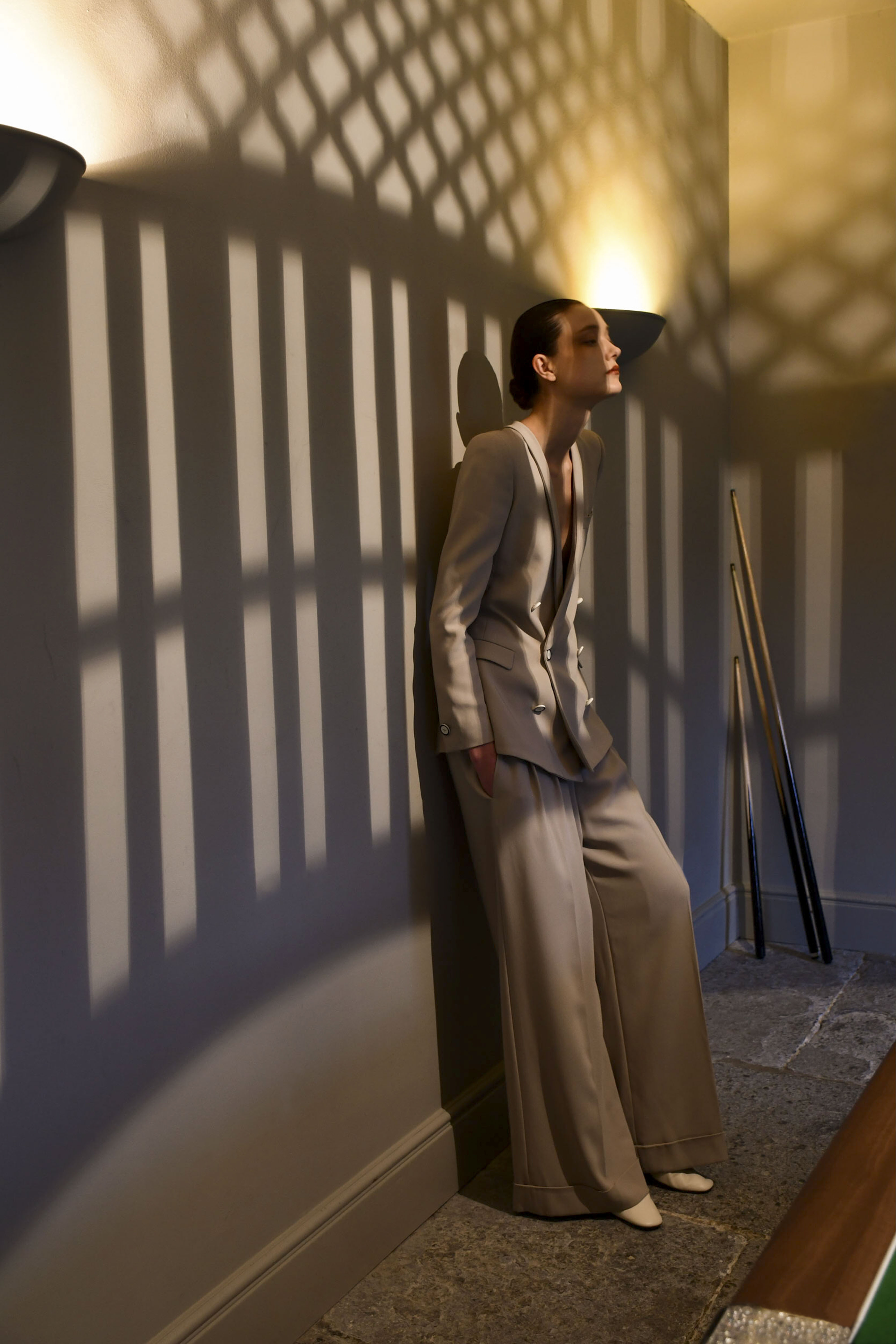 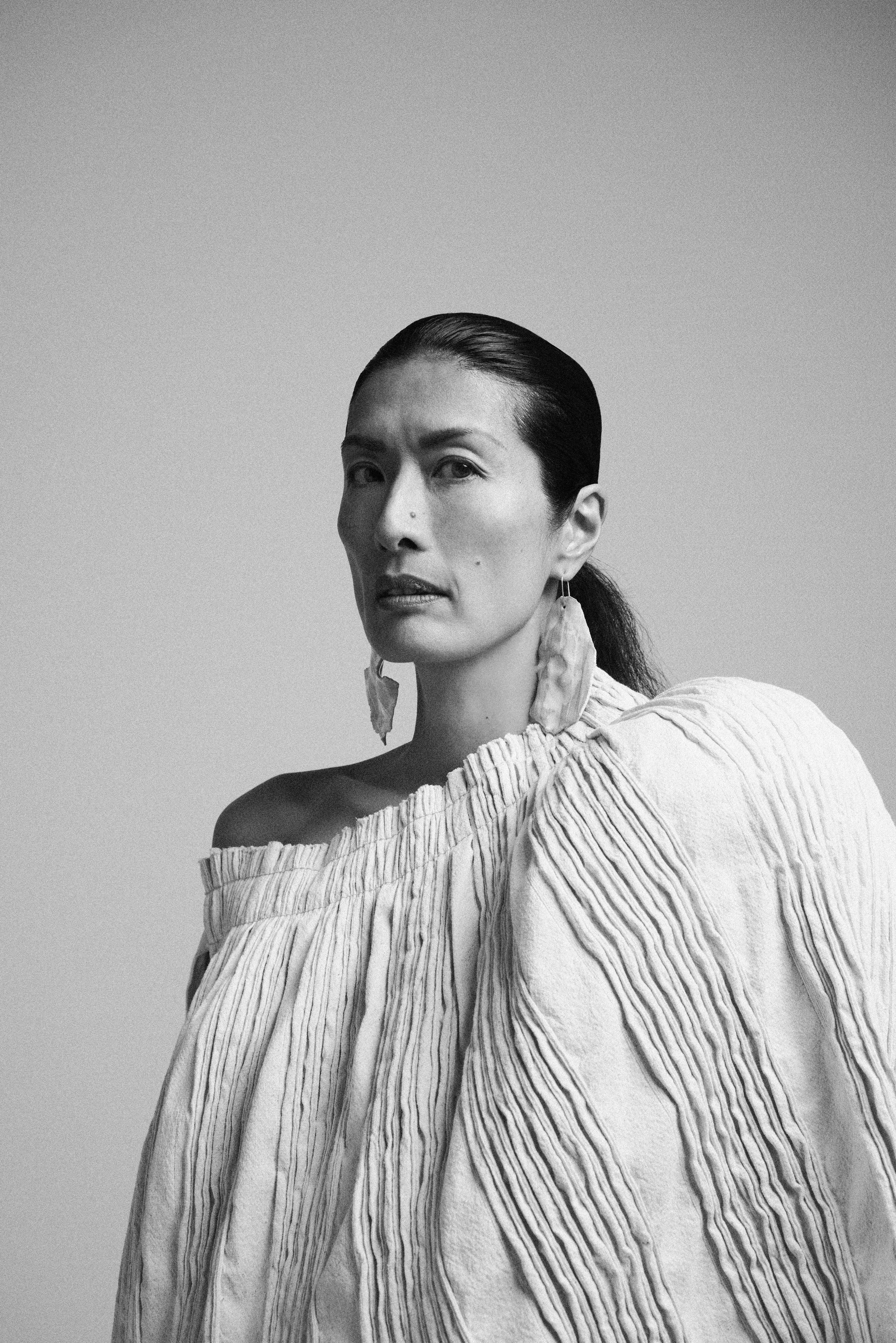 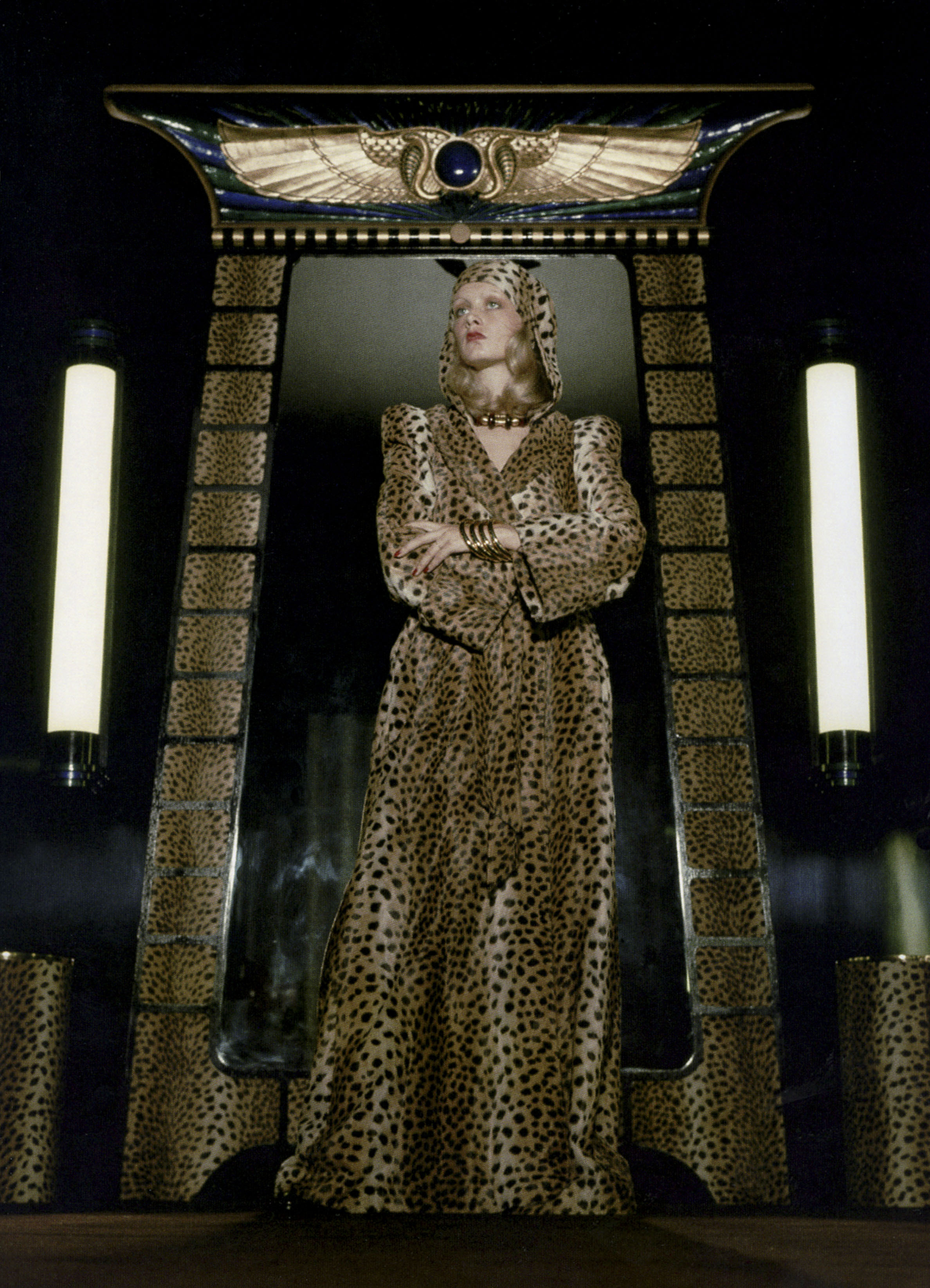 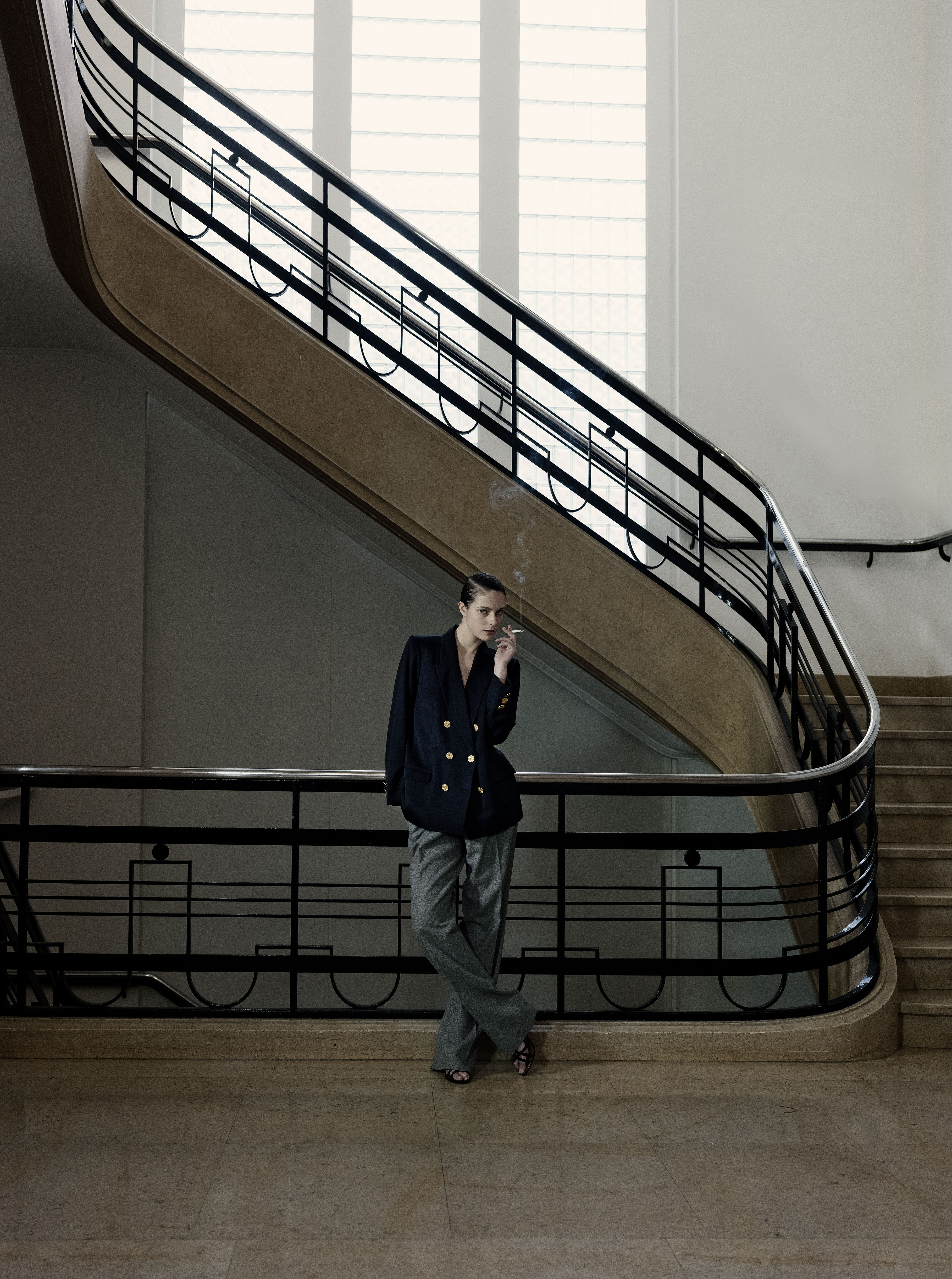 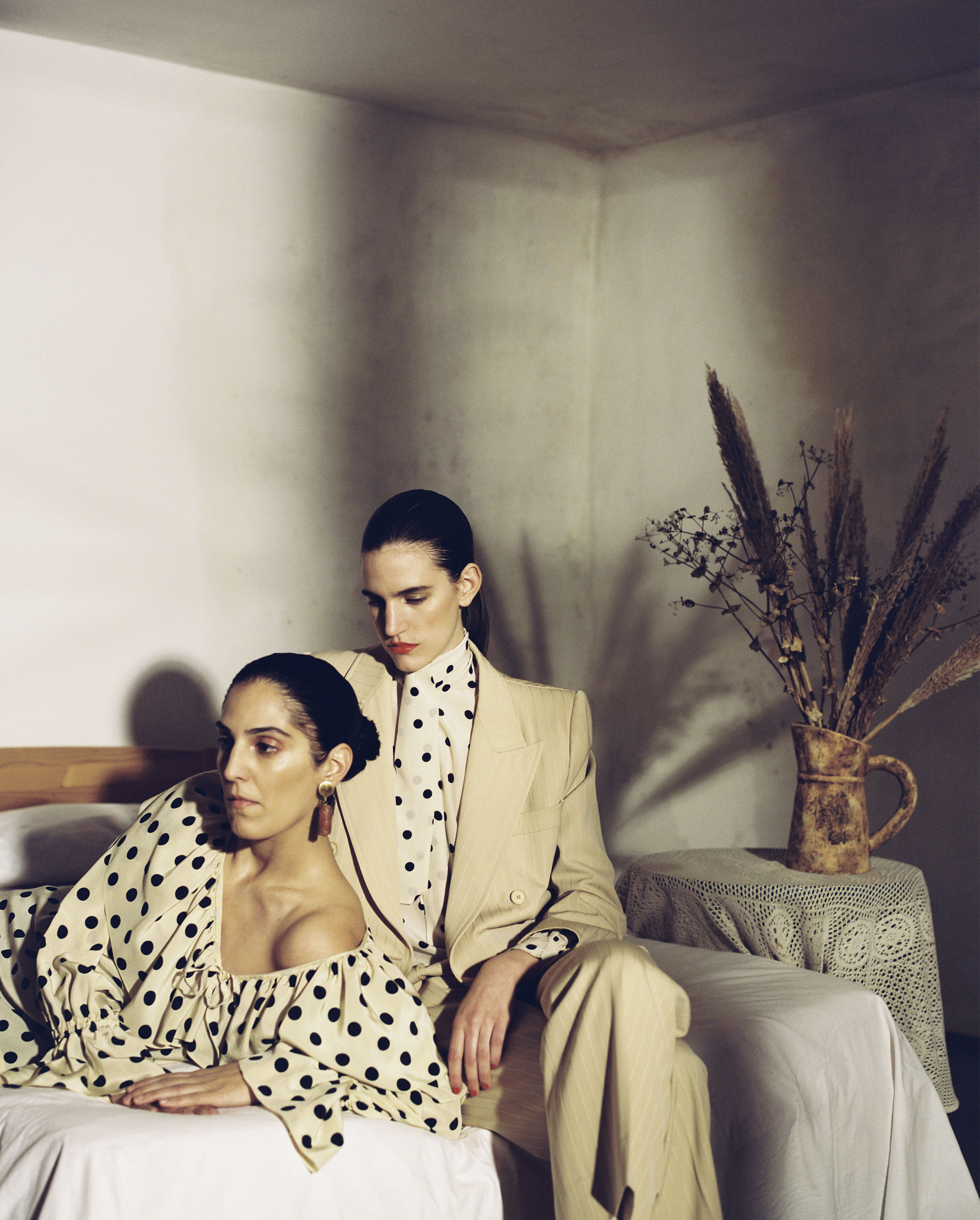 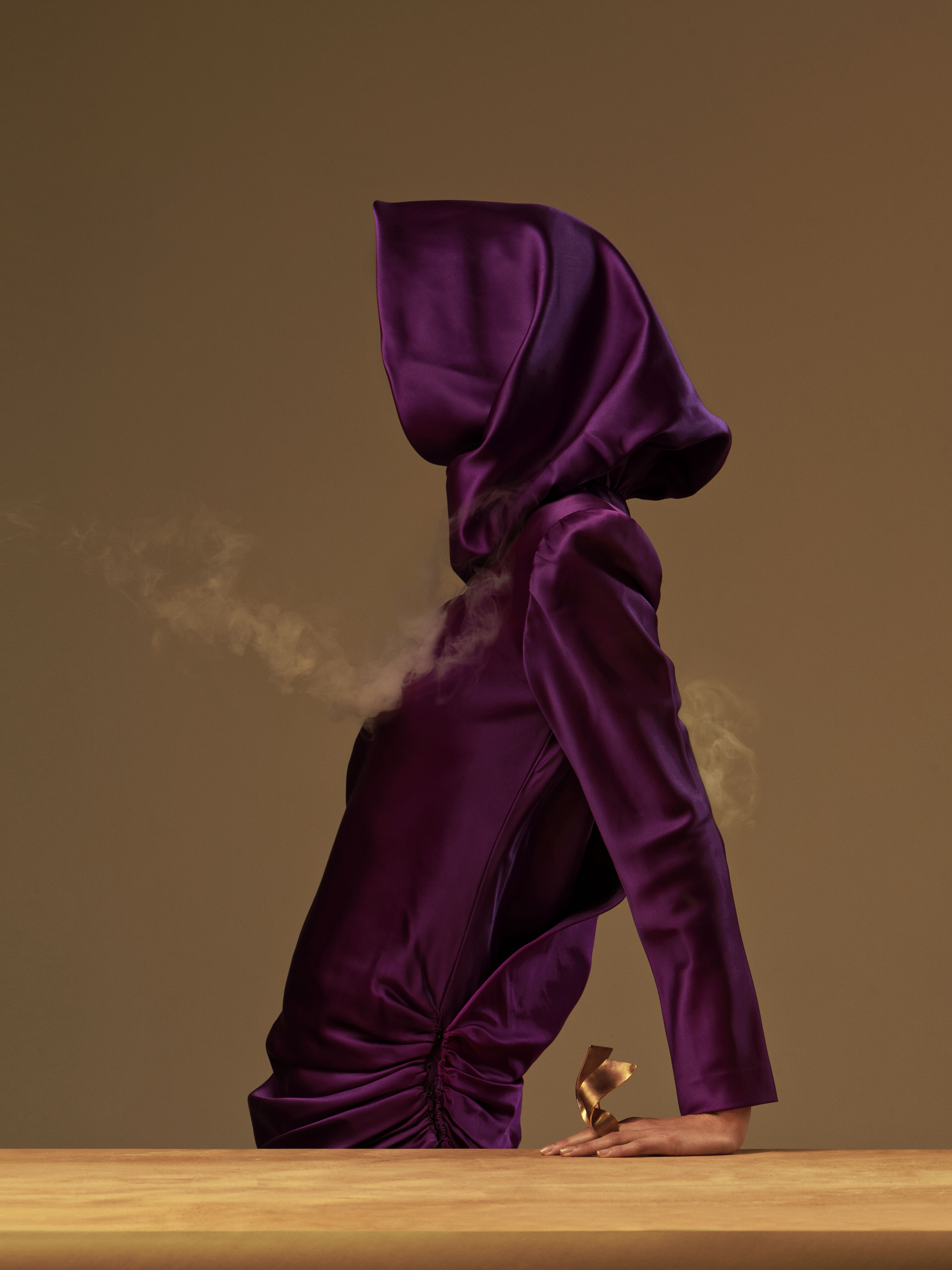 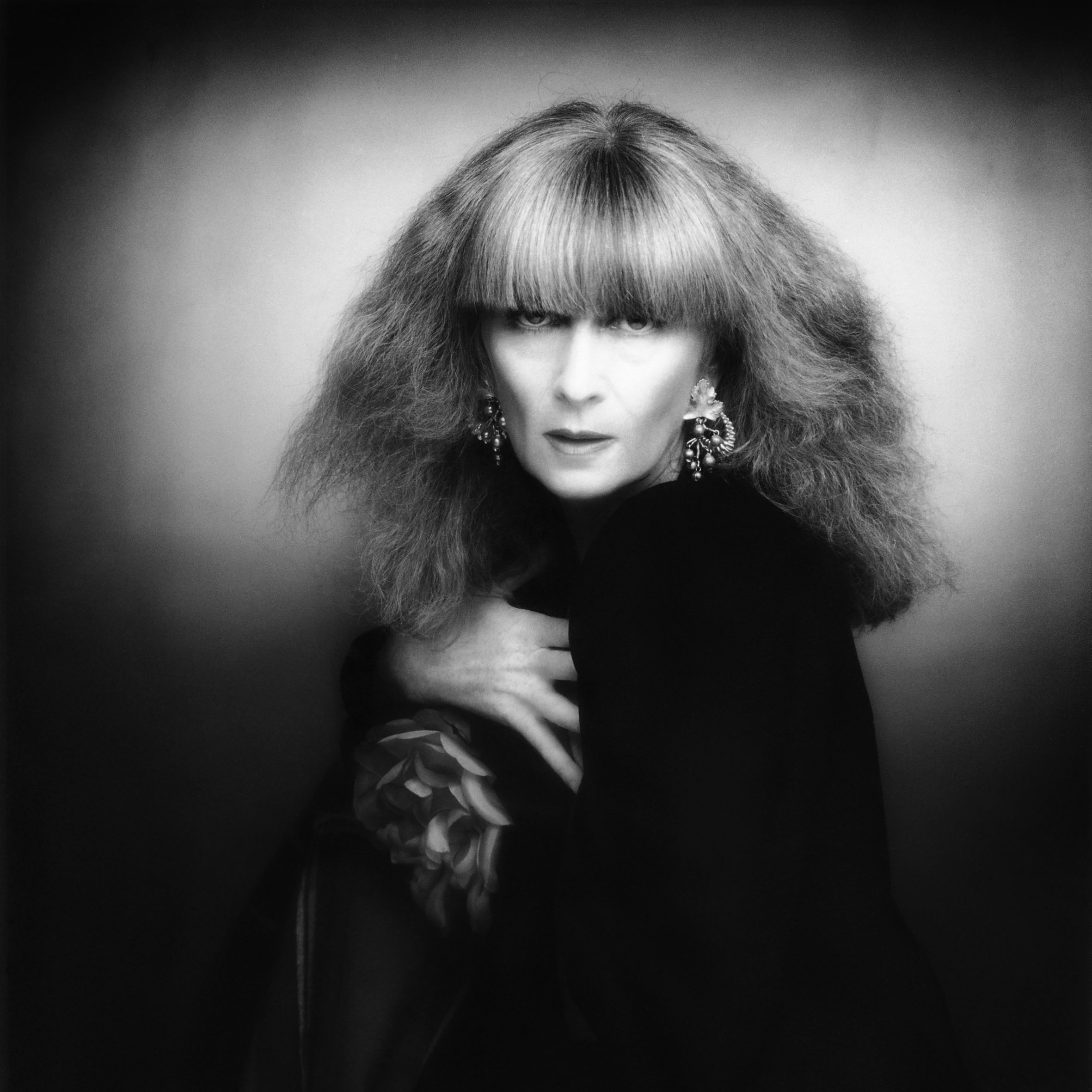 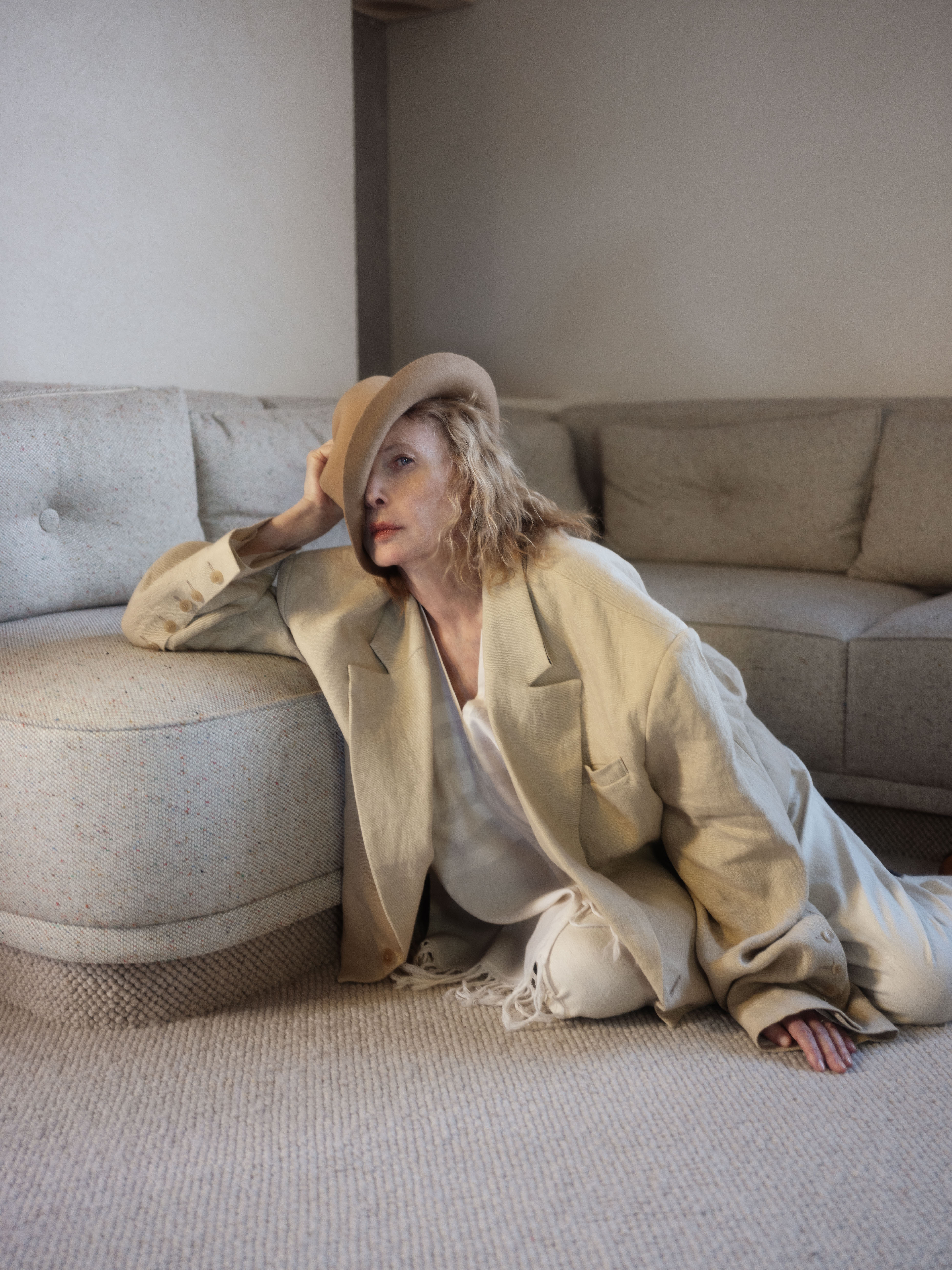