Karl Lagerfeld had a formula that echoed his practice - ‘Invent the present with the expanded elements of the past’. Over time, he made this sentence so much his own, appropriated it so fully, that no one remembered that Goethe had written it two centuries earlier. Karl also used it to cover his tracks. For a long time, I believed that in his revisiting of the Chanel suit in 1983, he had been influenced by Inès de la Fressange's Ephebe torso which led him to lower the breast pockets. Recently, while scanning the originals on the racks of collector Anouschka (pages 226 to 255), I realized that Coco's were exactly the same, and that what we actually owe to Lagerfeld was the sleeve’s give (In fact, Inès, the muse of rue Cambon, would fearlessly flaunt her elbows on TV sets to show off the sleeve’s flexibility, whereas Coco loathed elbows and never showed them). The photographer Barry Lategan (pages 10 to 35), had long been an impossible wish on the list of ENCENS' desires. It took a question launched as a sort of dare to Willie Christie, his compatriot at VOGUE in the 70's, to set everything in motion. The ample portfolio that we have punctuated with in-depth memories from Barry Lategan’s close collaborators sheds light on this work of stratospheric beauty, on which time cast a veil of shadow, since it’s been waiting to be rediscovered in the boxes of a London warehouse. In the meantime, we will have plunged back into the cinematographic chiaroscuros of Gian Paolo Barbieri, and wandered into a New York City date-stamped 1984 thanks to the camera of Josie Borain's, the It-tomboy in Calvin Klein's ads. ‘Invent the present with the expanded elements of the past’. This is certainly the hallmark of this issue. 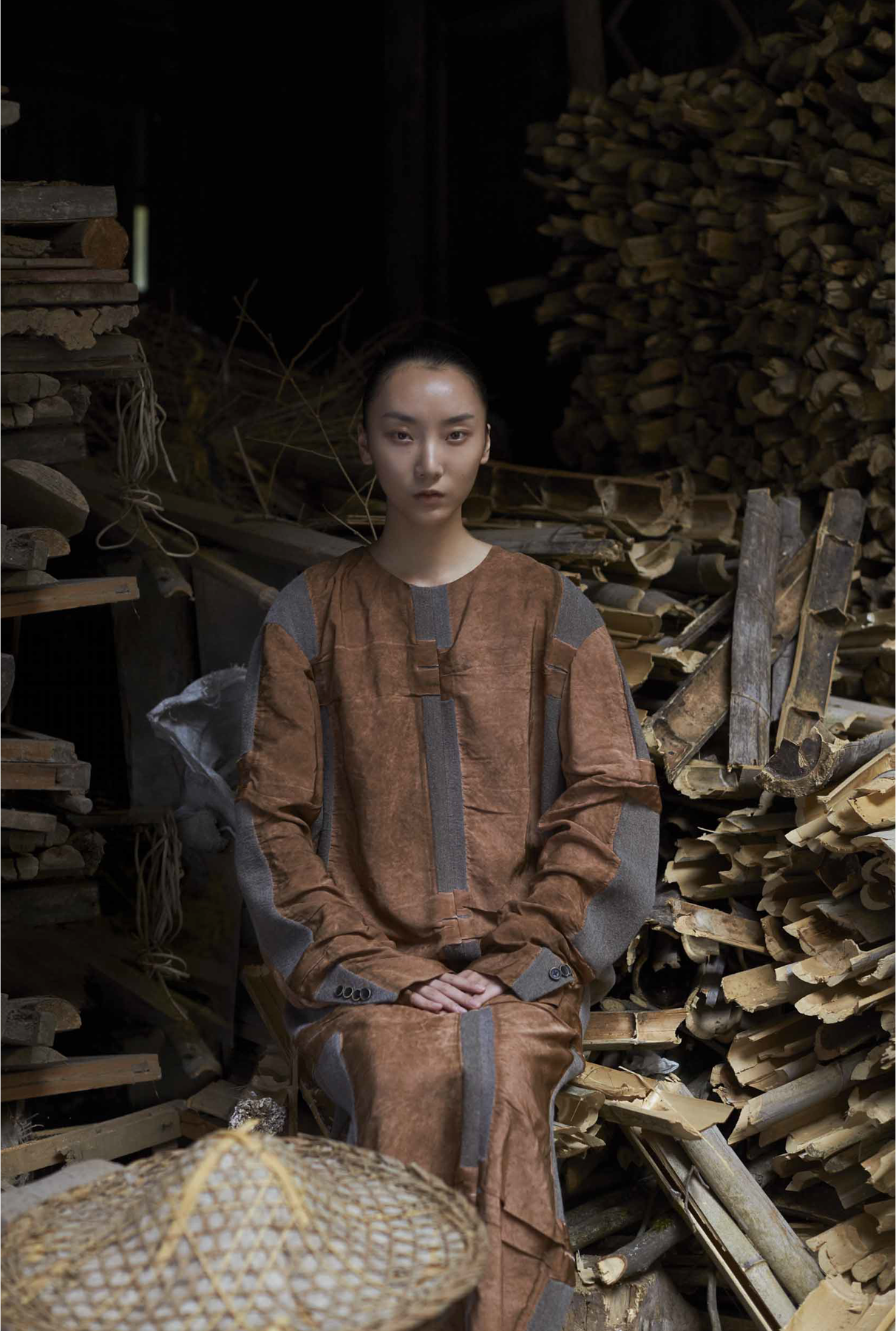 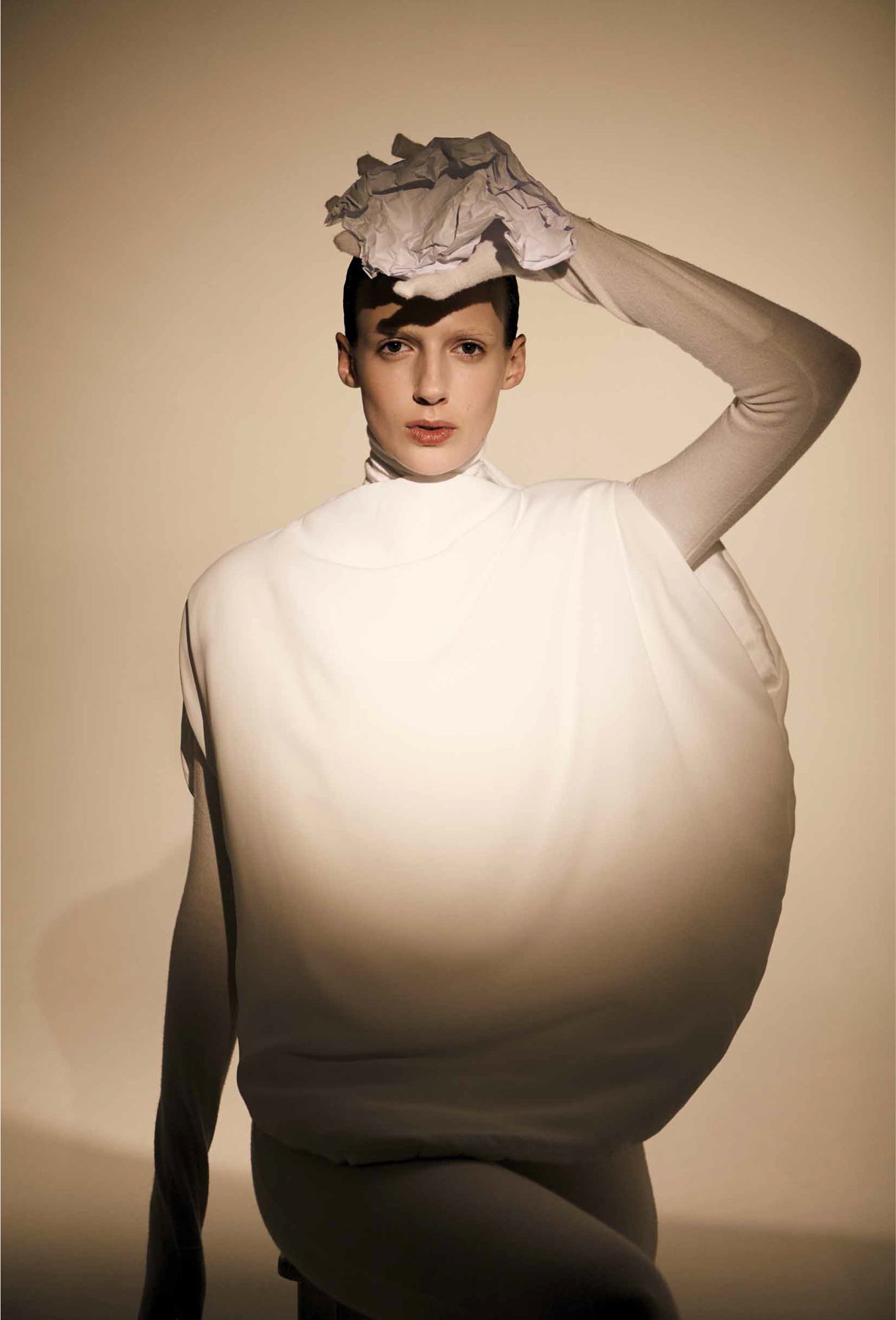 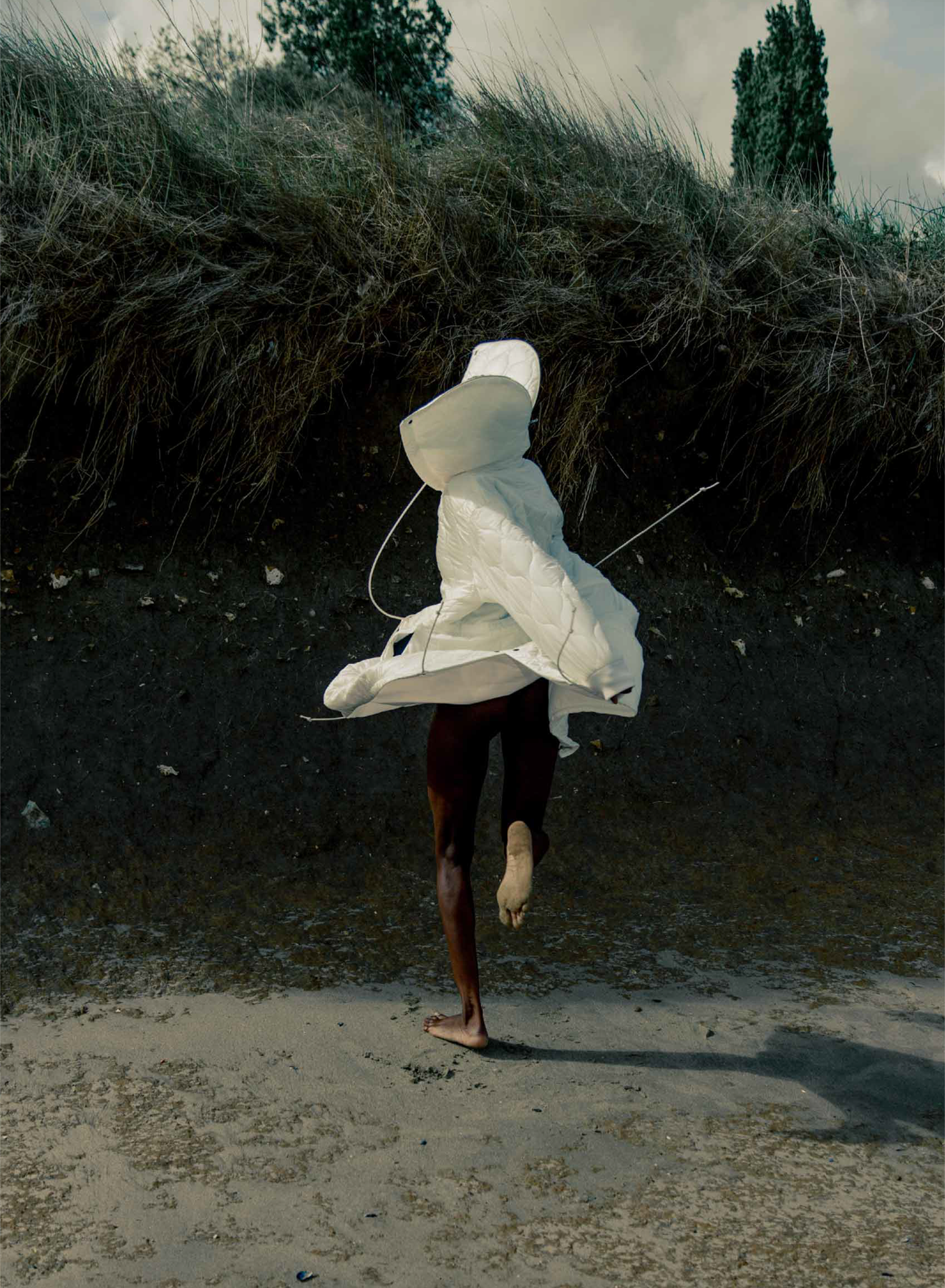 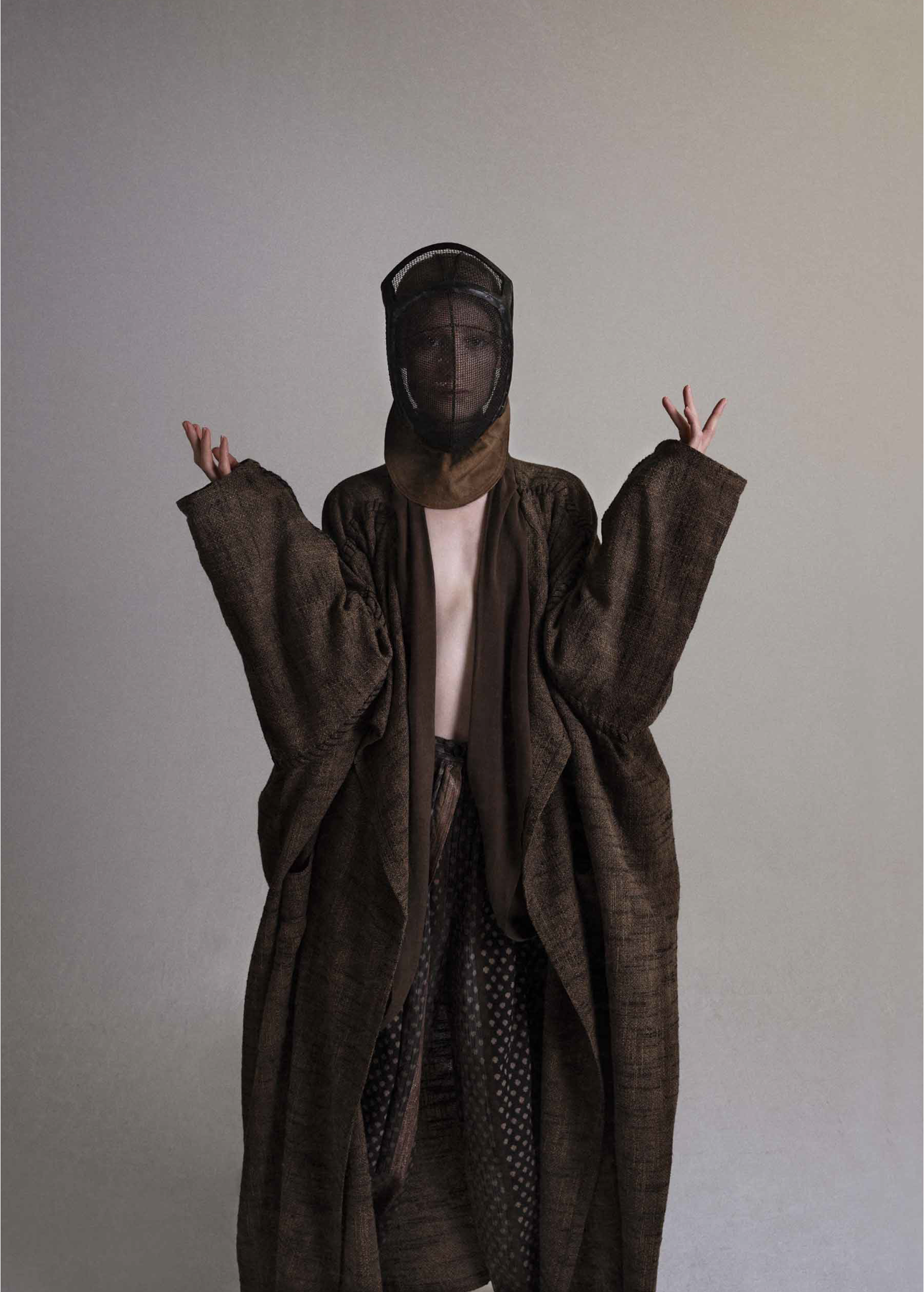 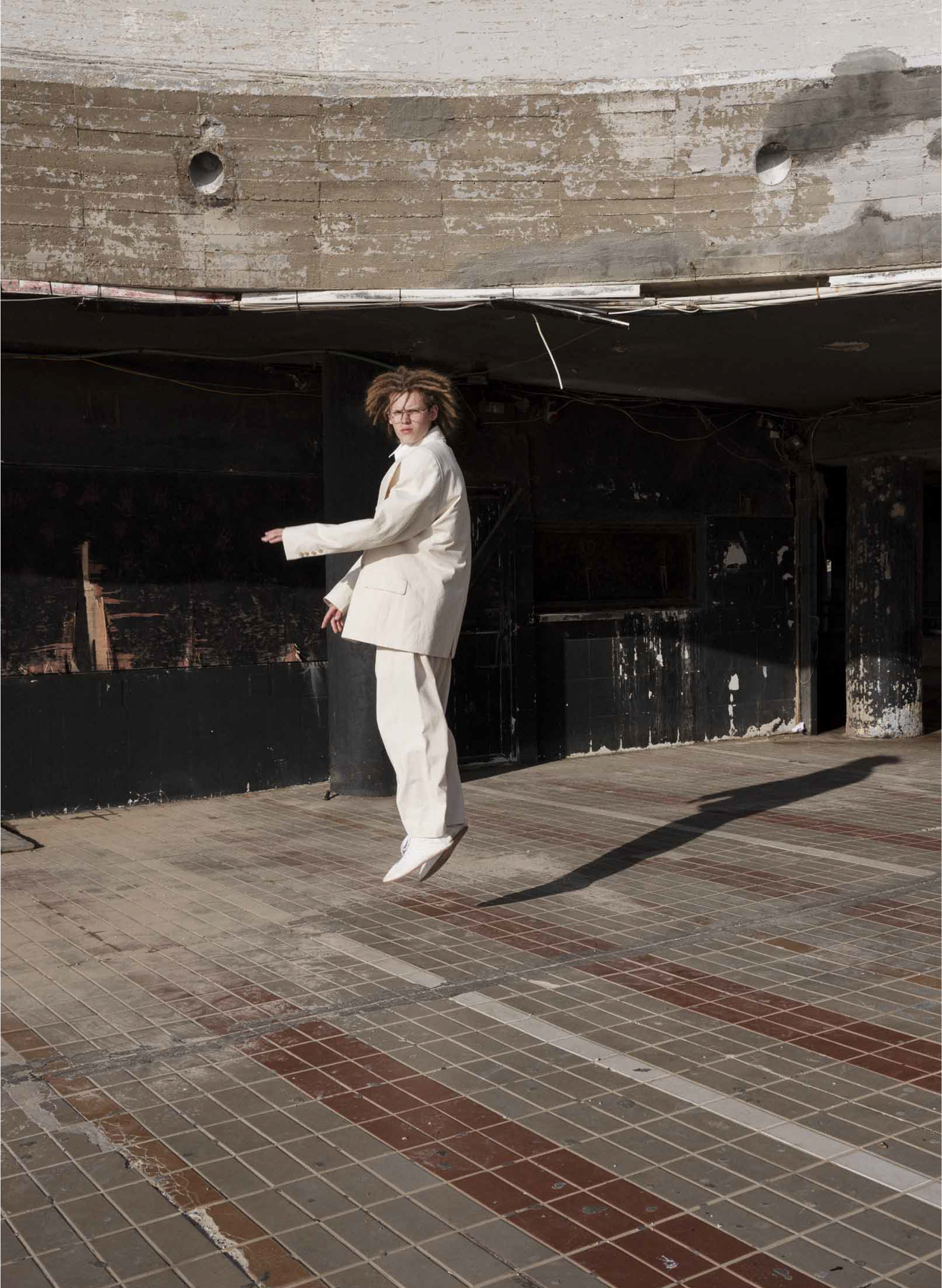 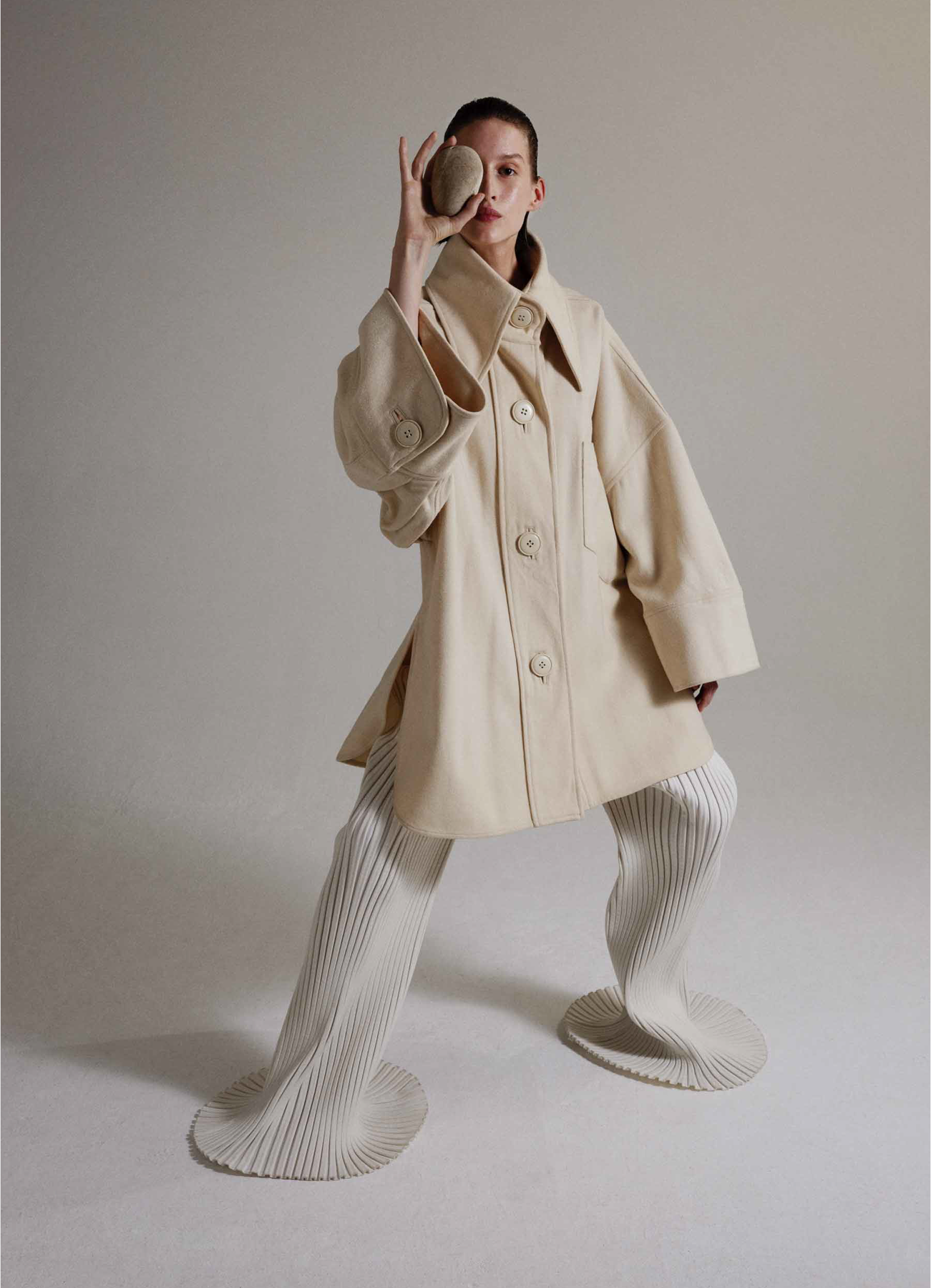 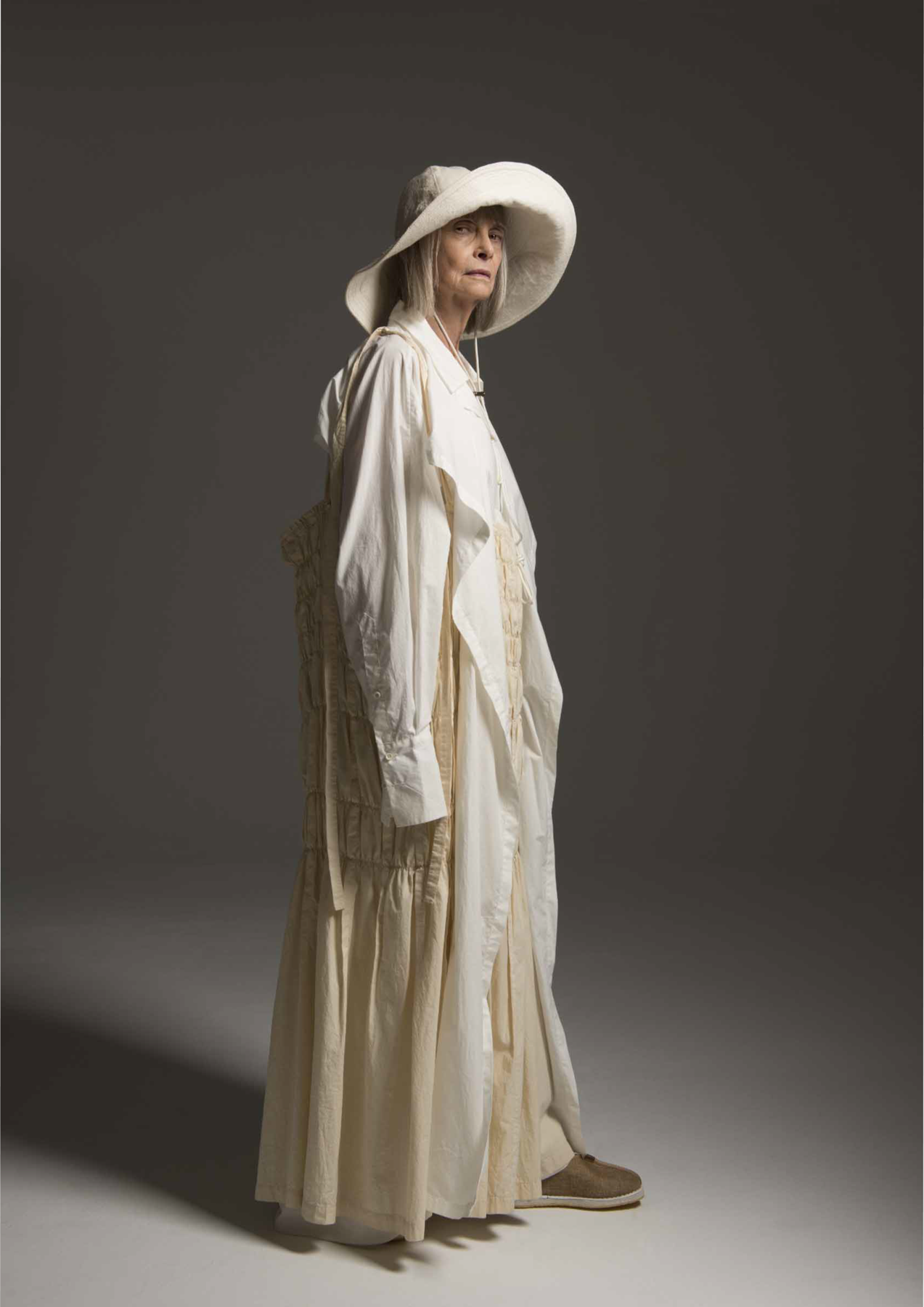 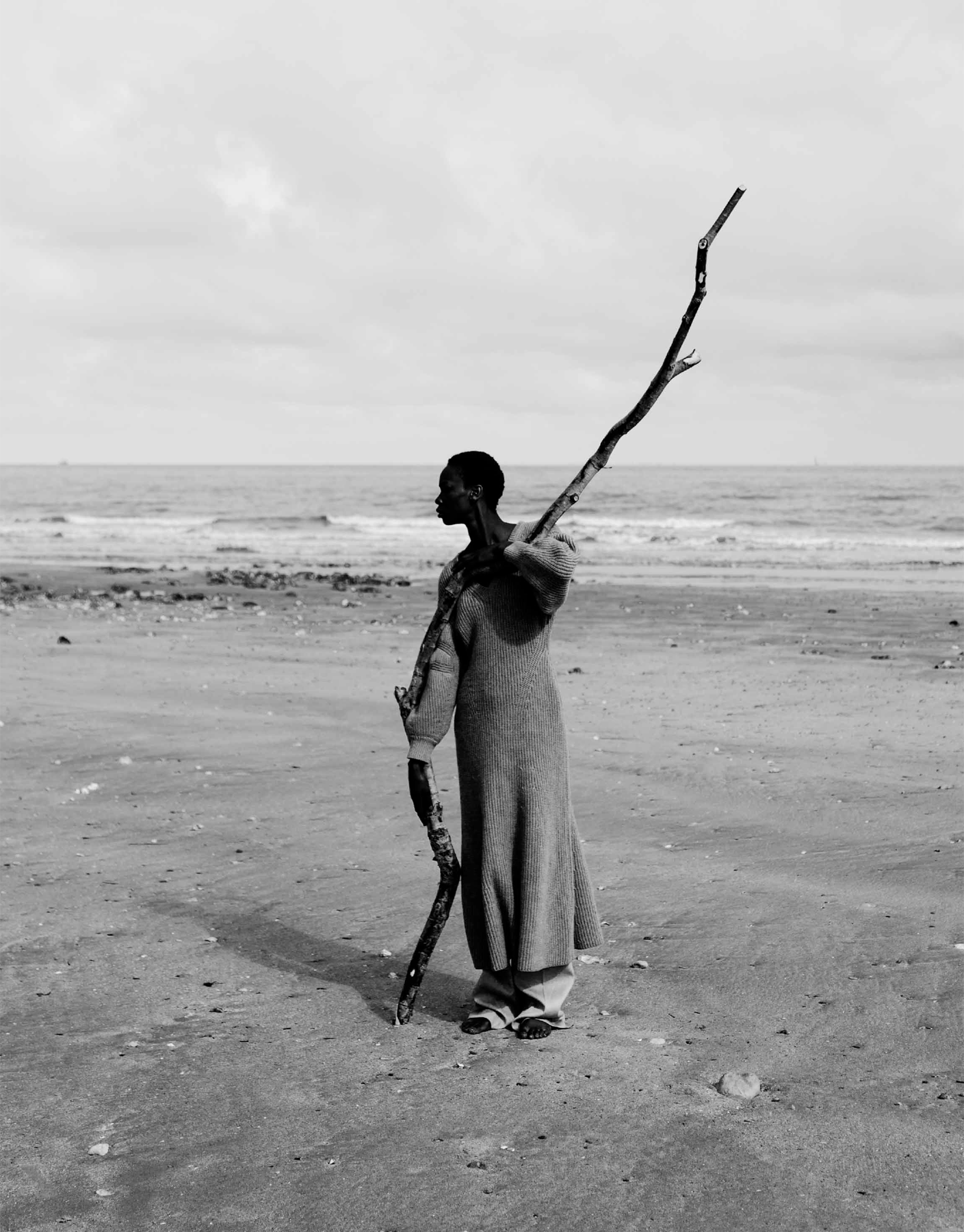 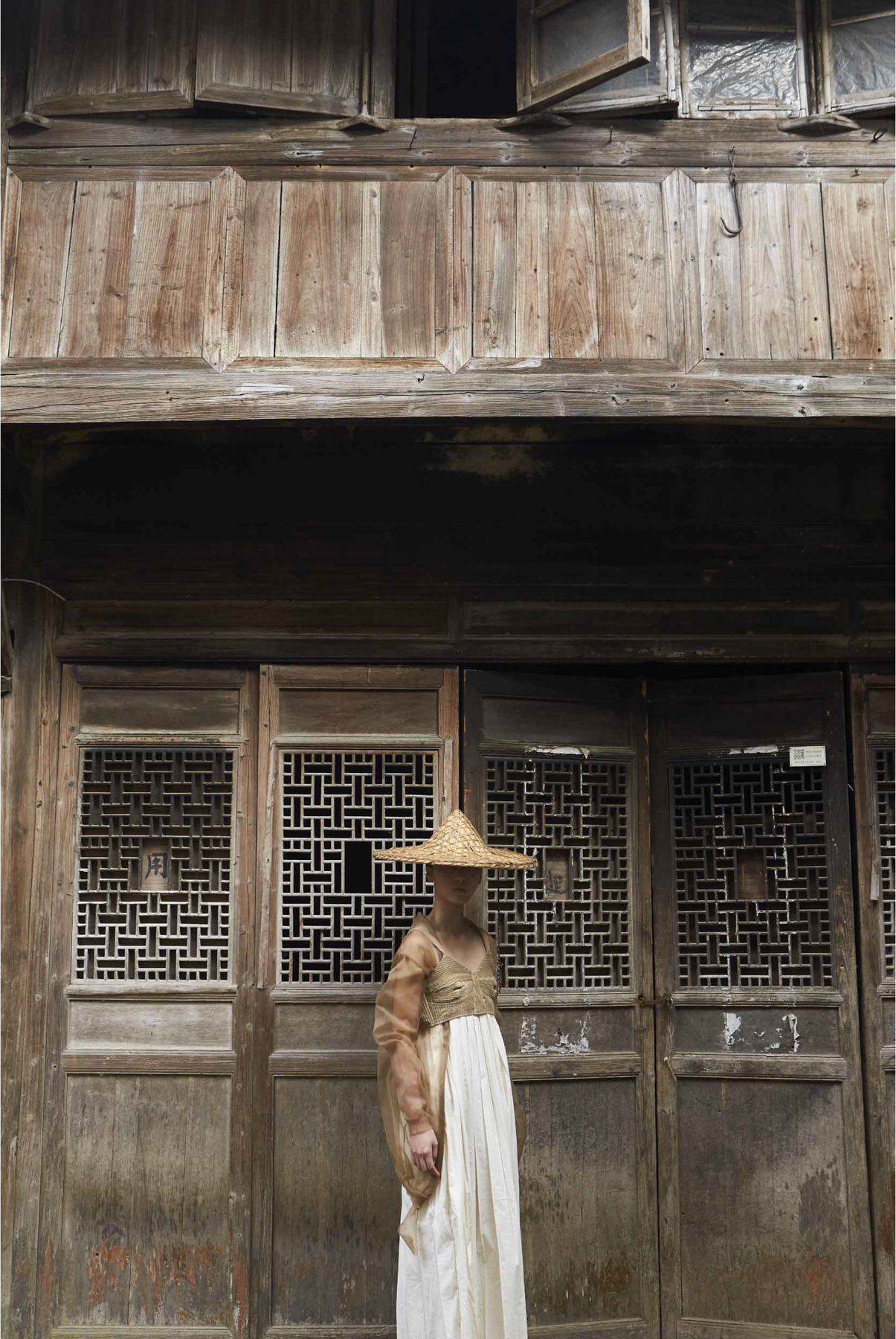 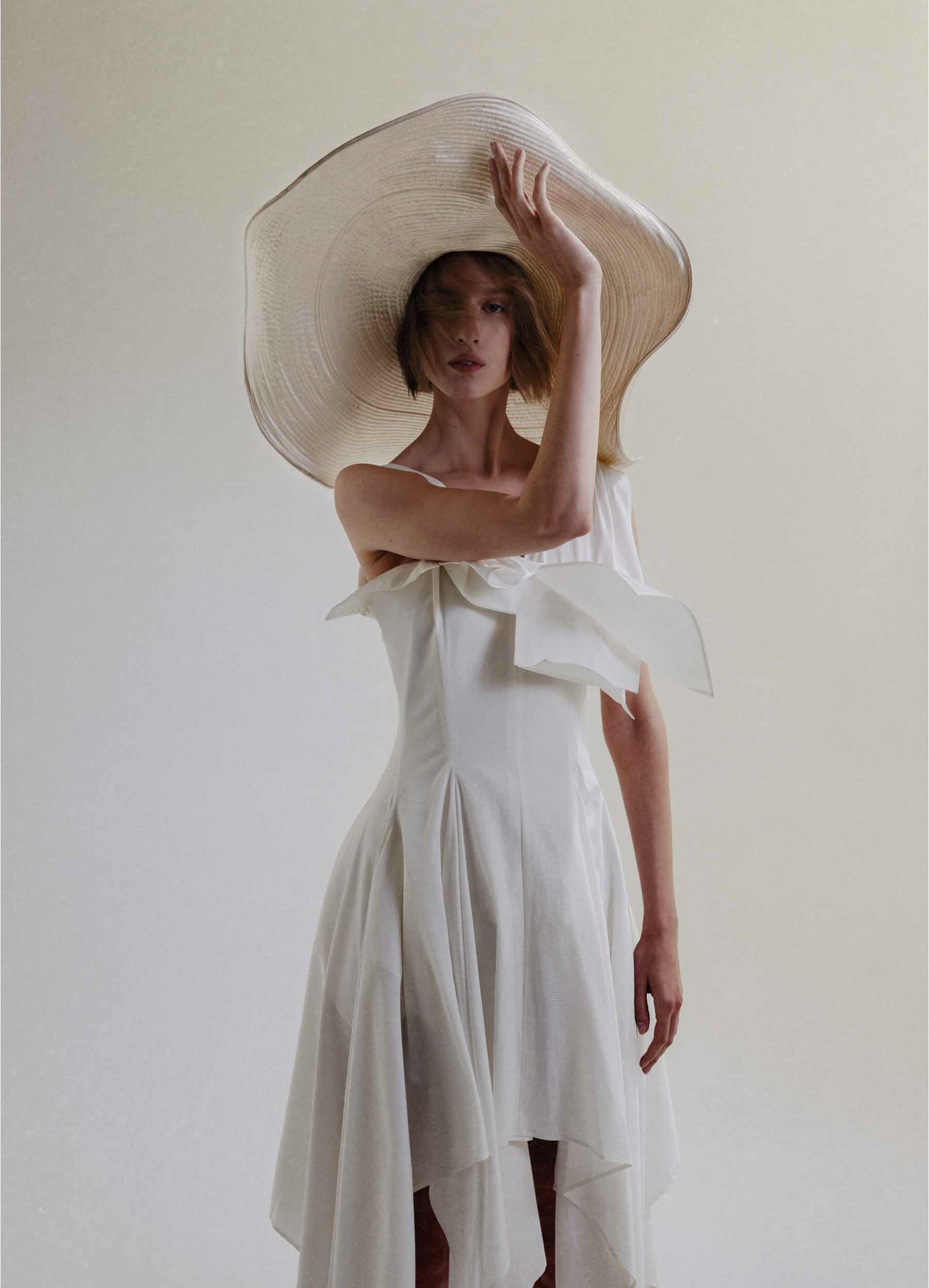 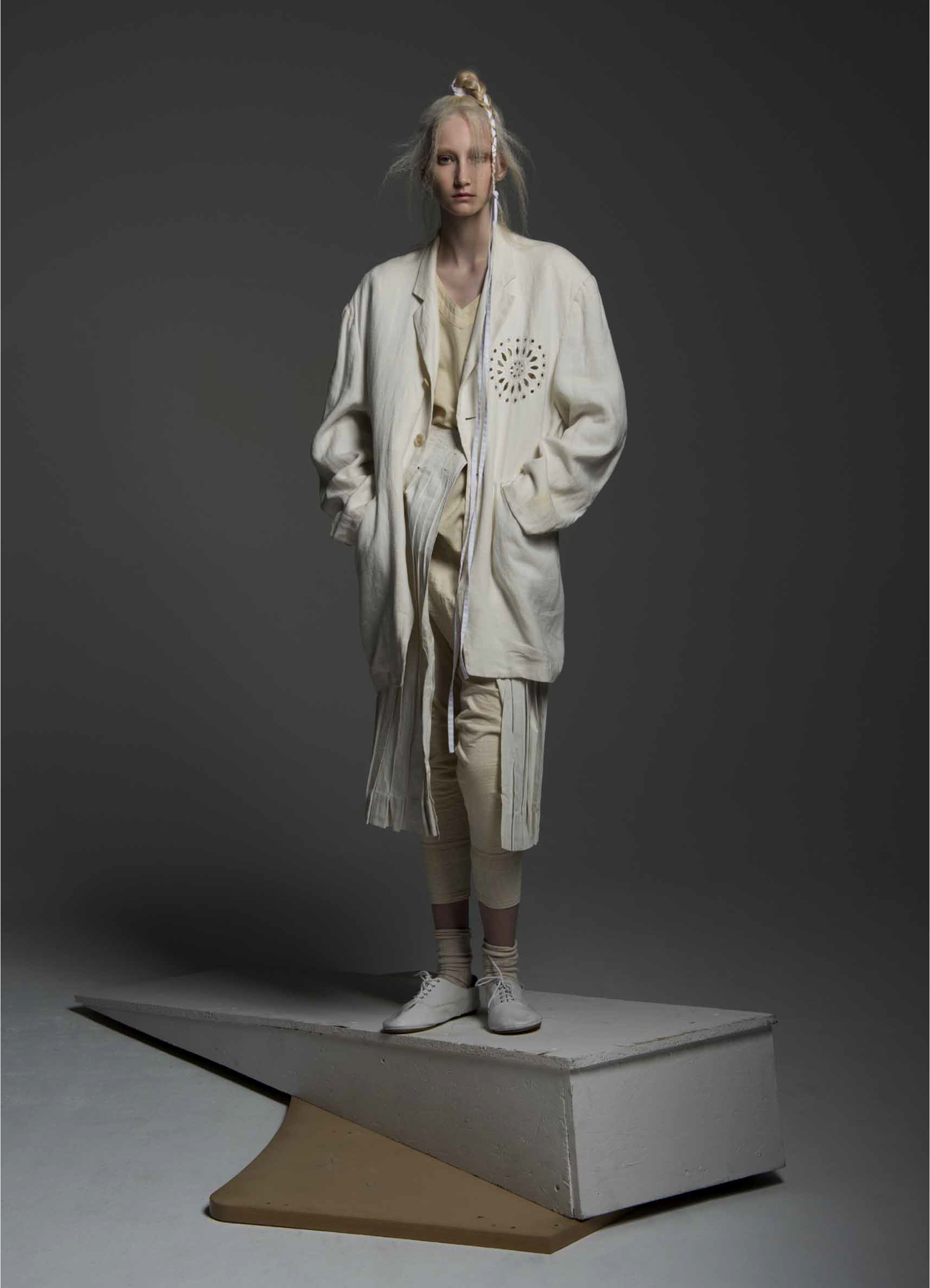 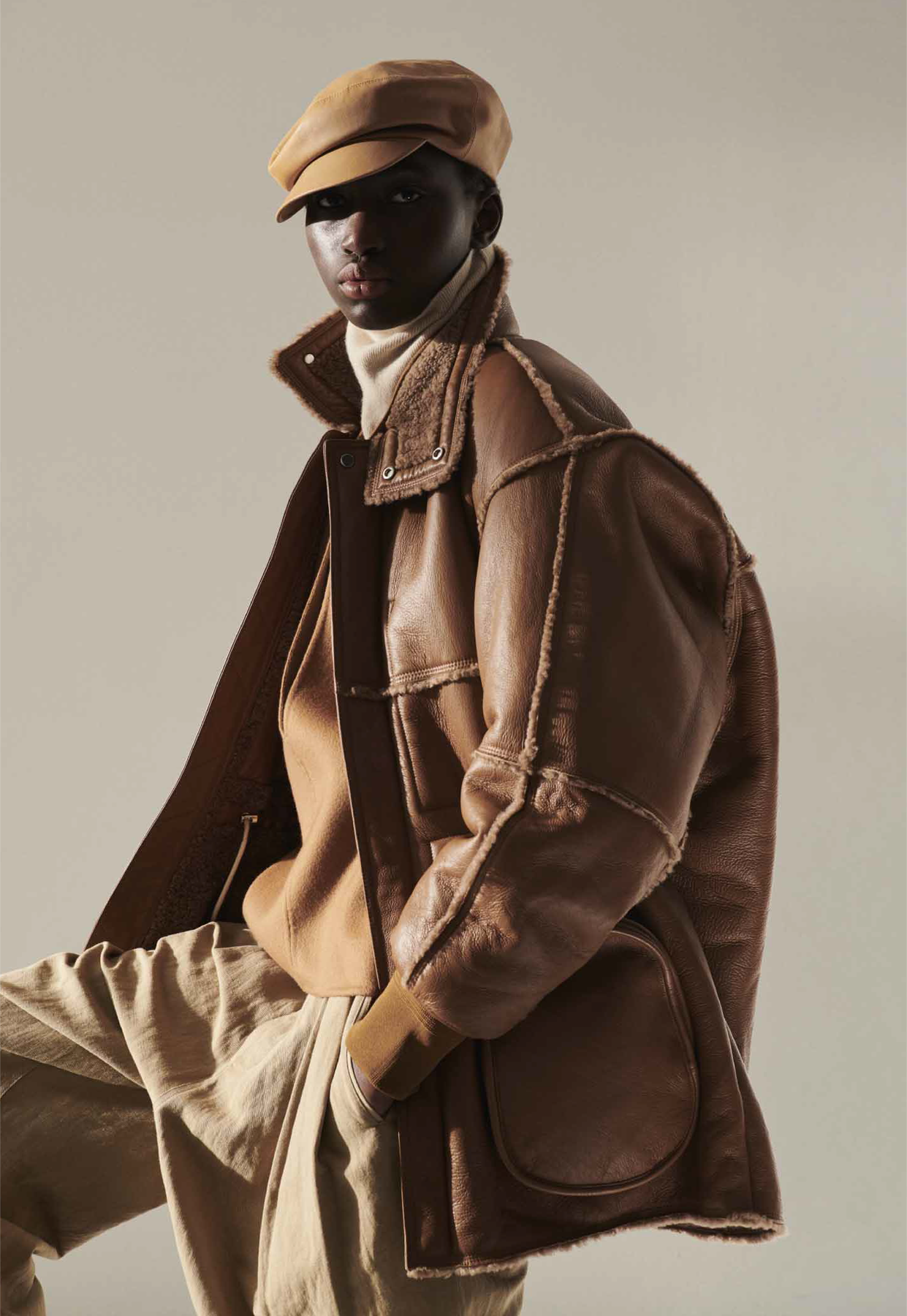 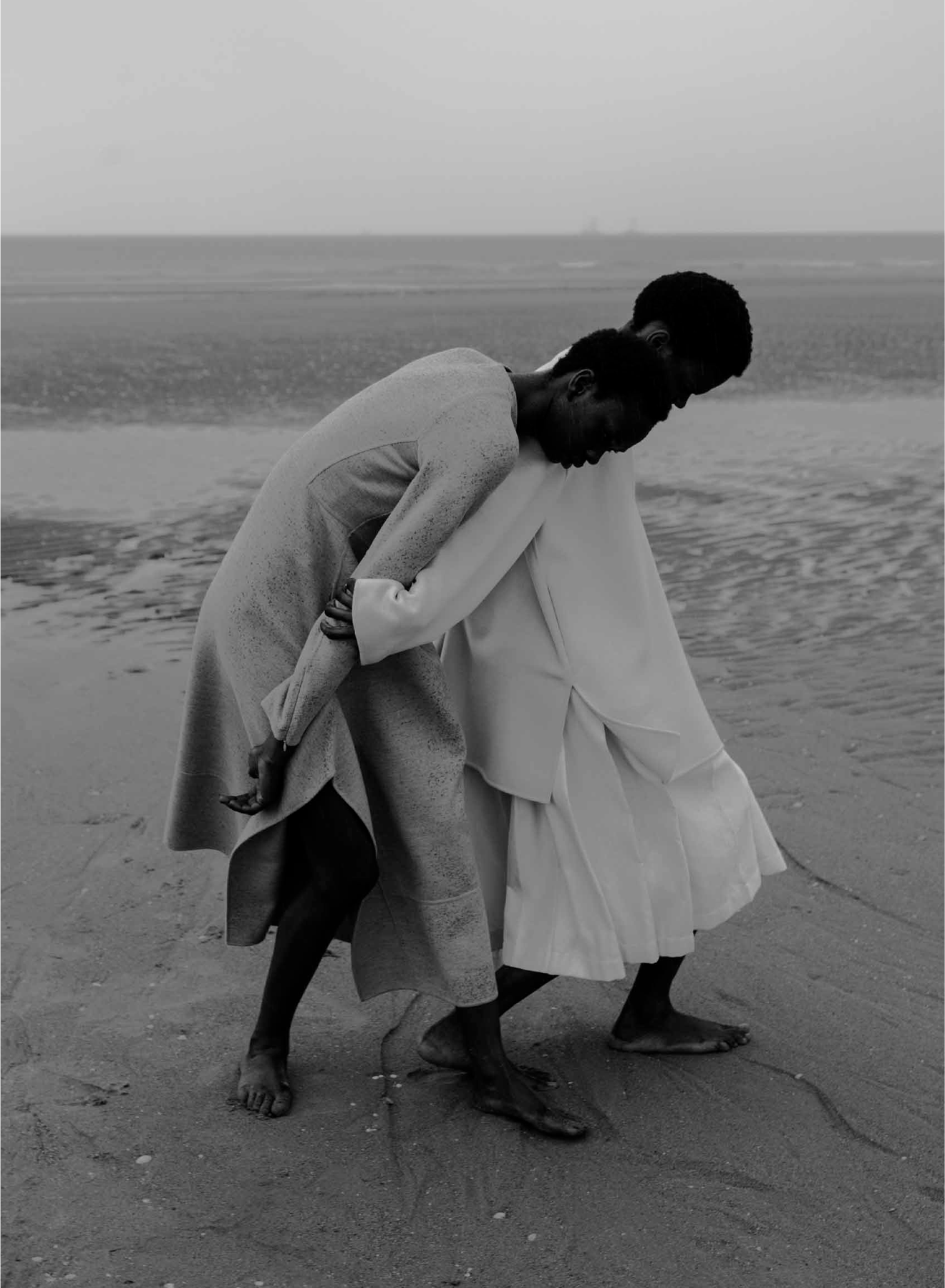 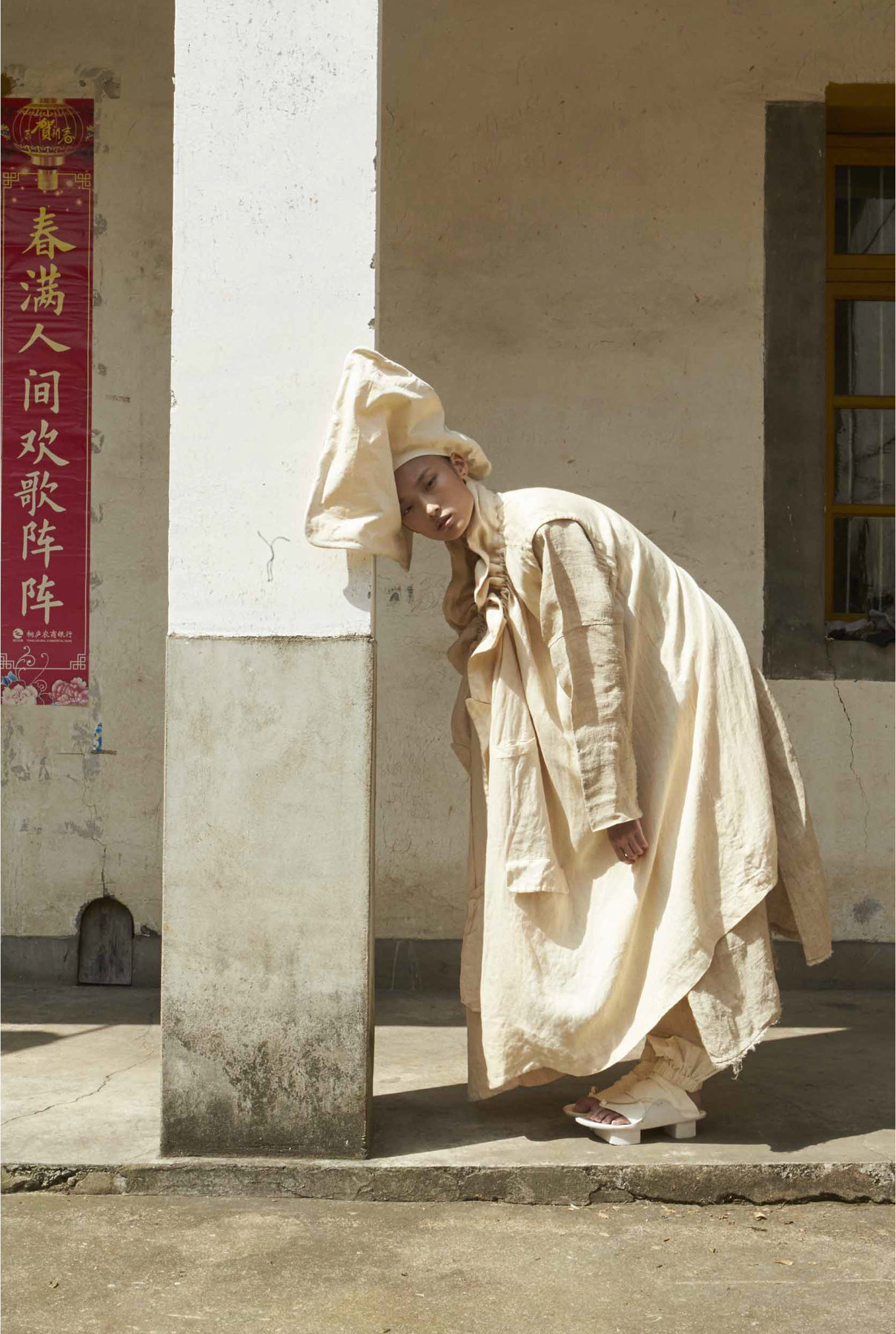