When the photographer Francesco Brigida shot Marfa Zoe Manakh for the cover of this issue, her short hair pulled back in a brisk movement of fingertips, I thought of Didier Malige whom I once met at work, and was intrigued by the emptiness of his table on which sat only one product, barely touched. Hero of an eighties storm in the world of coiffure, Didier Malige parted way with the rules of hair stiffened by countless pins and sprays of Elnett. Over the phone somewhere between Christmas and New Year’s Eve, he kept his legendary modesty, digging for us into his memories of an era he beautifully disheveled. This ENCENS number 41 is a meeting of fashion moguls and new voices. Starting by a tribute to Edith Head. First woman costume designer, she calibrated Hollywood icons into laid-back attire, creating unforgettable screen characters by preferring common denominator classics (remember the trench-coat of Ingrid Bergman in Hitchcock’s Notorious?) instead of the ego-driven gowns of her peers. Photographing some 1978 gems of Claude Montana, it was impossible not to see his shadow on today’s approach, at Salvatore Ferragamo for example, where creative director Paul Andrew is giving him credit with his sculptural take on utility. As a centerpiece of this issue, thirty years of standout jackets by Giorgio Armani seen through the lens of Cécile Bortoletti, mixing the slight blur of her images with the consistent attraction of the maestro for diluted, faded tones. In Willie Christies’s portfolio, you will find Grace Coddington jumping, dreamy English landscapes and a Charles Jourdan shoe lost in the street of New York. How fitting. 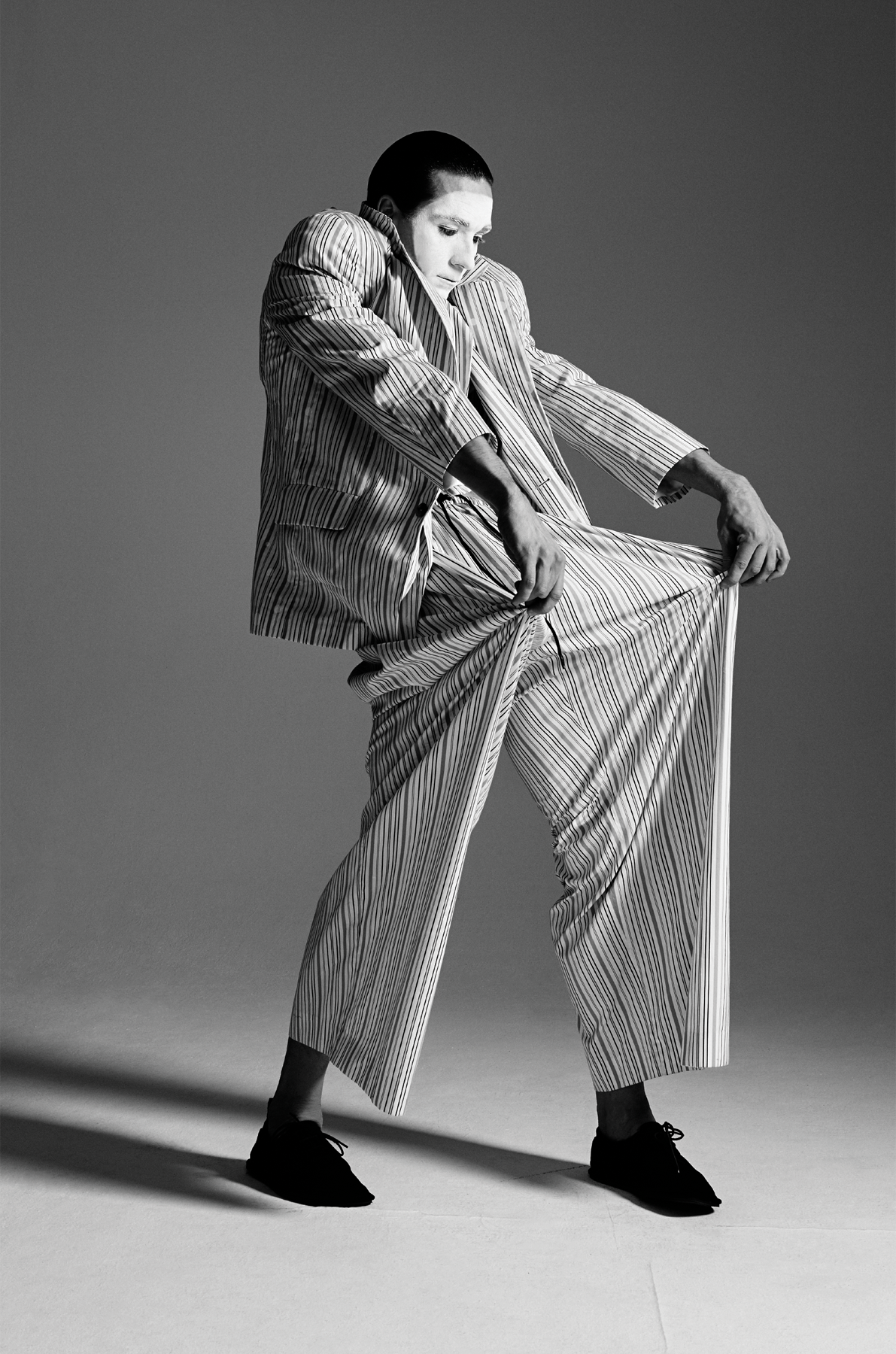 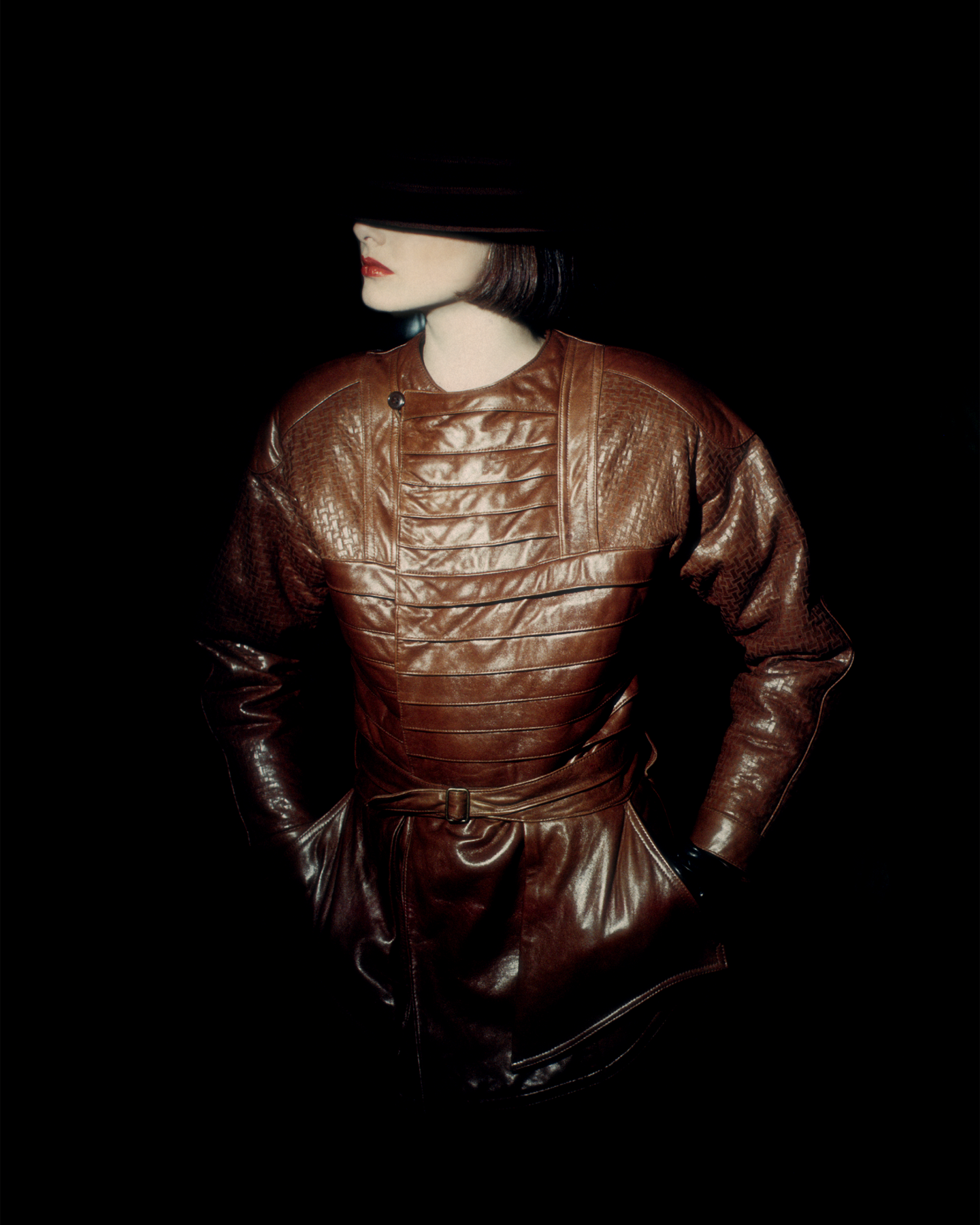 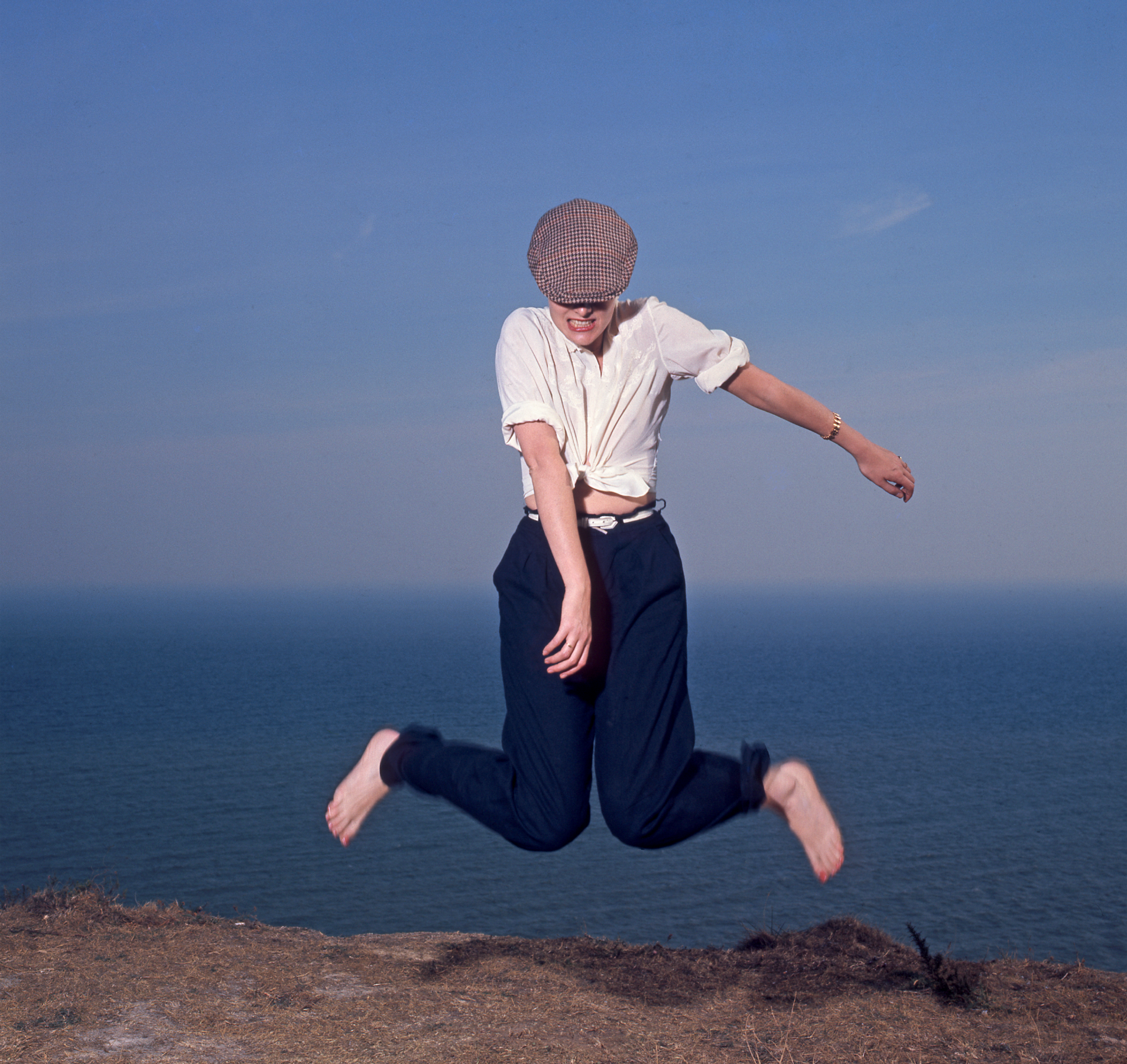 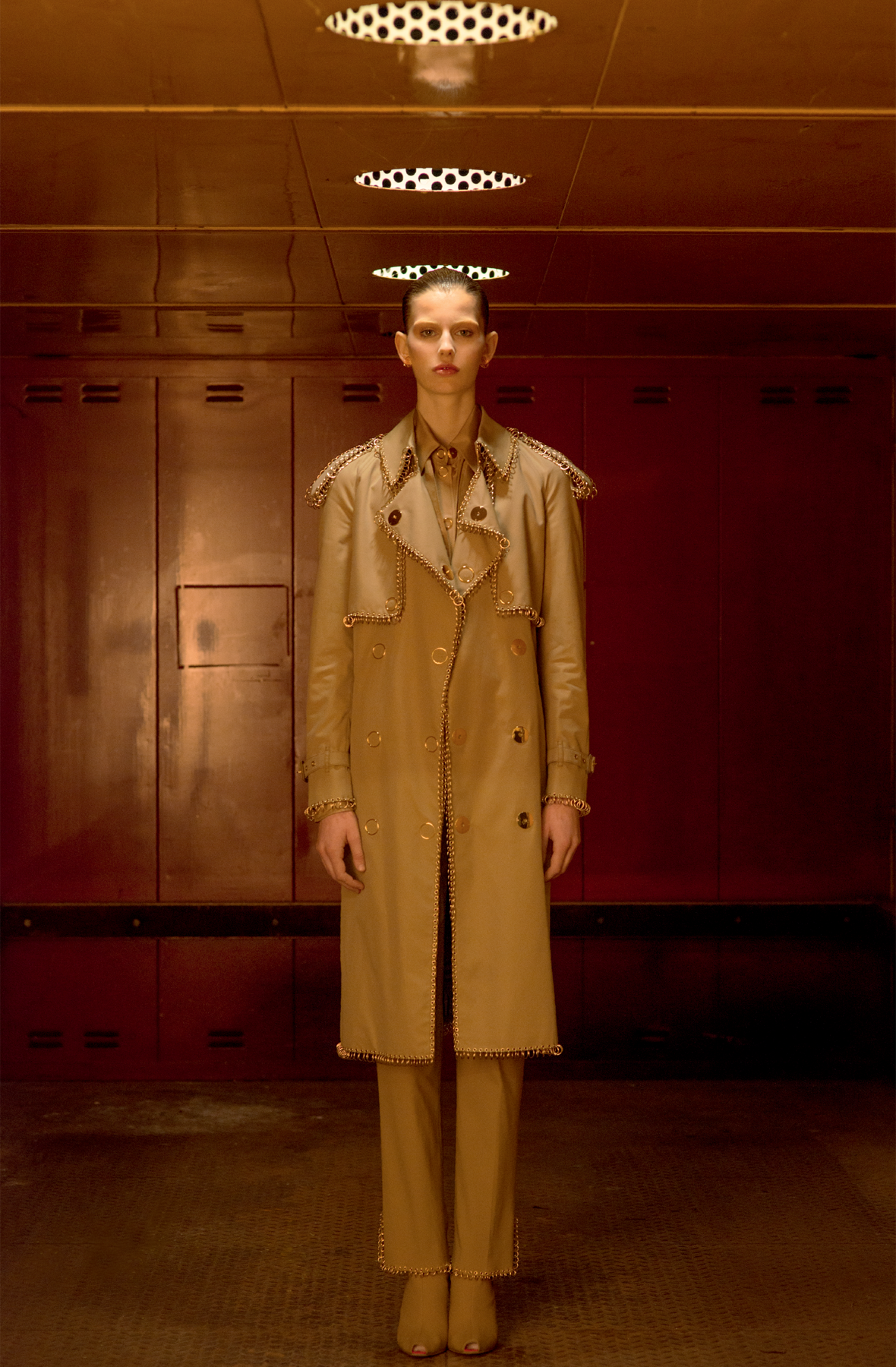 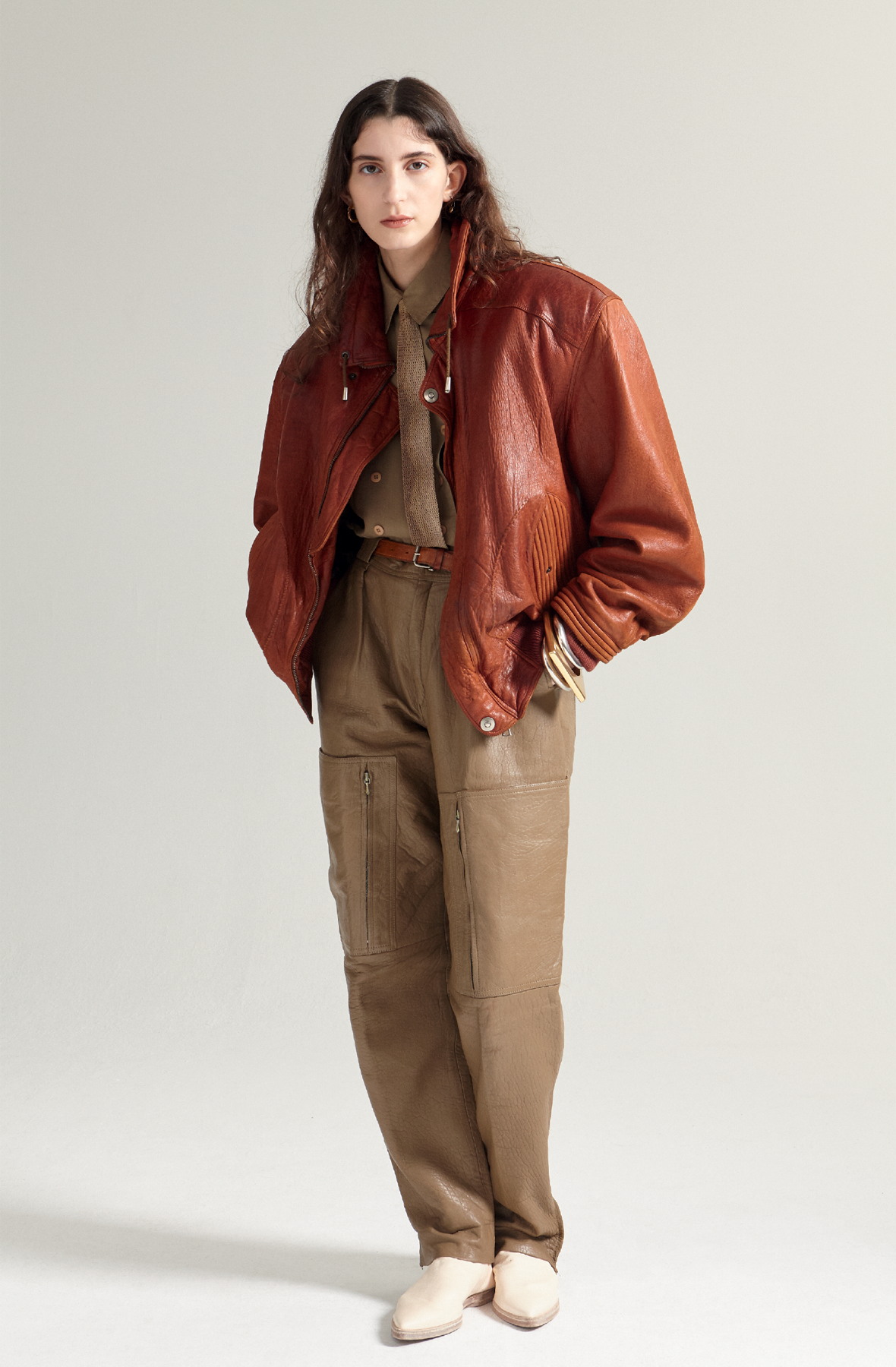 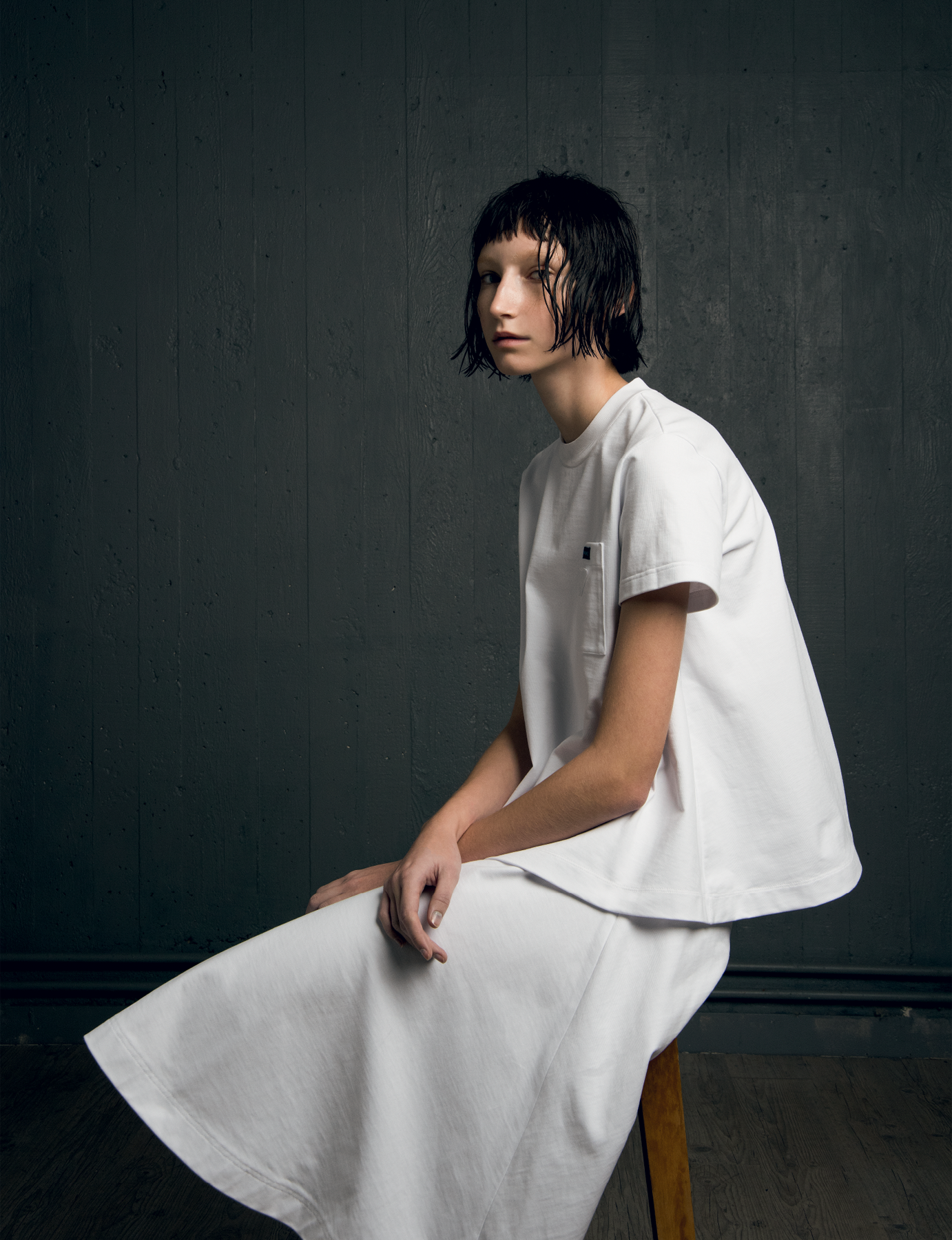 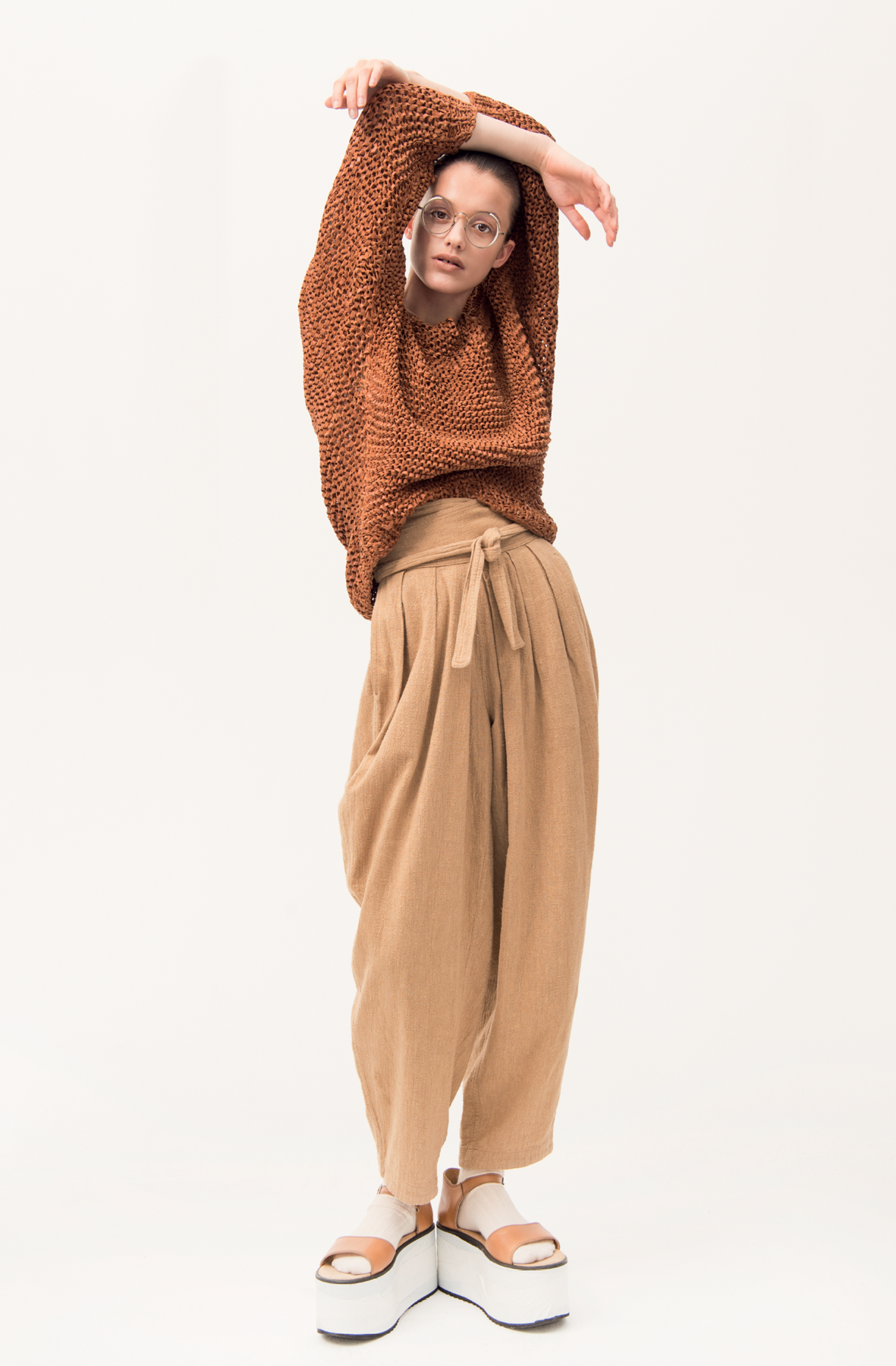 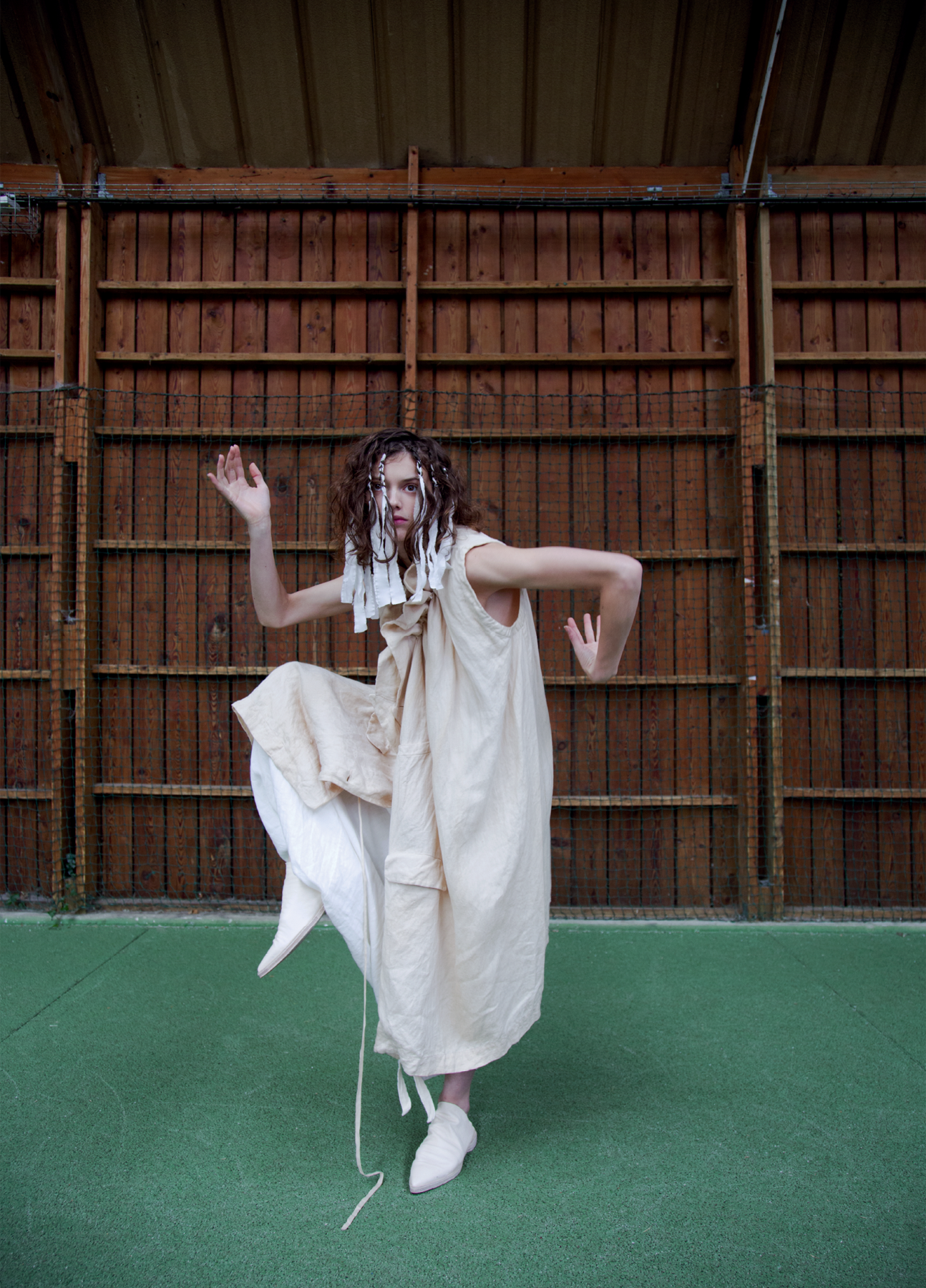 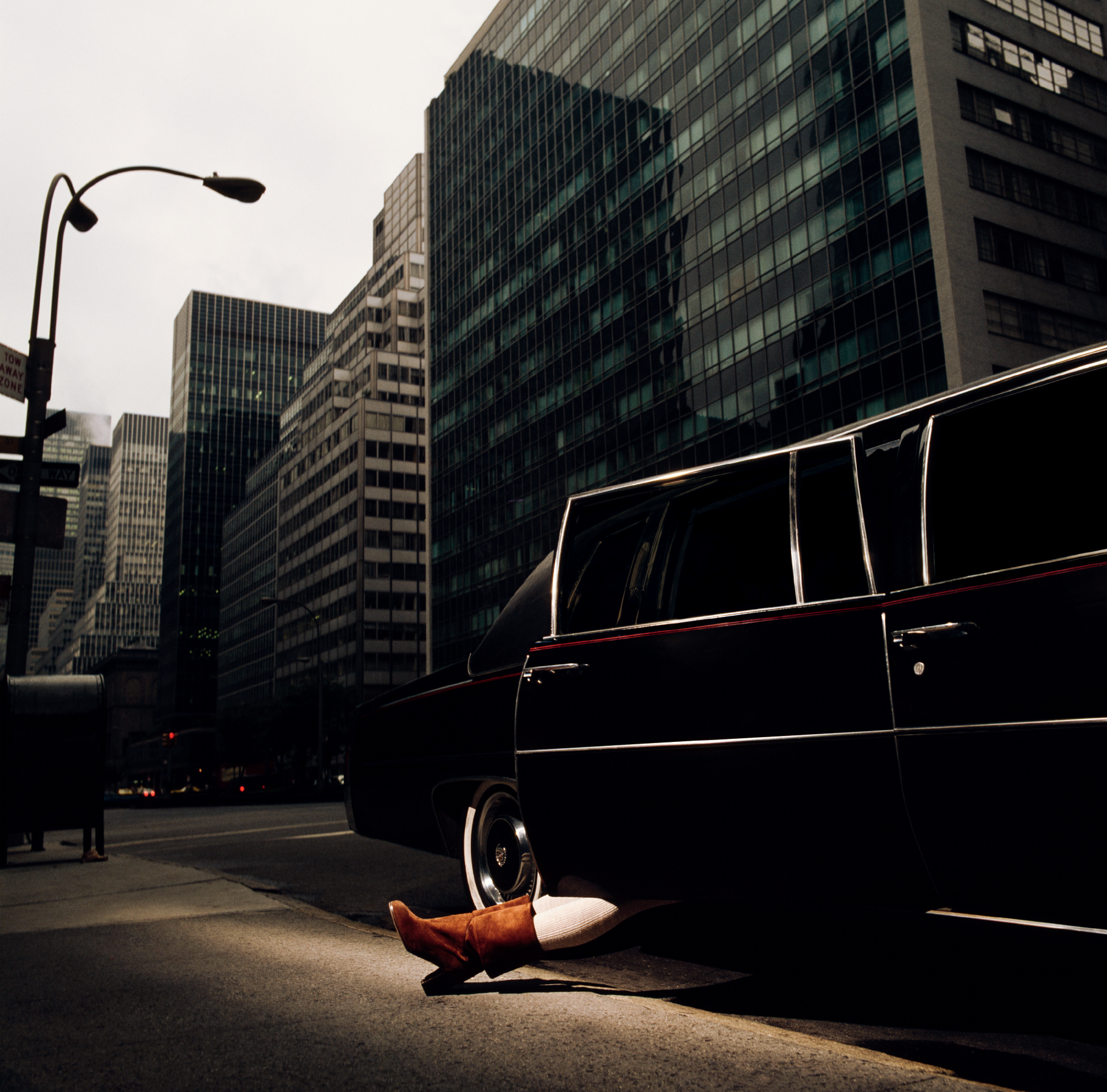 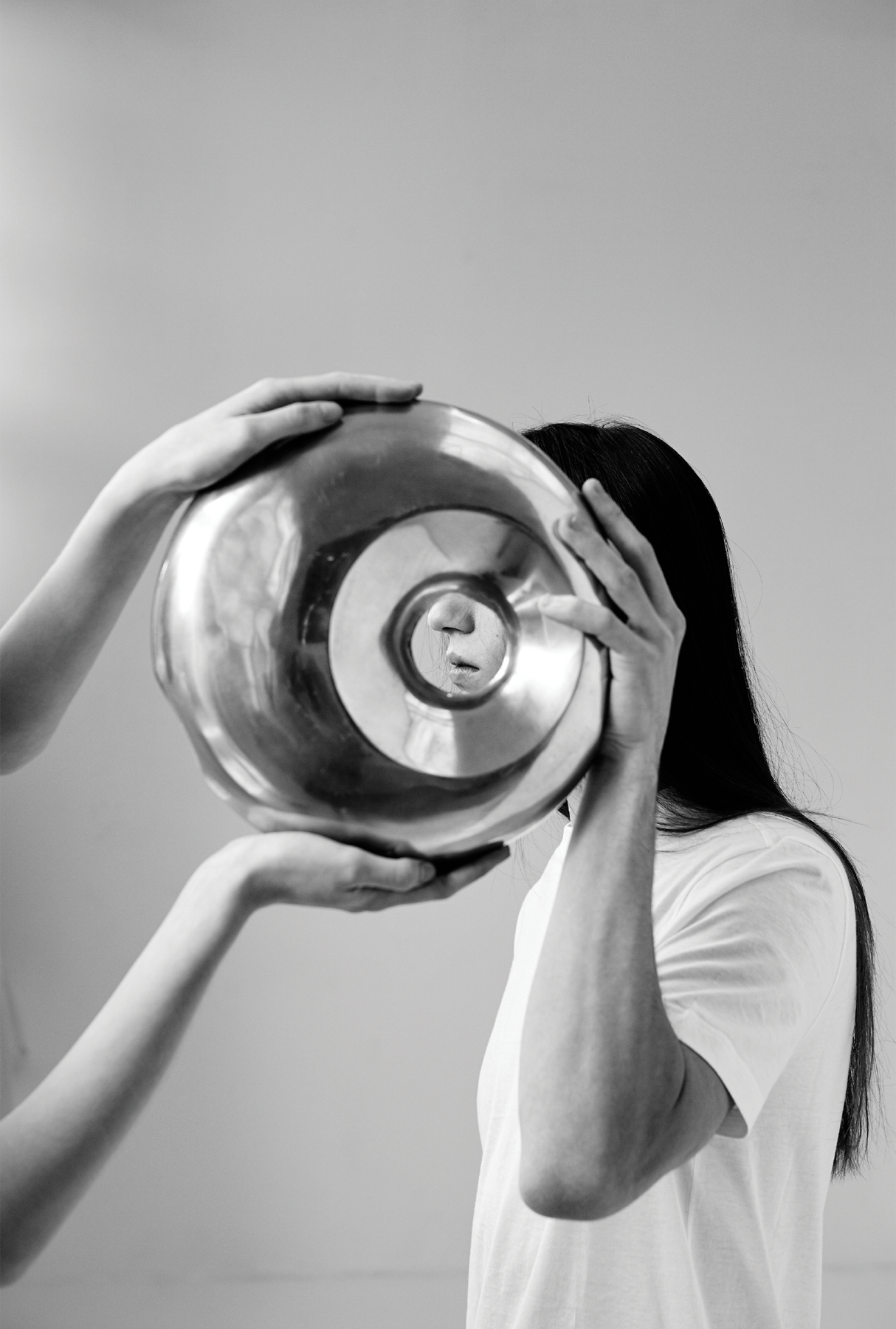 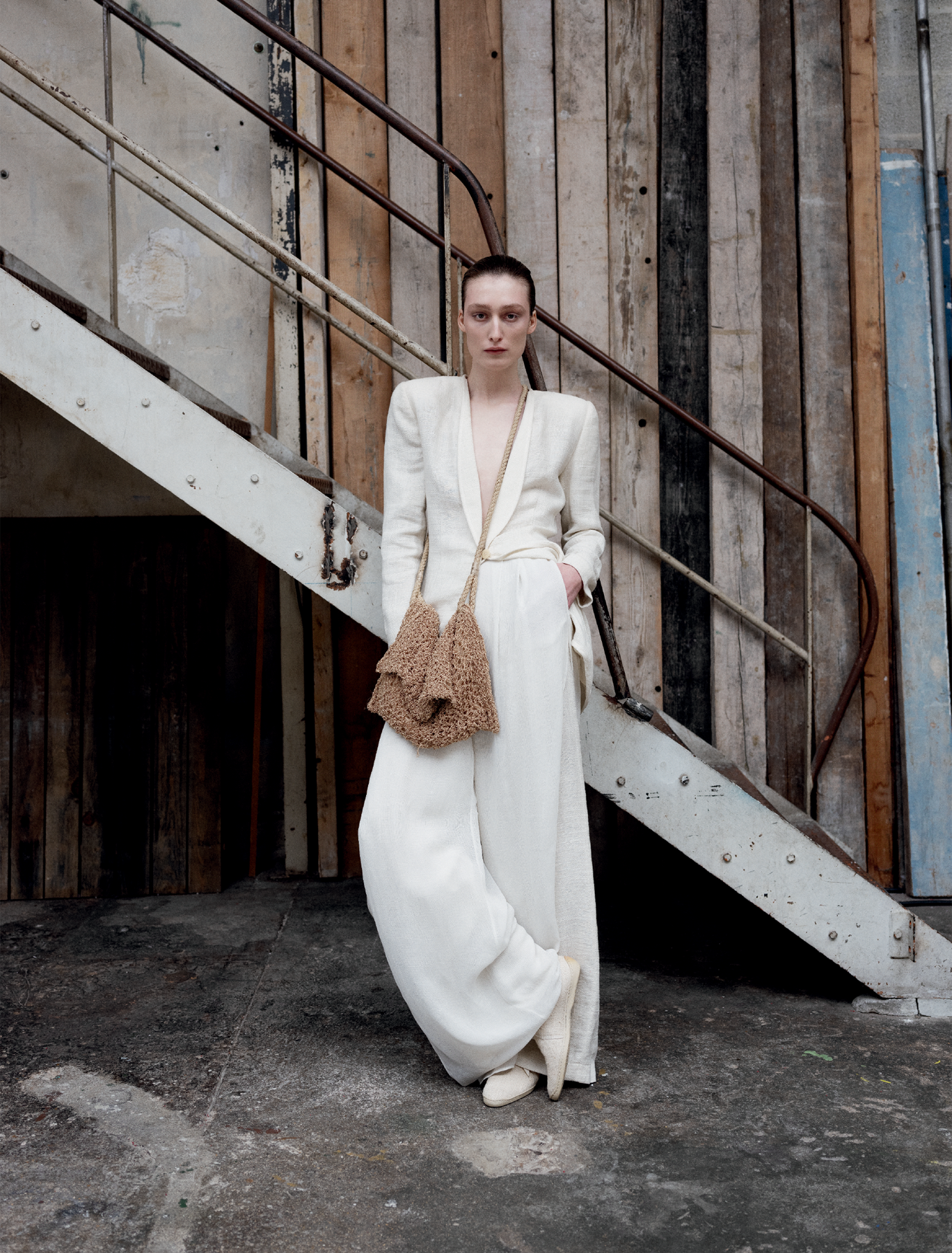 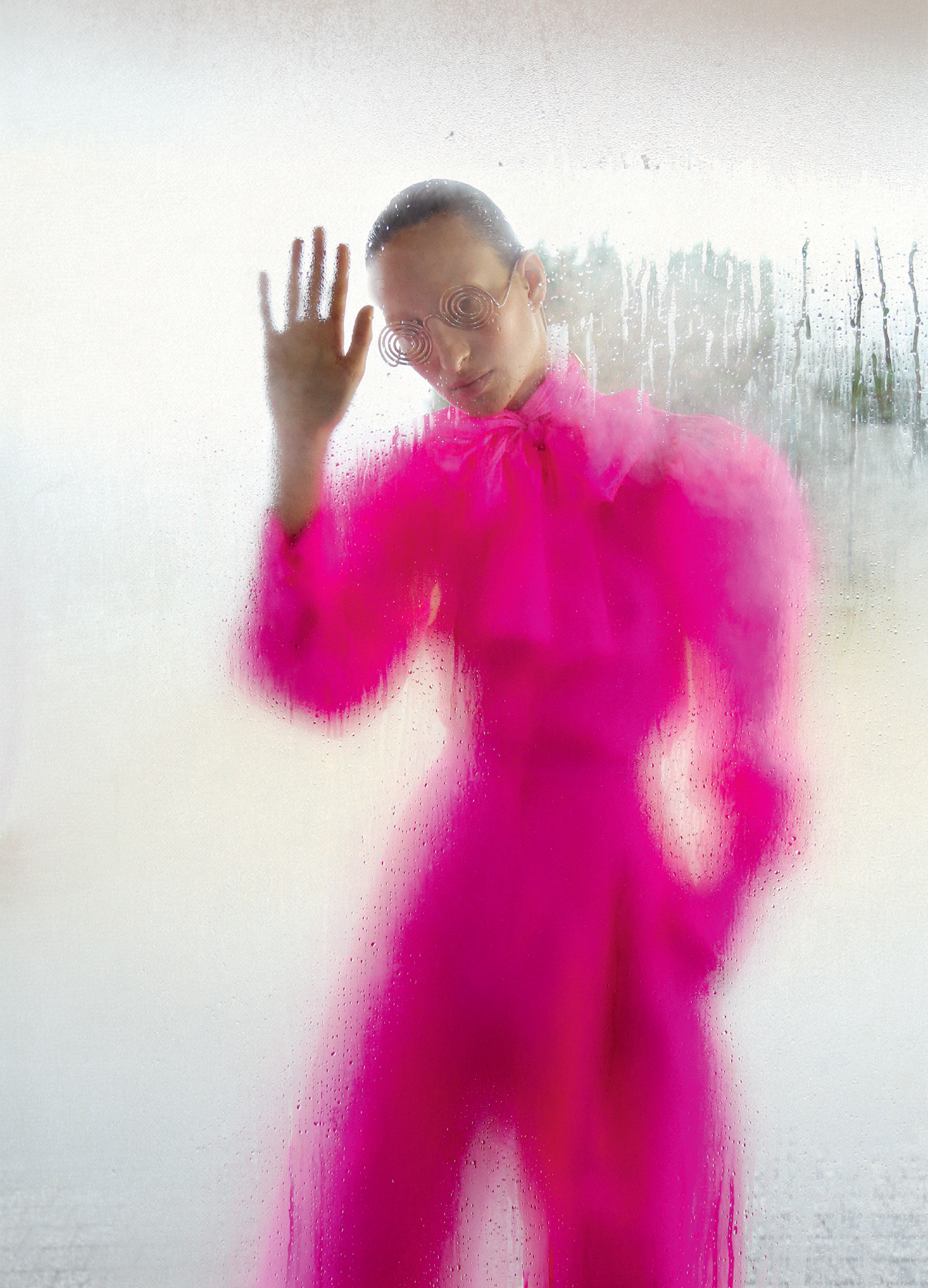 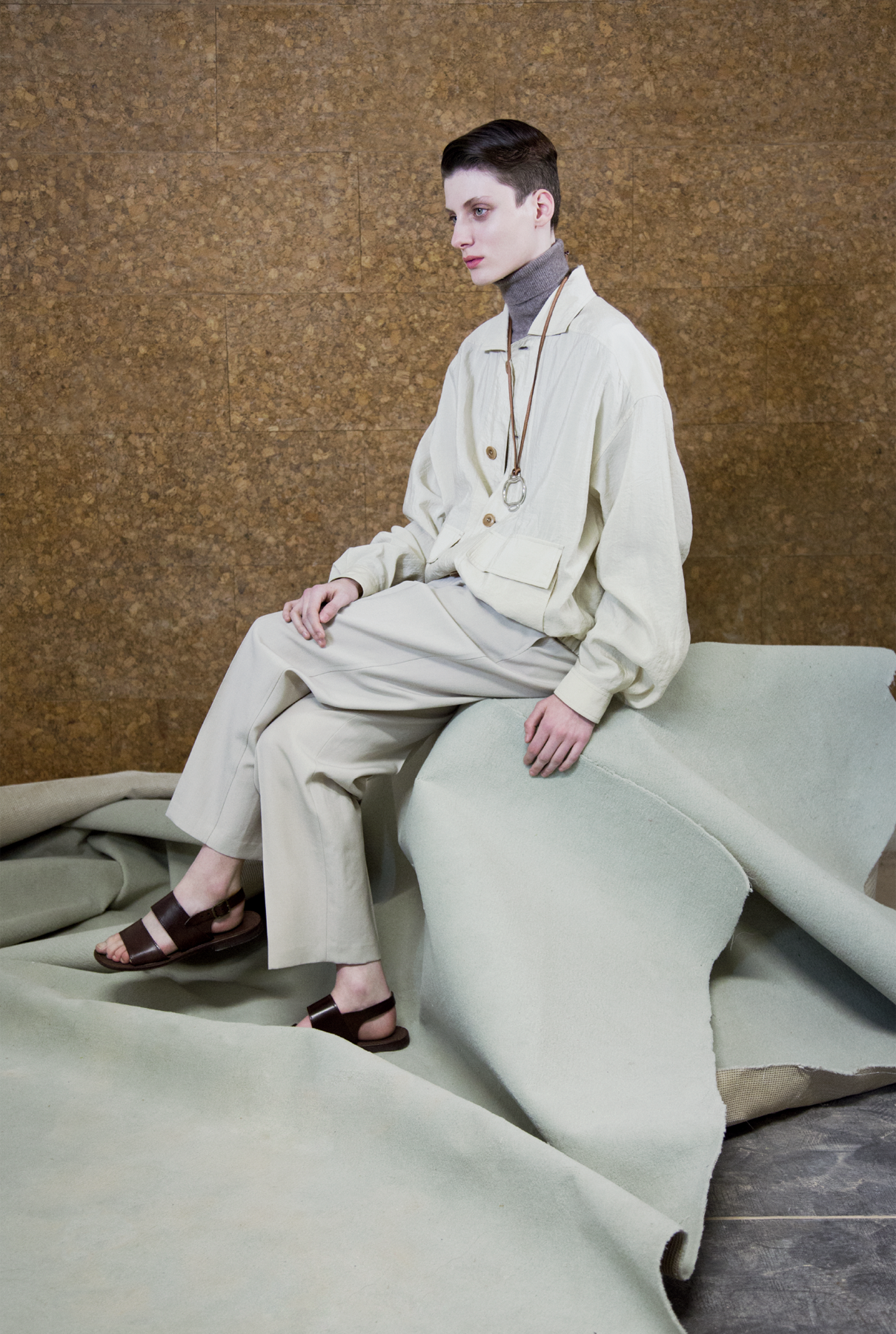 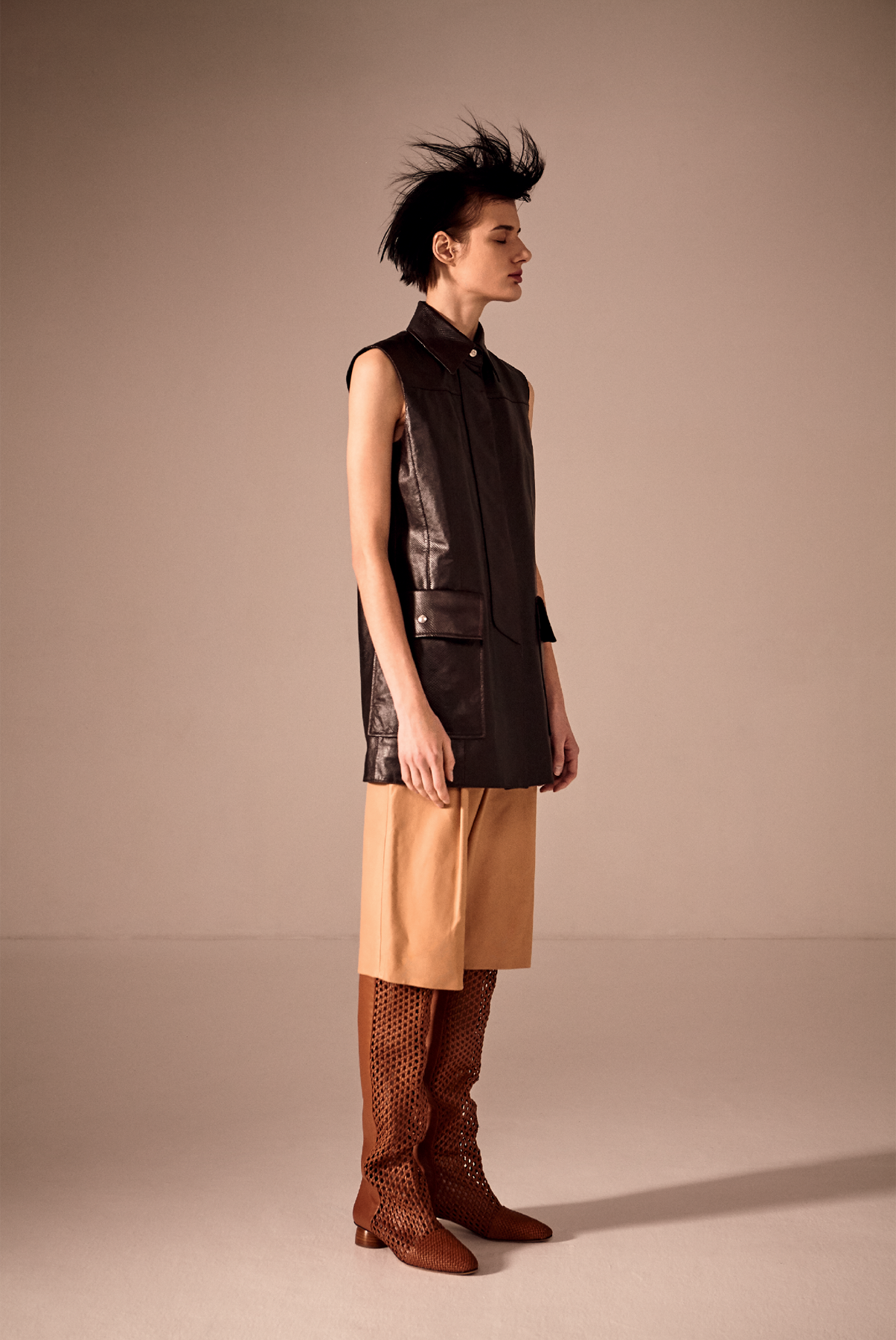 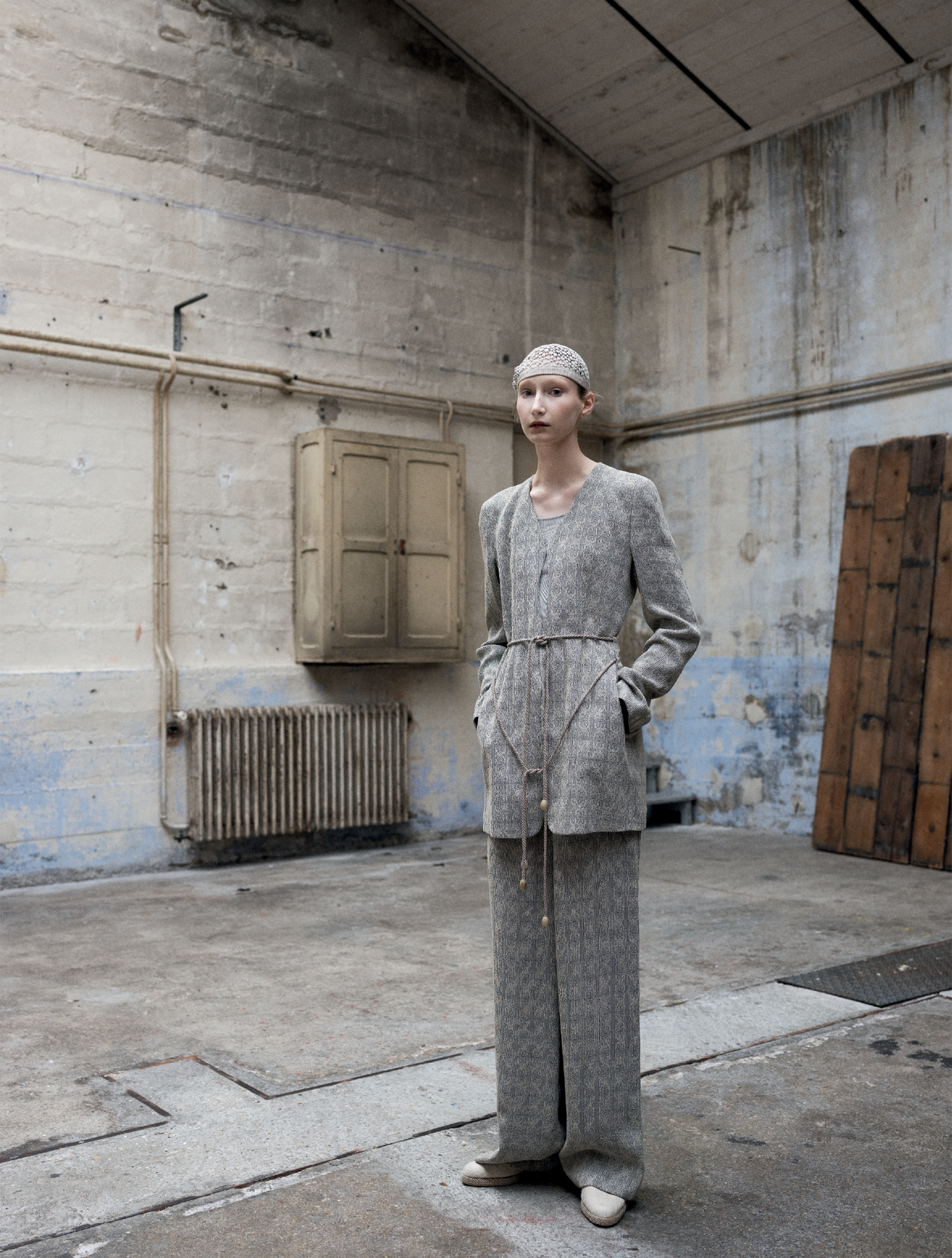 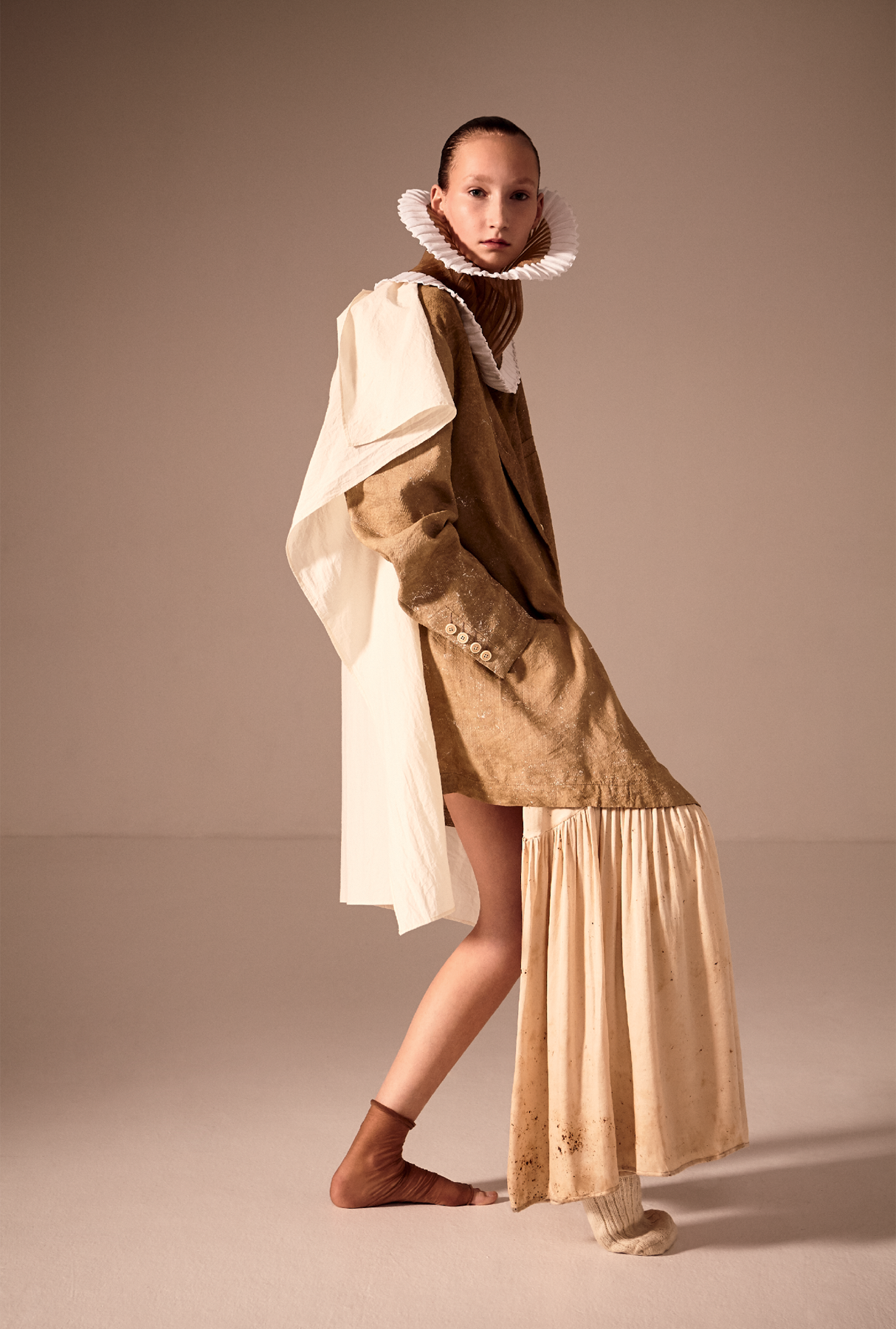 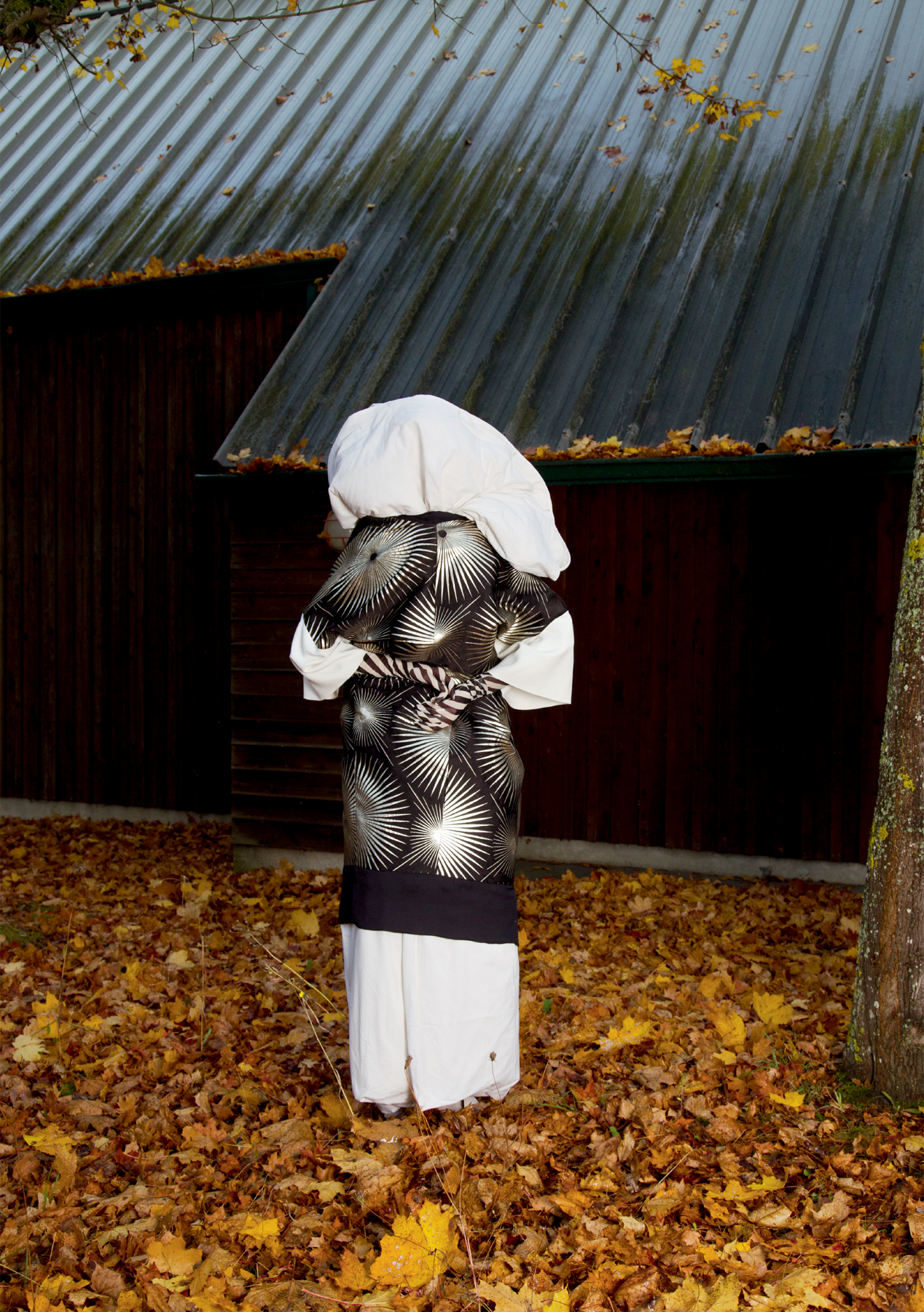 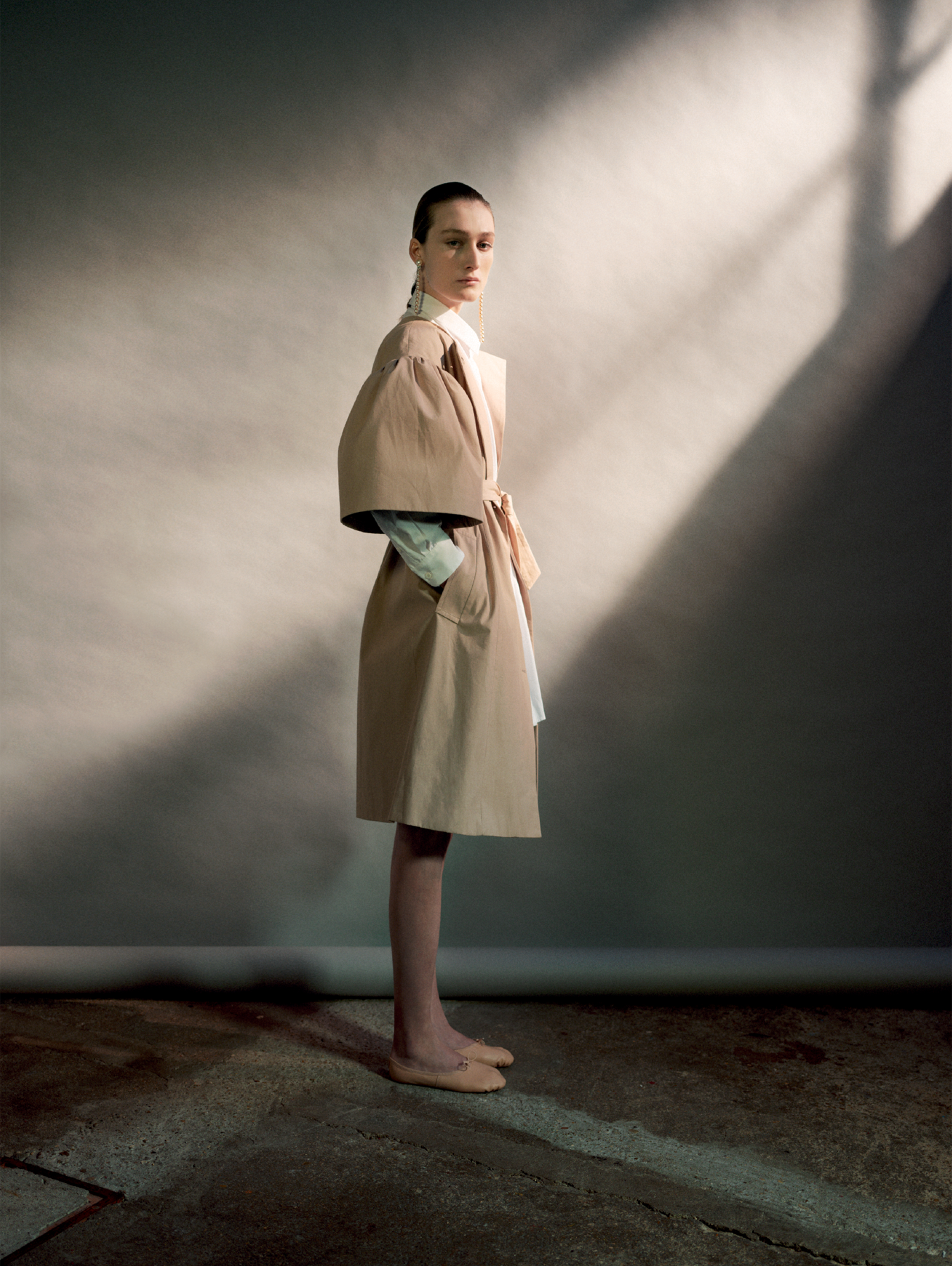 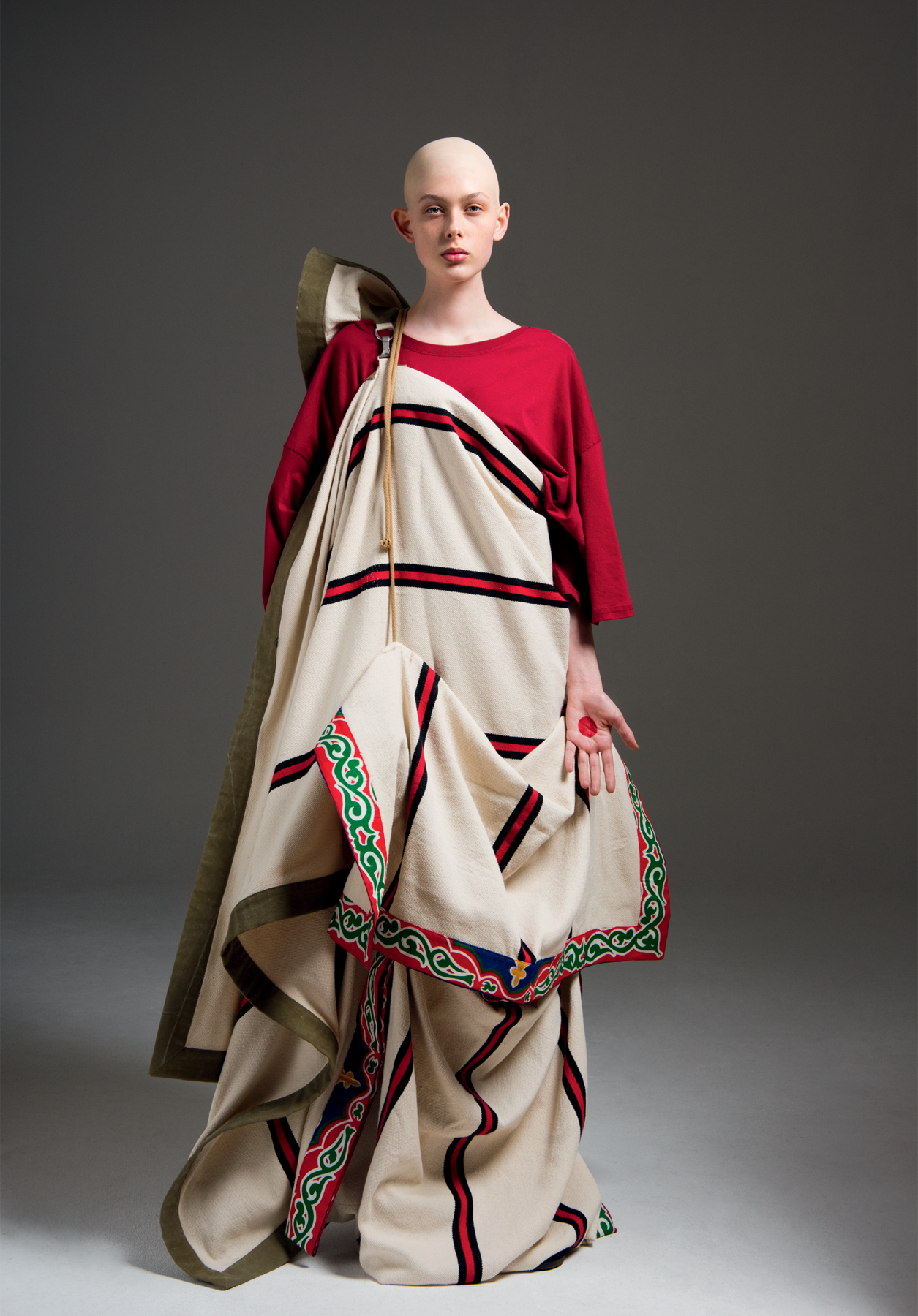