This issue was made in a state of trance. Interviewees (mainly photographers and image-makers) were coming in and opening, to our delight, the boxes of their incredible archives, when we had only planned a double spread. Deadlines were stretched to the extent of vertigo. Photoshoots were invented overnight. When, last May, the photographer Cécile Bortoletti booked the last ticket available for Tel Aviv, a lowcost flight taking off from Beauvais, whilst Anouschka flew business-class carrying a suitcase of 1980’s Japanese designers from her extensive collection, everything had to be put together from scratch with only a vague knowledge of where we were going. Back in Paris, the pictures published in the last section of the magazine meant something different. They radiated the type of individual and fashion we keep wanting to push to the forefront in our own story, now paved with forty issues. Hard to believe we have reached this number. Remembering how we managed to stay afloat despite the obstacles, the doubts, the disarmed faith that had, most of the time, created a counter effect of increasing our sense of stubbornness. Looking back, it seems obvious that we have never gotten away with a single rule that has shaped one issue after another. This idea of highlighting the sparse aesthetic shared by designers and artists whose work is pared-down to the minimum - as seen on our two covers which frame the face of the androgynous Bo Gebruers through the lens of two pivotal ENCENS photographers, Cécile Bortoletti once again, and Francesco Brigida. We thought she was the perfect embodiment to the ENCENS mystique. Strong, detached, intellectual, with a glimpse of emotion in her eyes - the ideal woman for a world apart. 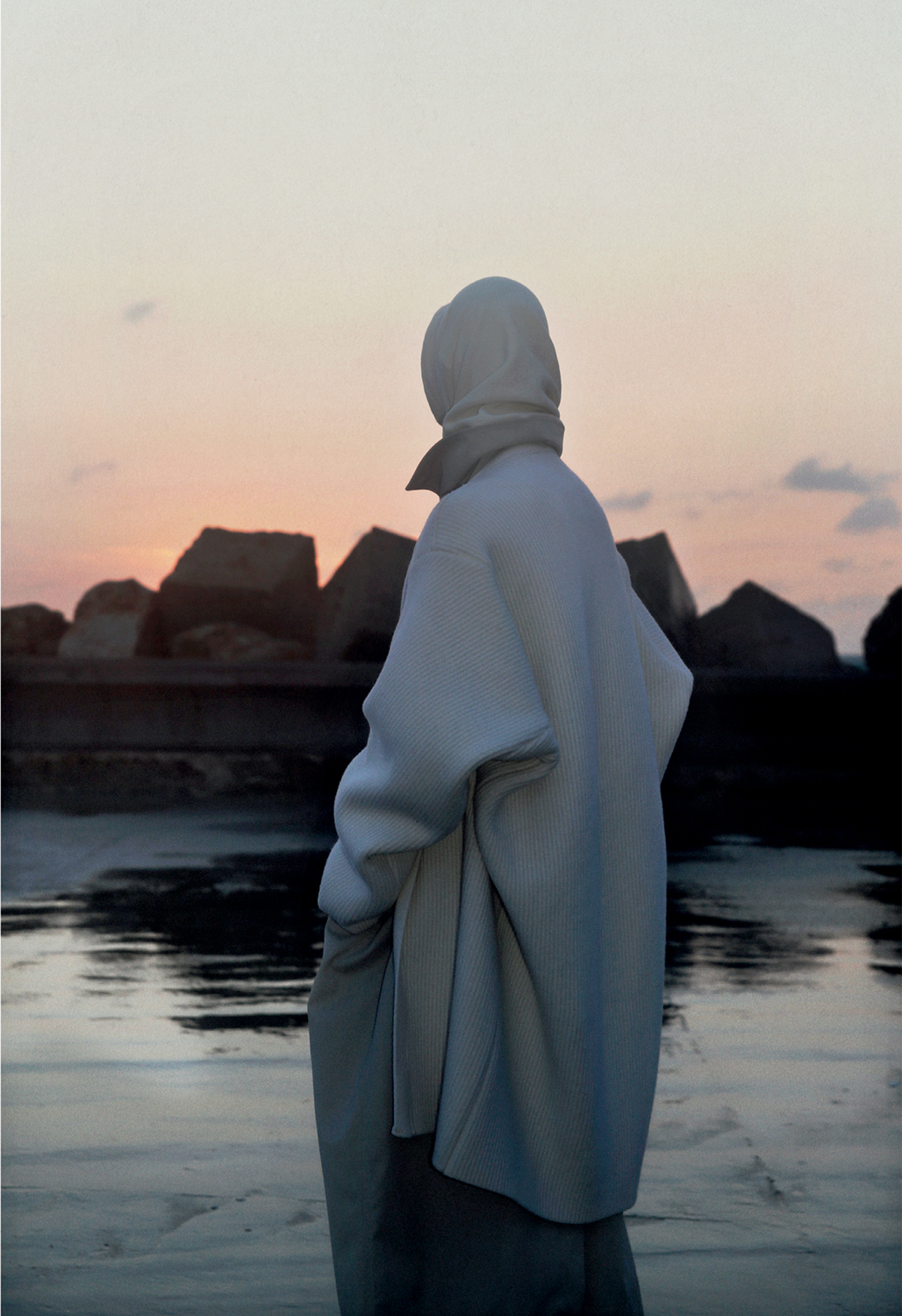 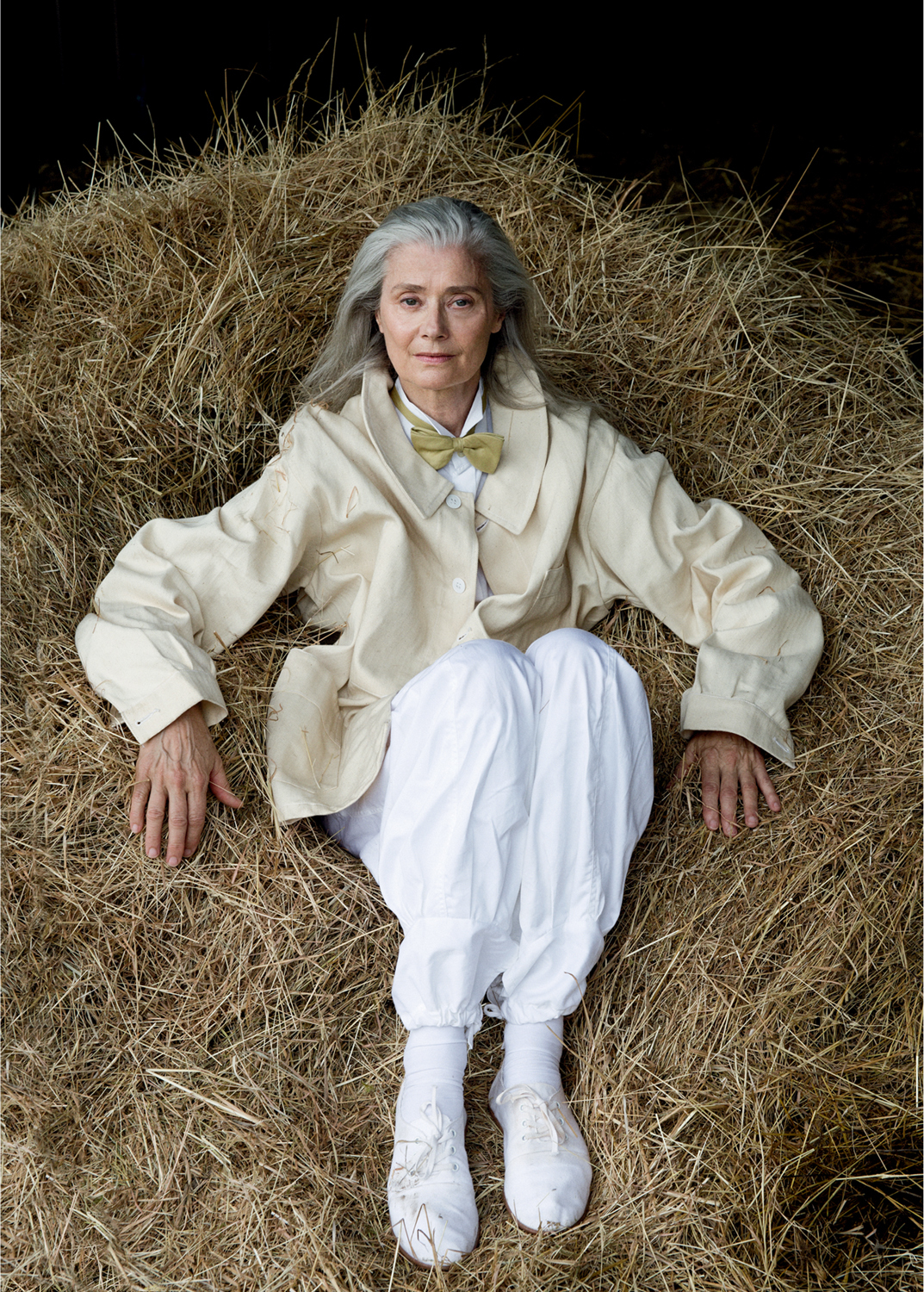 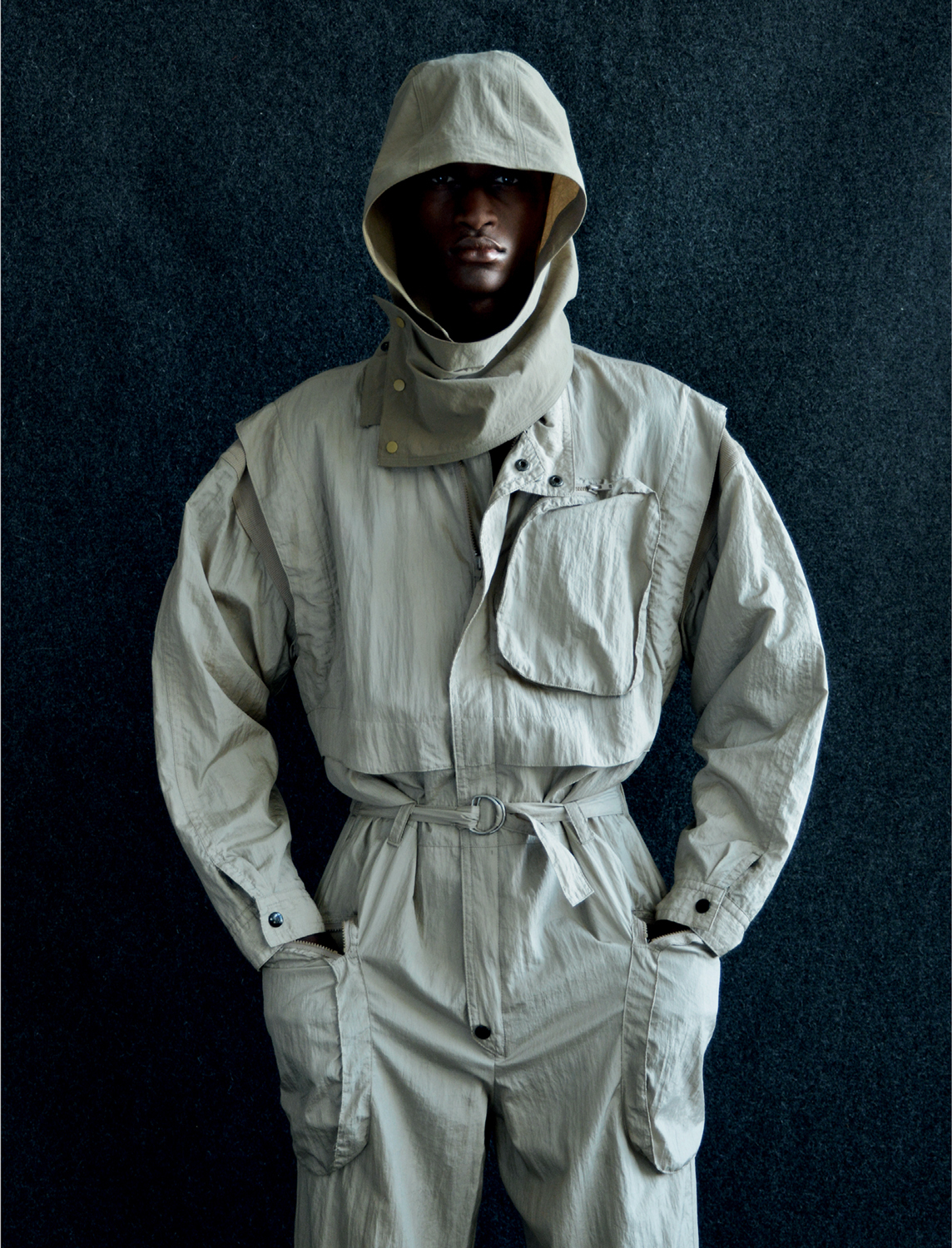 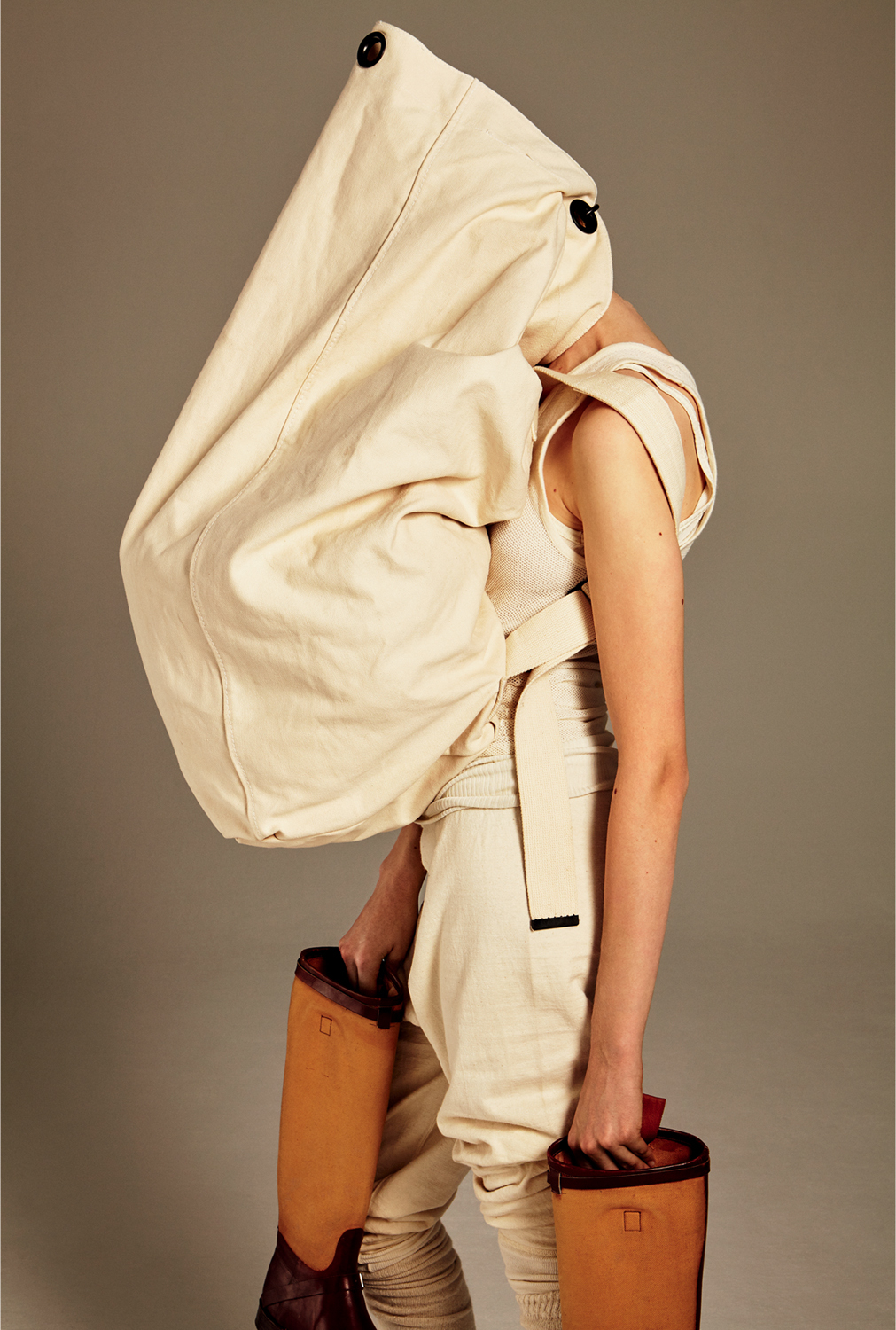 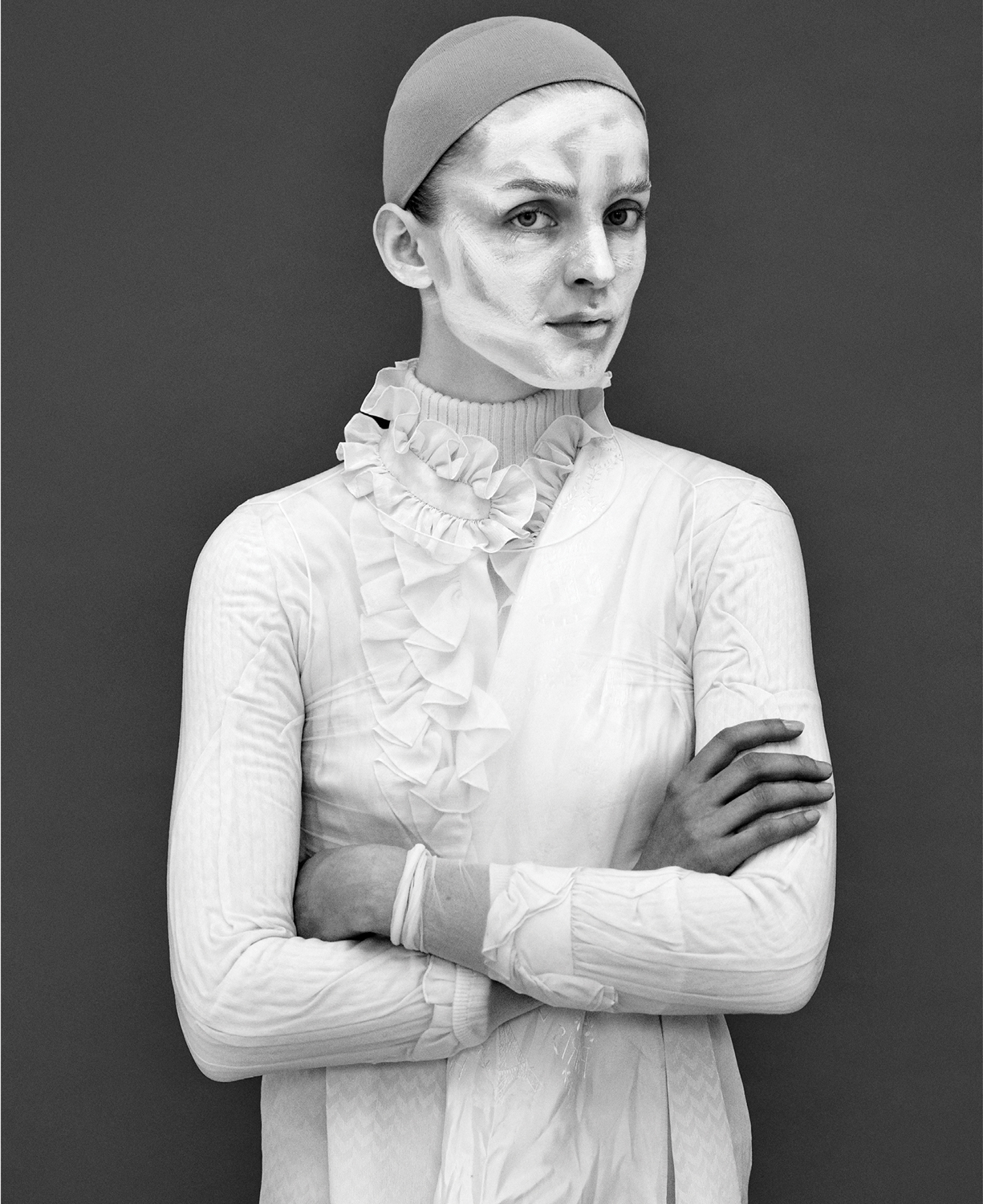 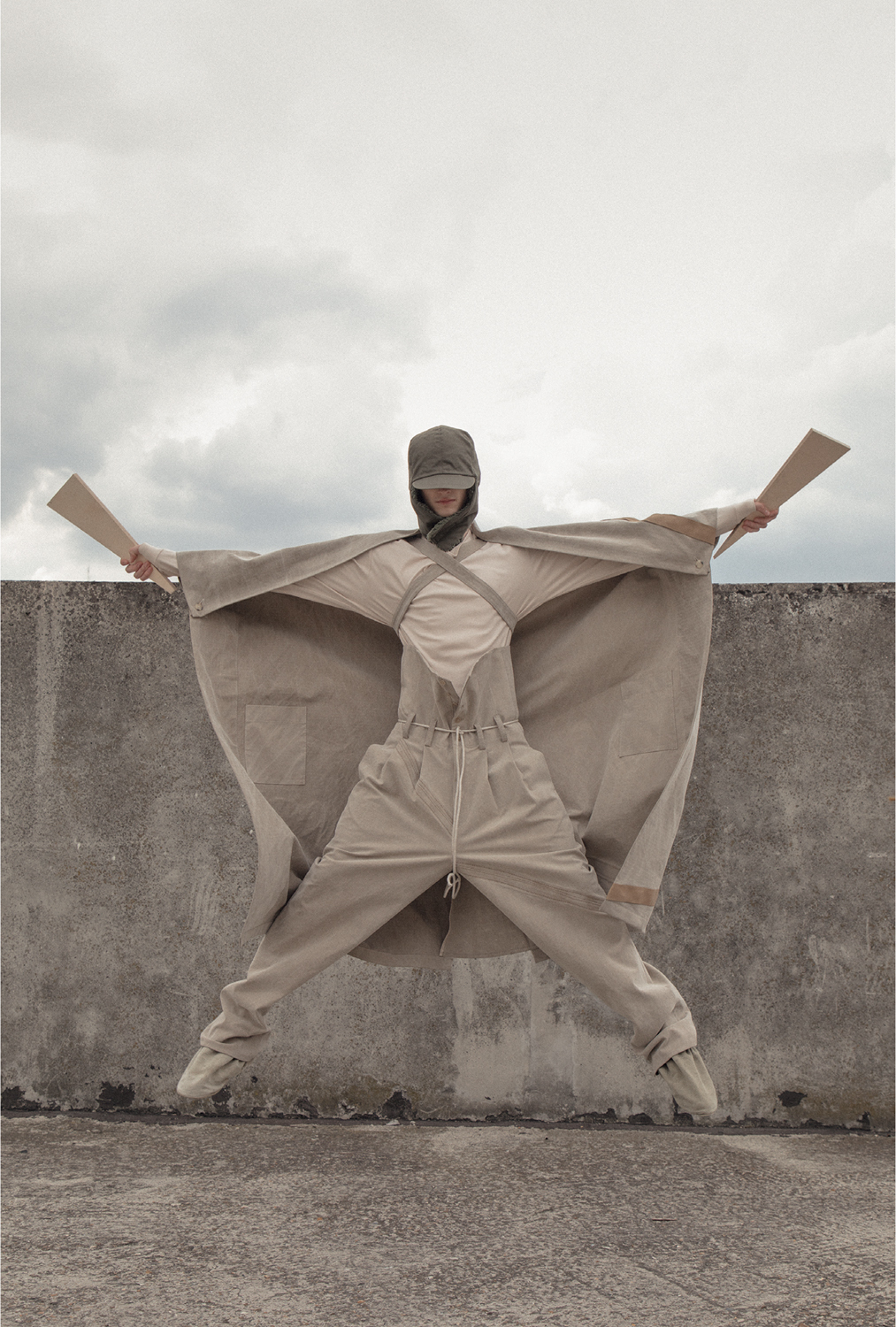 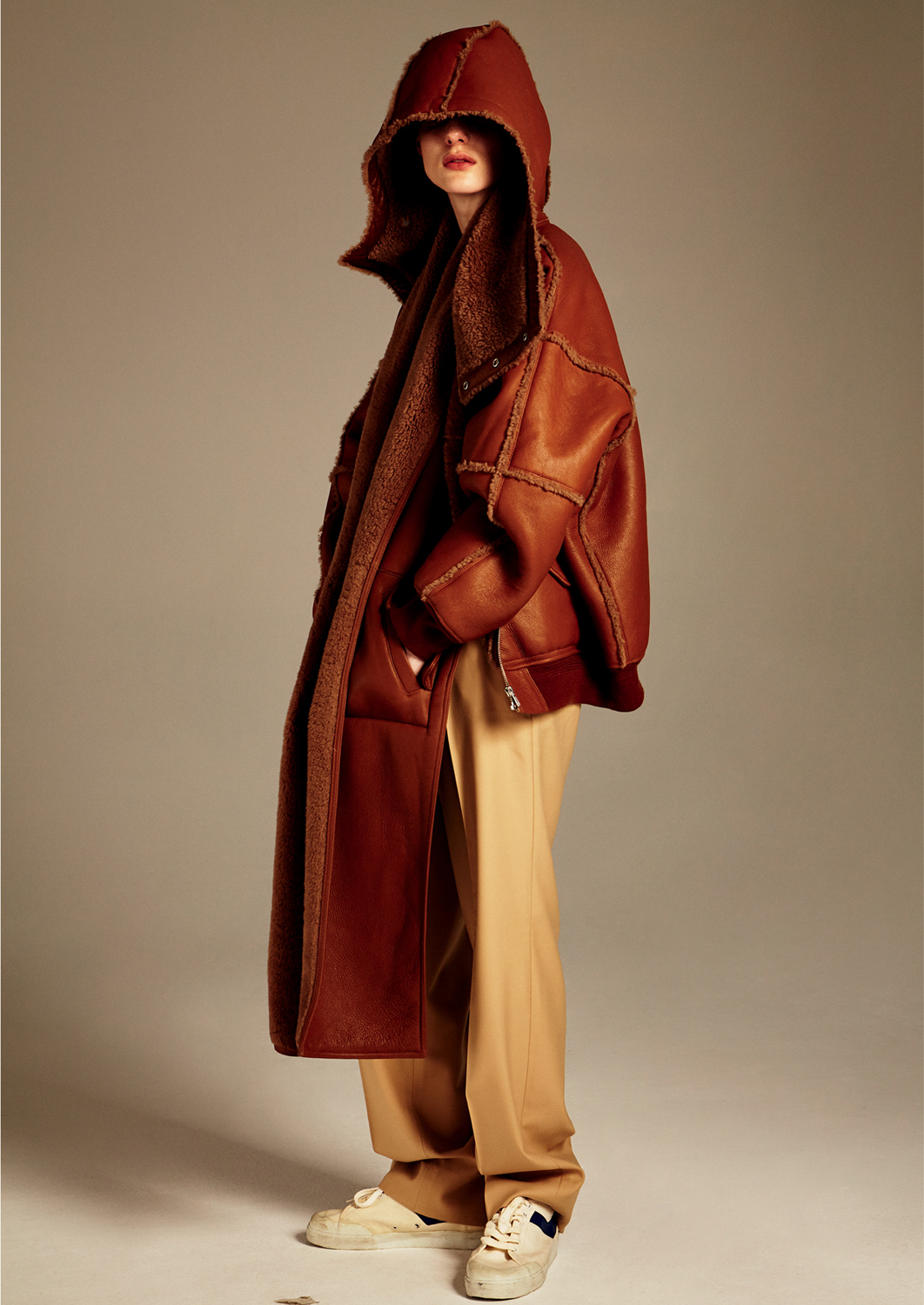 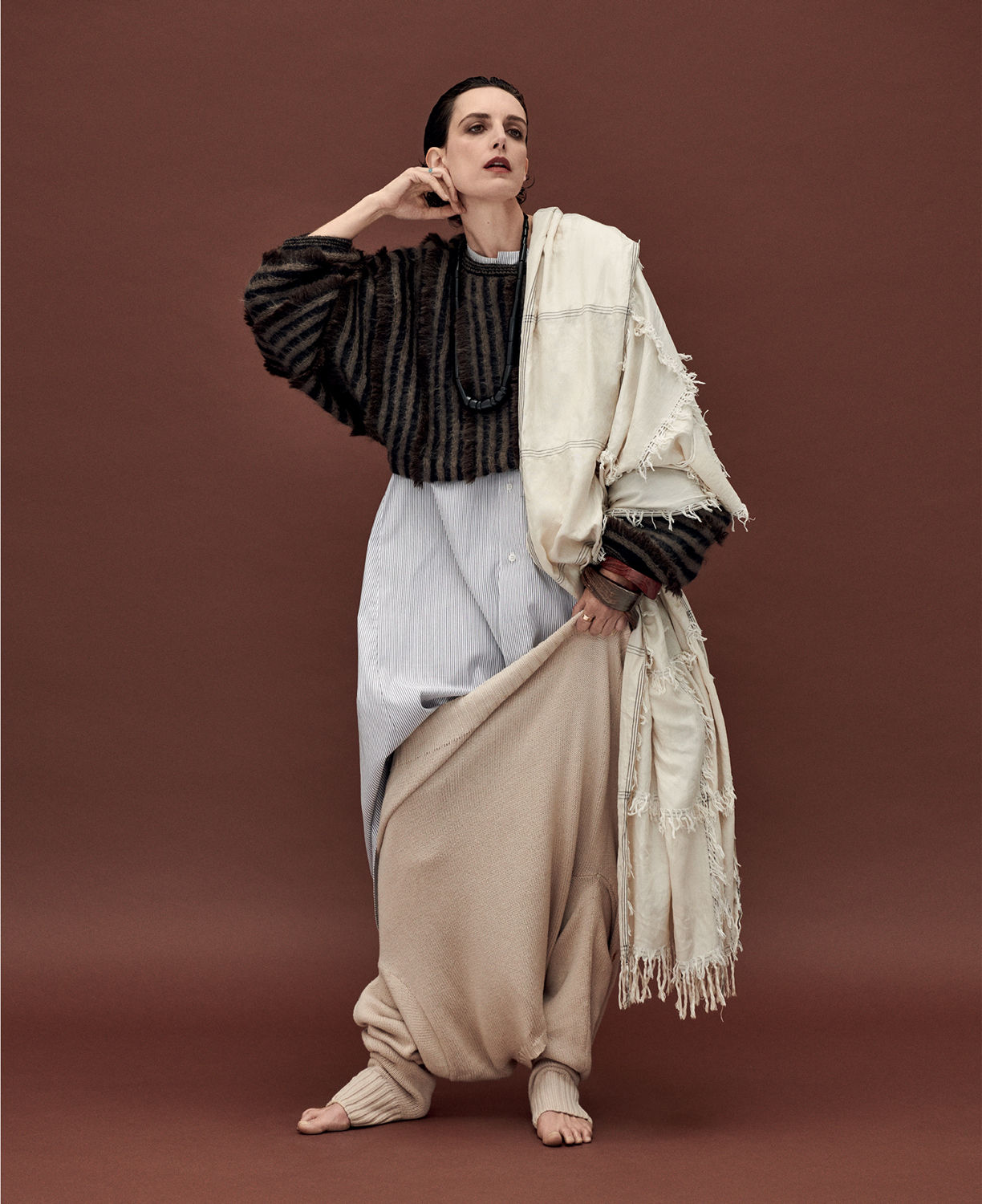 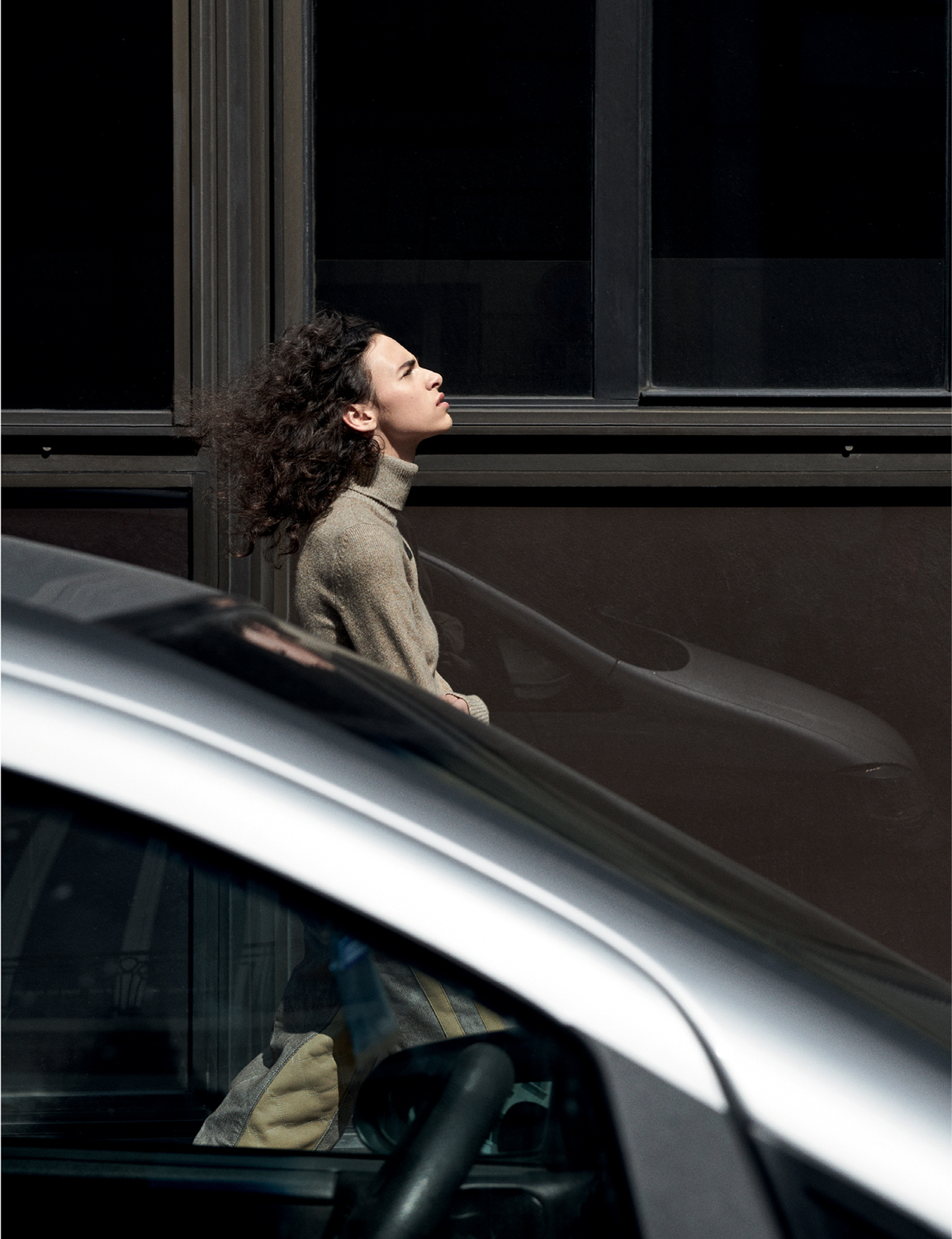 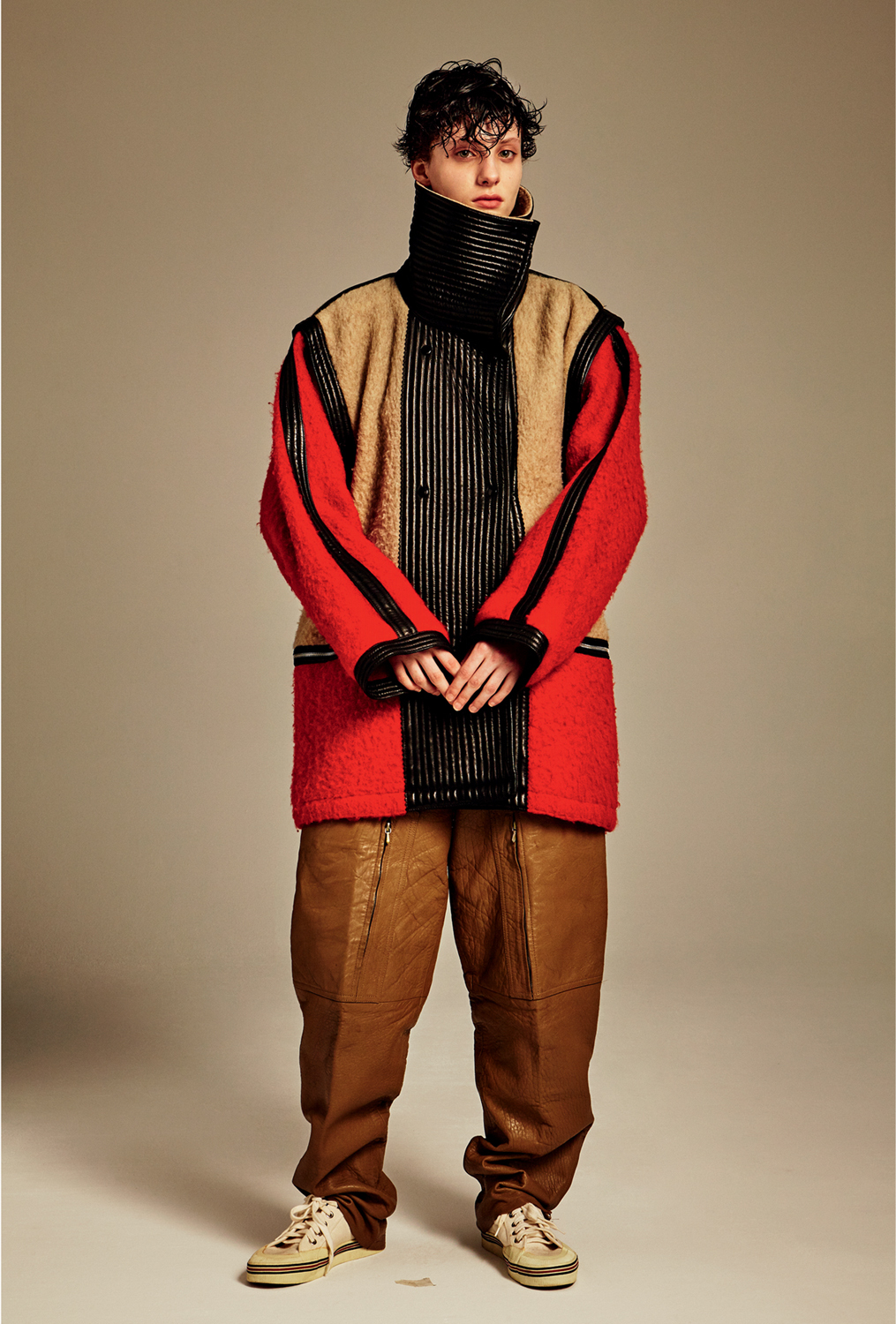 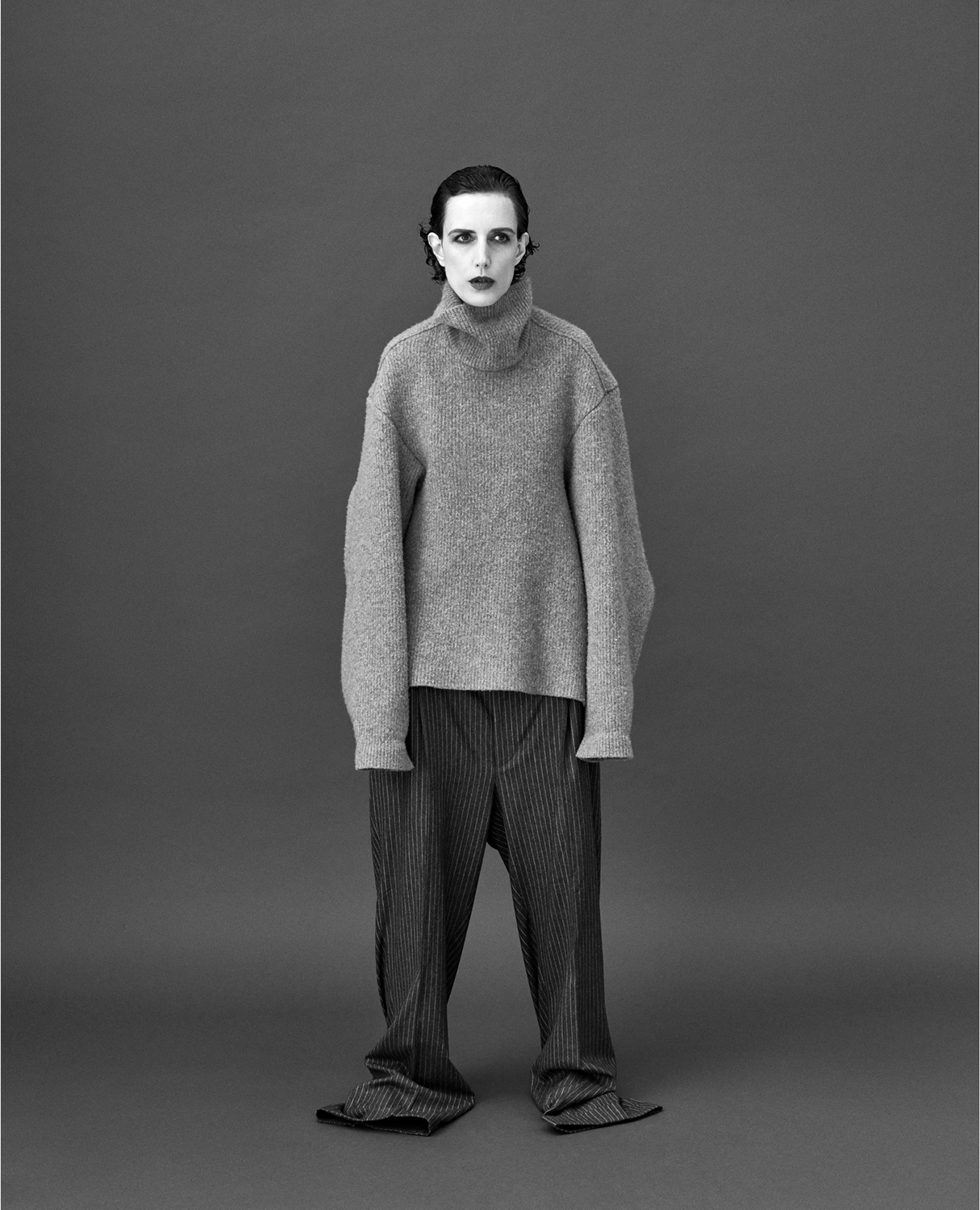 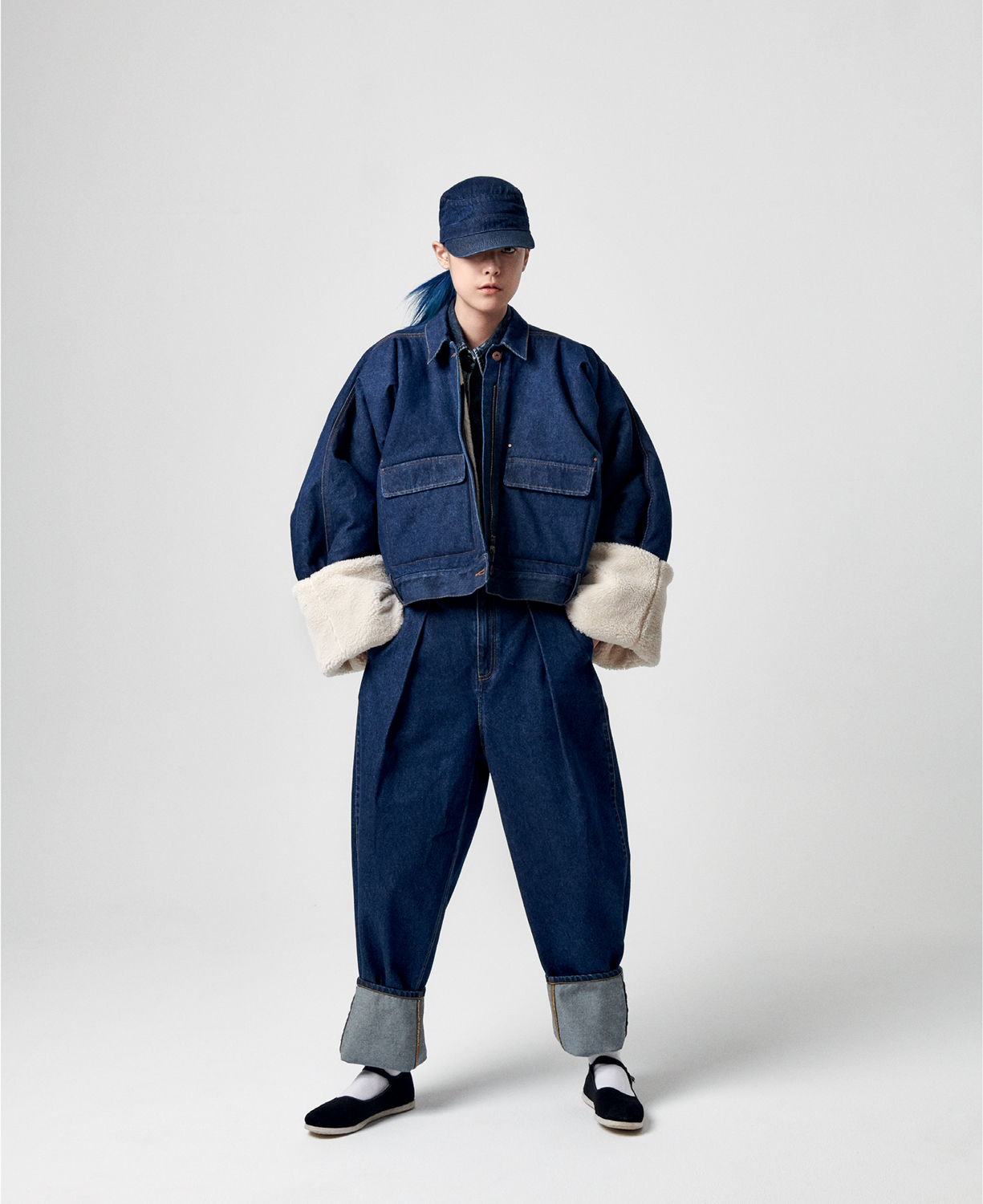 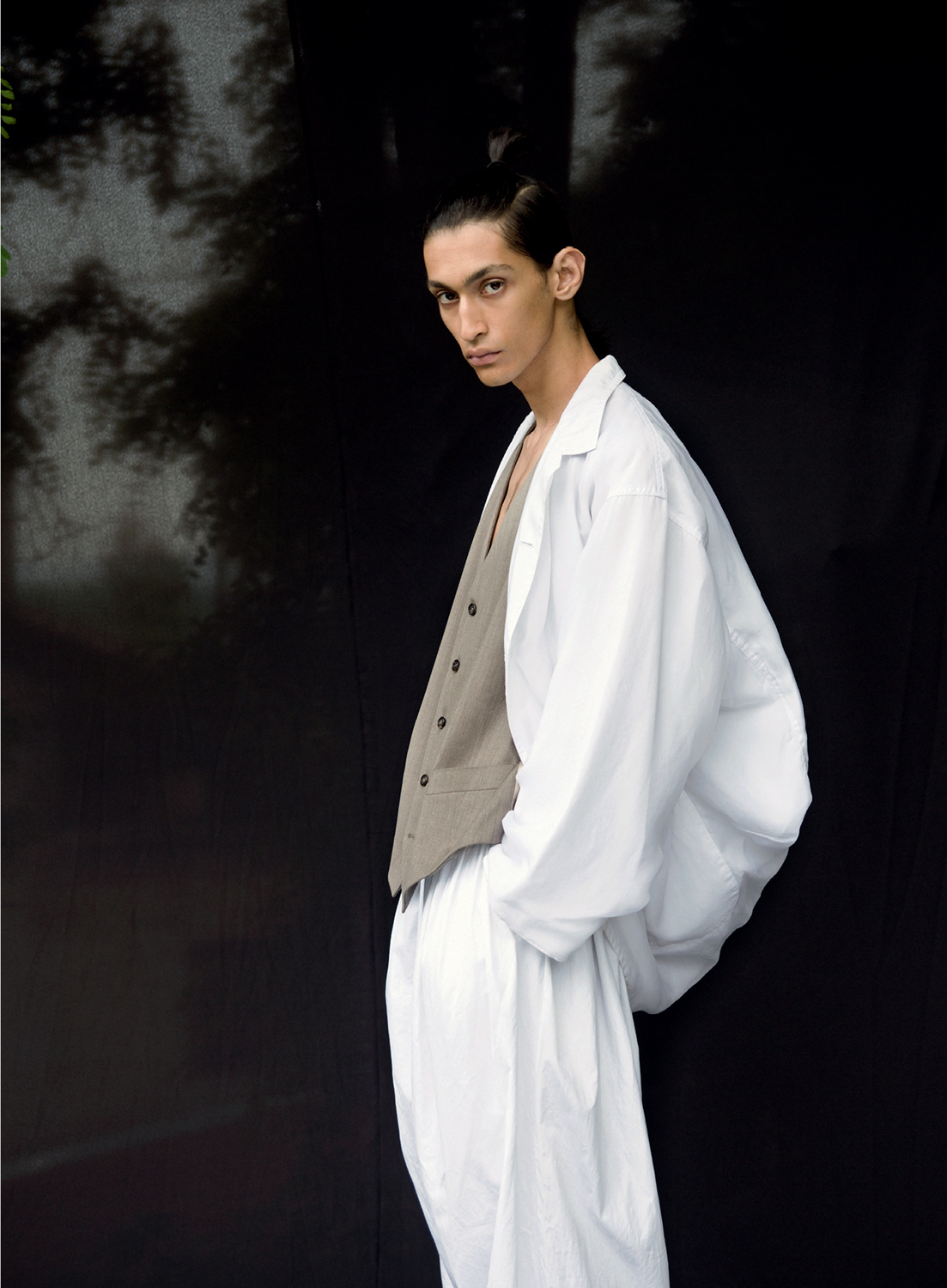 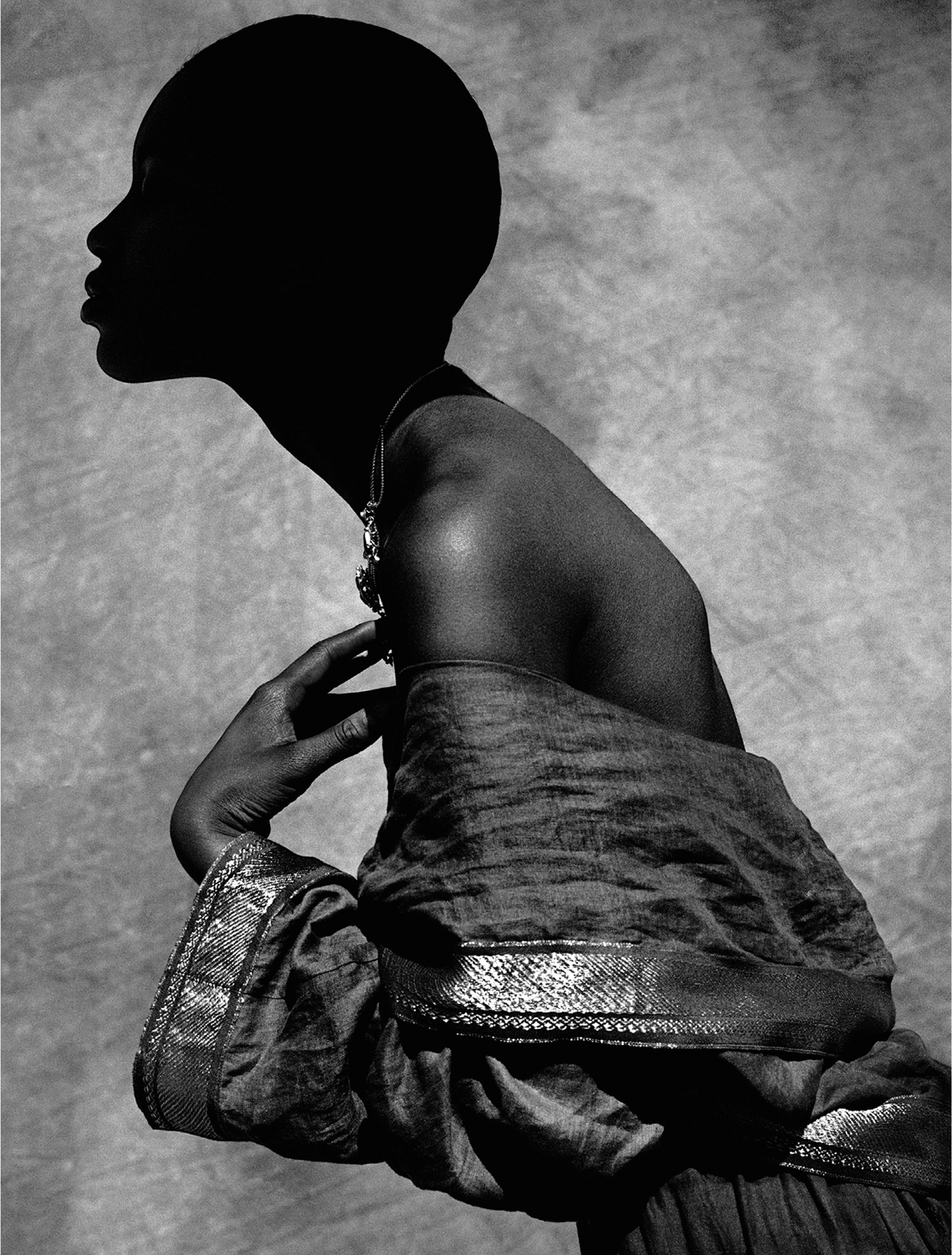