The definition of ENCENS magazine, as read on Google, is ‘travelling between past and present’. Somehow, it underlies the low attraction we had over the years toward future. The reason is simple. We had no plan. Since we began, each issue was carefully put together as if the last. But after a couple of years enhancing the oversize format, and another almost decade promoting the lack of sex-appeal of a grey cover deliberatly unseductive, we felt it was time to change. In a moment when we are daily floaded with images on Instagram, and when everyone became the curator of its own life, making a magazine is often identified with an anachronism. A vital one. Because nothing can replace the smell of the paper, the flipping through the pages. This new ENCENS is no exception. We wanted it like an open book, an elsewhere where one can get lost. We wanted it like a wide window on who we are, something close to what ROLAND BARTHES, in an era where books were defeated, was calling le plaisir du texte. And we wanted it like the resonating box of singular individuals creating fascinating parallel worlds, and of style, instead of fashion, directed toward new ways of moving, of living, of thinking, of being nomad, of escaping, of being beige and feminist and of expressing oneself individuality. All this, like if it was the last issue. 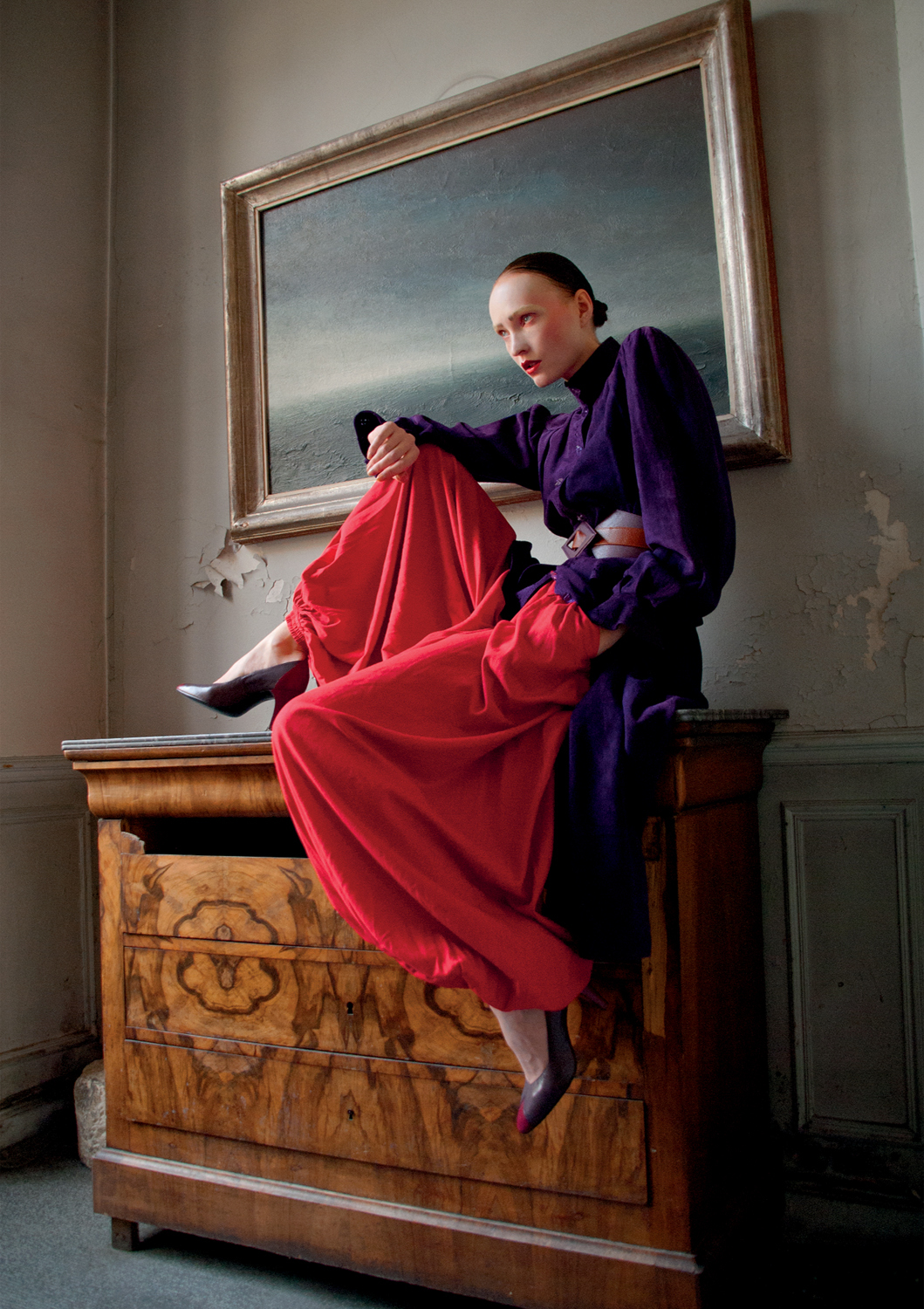 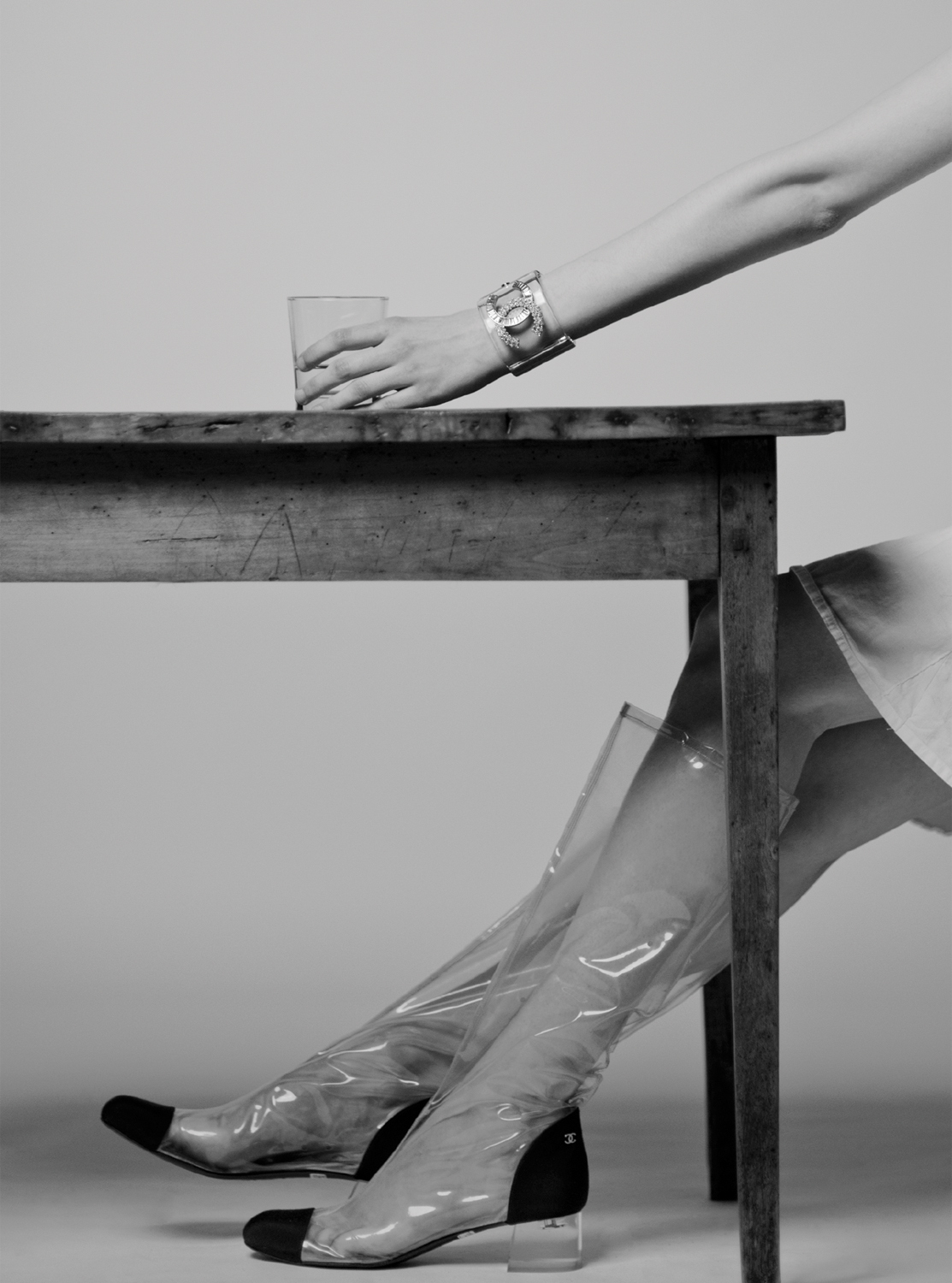 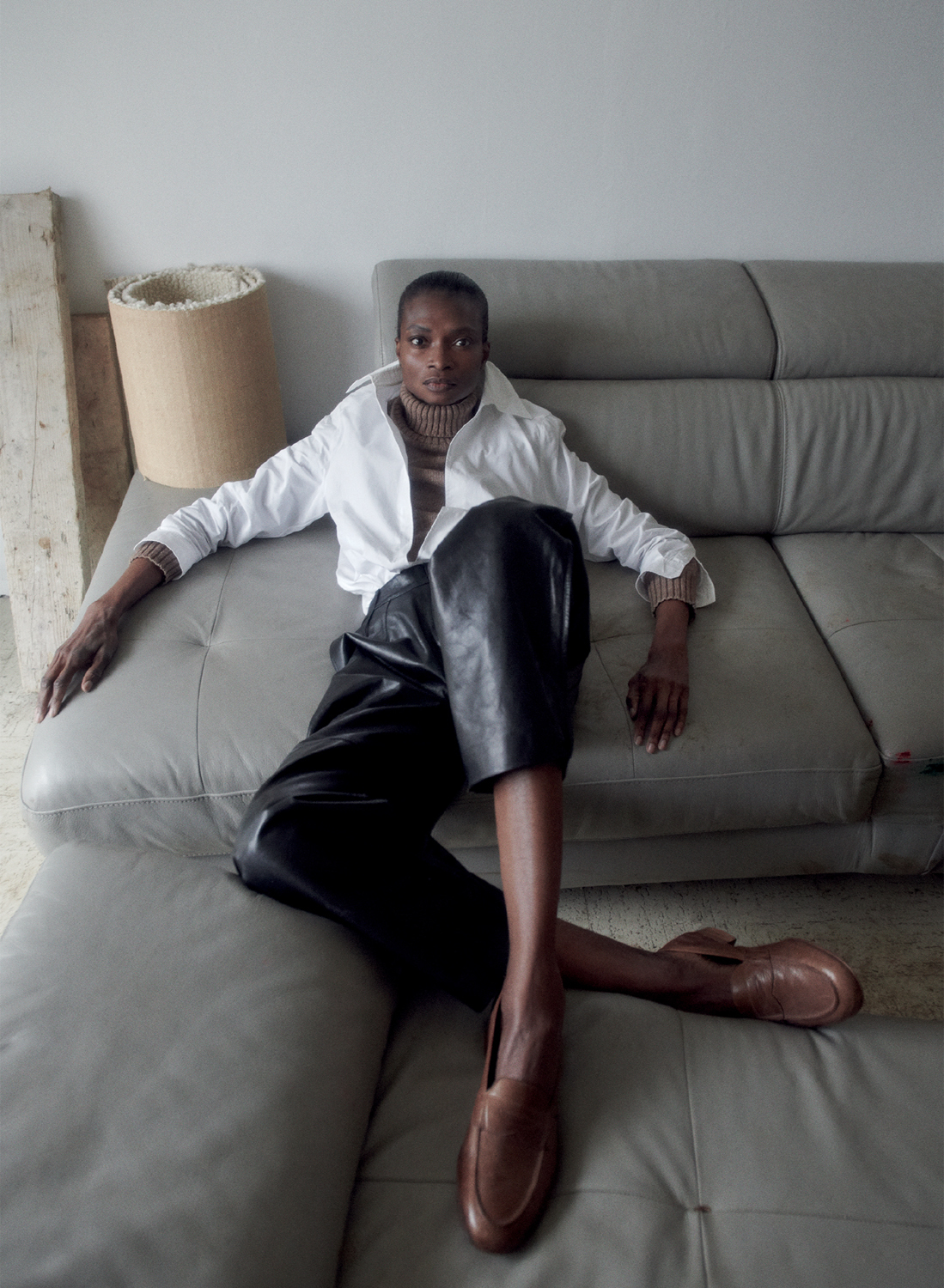 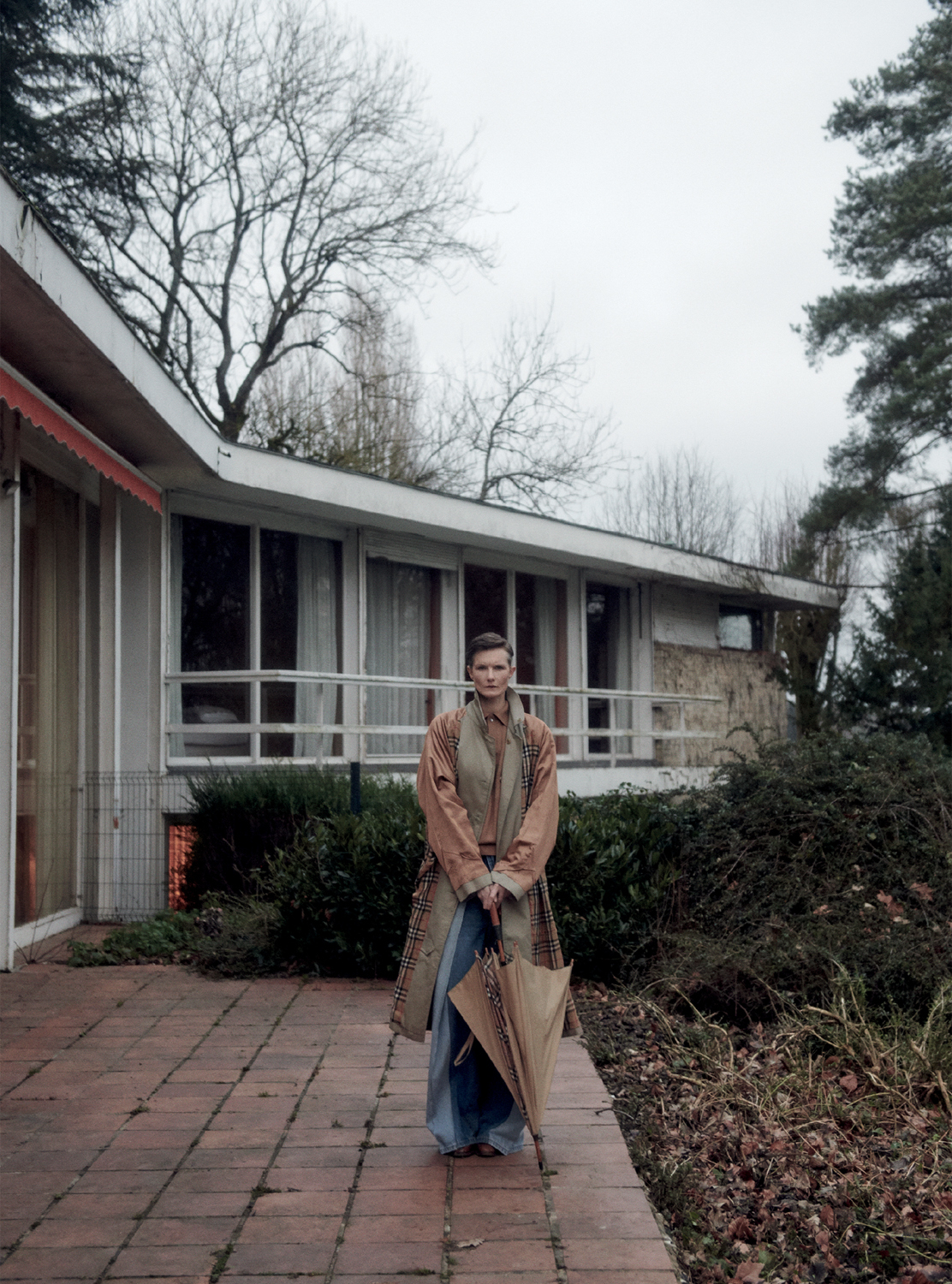 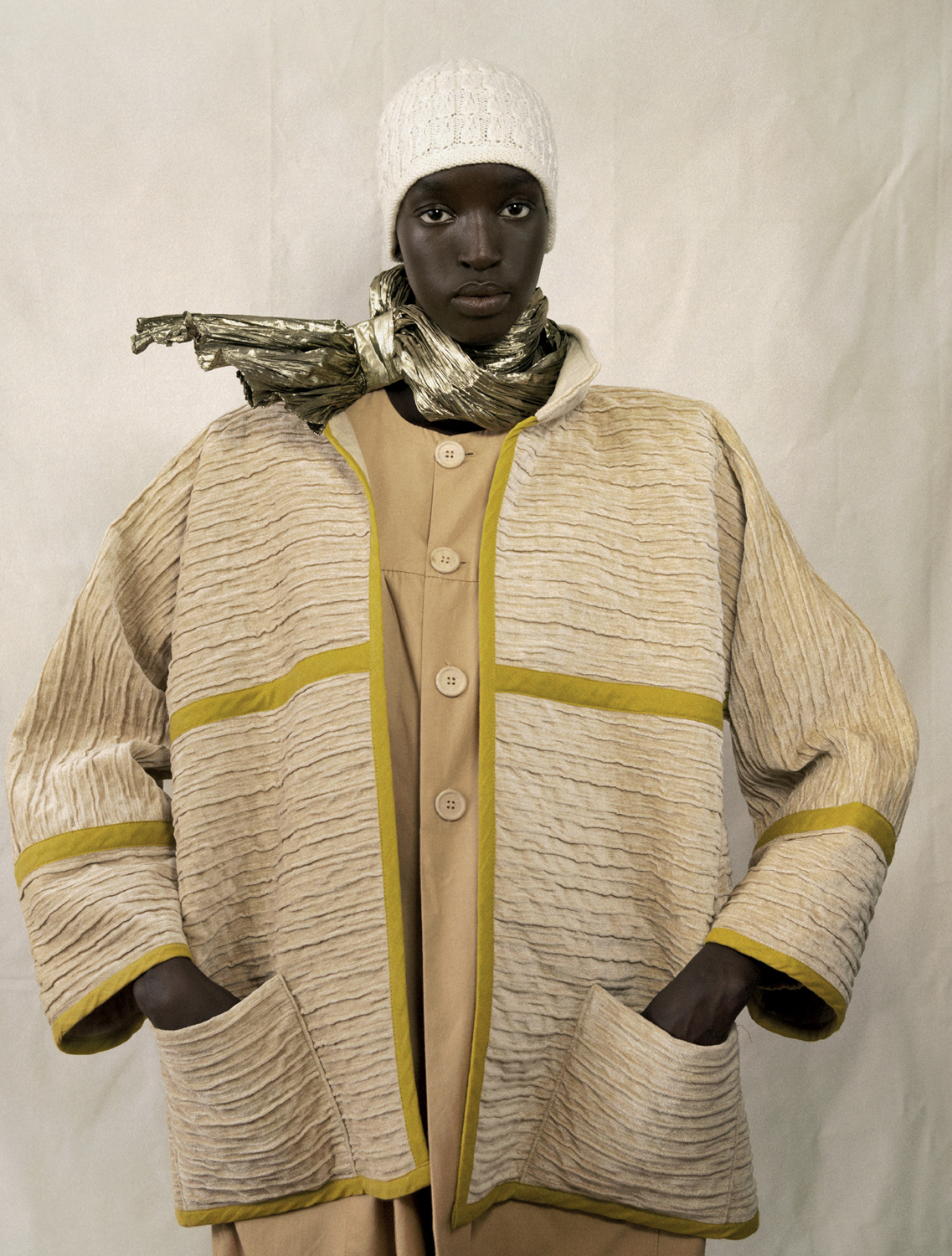 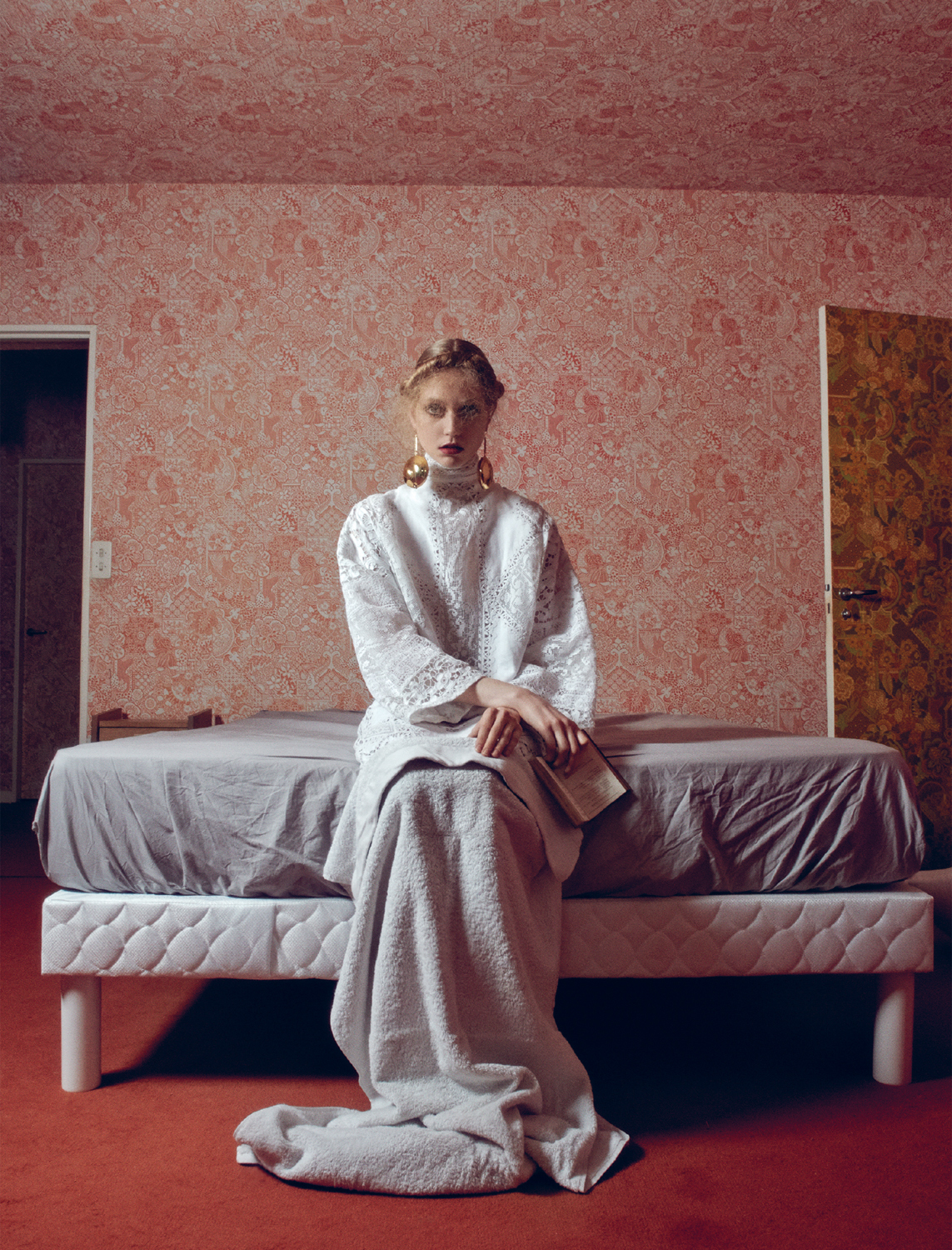 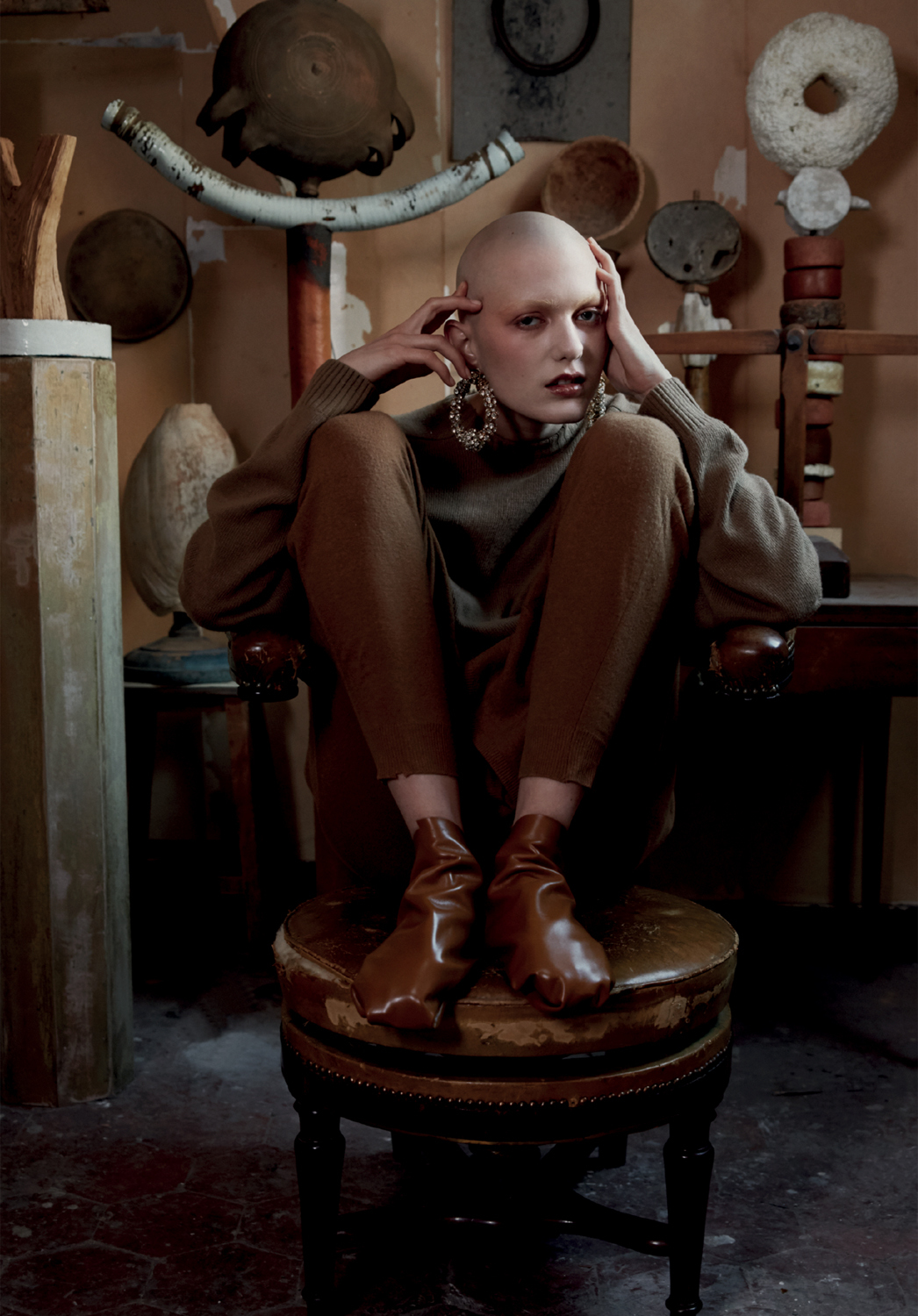 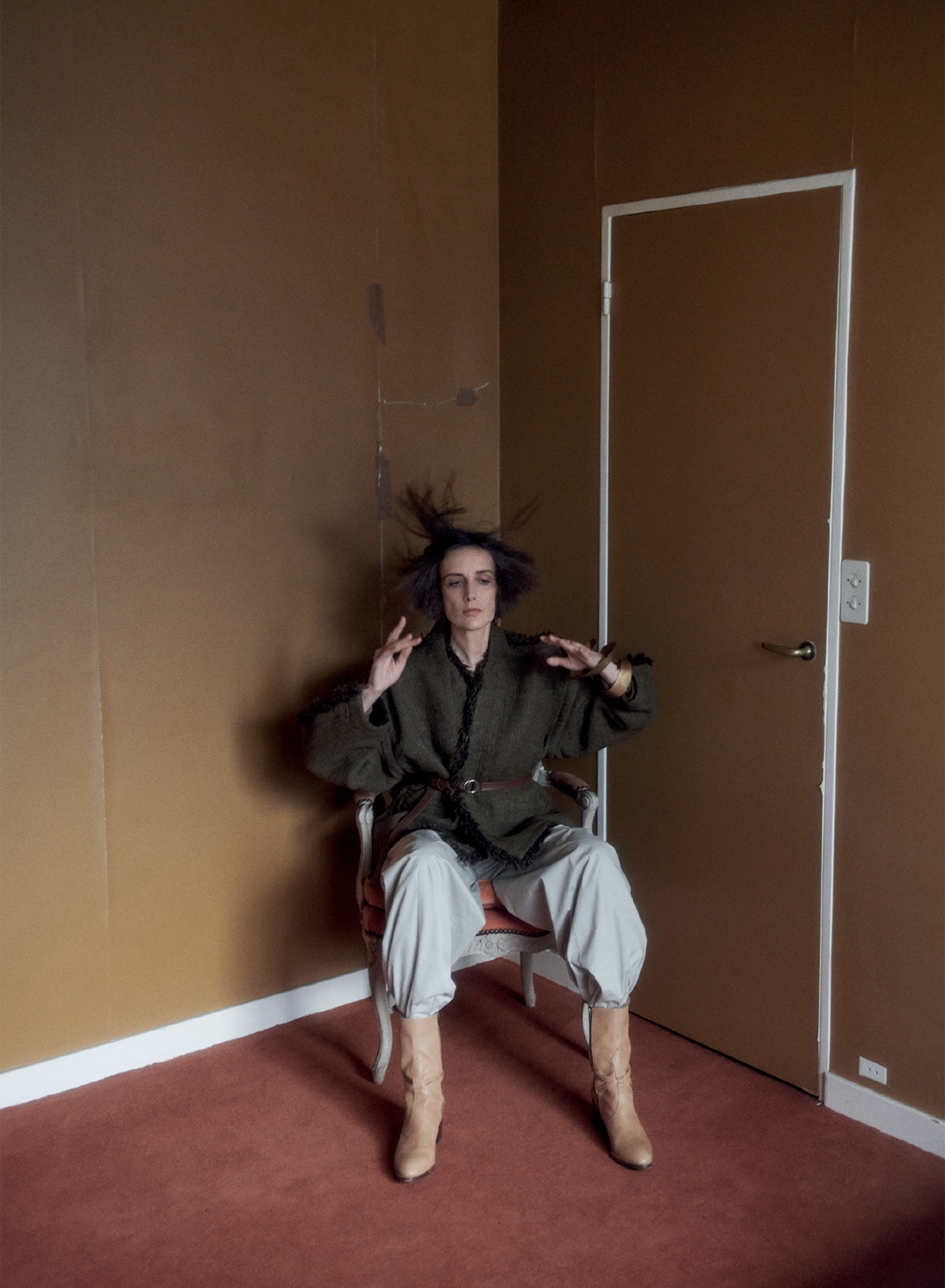 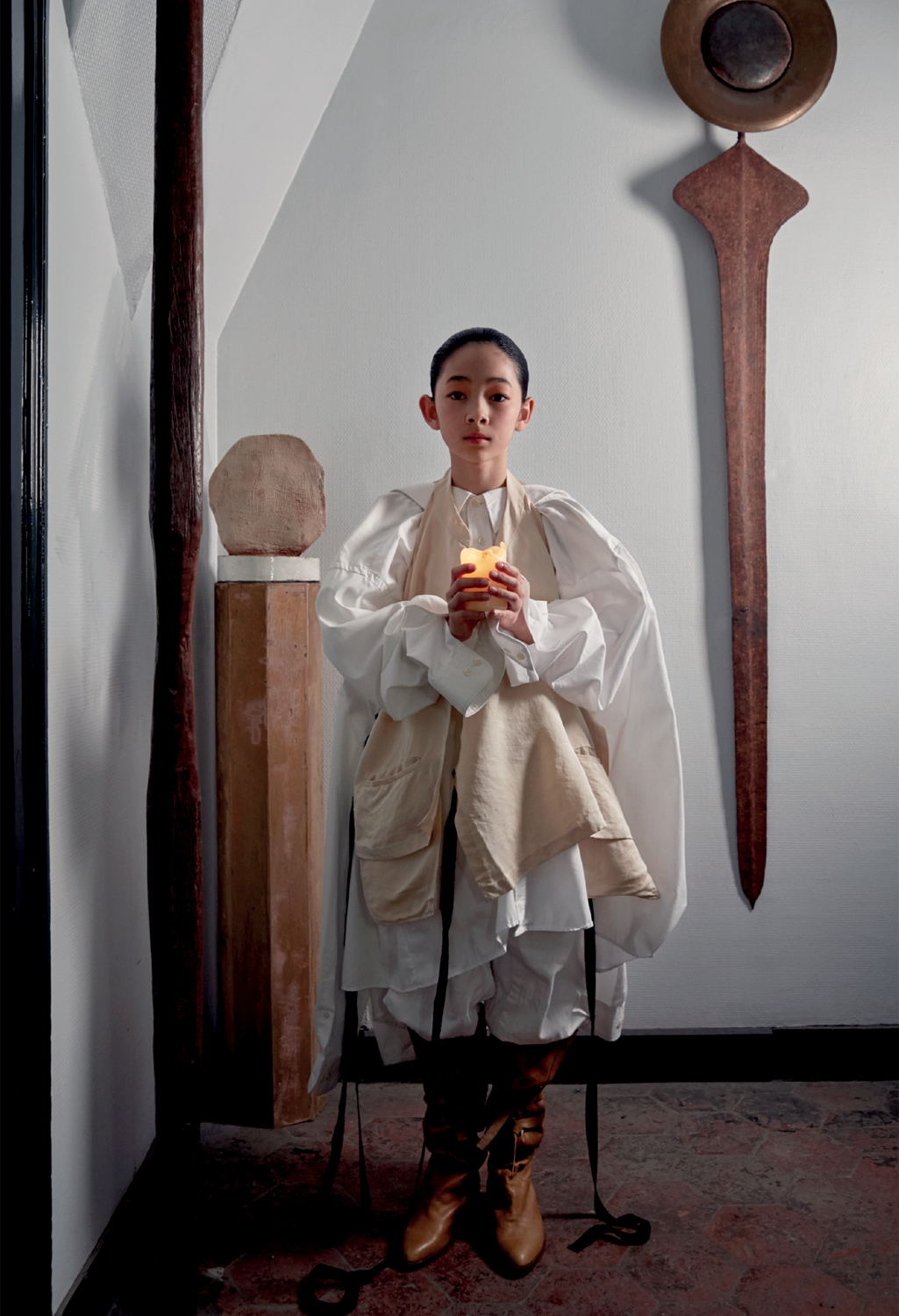 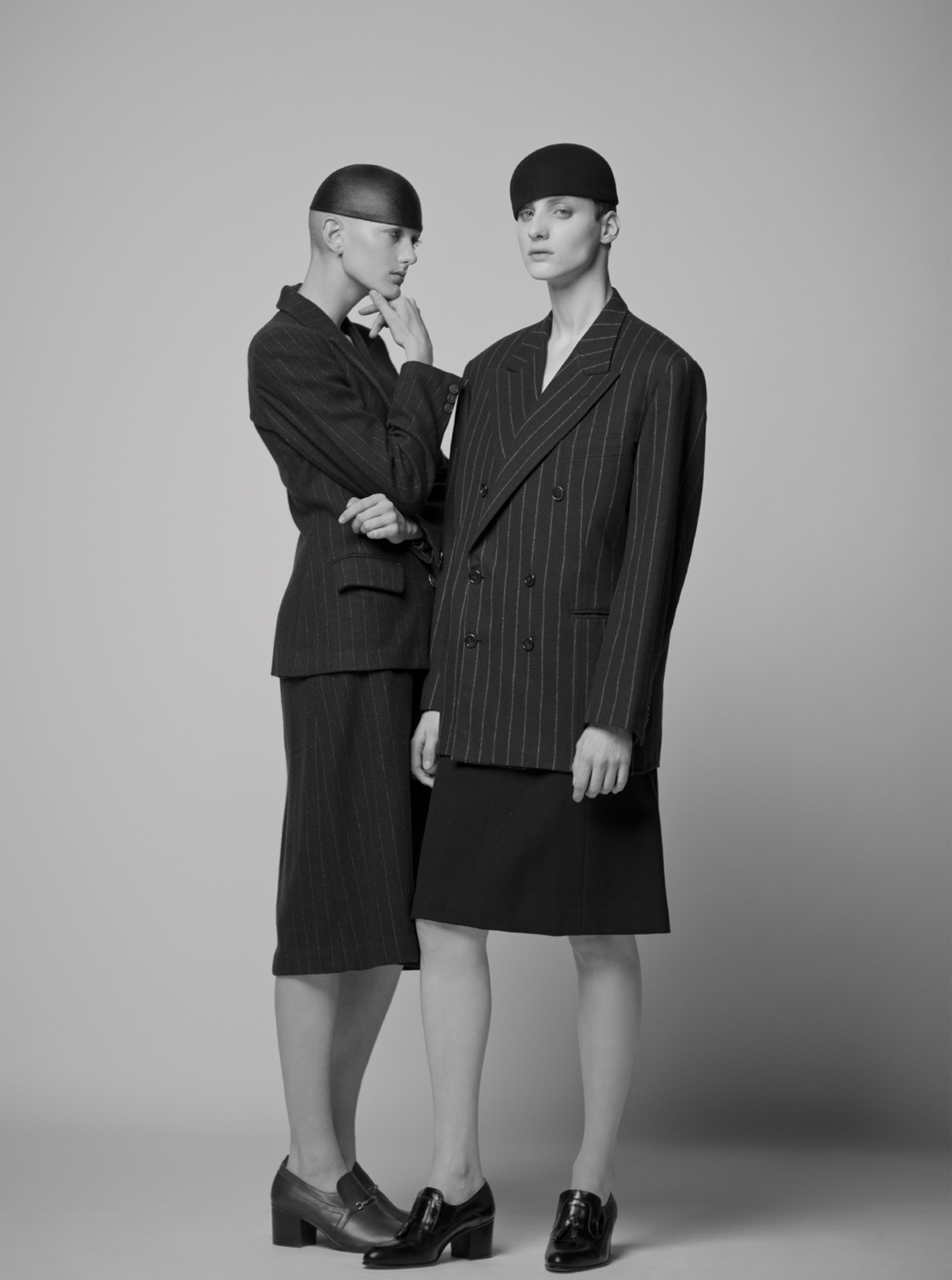 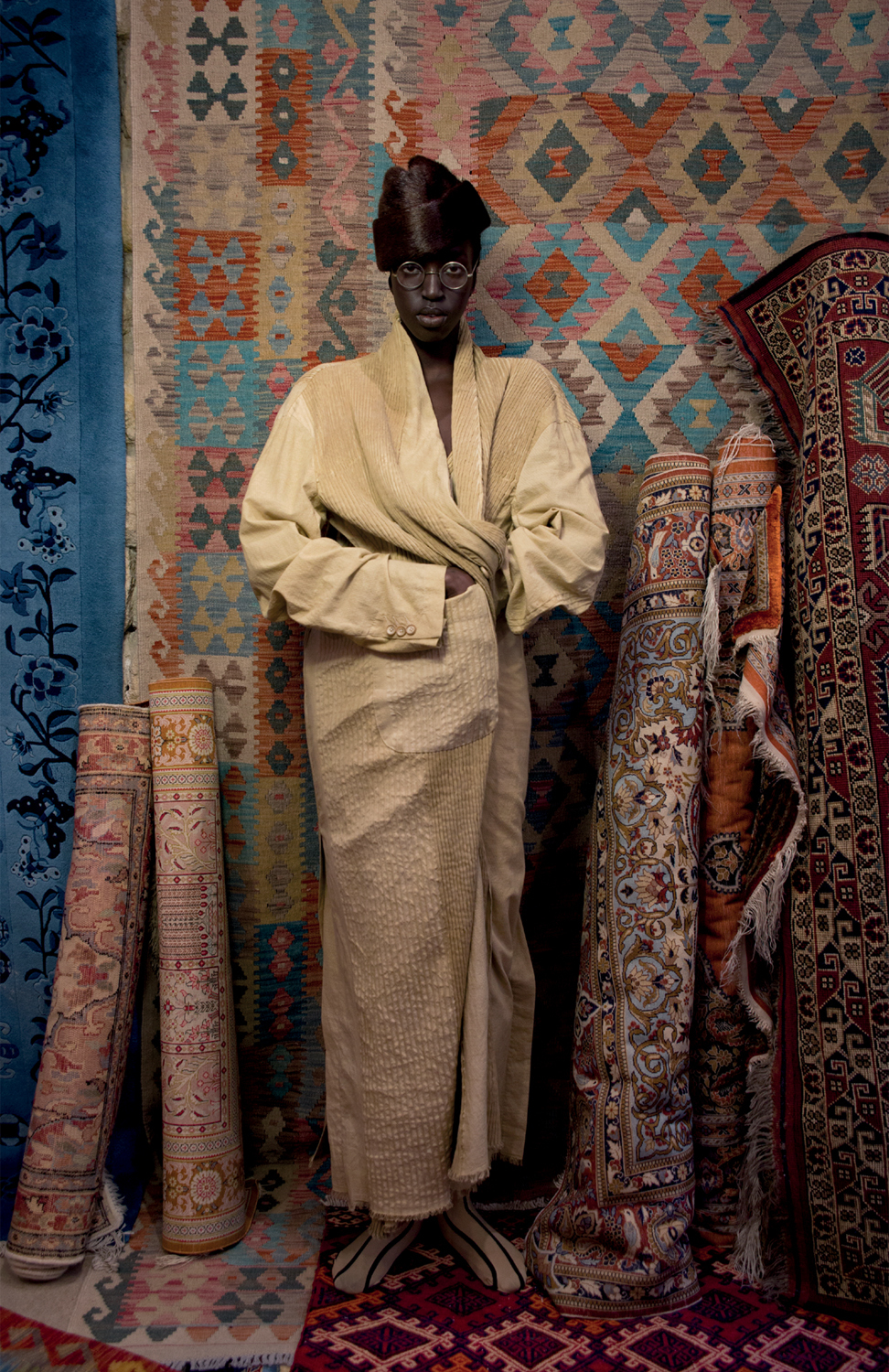 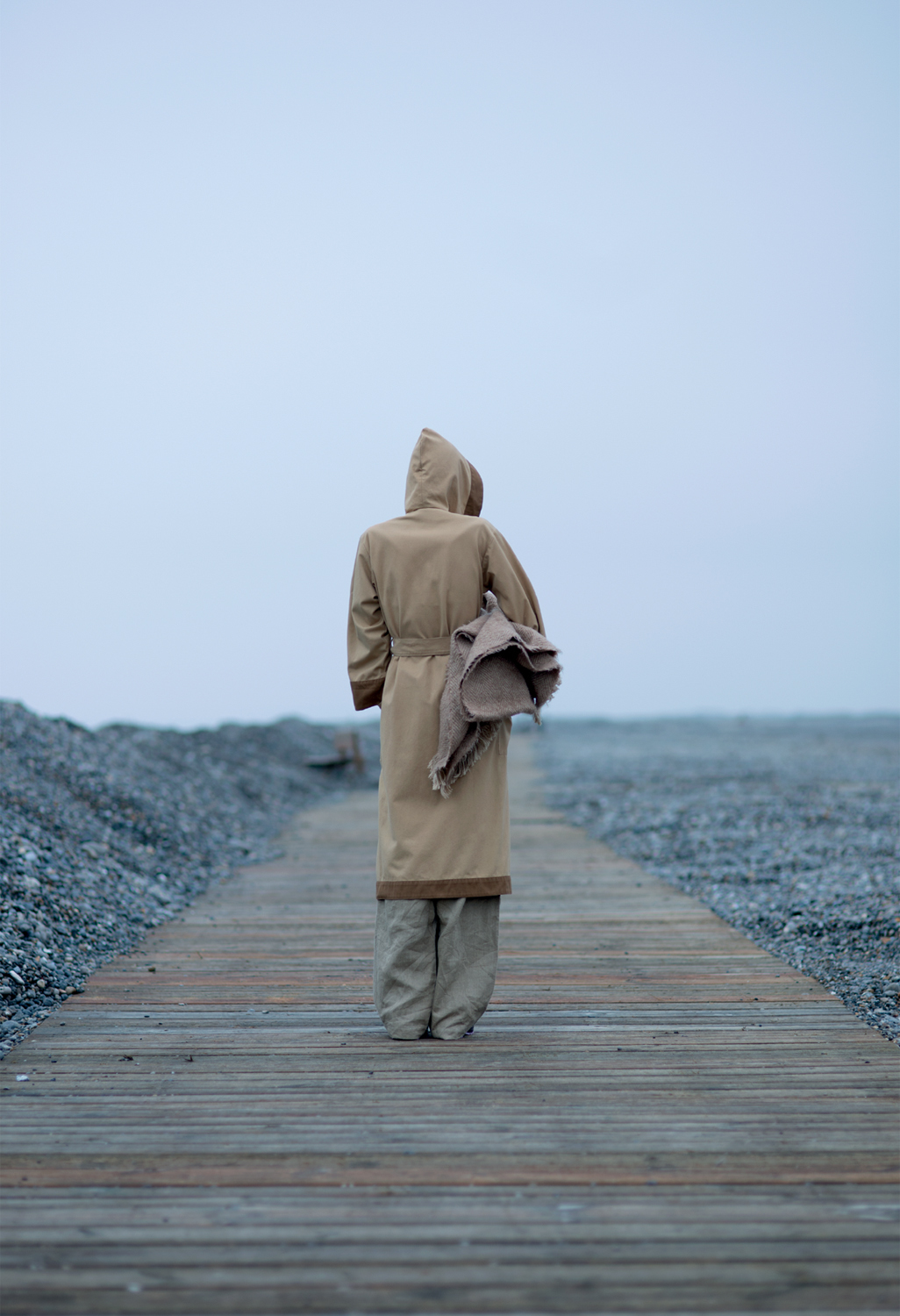 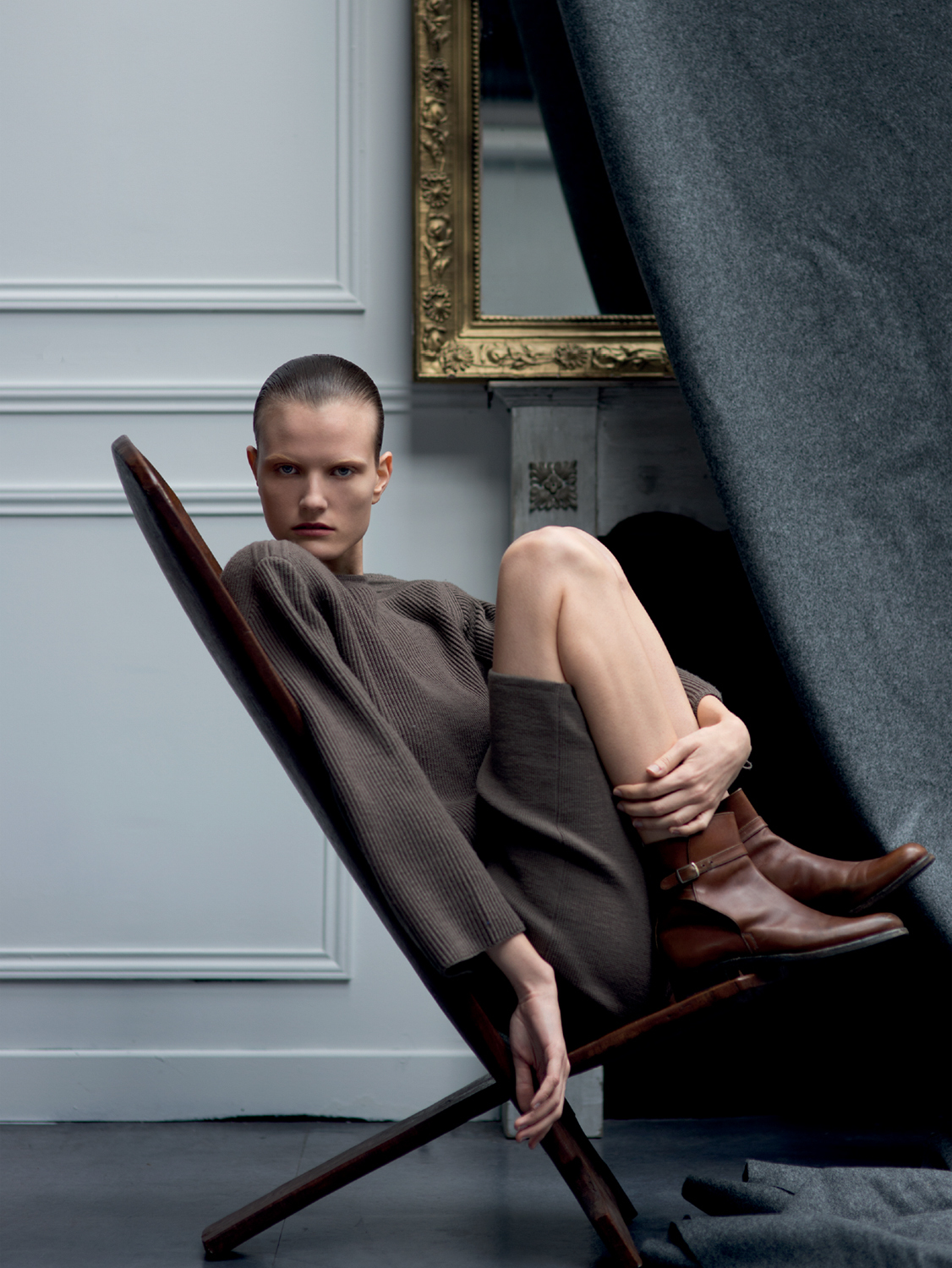 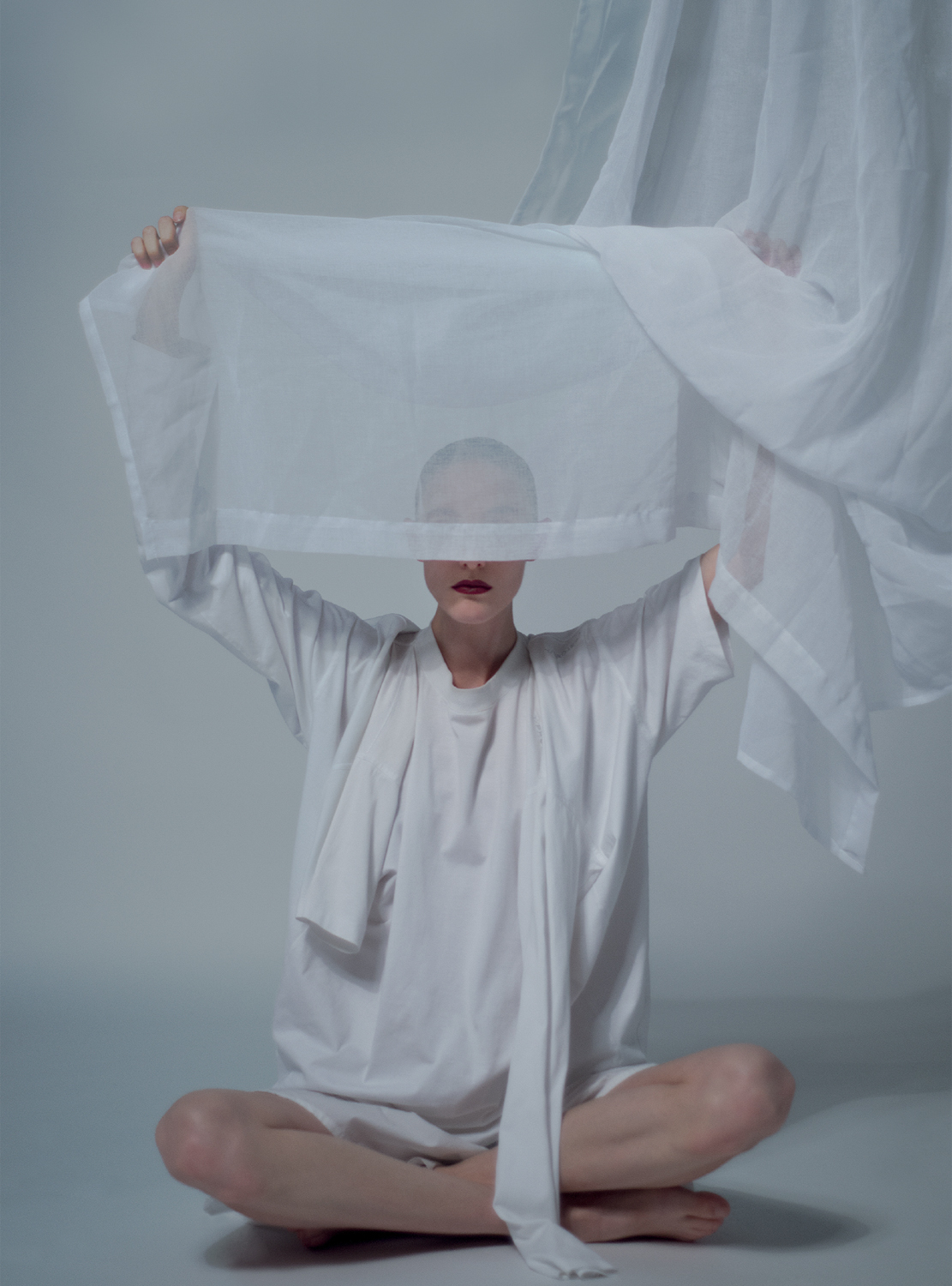 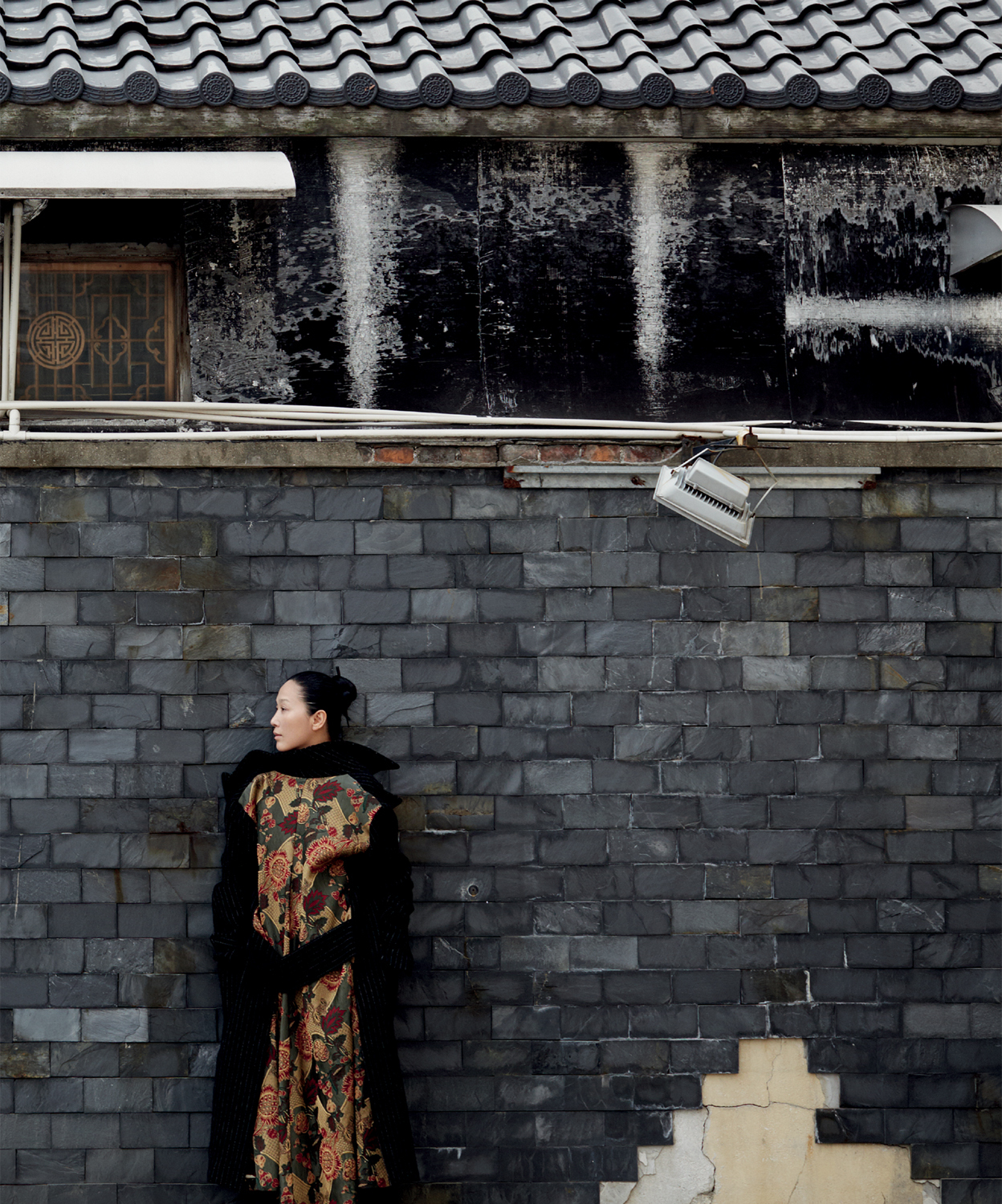 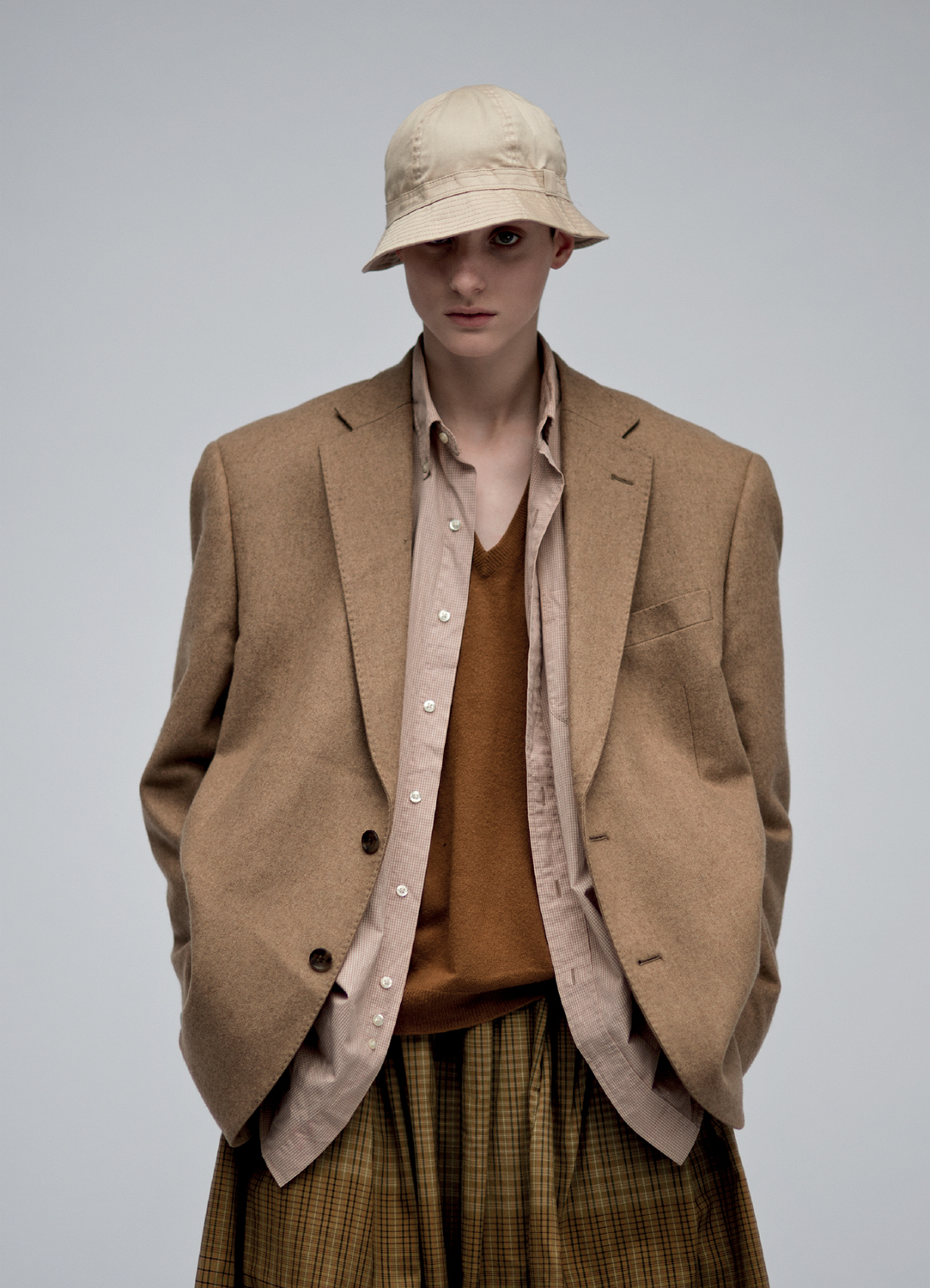