It must have been in 2003. Patrick Scallon, who was martin margiela's éminence grise at that time, had concocted a surprise for us. From within the labyrinthine corridors of the building which housed the management, the invisible man himself suddenly appeared, he who made fashion's microcosm fantasise, which is to say Martin Margiela, come to welcome the protagonists of the magazine you are holding in your hands. In this instant, it was impossible not to think of andy warhol. When he was asked on the meaning behind INTERVIEW, he replied that he could not think of a better alibi for talking with Jack Nicholson, without knowing him. Yet, these hidden sides of Martin Margiela's revelations do not feature in any ENCENS. Top secret - like everything which has to do with this house which - until the departure of its creator, to an air of general astonishment - was revered for its impenetrable mystery. Jean-Paul Gaultier, on the other hand has long flirted with being hard to get. He is even present in our archives in a special edition of 22 pages where the man himself remains absent. A modicum of patience was necessary until providence shone upon us with his presence. 'As a child, I religiously devoured magazines,' he says in his interview. 'When temptation was too strong, and I didn't have any alternative means, I even risked stealing them. This was the only window onto the world which interested me. And when I learnt that Cardin or Saint Laurent had just adopted a new length, I was transported with joy, I dreamt.' All that remains is to hope that this 38th edition reflects, as in Gaultier 's dreams, the atmosphere of a parallel world. Welcome, therefore, to this ENCENS parenthesis. 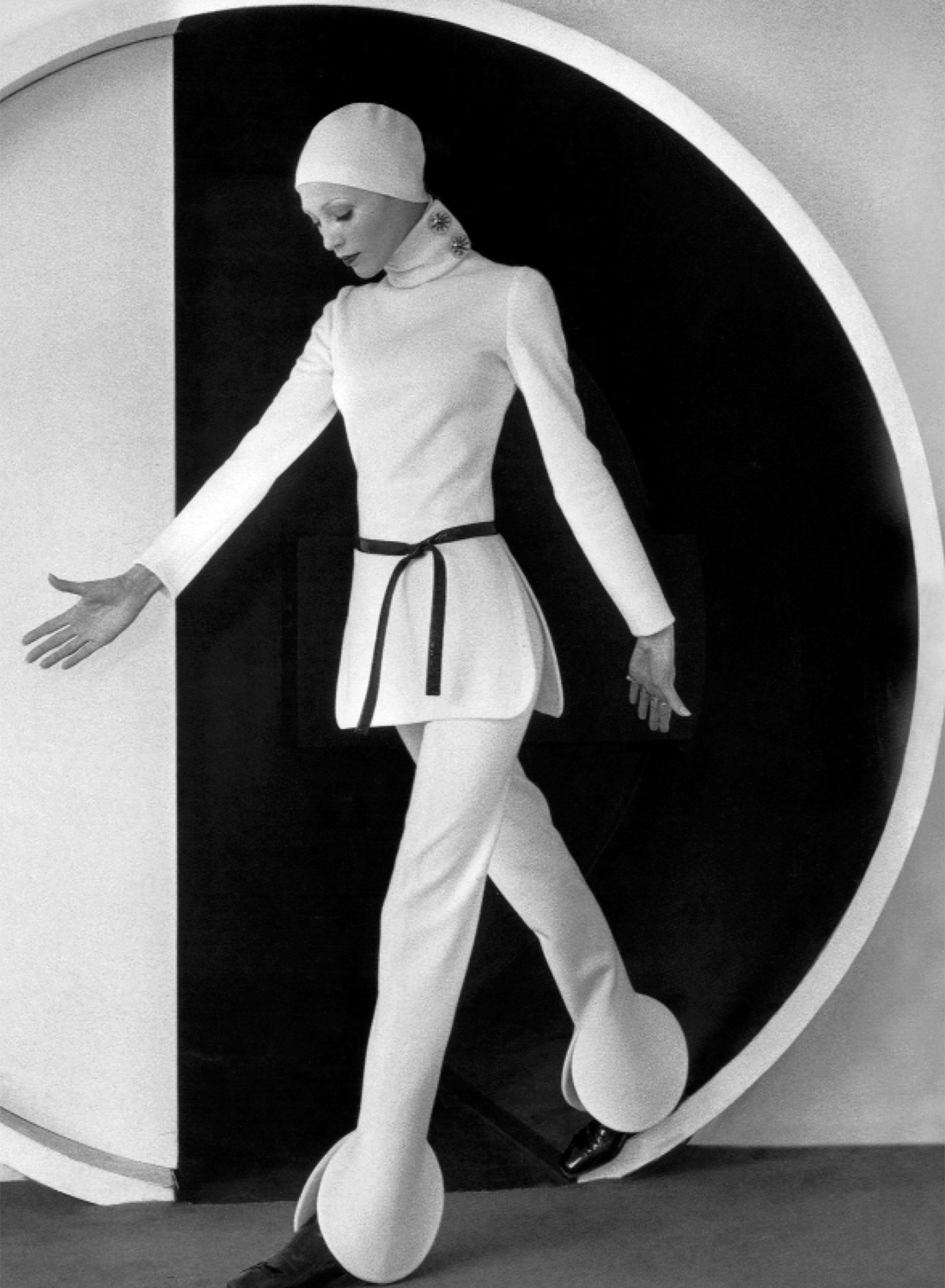 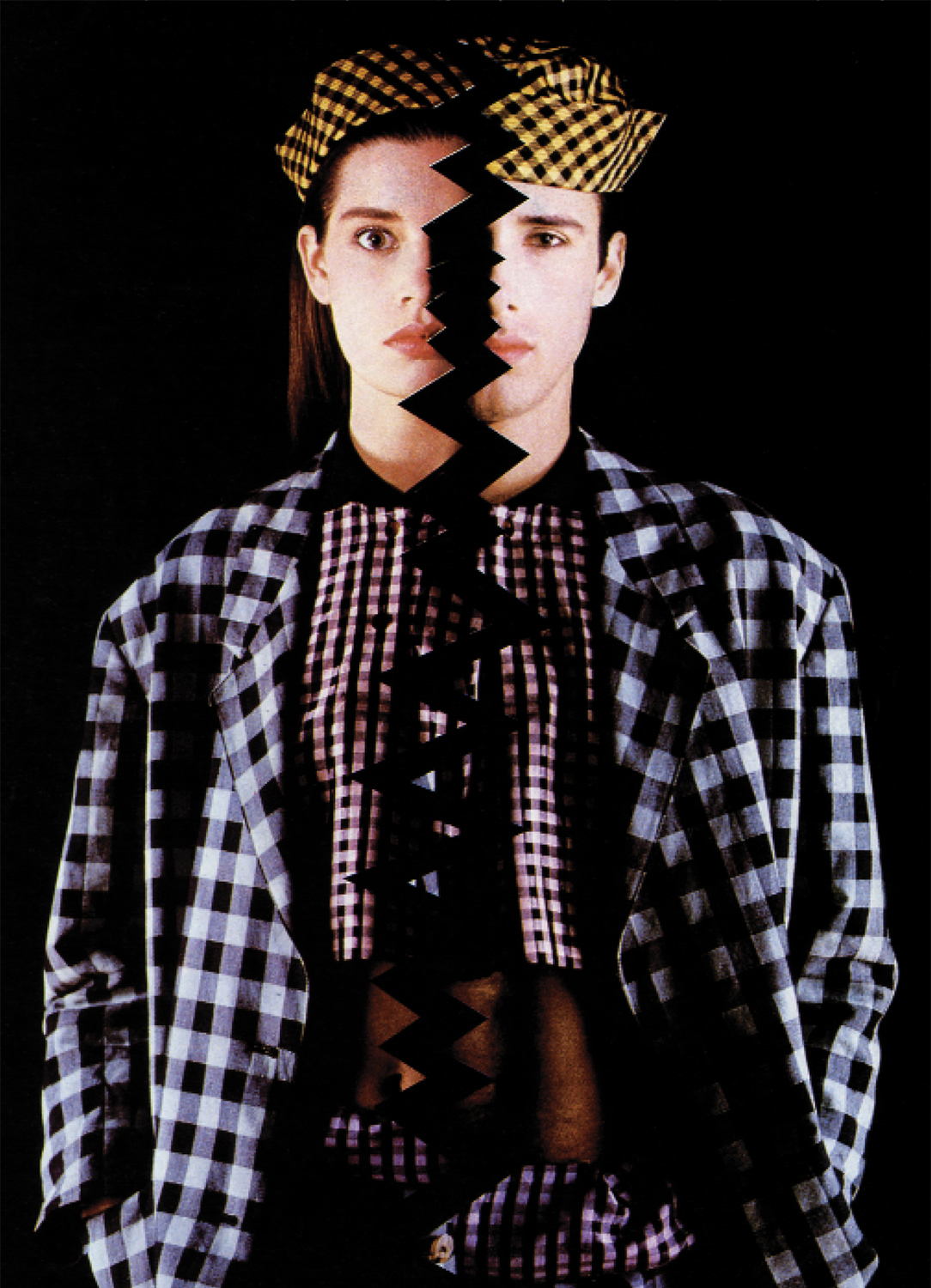 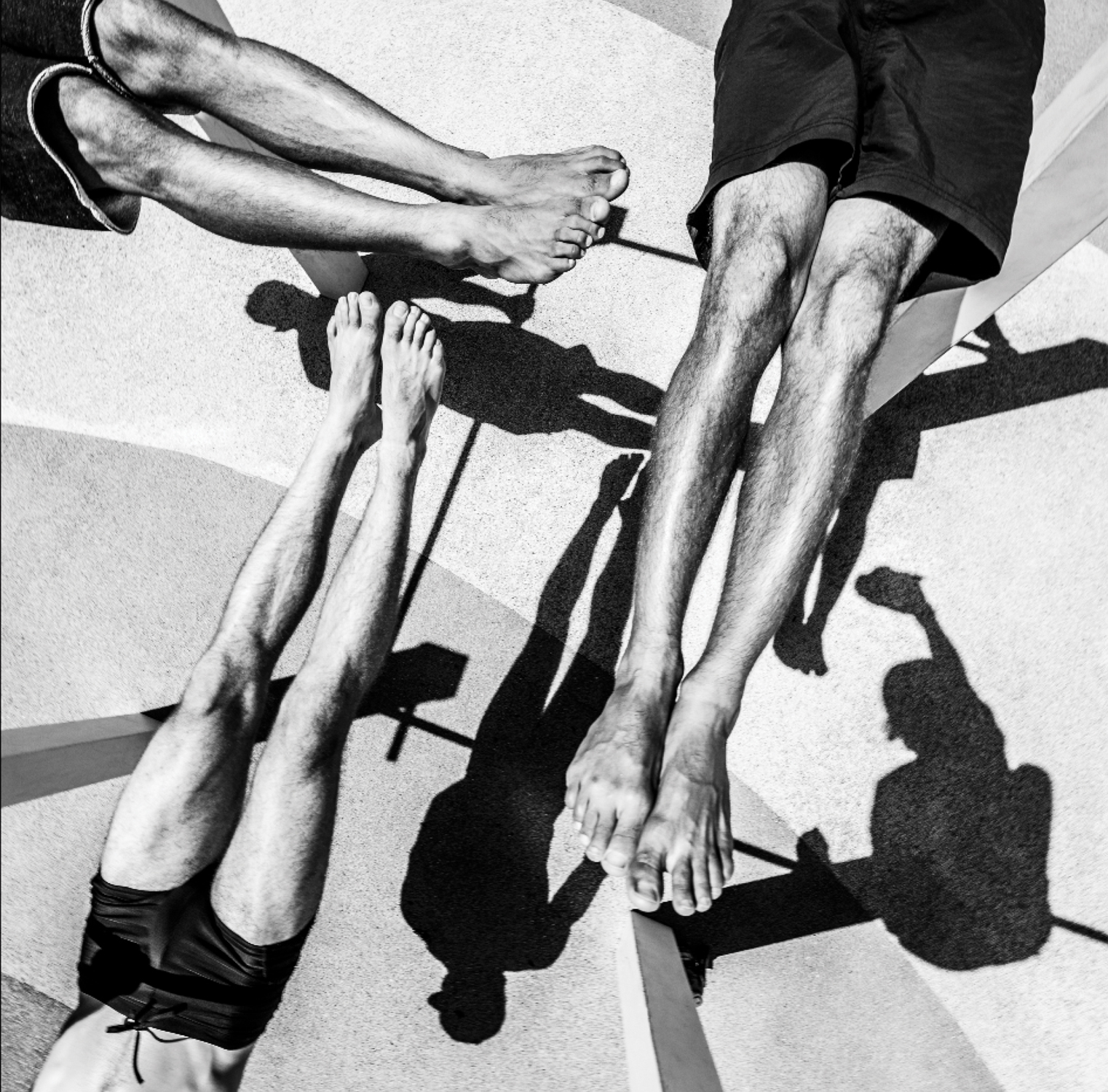 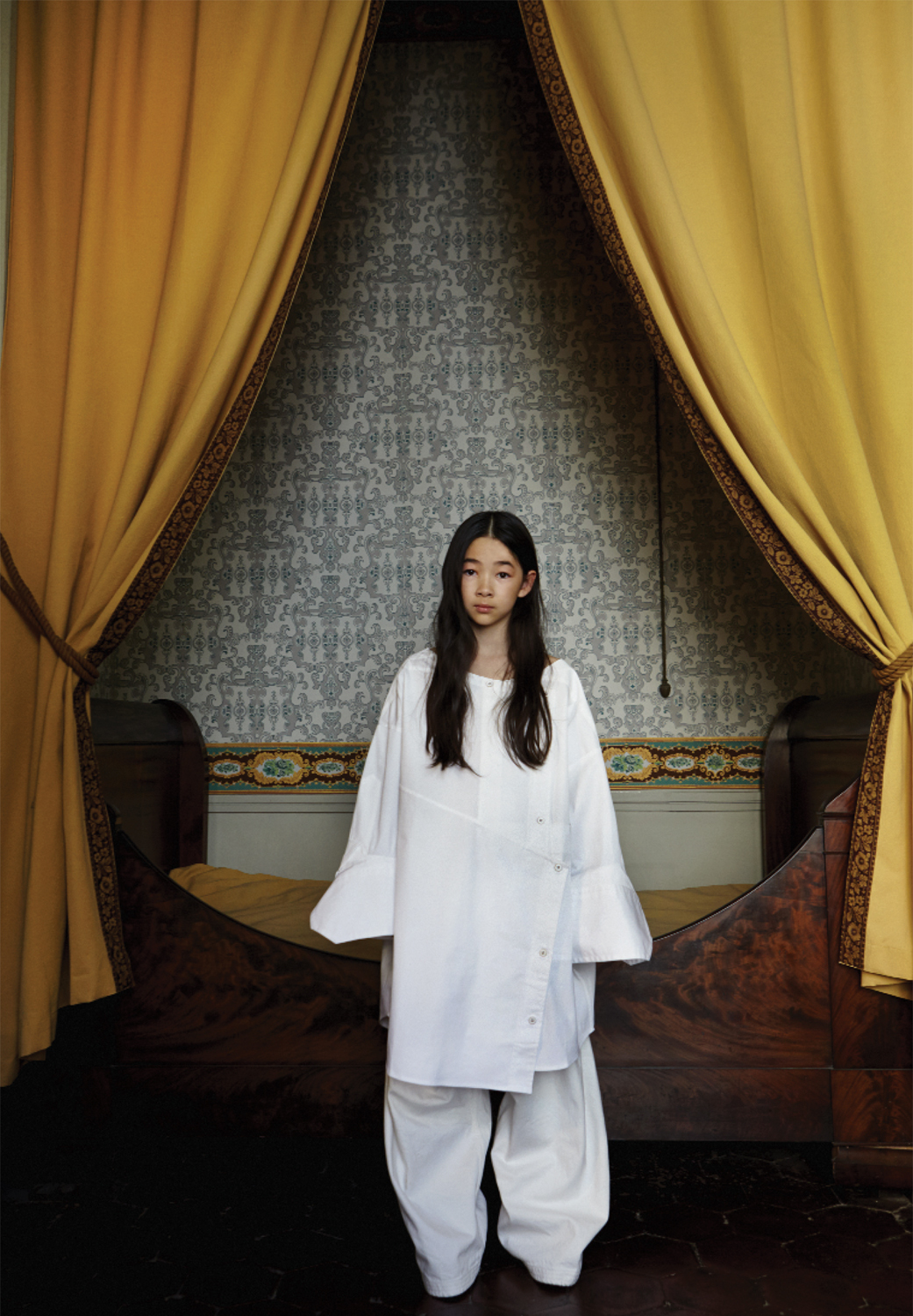 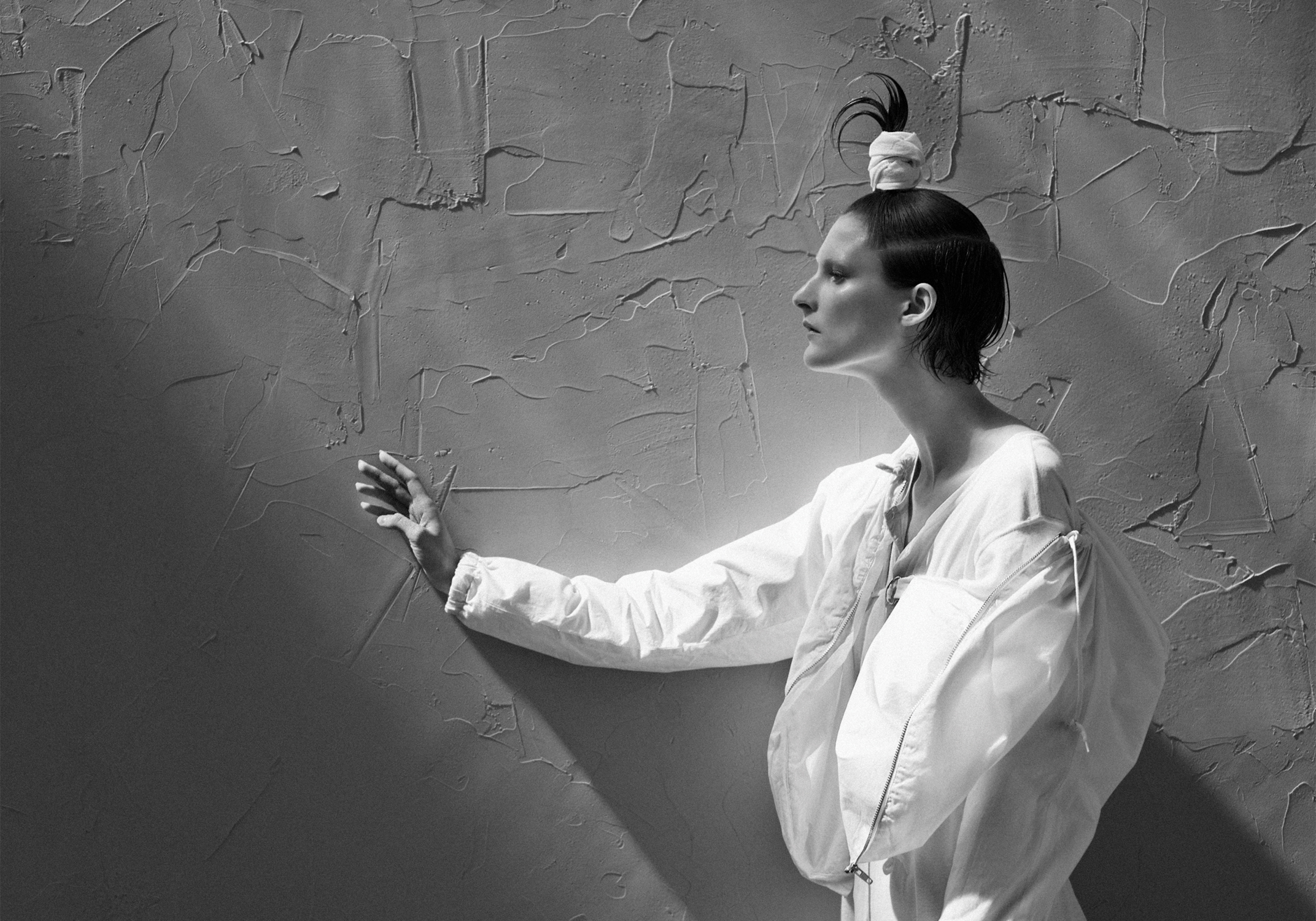 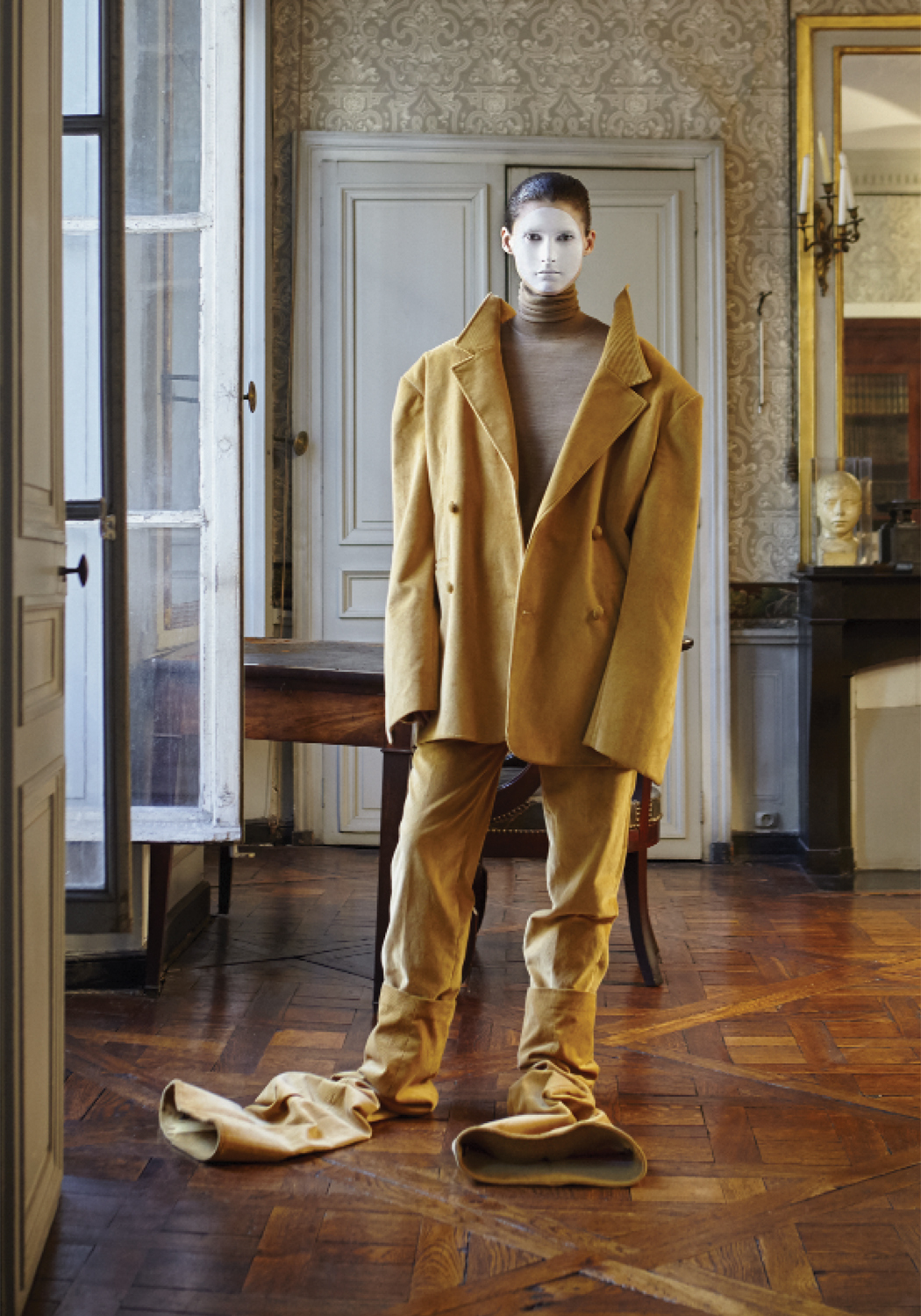 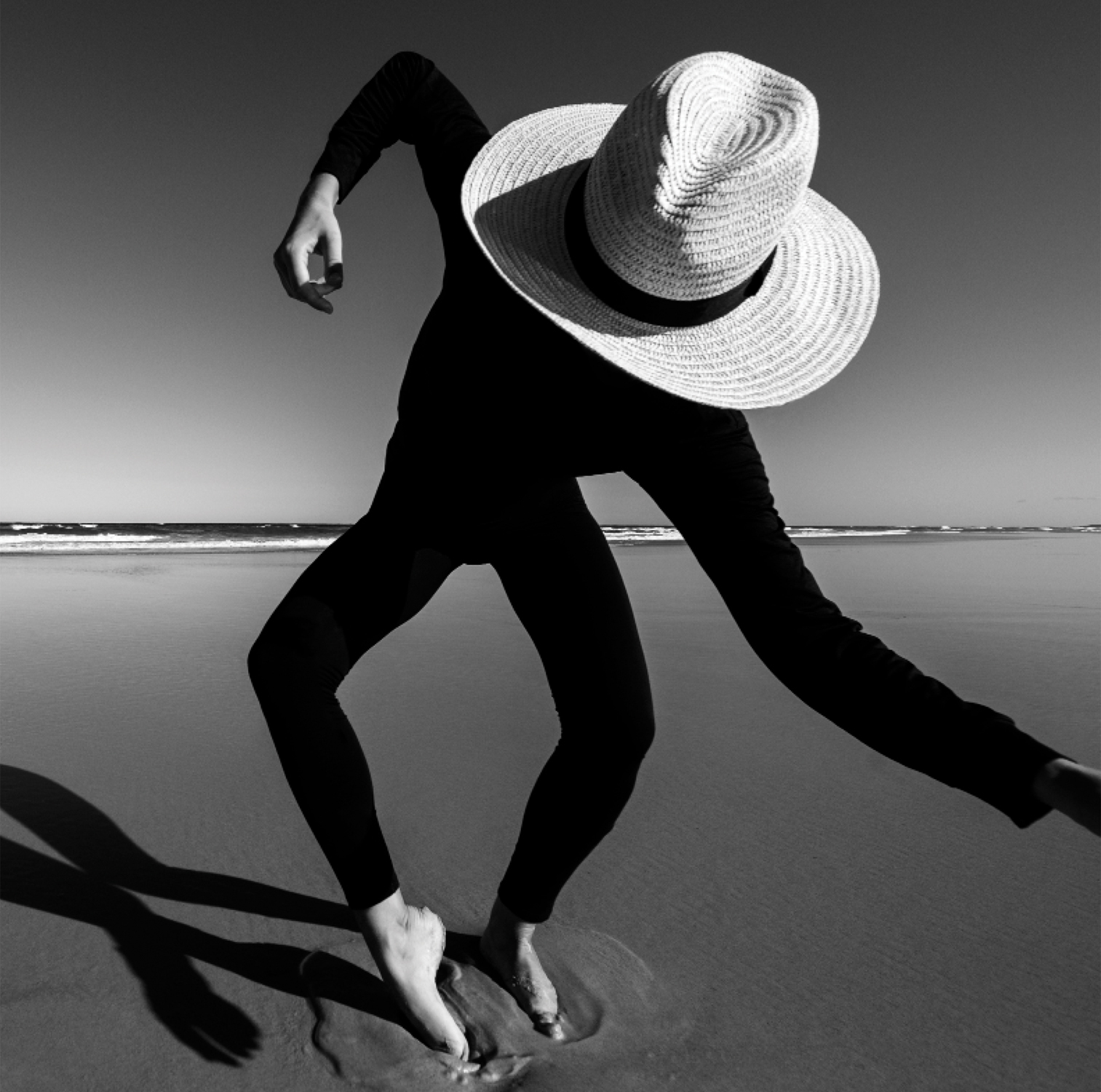 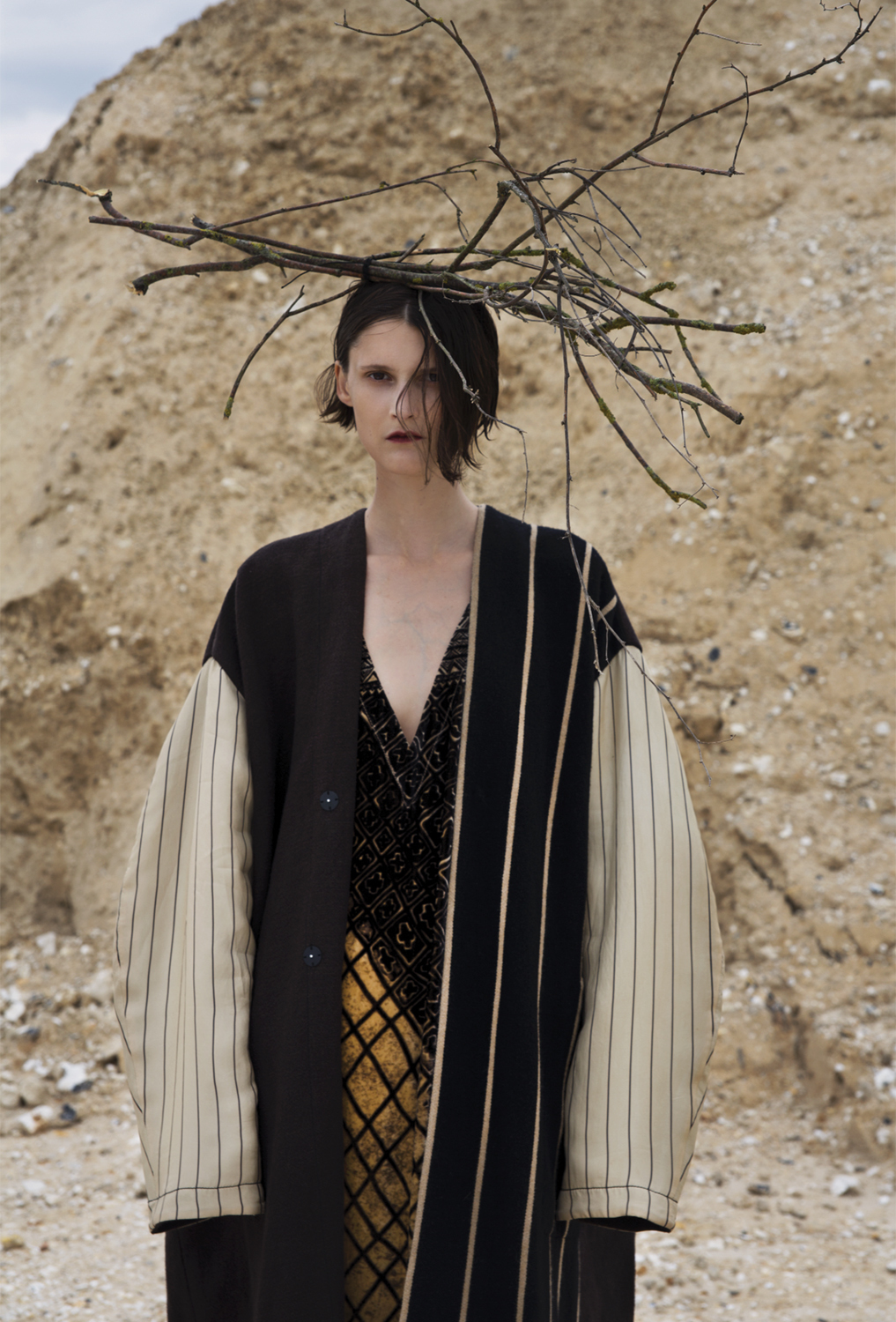 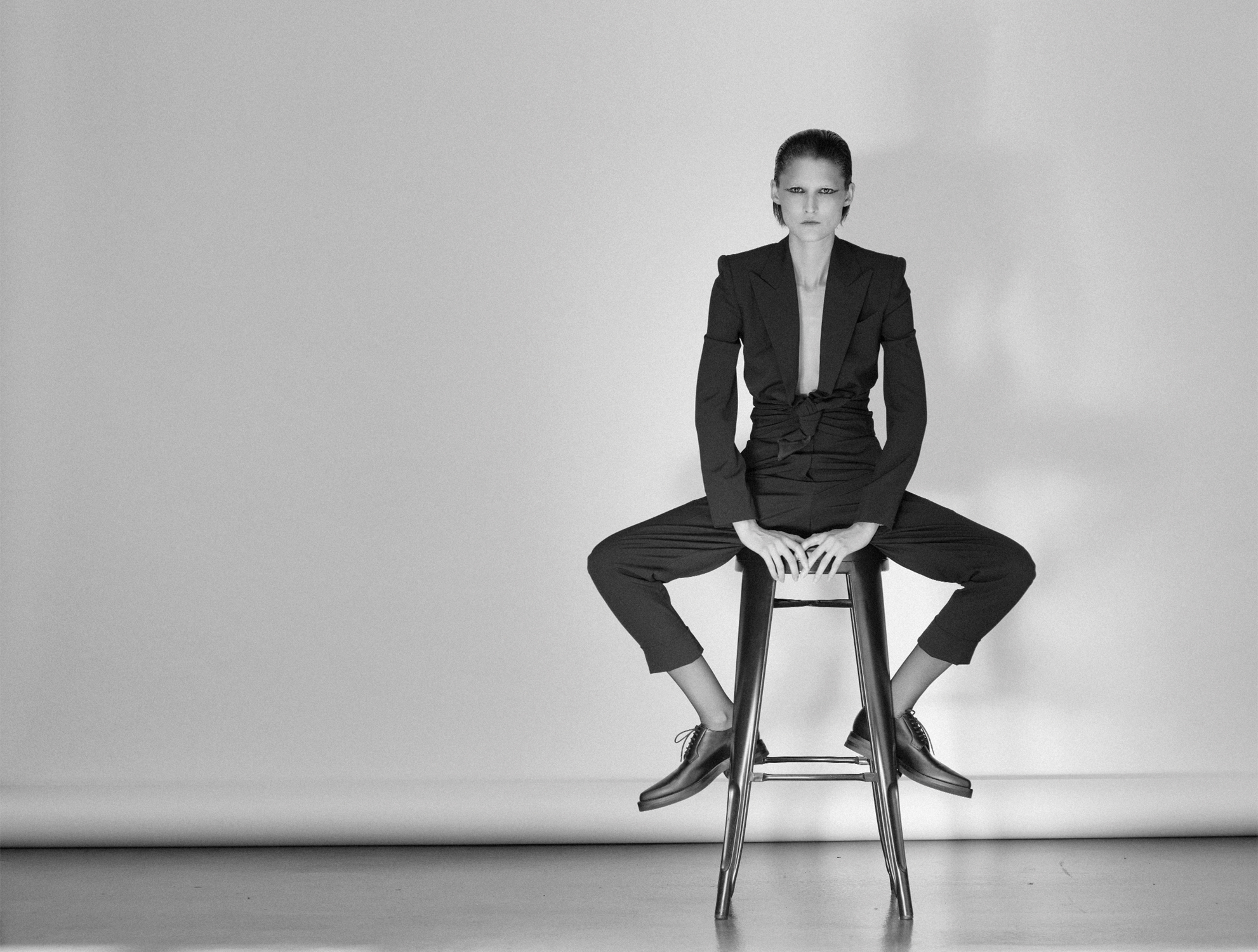 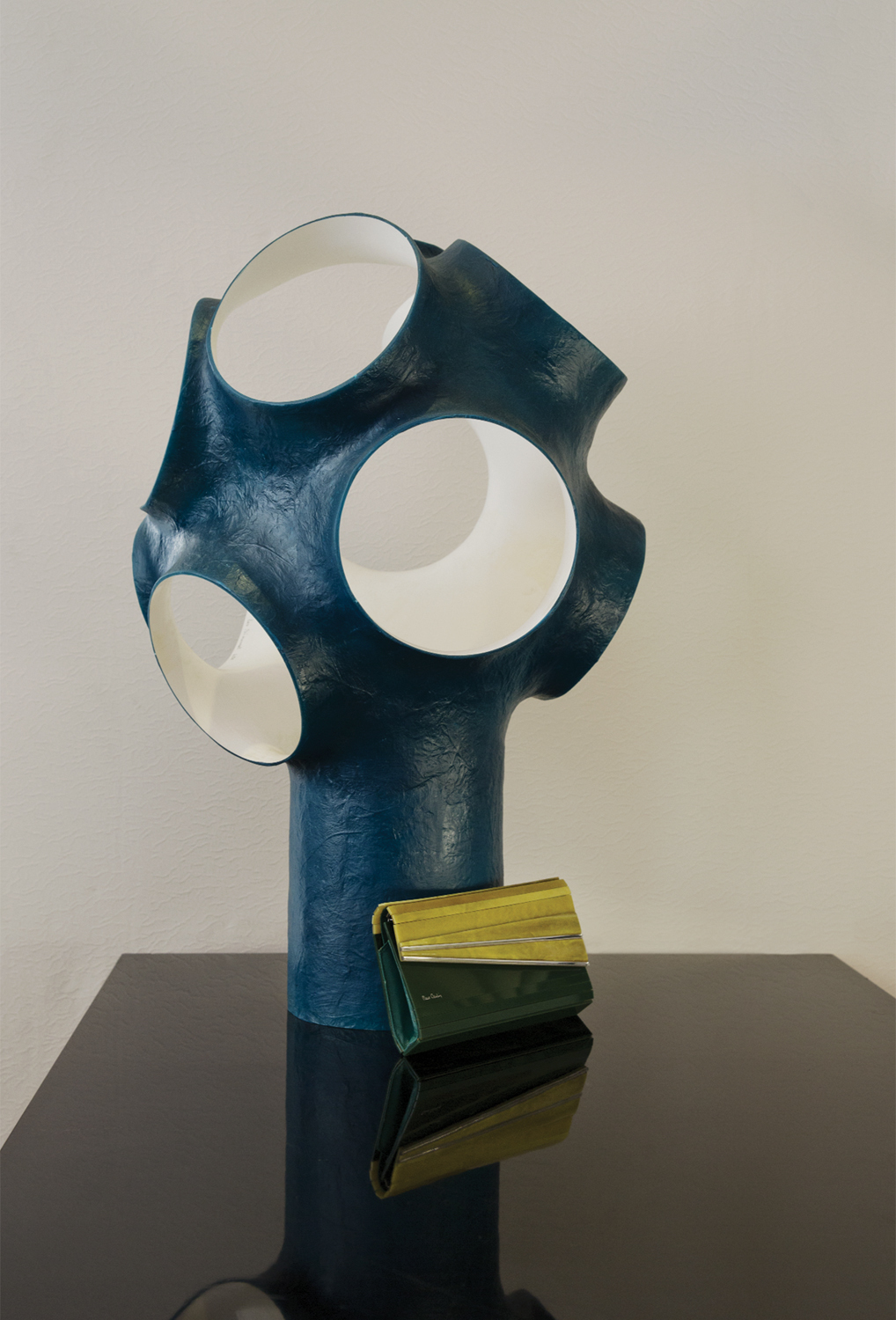 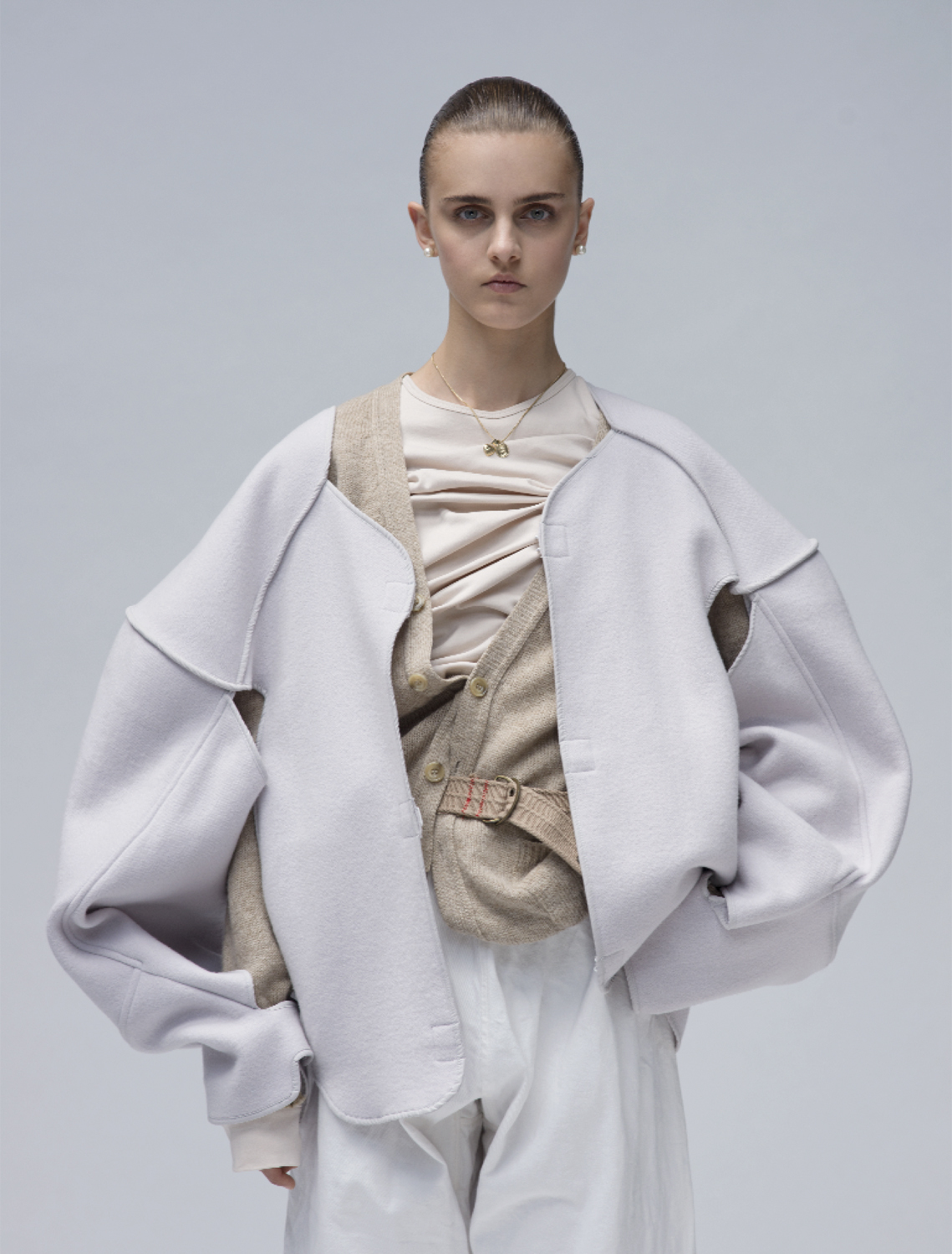 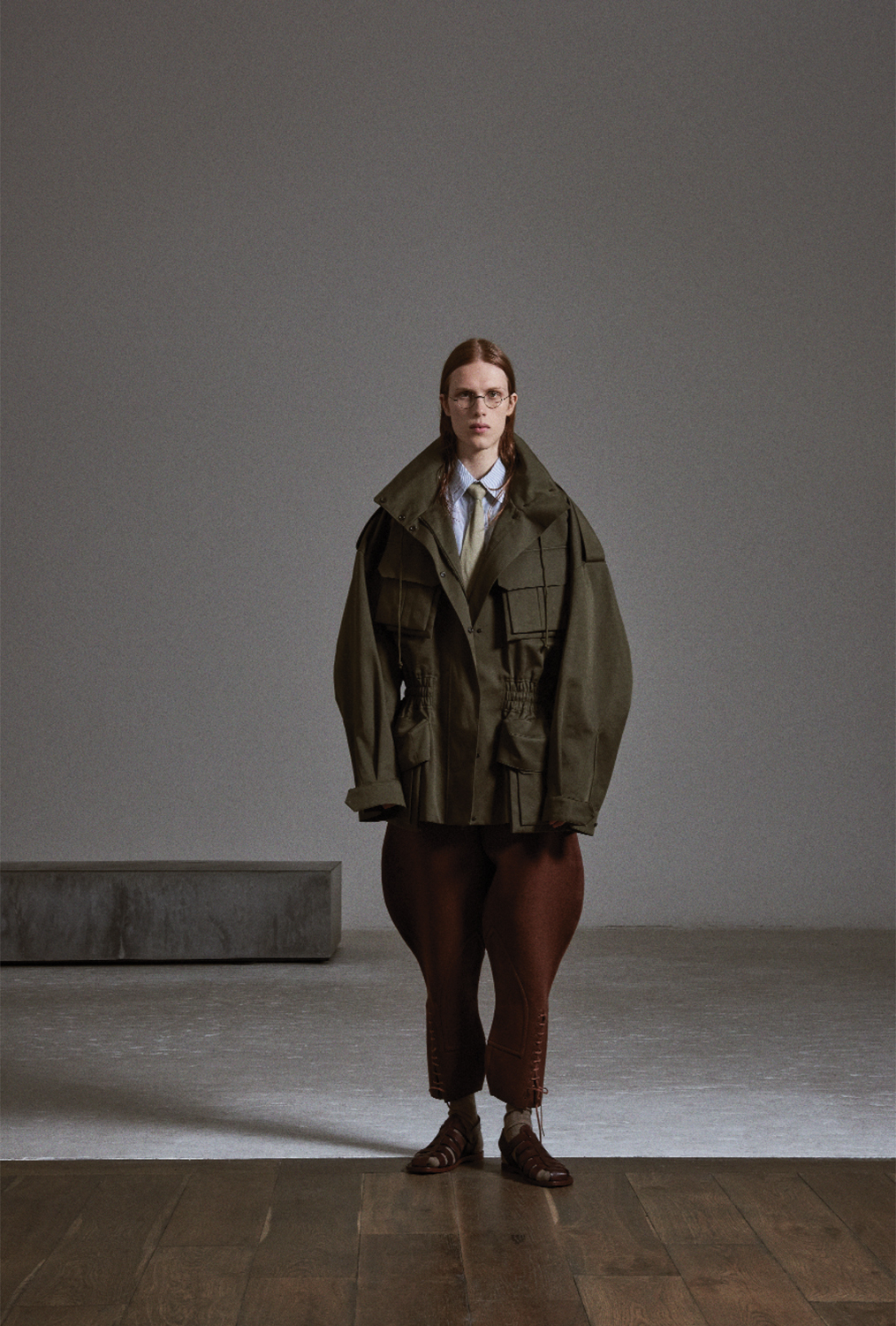