In the beginning, the same point of view was hammered home. An ENCENS calibre girl was invariably dressed from the menswear department, shirt buttoned up and flats for shoes. Yet the magazine was declared as feminist, in order to shut the door upon a porn-chic that was rampant. Then, around 2008, there was a change of axiom. Obsessed with a need to look through a rear-view mirror upon a golden age of prêt-à-porter, that all of fashion was gleefully pillaging without quoting their sources, ENCENS was transformed into a teeming name dropping of forgotten designers, who in an instant became as exciting as the birth of a new avant garde. The secret of this trajectory built upon deviance was that, at the time, the magazine that you are holding in your hands arrived last in labels’ lists of priorities. Thus, it was necessary to get by some other way. One might surmise, without excessive comparison, that WALTER ALBINI operated similarly. His great solo performance outside of the period's rules of conduct produced something that was totally out of the ordinary, yet today it is treated as naturally as drinking a glass of water: a total look. Similarly, TONY VIRAMONTES was not scared of playing with fire, deciding to put the taboo art of drawing back on track, at a time when photography held all the power. This 37th edition intends to delve anew into the turbulent history of the whirlwind careers of these two figures of modernity. We wager that the staggering beauty of their parallel worlds has not uttered its last words. 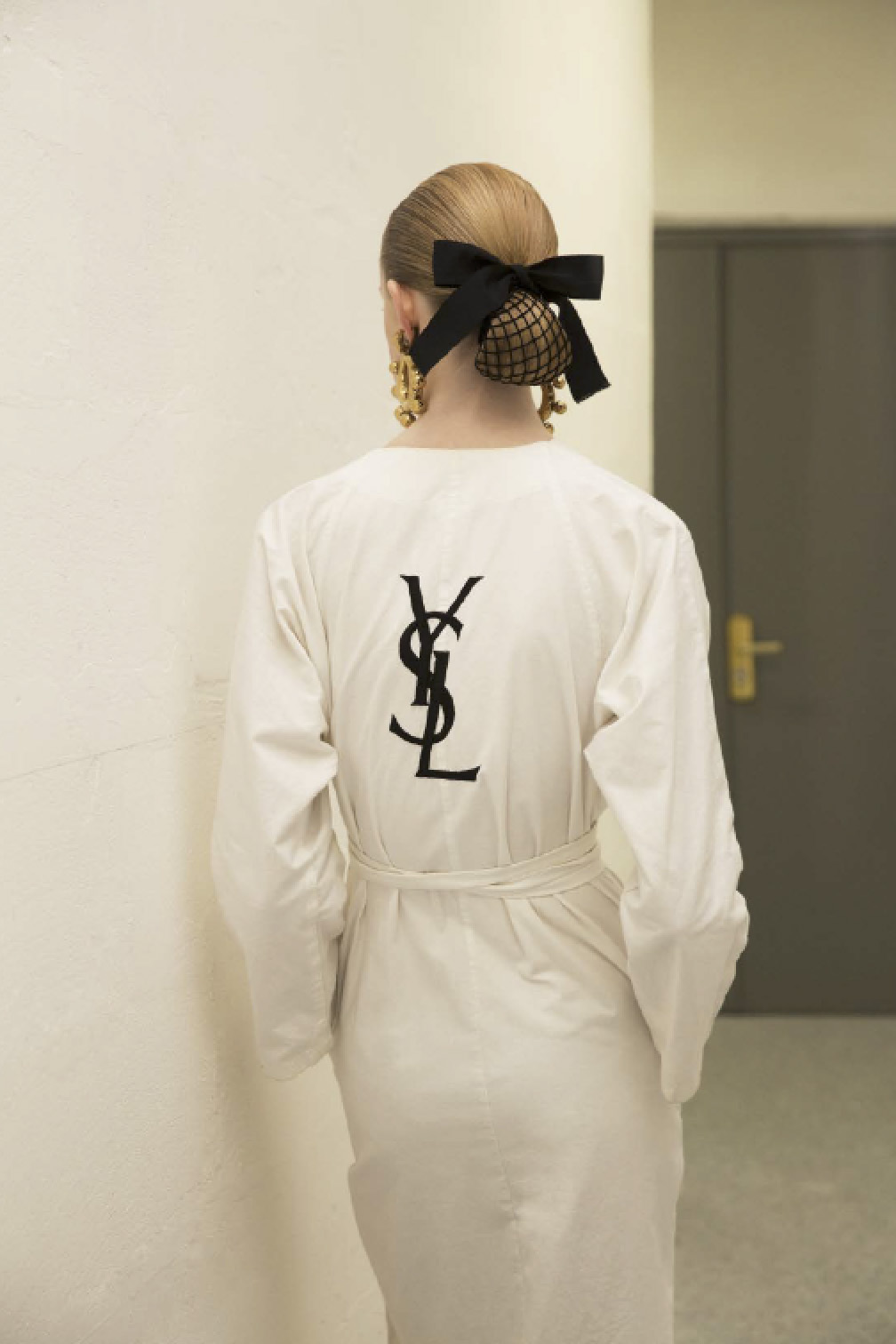 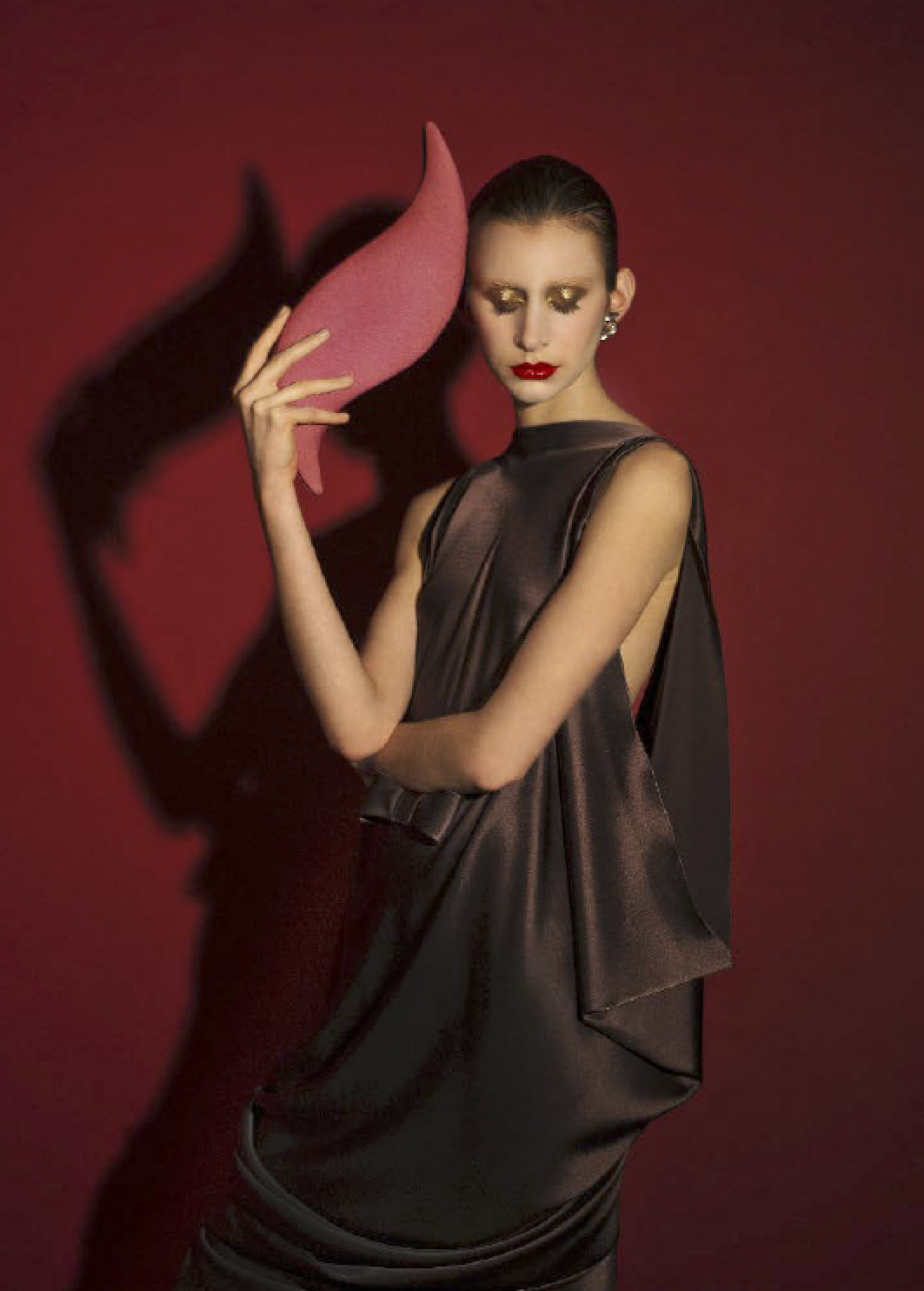 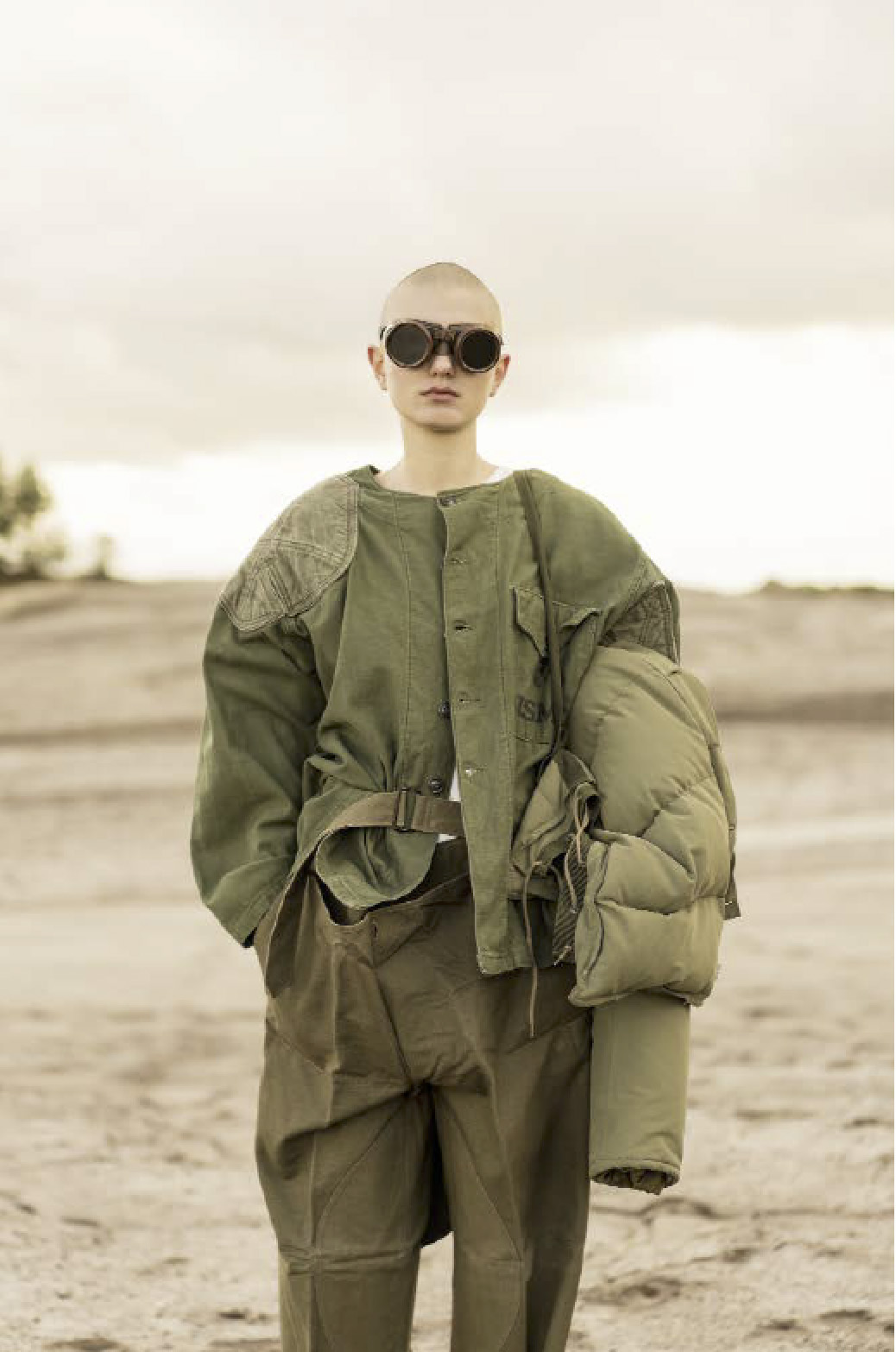 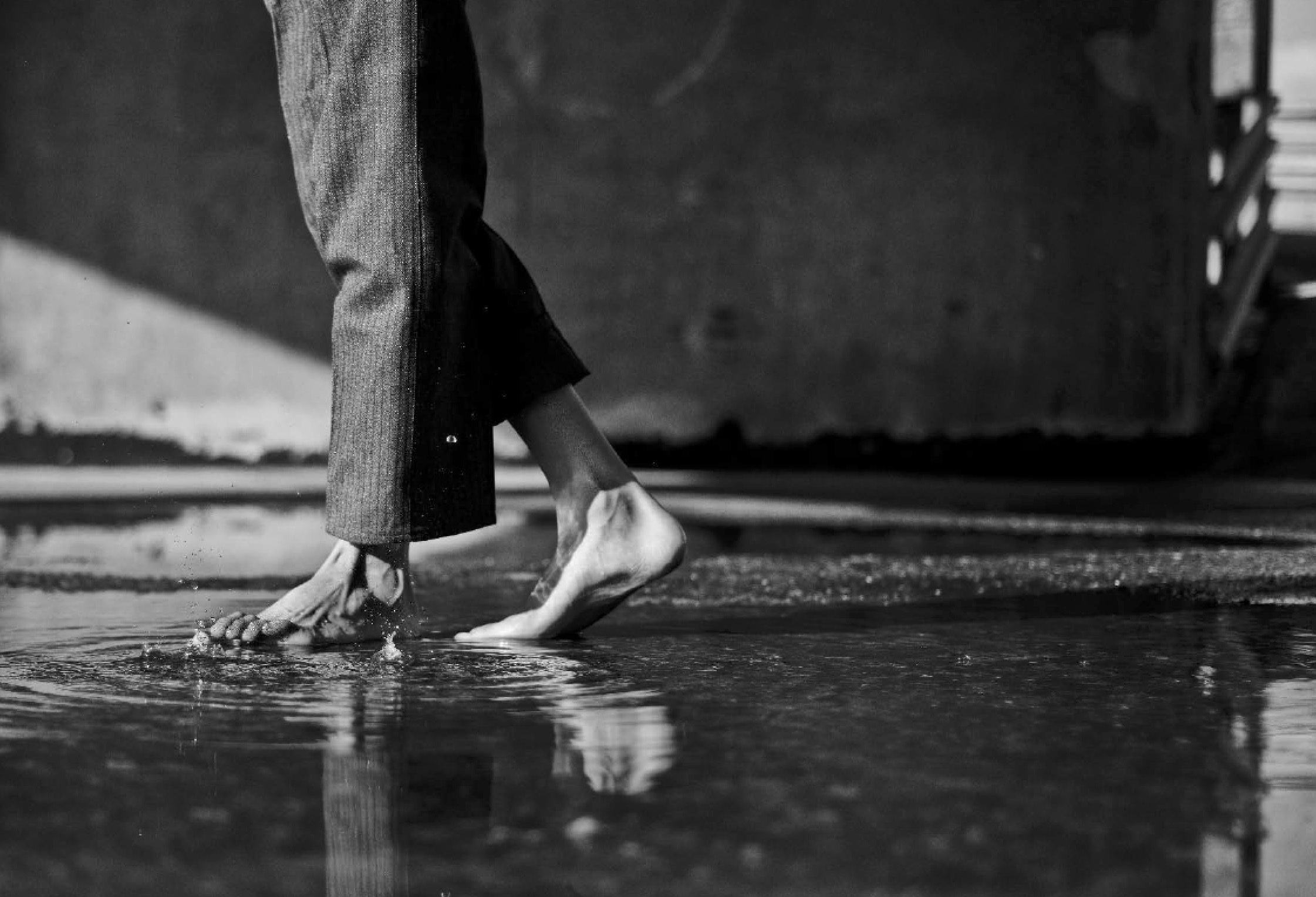 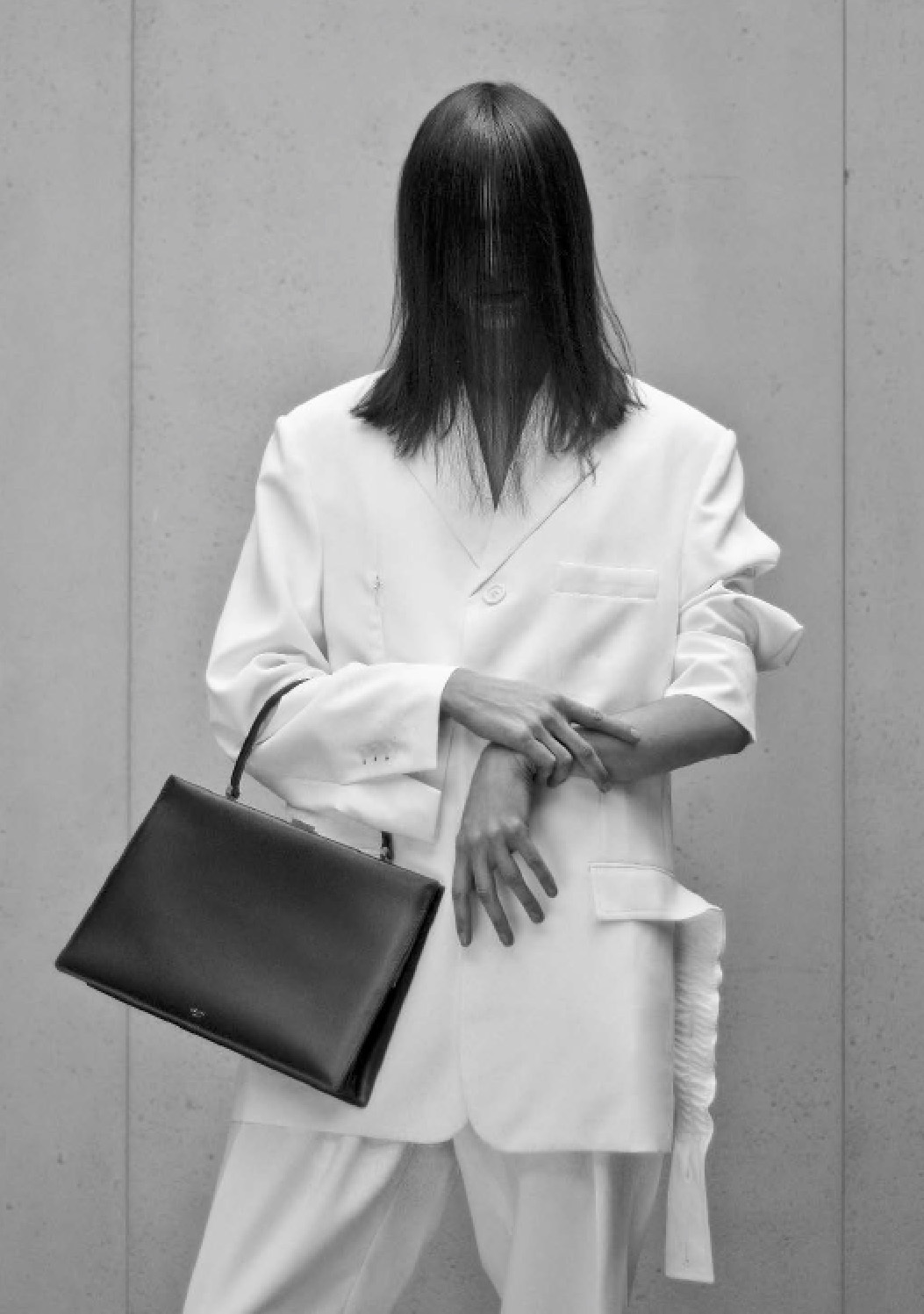