Flashback in 1984. In a studio in Tokyo, the stylist FRANCOISE HA VAN (seen from behind, on the right) is watching a model adopting Nô gestures in a gigantic seersucker cotton coat by ISSEY MIYAKE. The photographer, GILLES TAPIE, stands apart in order to capture the action whilst everyone holds their breath. Behind this semblance of a flat calm, it is as if the shoot’s protagonists have lost all ties to reality, eliminated from their minds due to the suspense of not knowing whether this body before them would succeed in crystallising an image which, at this instant, did not yet exist. This edition of ENCENS takes as its theme the action by which authors inscribe their dreams and aspiration upon reality. Such as ANGELO FLACCAVENTO, a new breed of fashion critic, who confesses that his way of thinking takes an aphorism by WALLACE STEVENS as its protocol - ‘reality is the pure product of our imagination’. Or, SERGE LUTENS who reveals in the last chapter of our trilogy, that his instinct for transgressing the real through beauty was sown the very first time he came into contact with make-up brush and colours, long before DIOR, long before SHISEIDO. Thus, a means of echoing WILLIE CHRISTIE, photographer of the GRACE CODDINGTON and British VOGUE era, who describes his first shock, at seven years old, in discovering the possibility of changing the world through a viewfinder. Welcome into this stratosphere of individuals attuned with a vision, and for which this thirty-six edition is the soundbox. 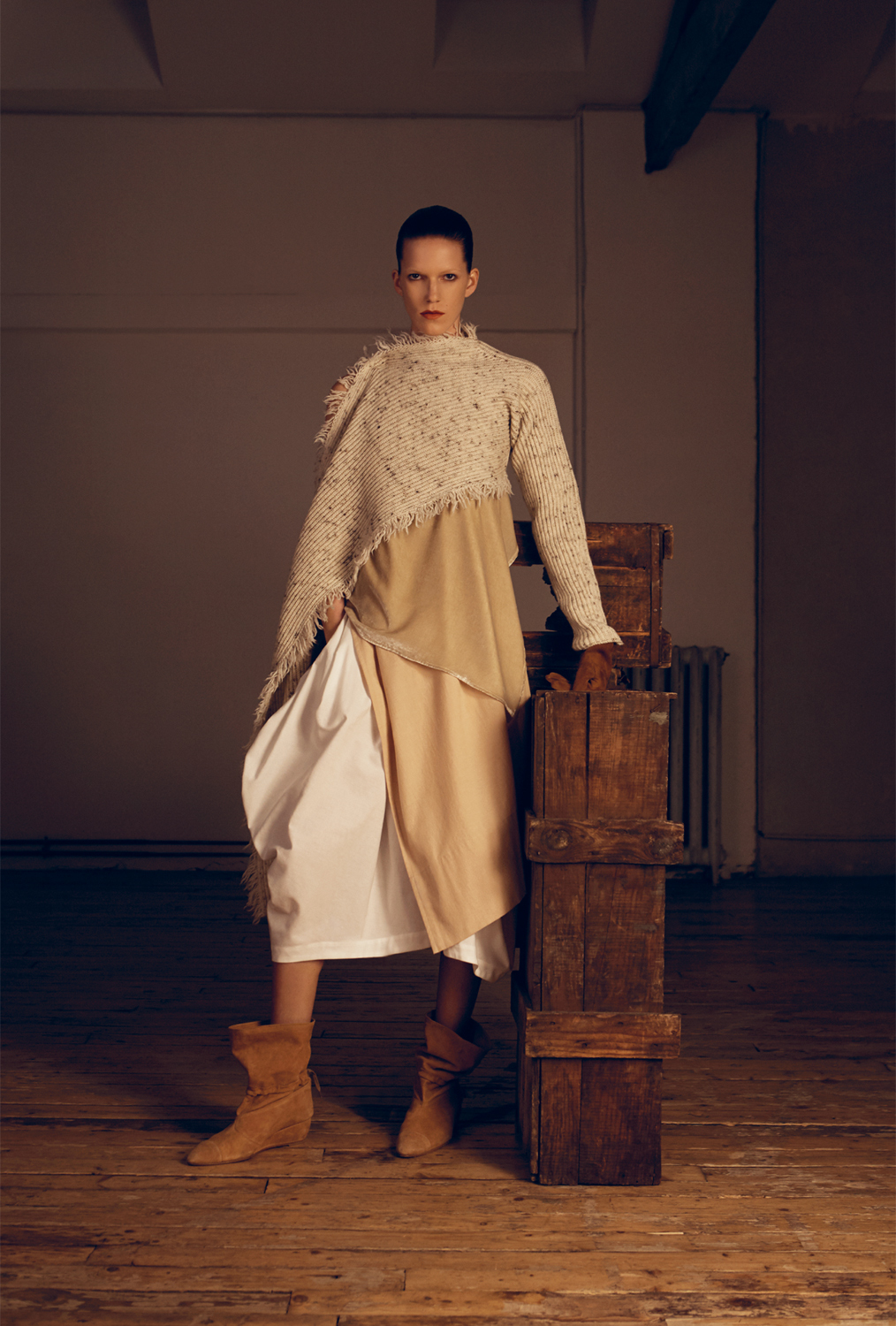 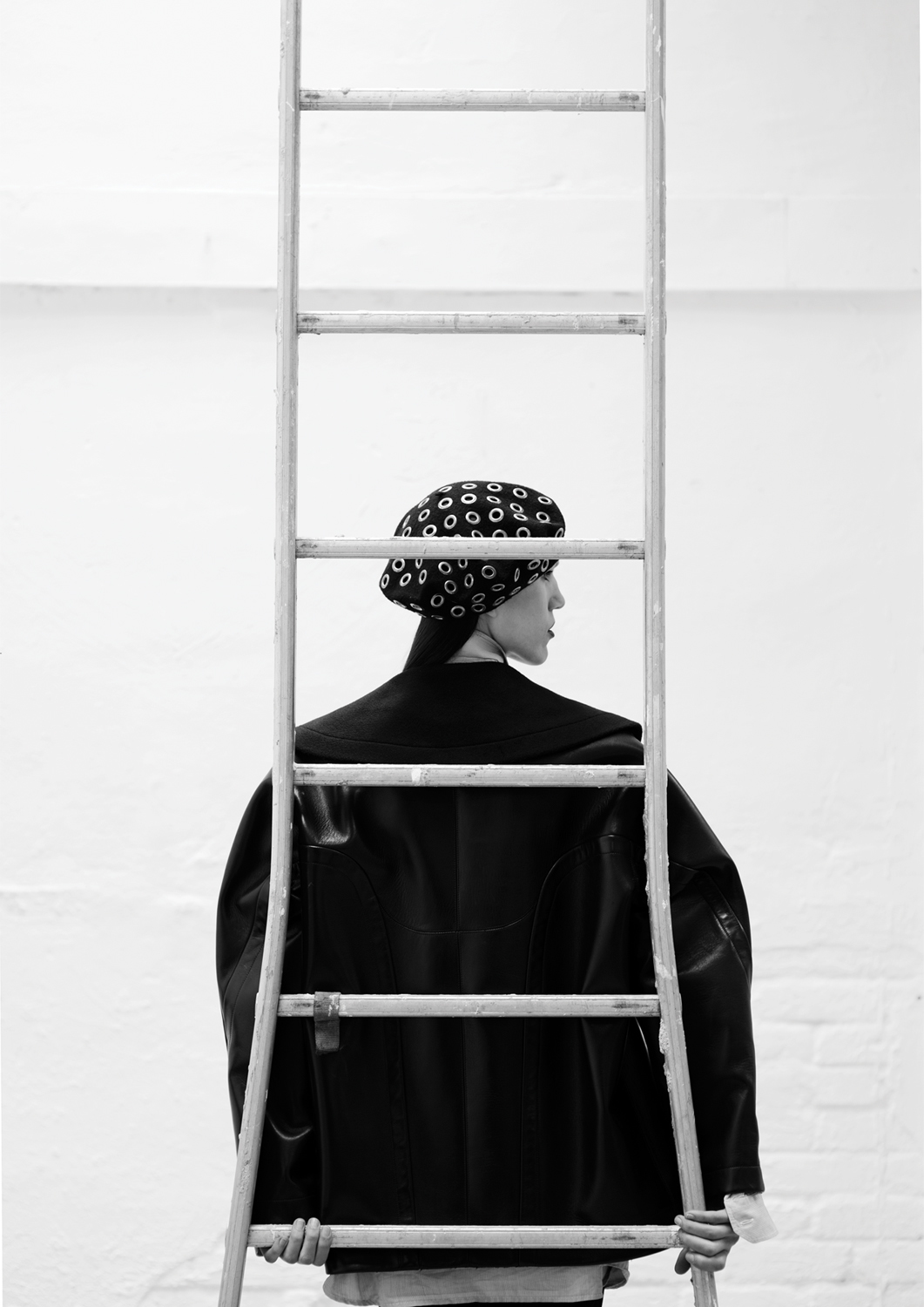 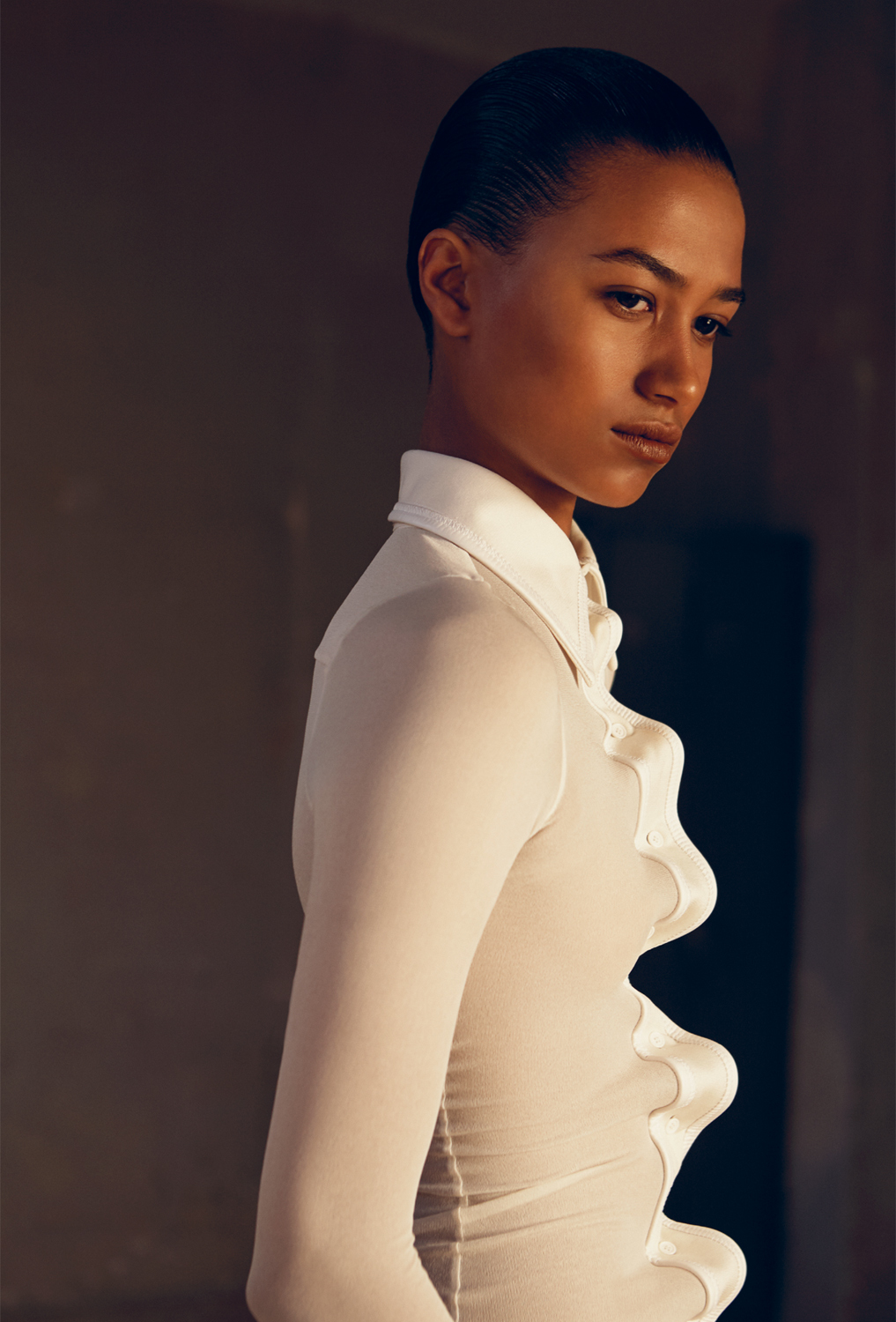 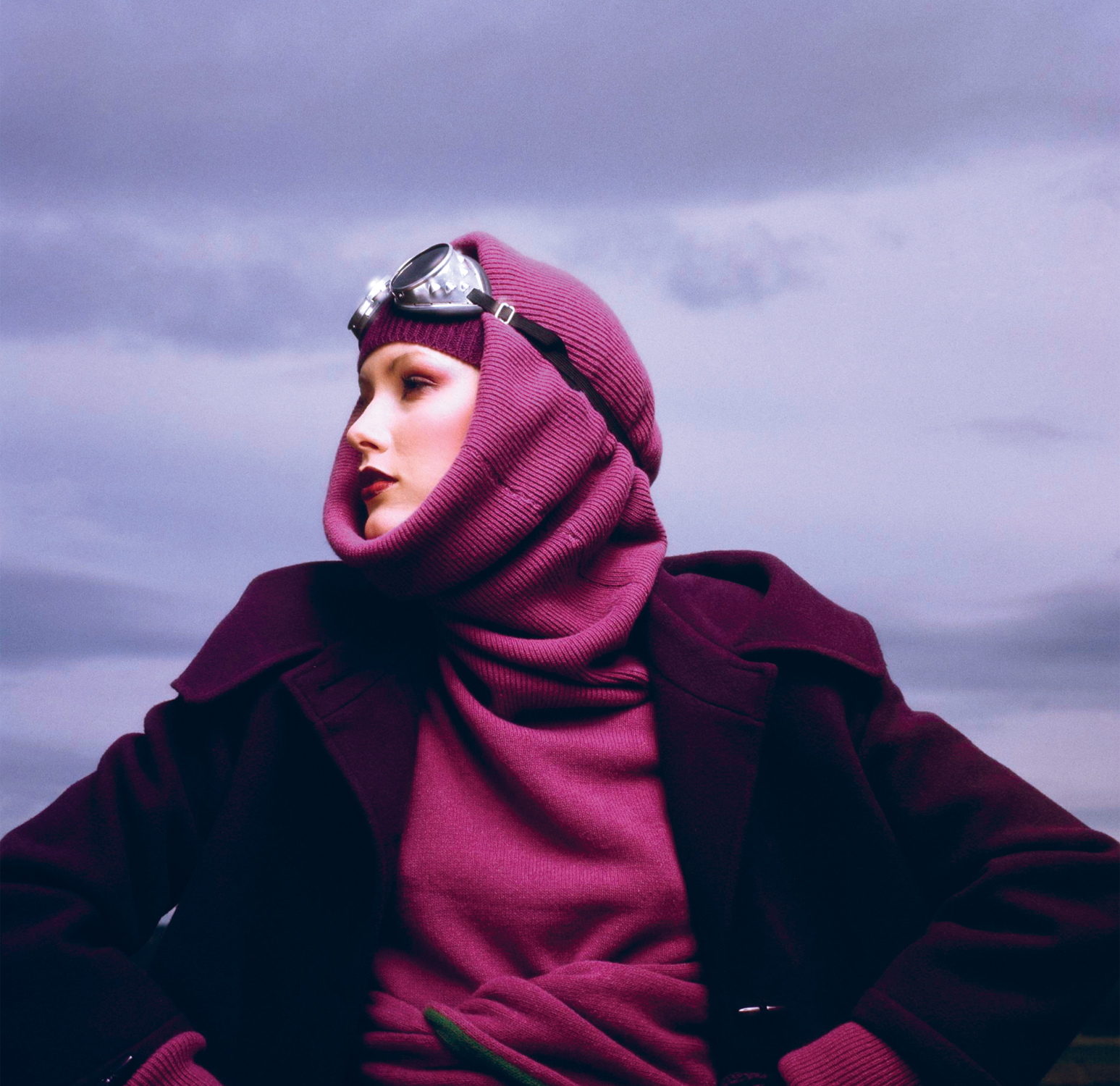 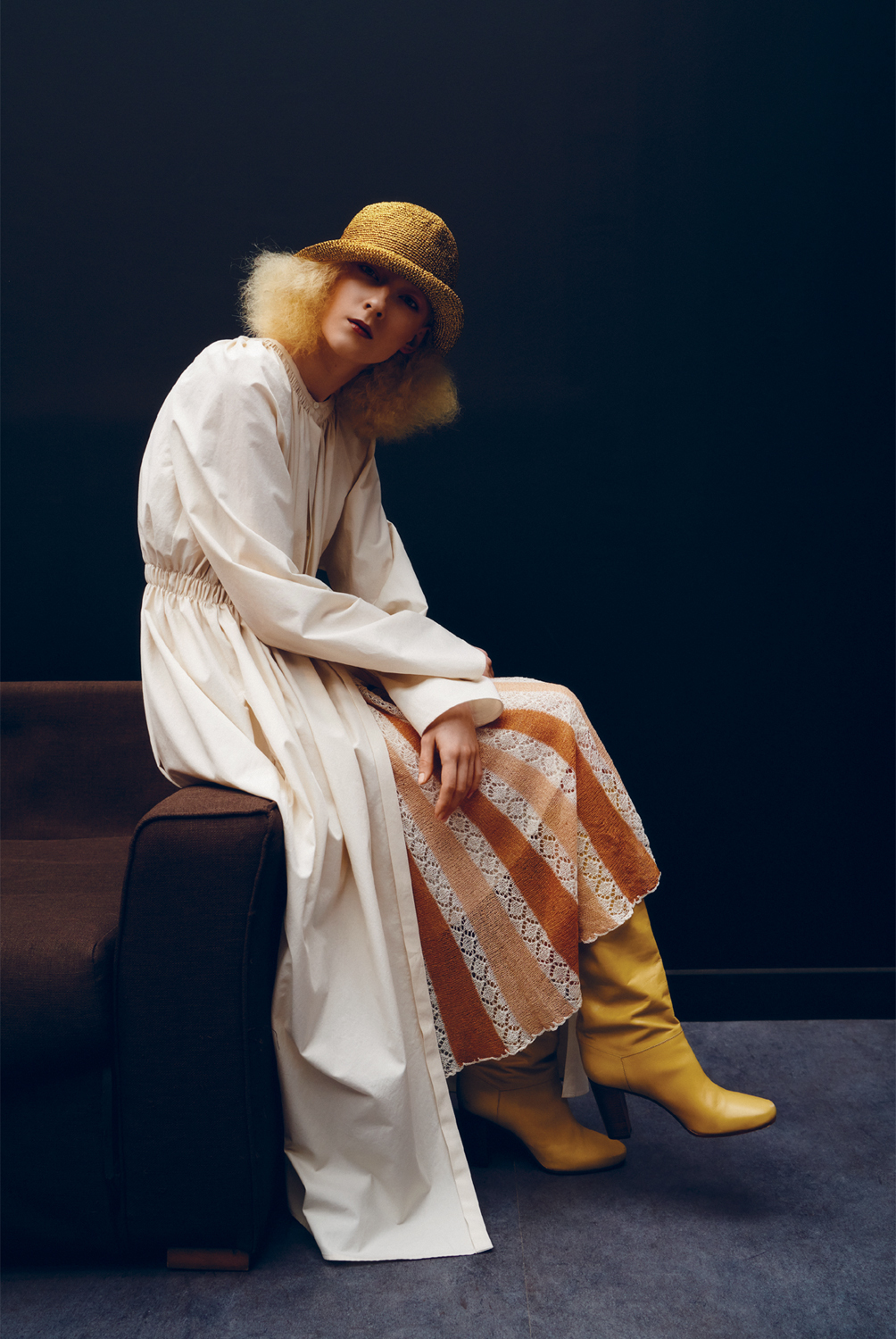 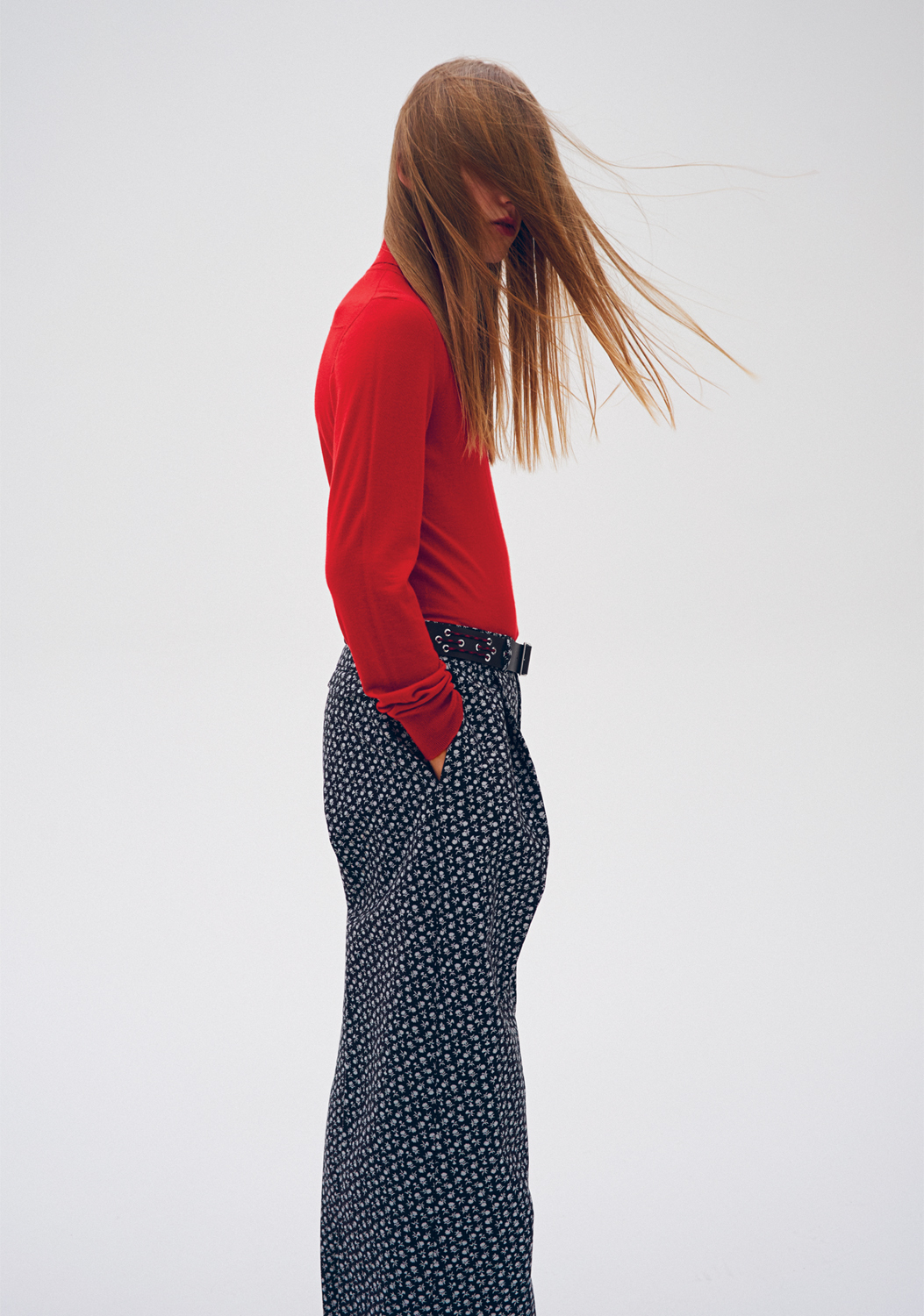 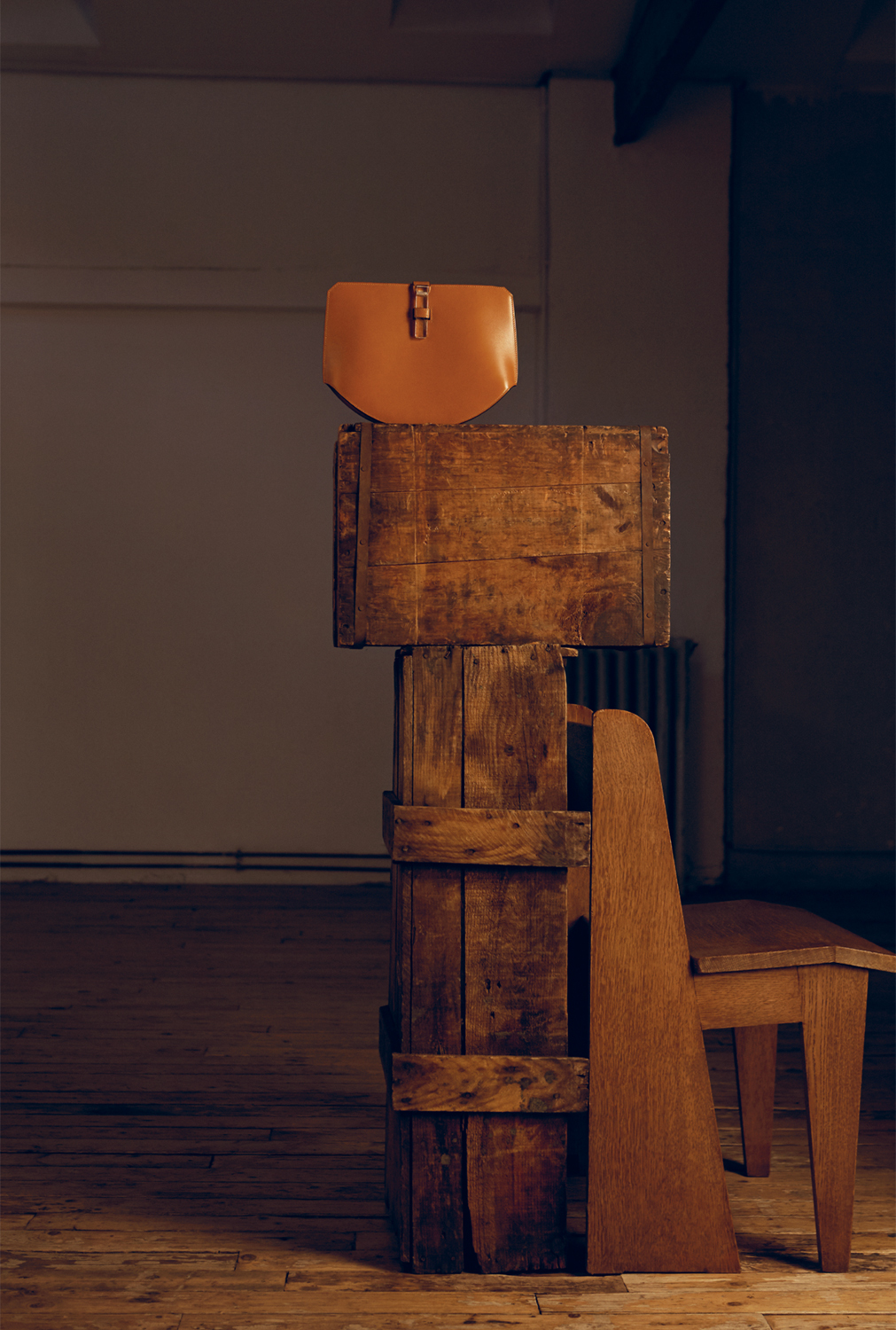 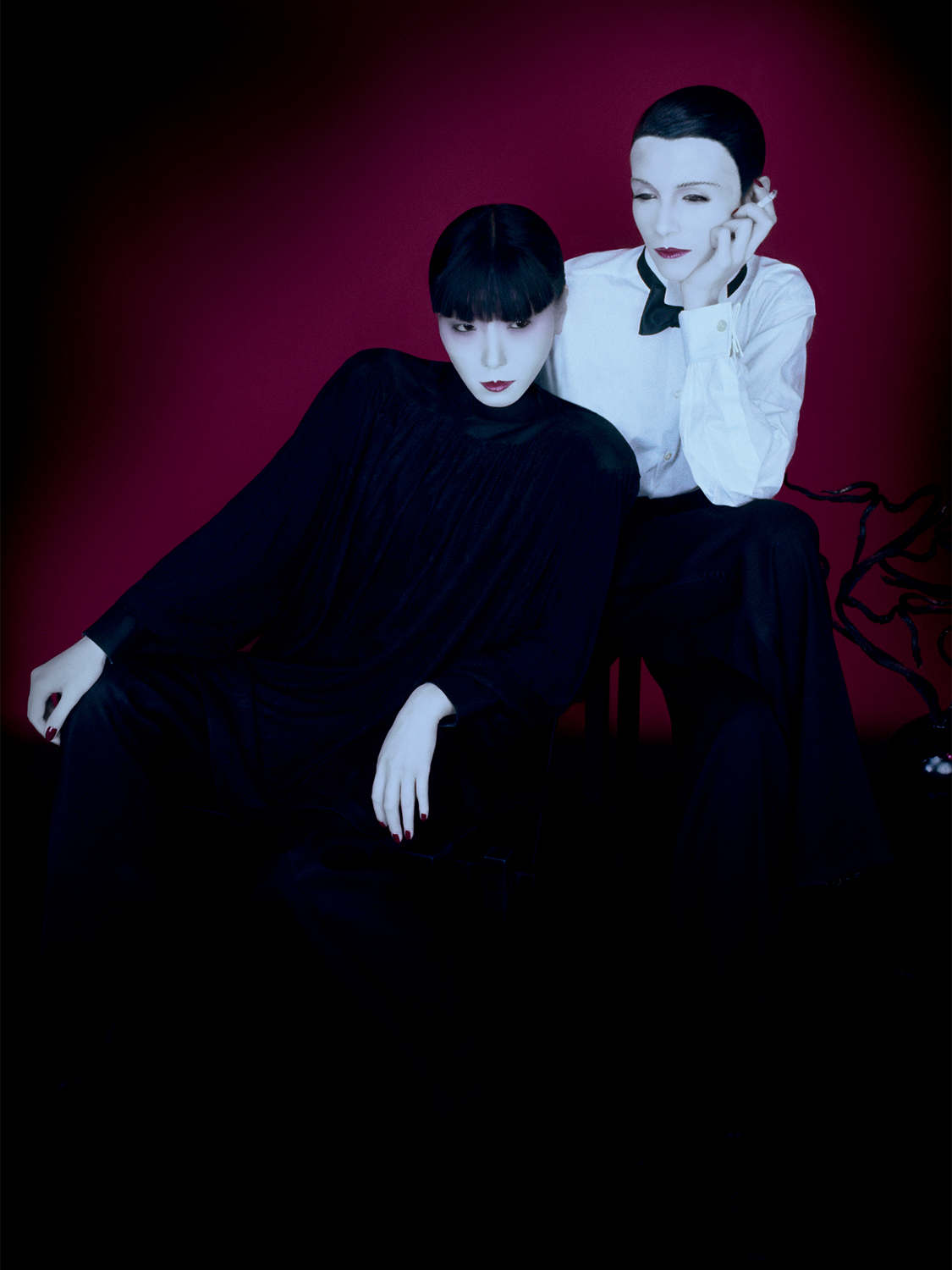 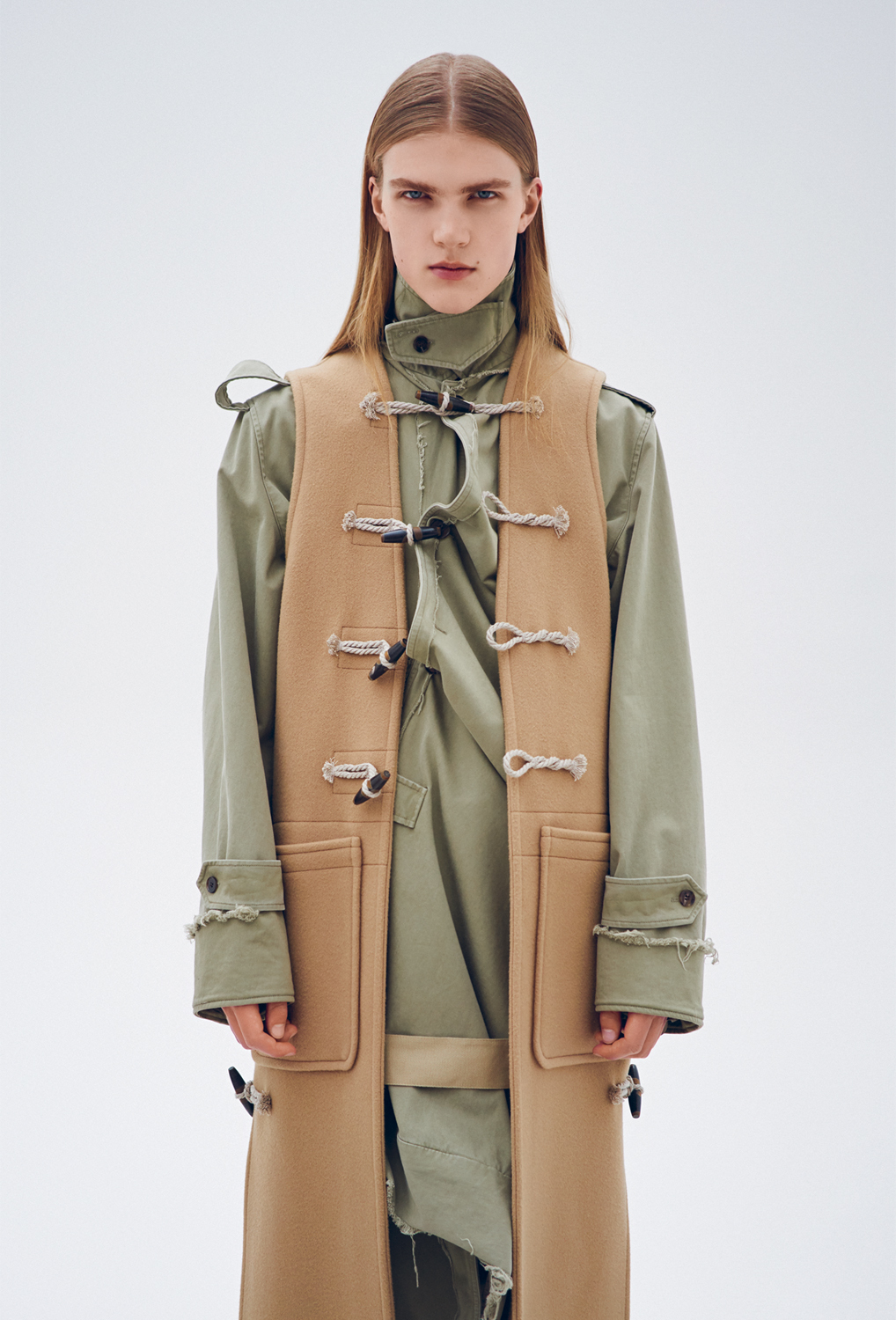 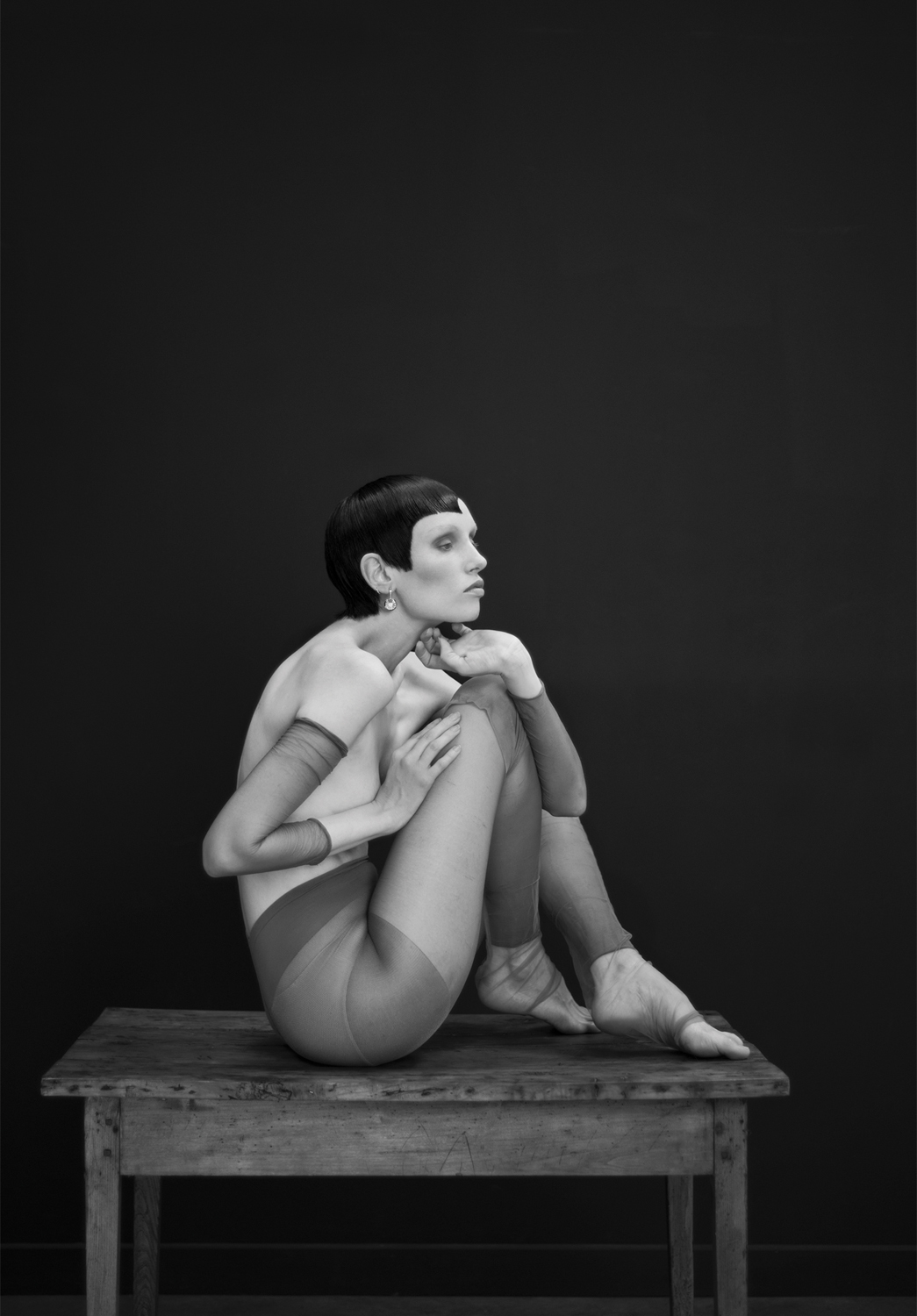 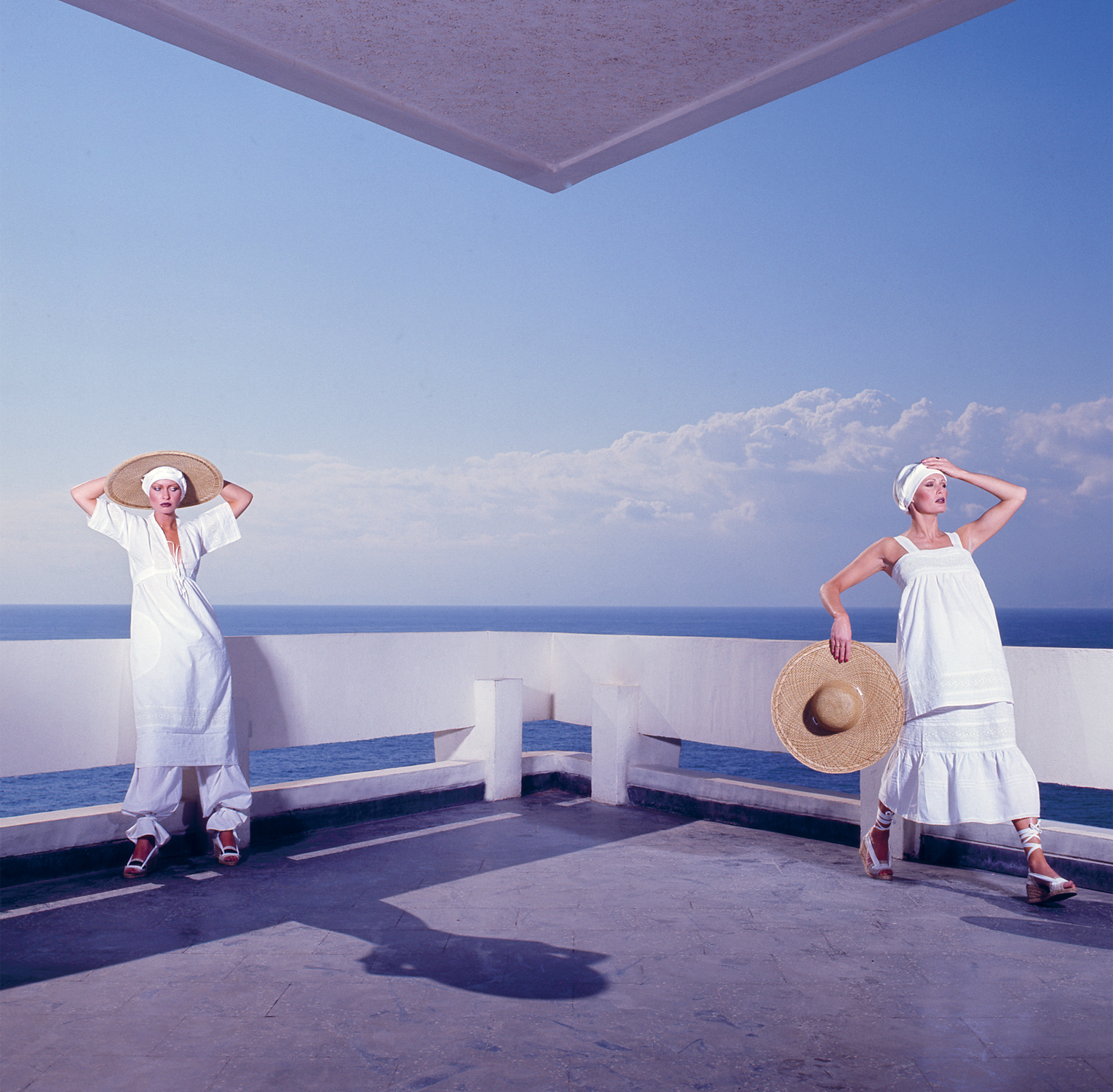 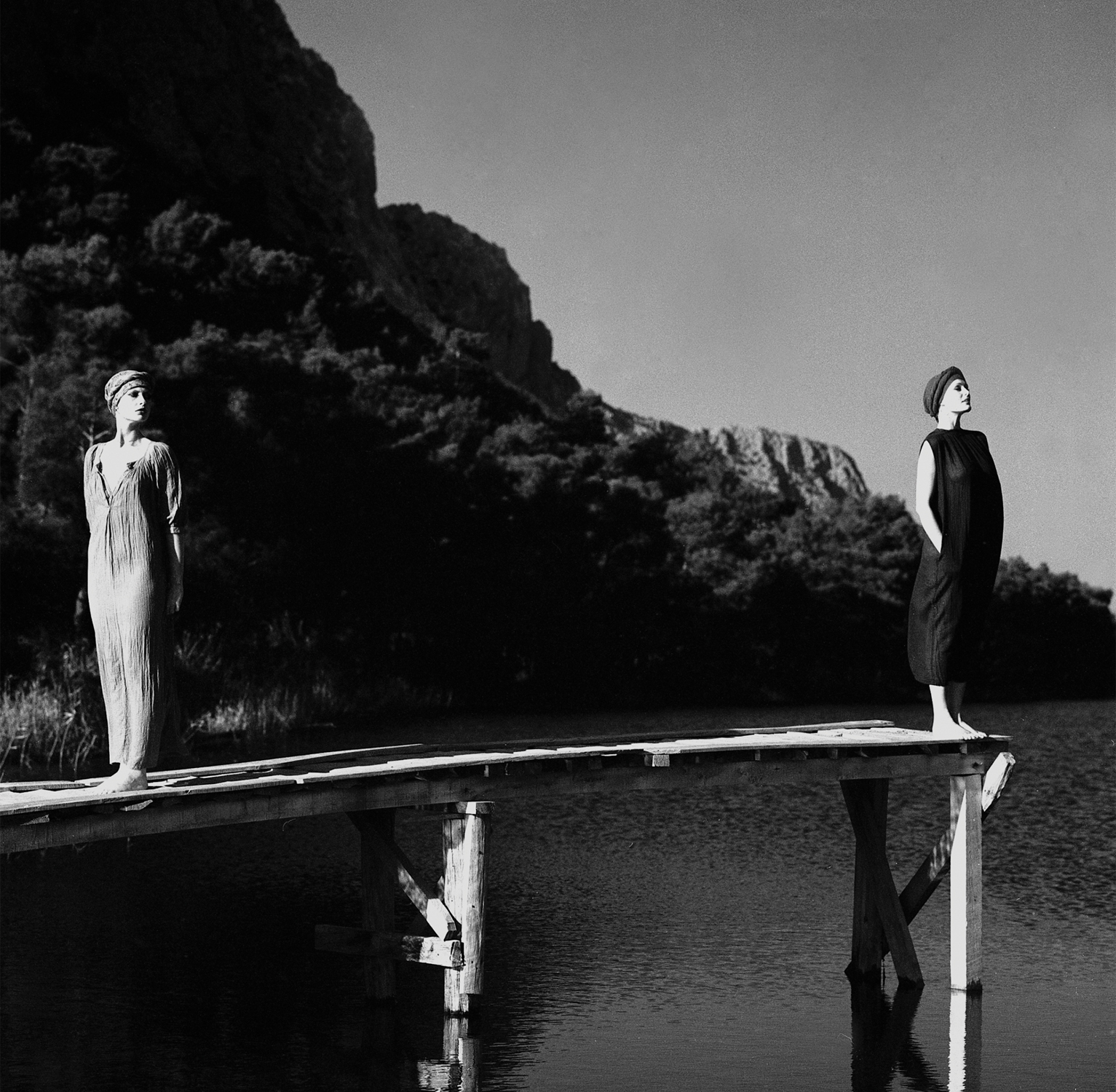 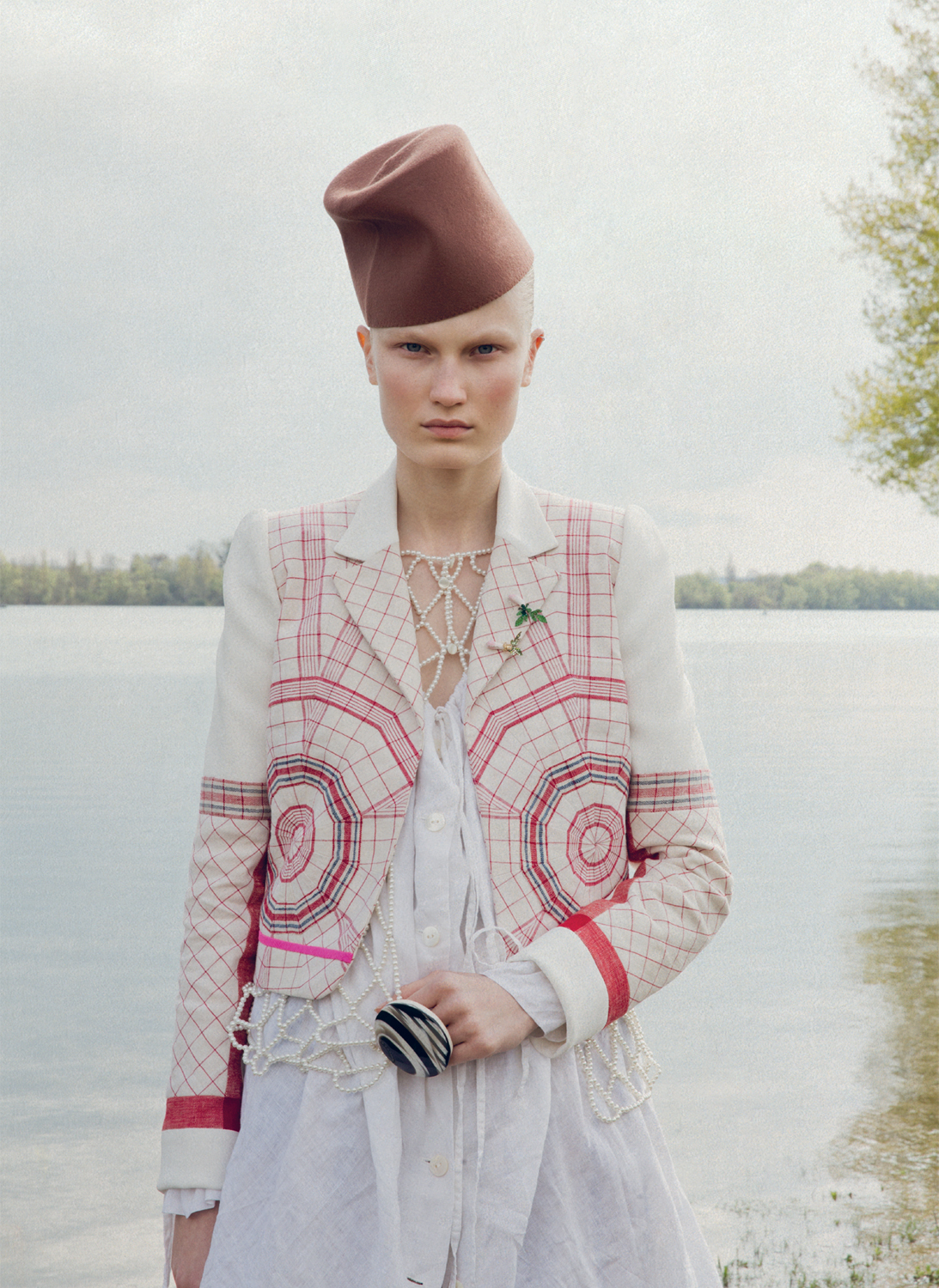