It’s an impression. A general colour. A mental sketch. A tone. Because, in the beginning, you have absolutely no idea where you are going. First – we set off for Marrakech to meet SERGE LUTENS. In the labyrinth of his Huysmans style palace, we sip upon Diet Cokes clinking with ice, seated before this elegant visionary wearing a black and white priest’s domino, and flicking through over three hours of interview recollecting the women to whom he was endlessly devoted. Then, the decision was made to surround a 1971 trench-coat from YVES SAINT LAURENT by an empty square in Bratislava, where one could still hear the rumbles of communists rallies from twenty years before. Back in Paris, for a Skype call with WILLY VAN ROOY under L.A. palm trees, whilst hearing this sculptural beauty glorified by HELMUT NEWTON, saying – ‘but you are frozen’. At this point, ENCENS had started to reveal its outline. It’s no longer an impression, but an otherworldliness within which one can project oneself. This edition gives the floor to those who had the audacity to invent themselves against reality. Who disorientate through their worlds, and whose rules are known only by their authors. ‘I created clothes, scenery, make-up, accessories, as the continuation of an obsessive image which I needed in order to live’, declared SERGE LUTENS. A direction whose topography dominates this edition in the form of a sounding box for those innovators of a parallel world. 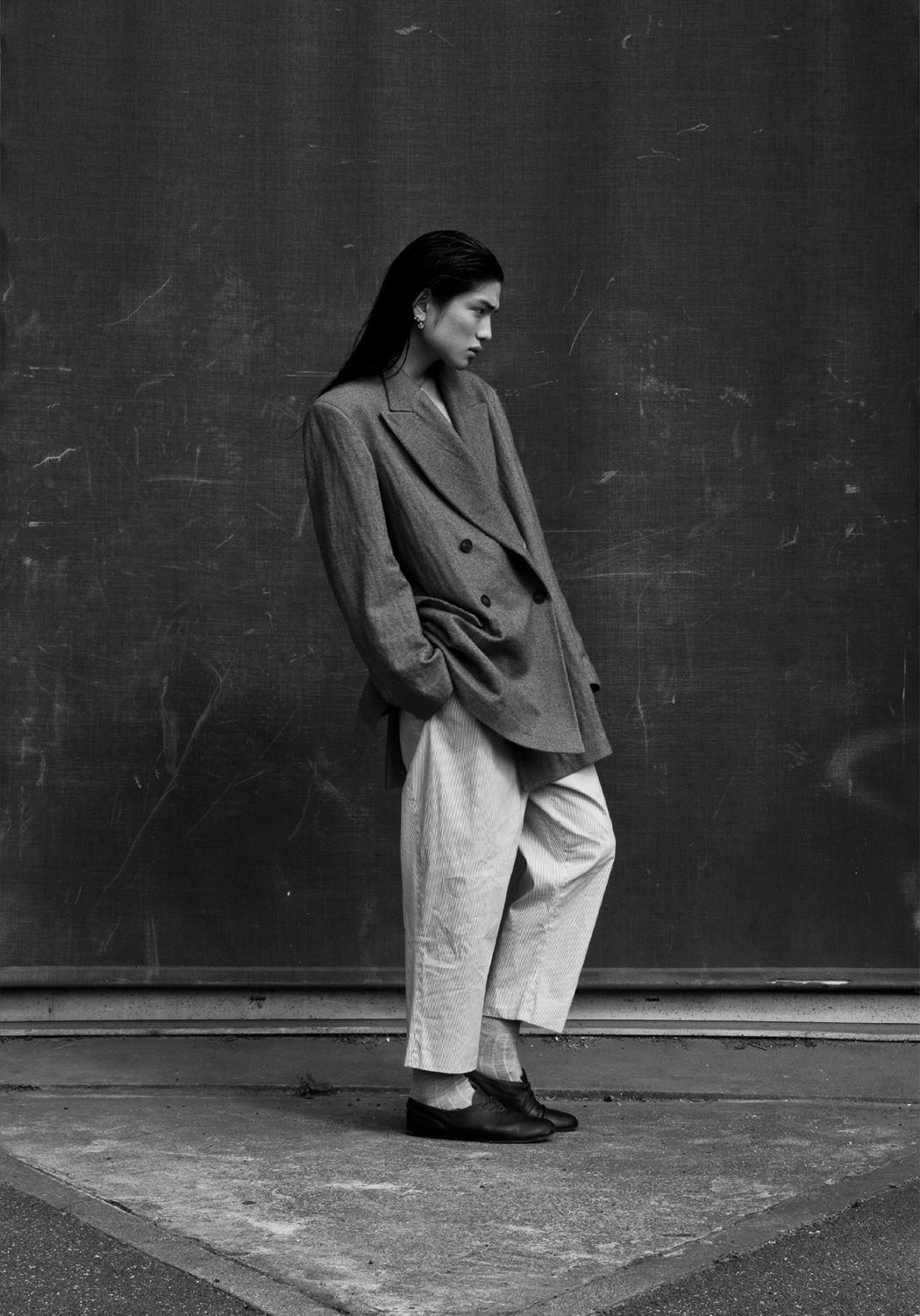 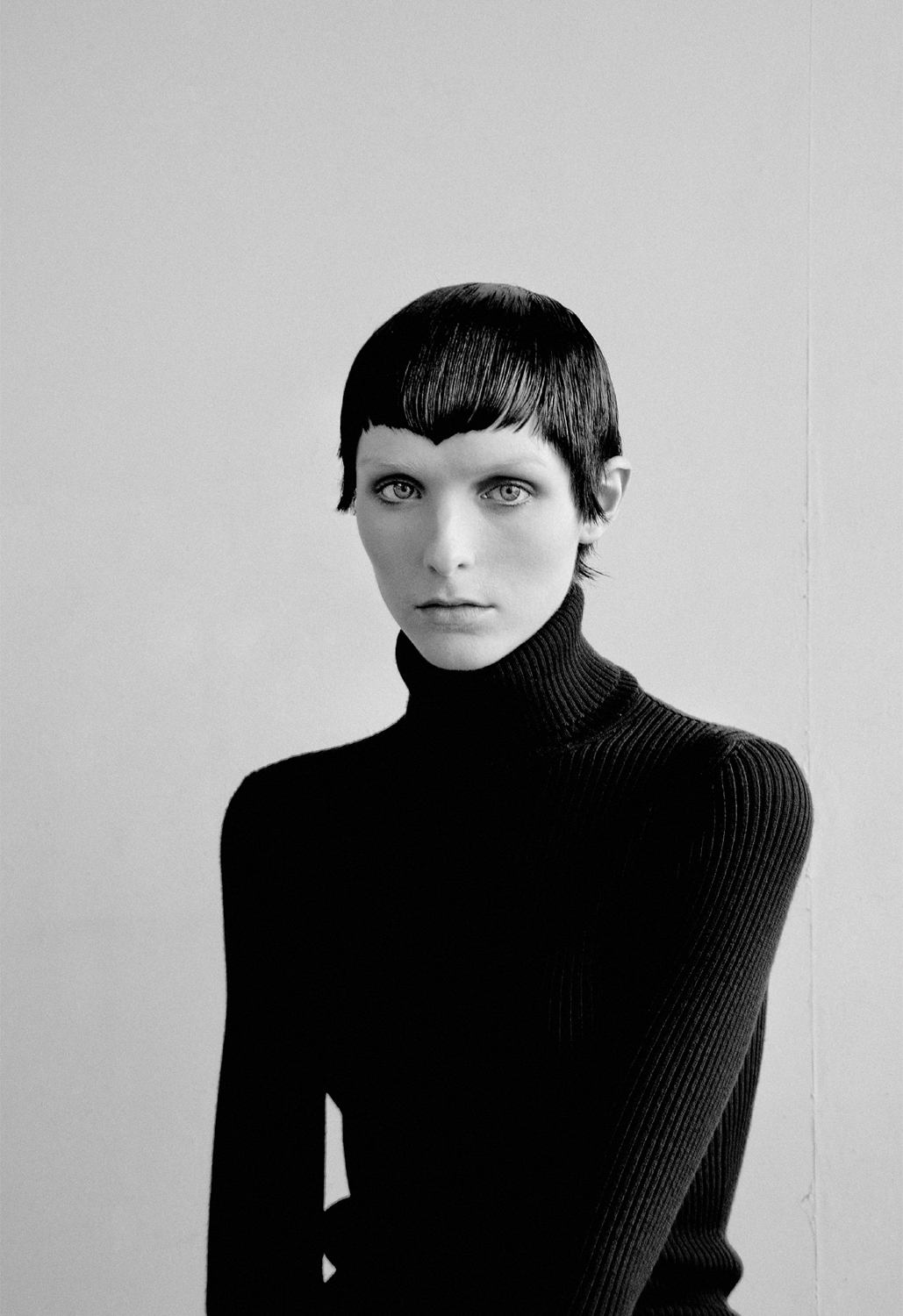 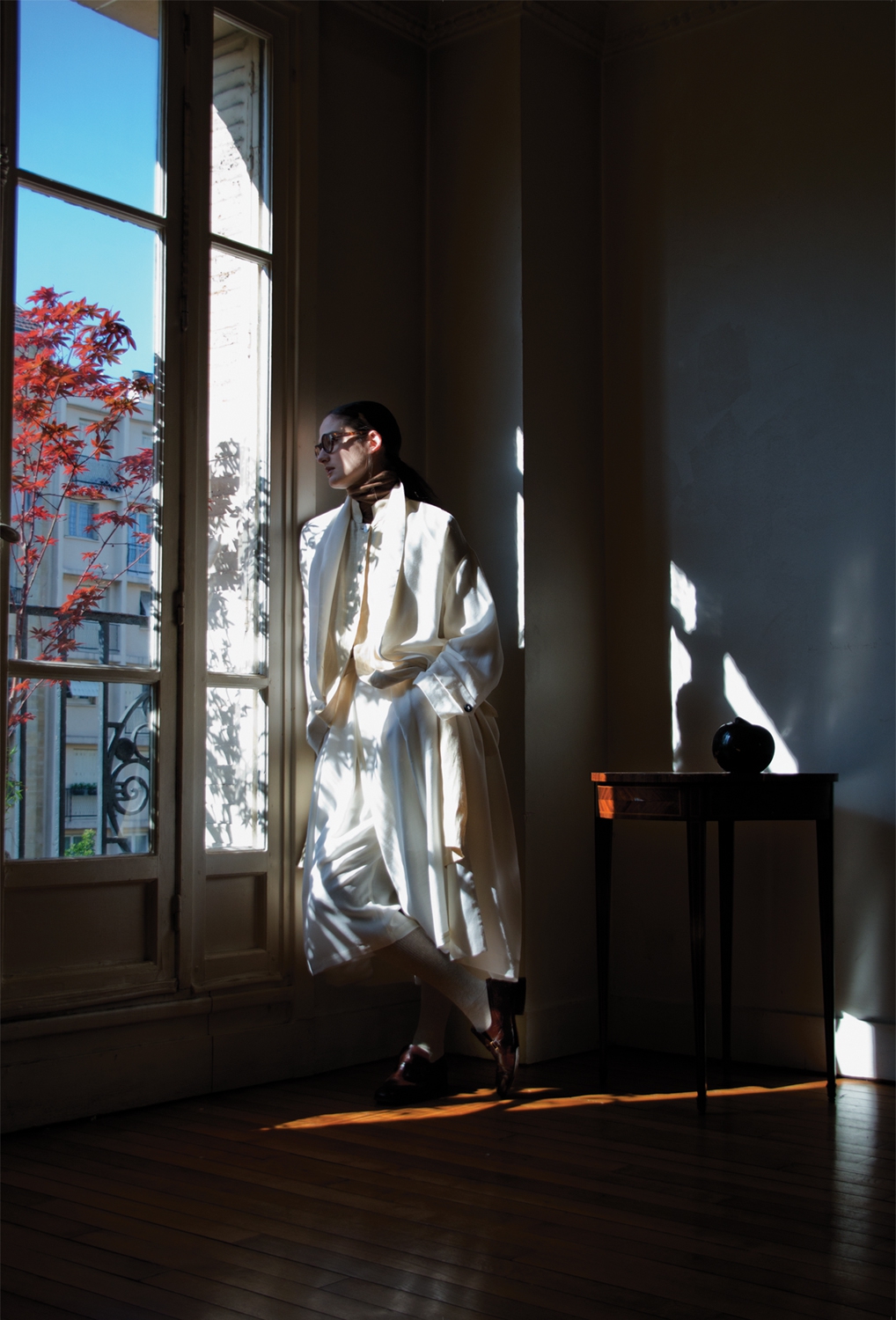 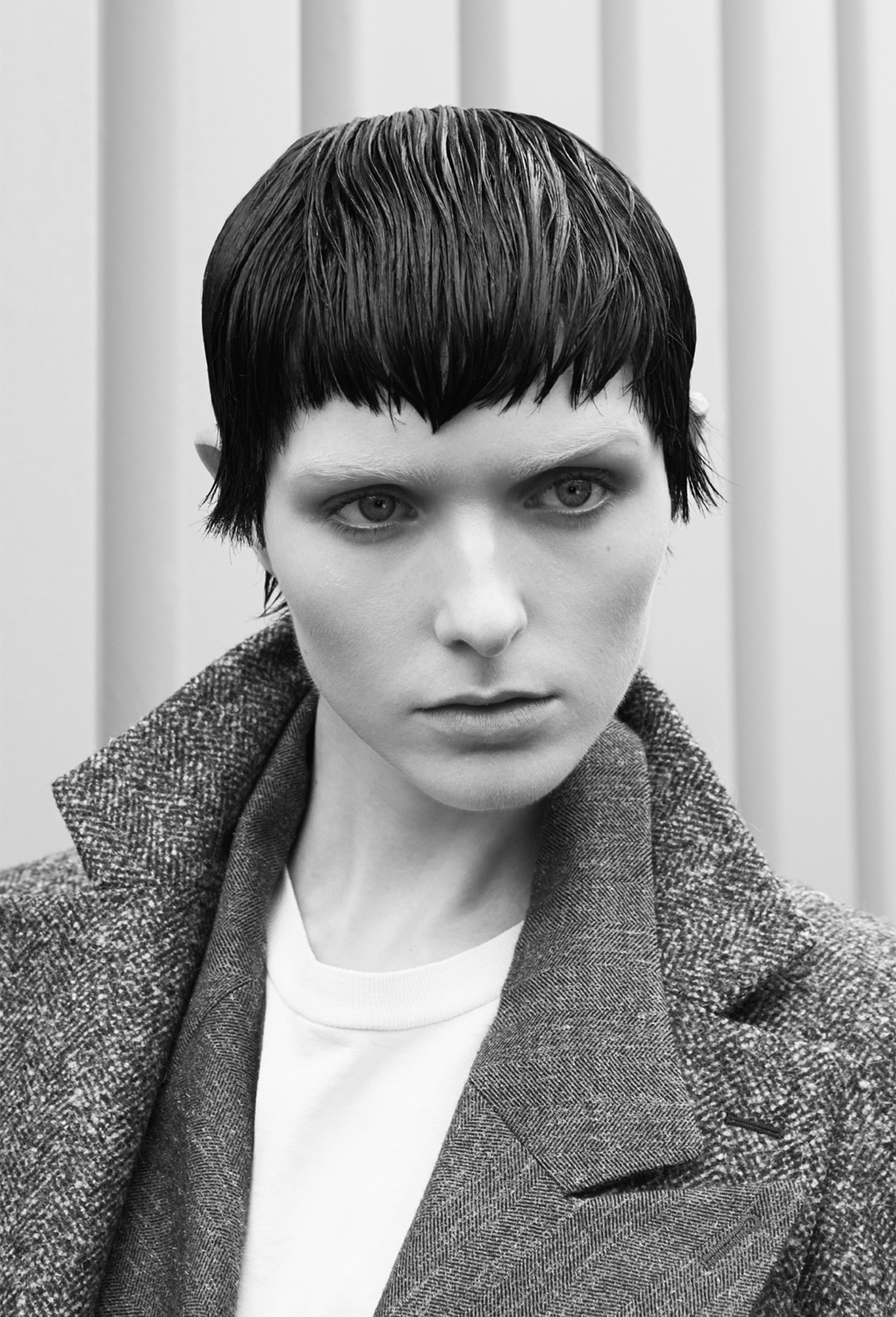 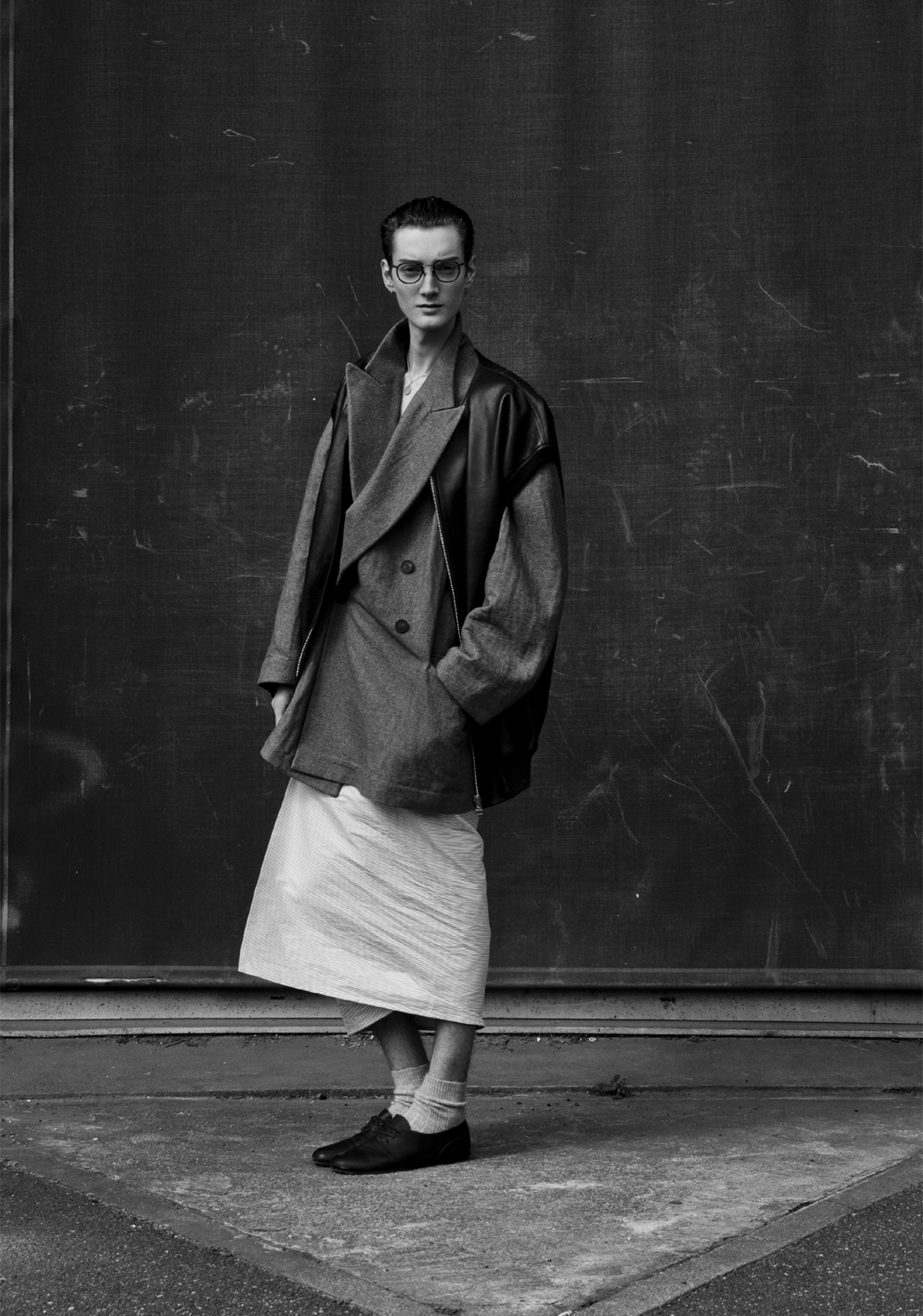 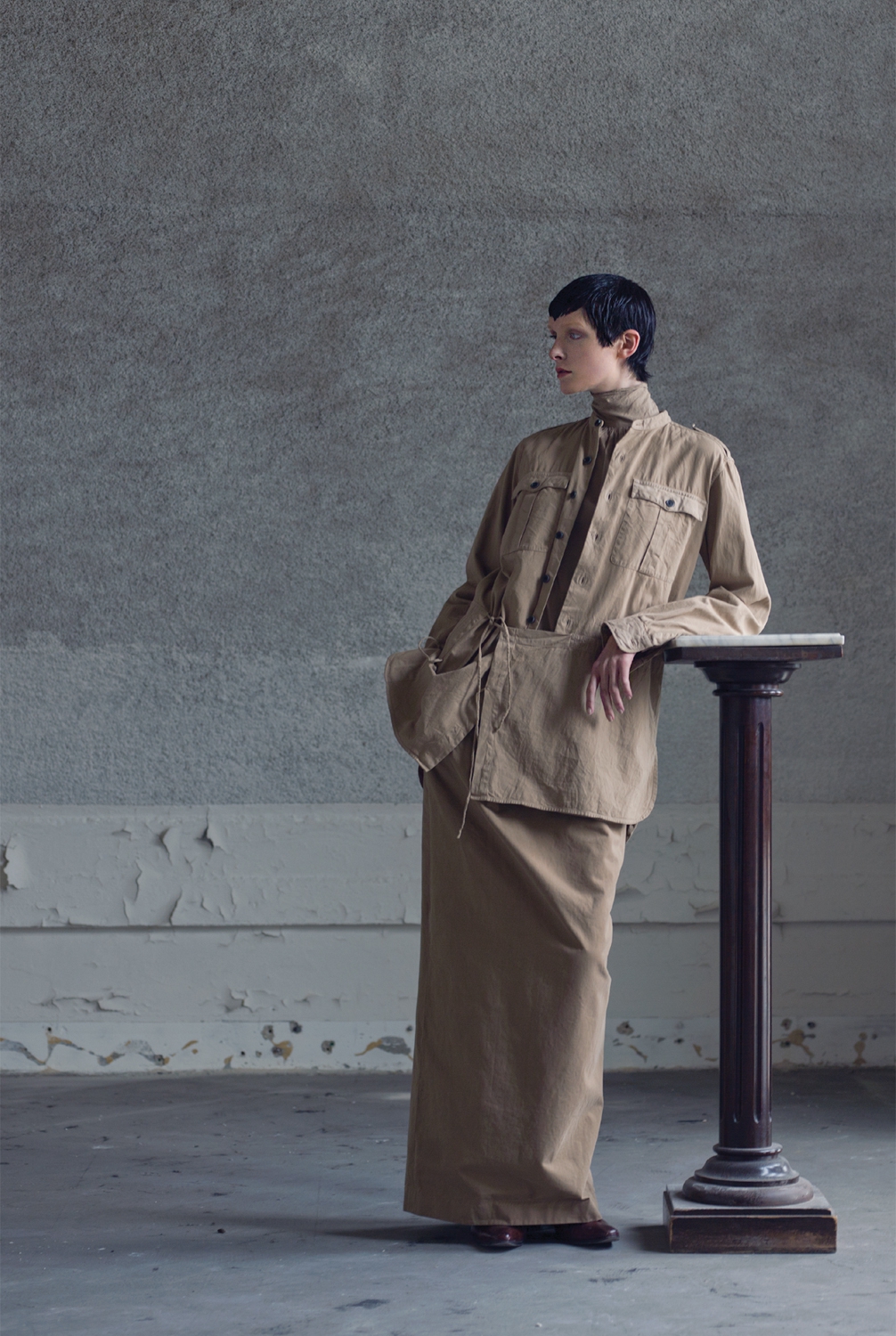 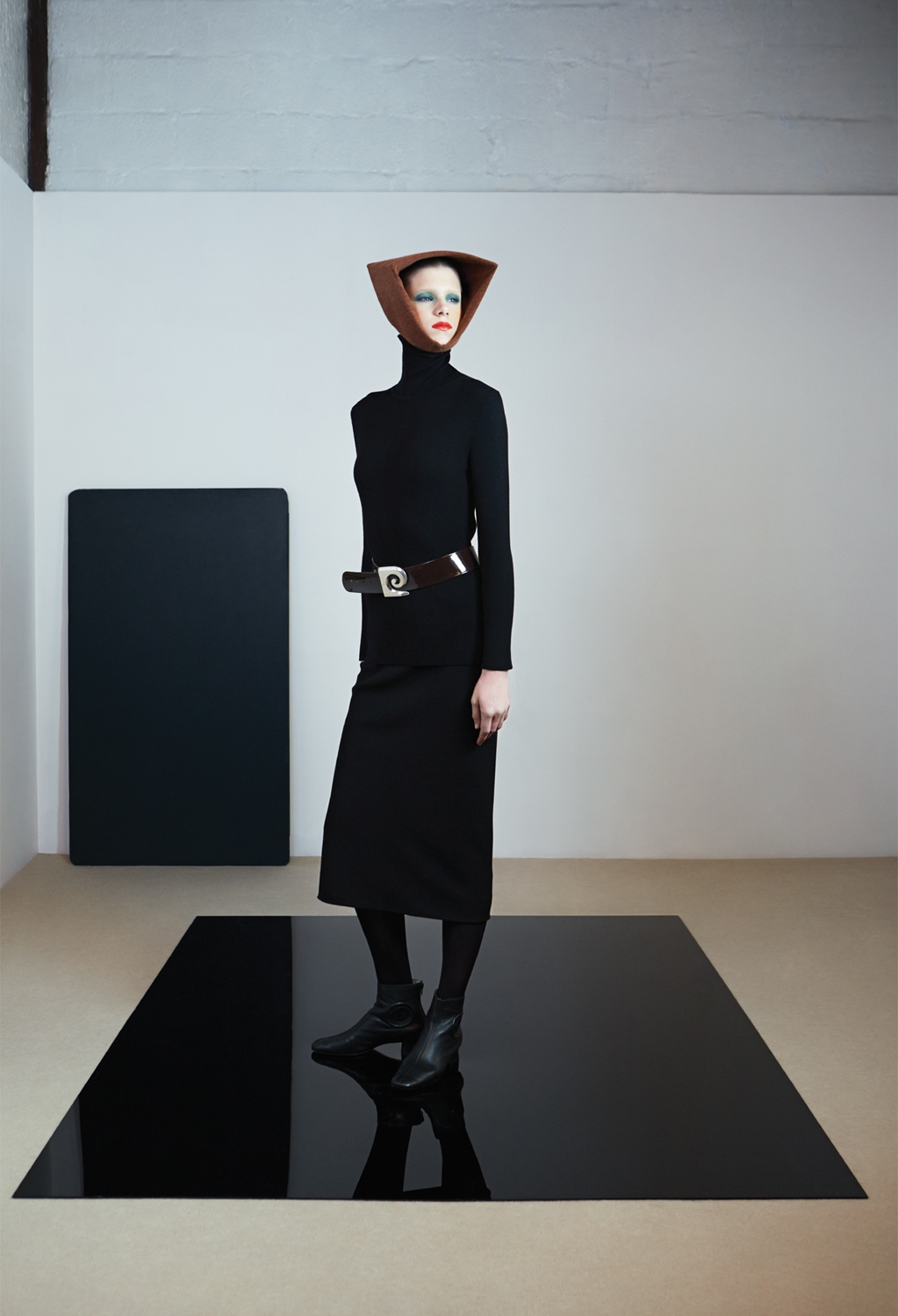 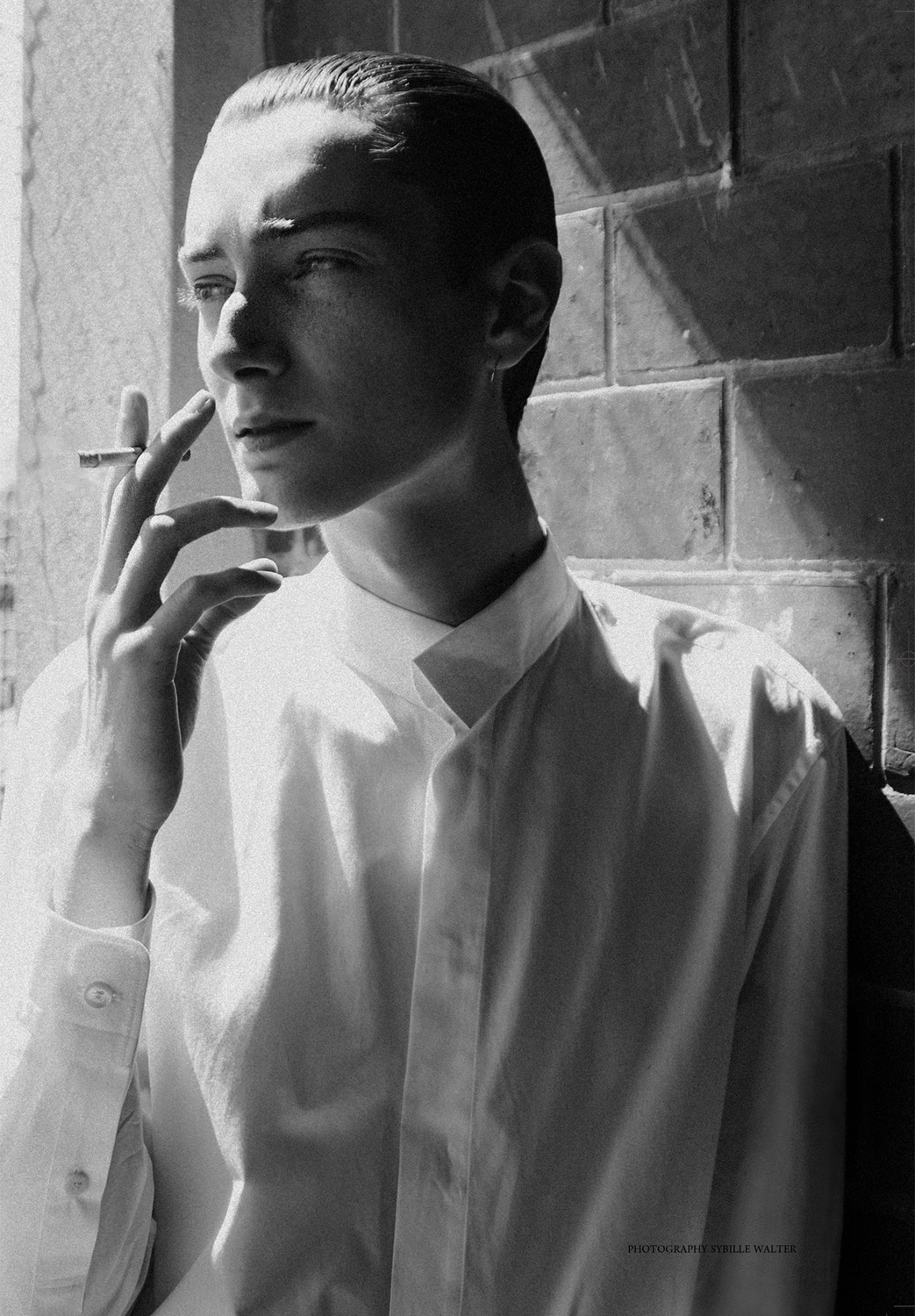 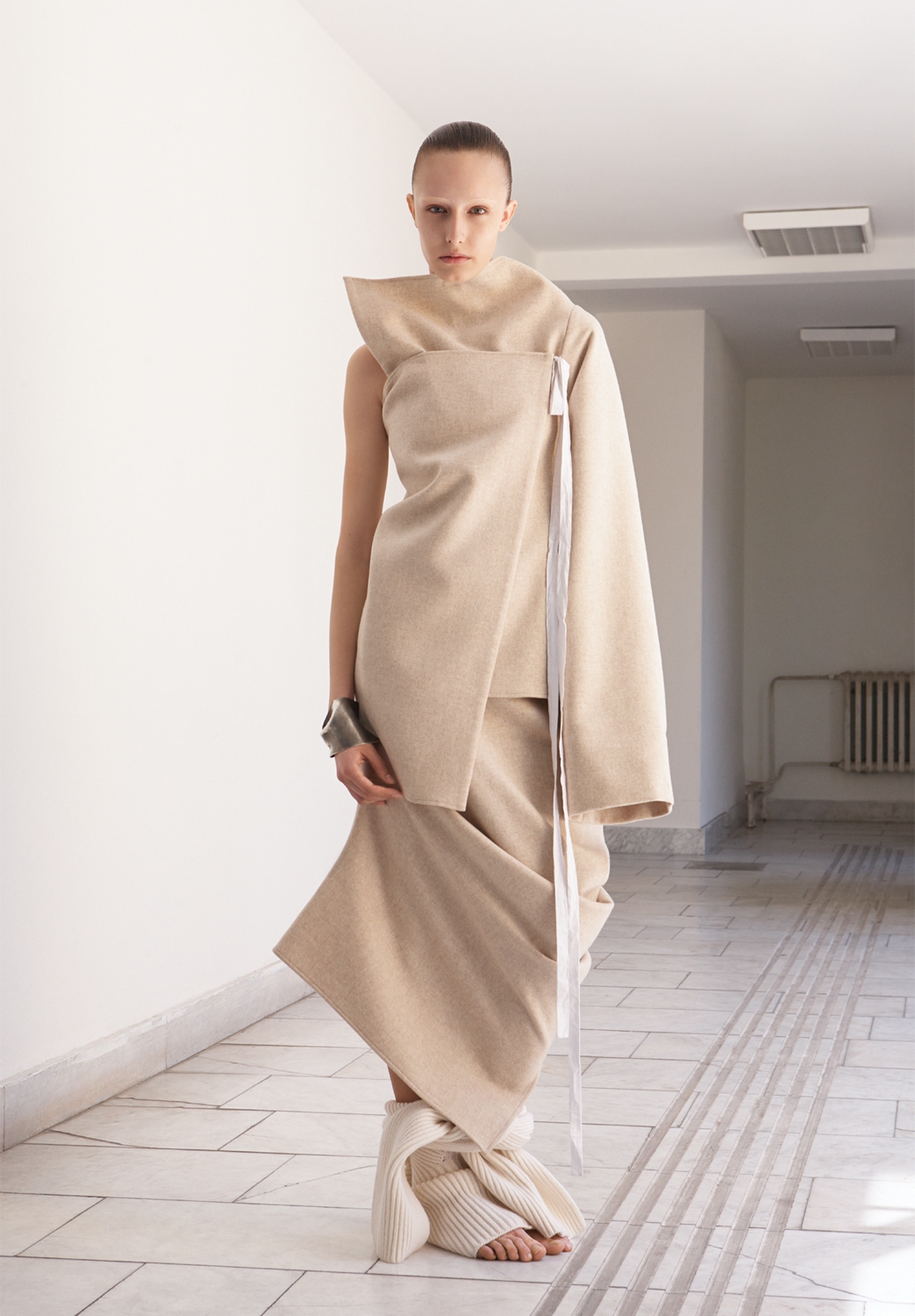 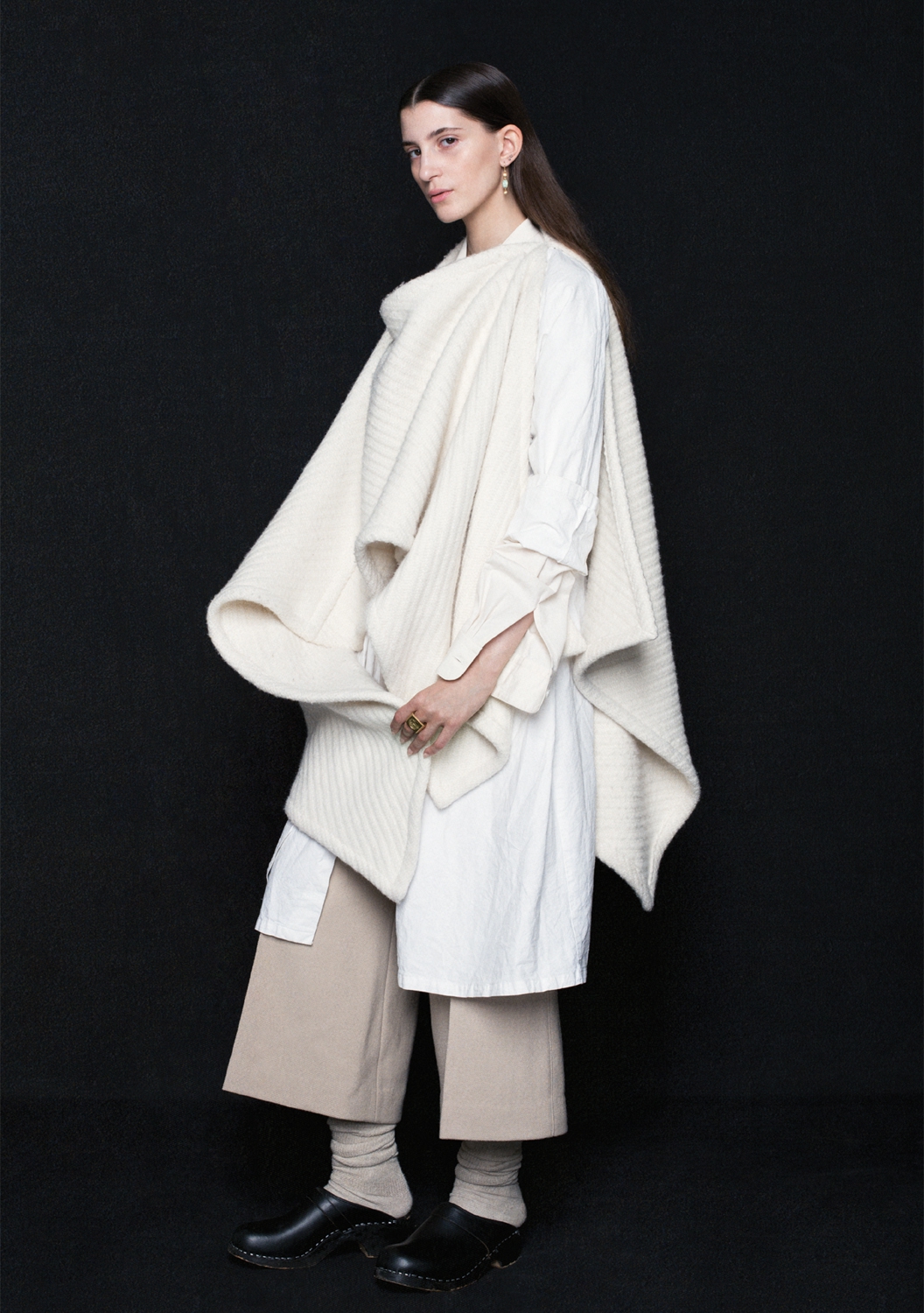 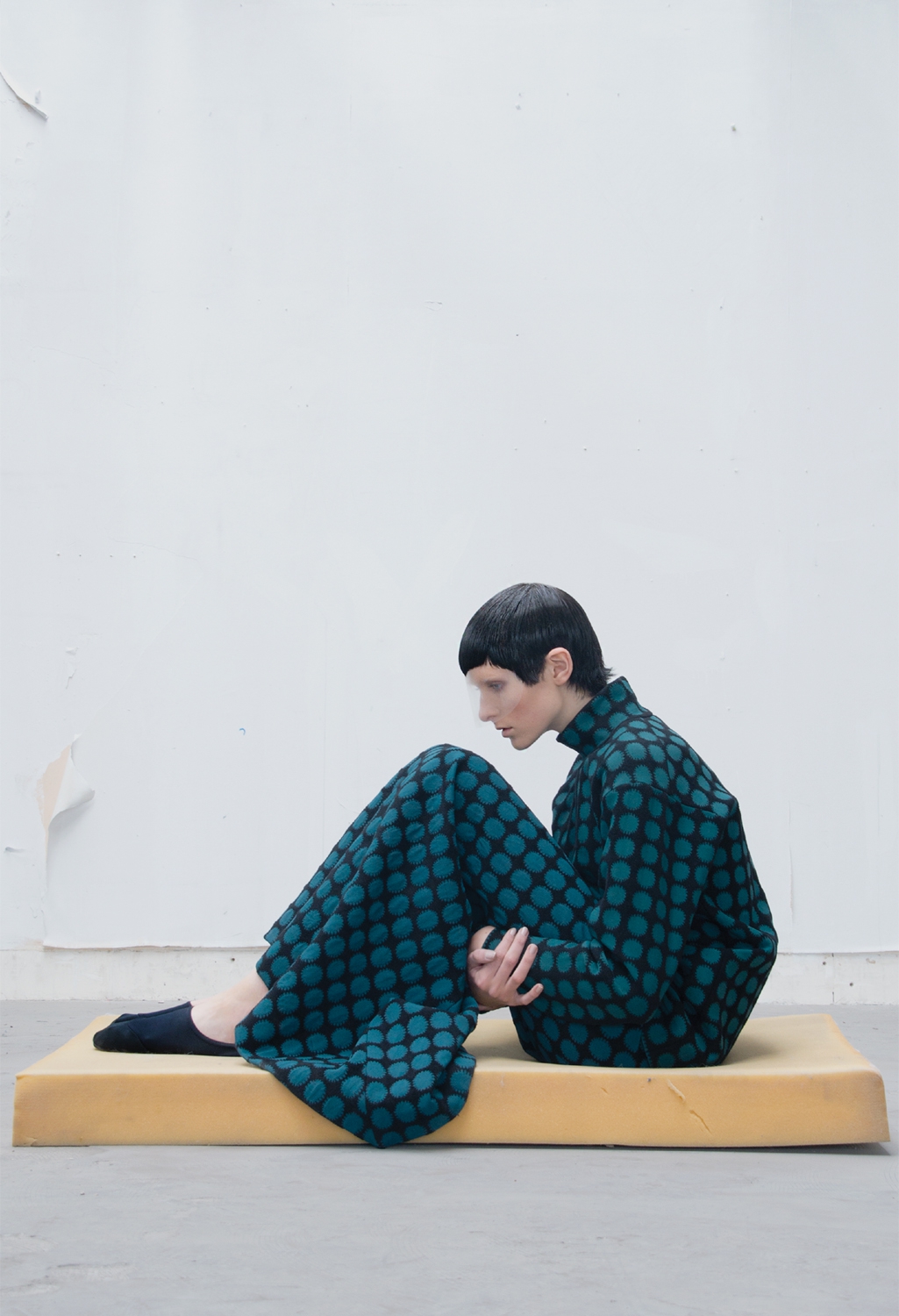