Bodyworks was created in 1983 – approximately fifty people (from a Tibetan monk to a pop singer) featured in portraits wearing clothes by Issey Miyake. What is a bodywork? The anthropologist Shinichiro Kurimoto in the preface to the book explains that it is: ‘a mask. Miyake’s creations are masks. They are intended to enable the person who wears them to escape their own limits’. This 32nd edition of ENCENS weaves a thread through these specimens which fashion finds difficult to classify and whose productions – or should one say artworks – highlight prototypes rather than stereotypes. Like Miyake, they evade reality in order to better redefine it within a world – their own – which has become more magnetic and powerful than the real world. Such as Serge Lutens and his whitened faces, erased in order to refract the signs of an extremely stylised, parallel reality, for which he alone masters the whys and the wherefores. Or, like Jean Muir and her unembellished style which, forty years later, is still a blot upon a history of English eccentricity. Or Michele Lamy, reinvigorated by a desire to reinvent herself out of May 68, who chose fashion in order to reject the torpor and triviality of a preordained path. Not forgetting Christian Lacroix, the instigator of a 1987 style bravura, who claimed that fashion’s economy had shattered his Baudelairian dream of dresses as if arising from artificial paradises. They all share as a need for fervent individualism which lead to a reality that was the antithesis of mediocrity. Thus, the image of the Kabuki actor Bando Tamasaburo, as envisioned by Serge Lutens: ‘the more he transformed himself through make up, the less his movements belonged to him. He became a woman. He became a pinnacle of a woman like no woman could ever be. Except mine. Because they are nothing more than masks of women. Yet they are masks that are more alive than life itself’. 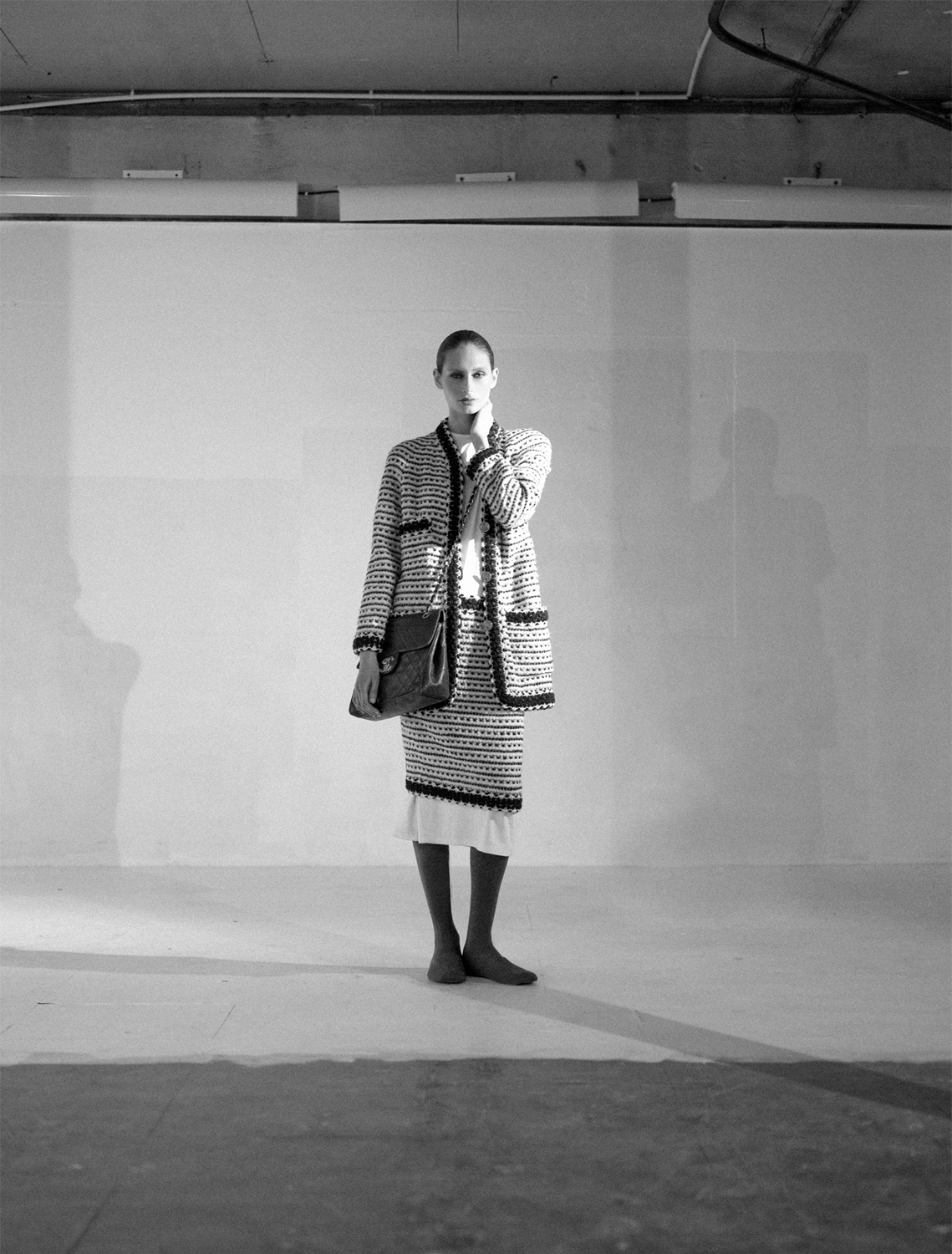 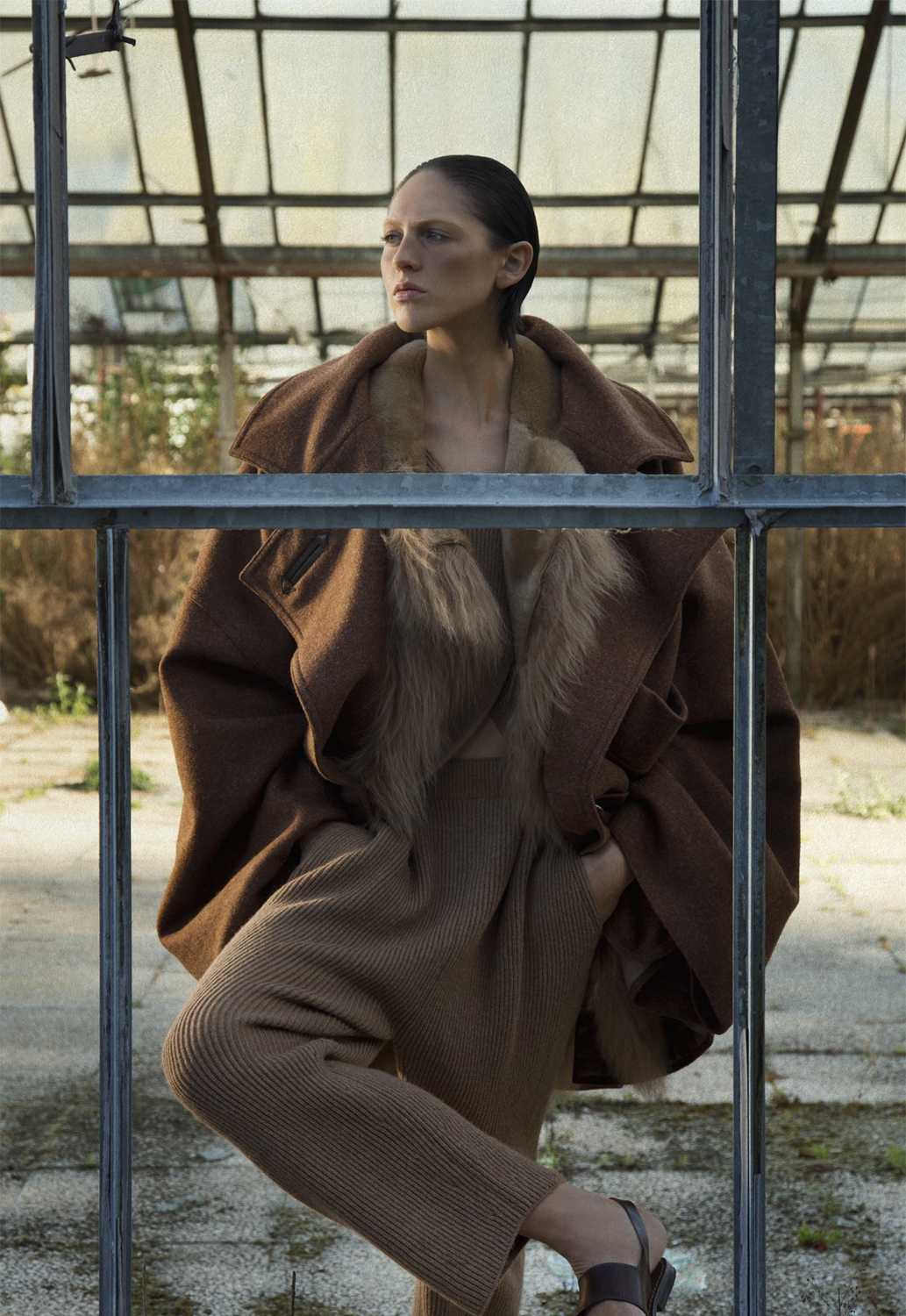 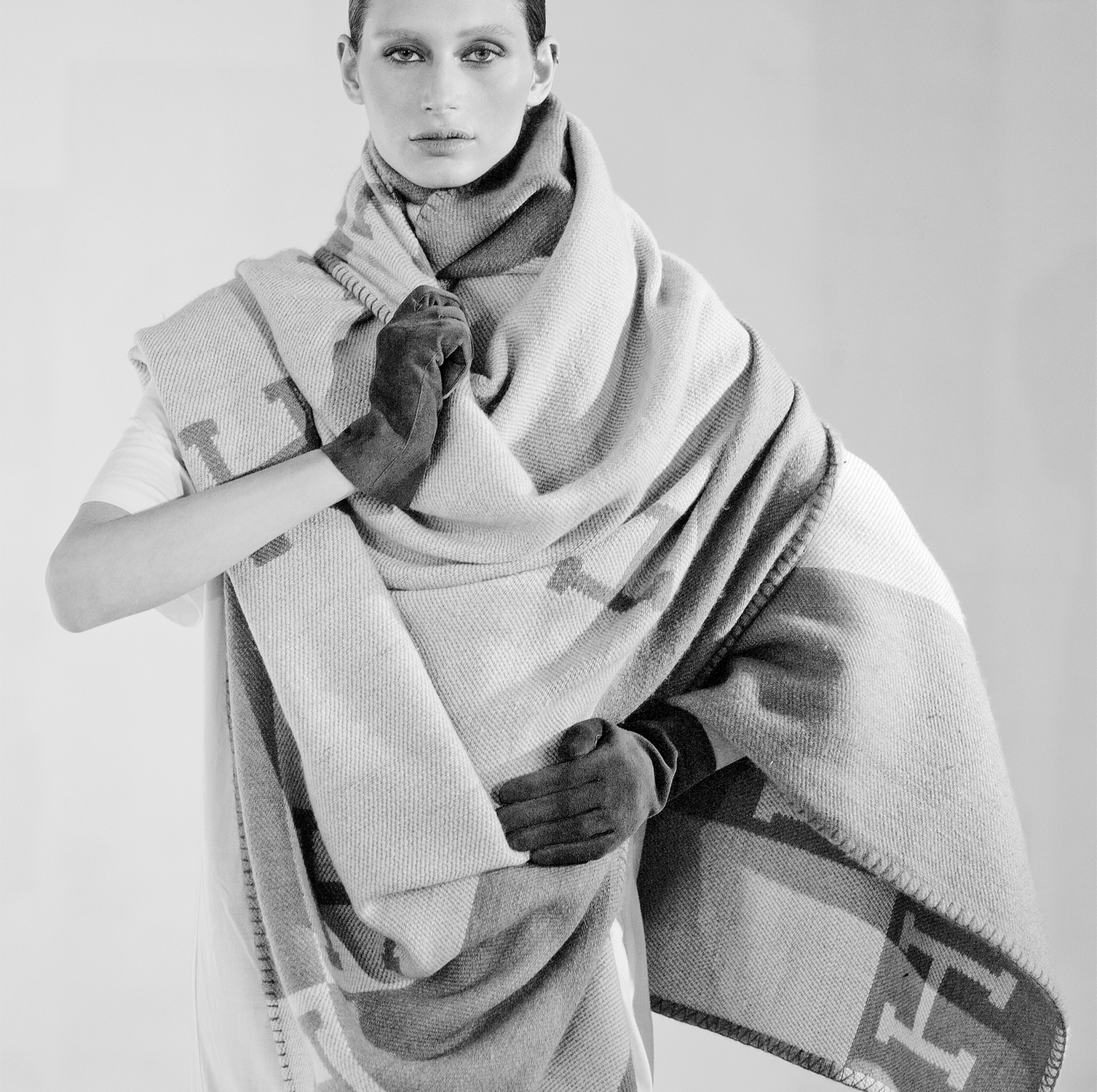 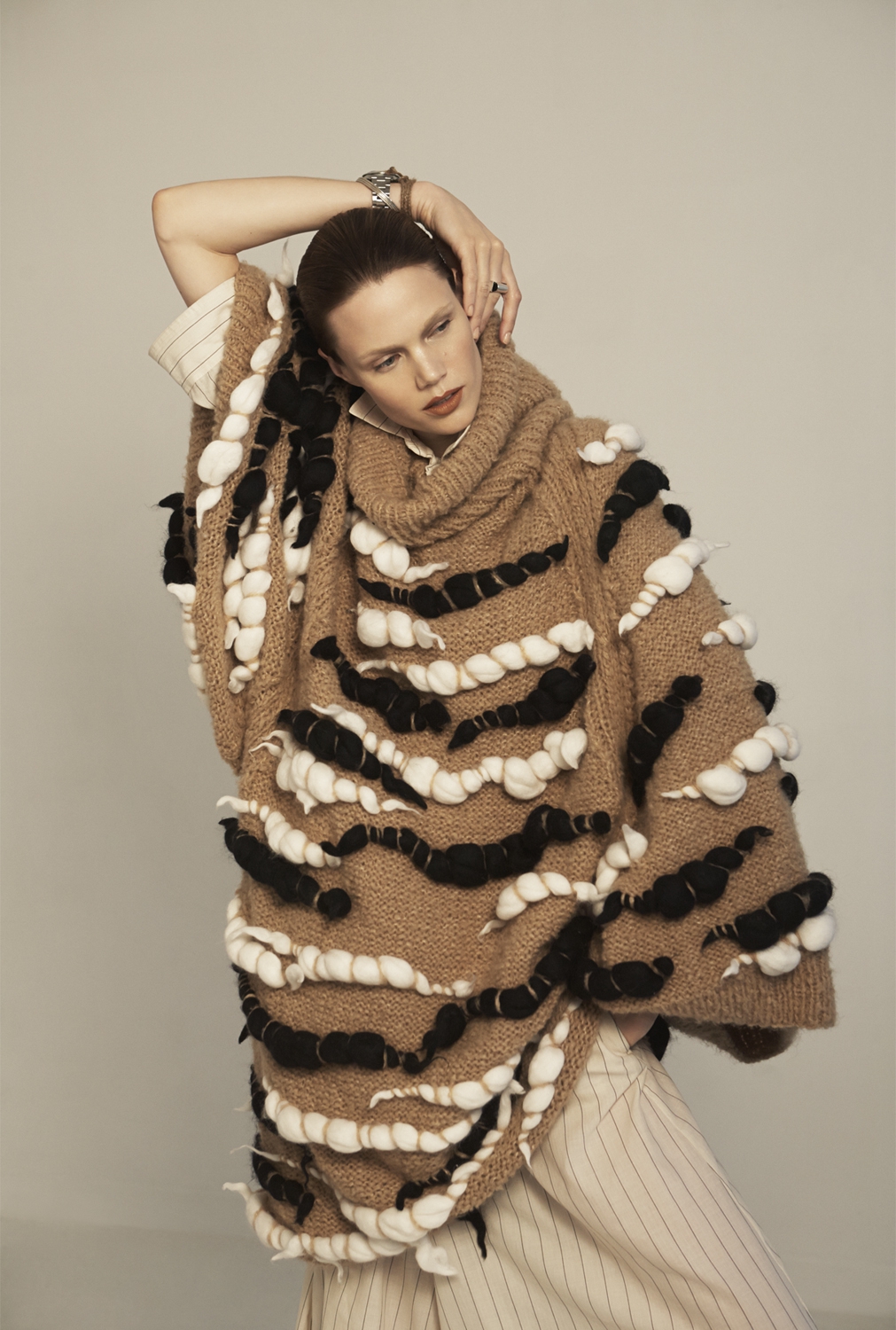 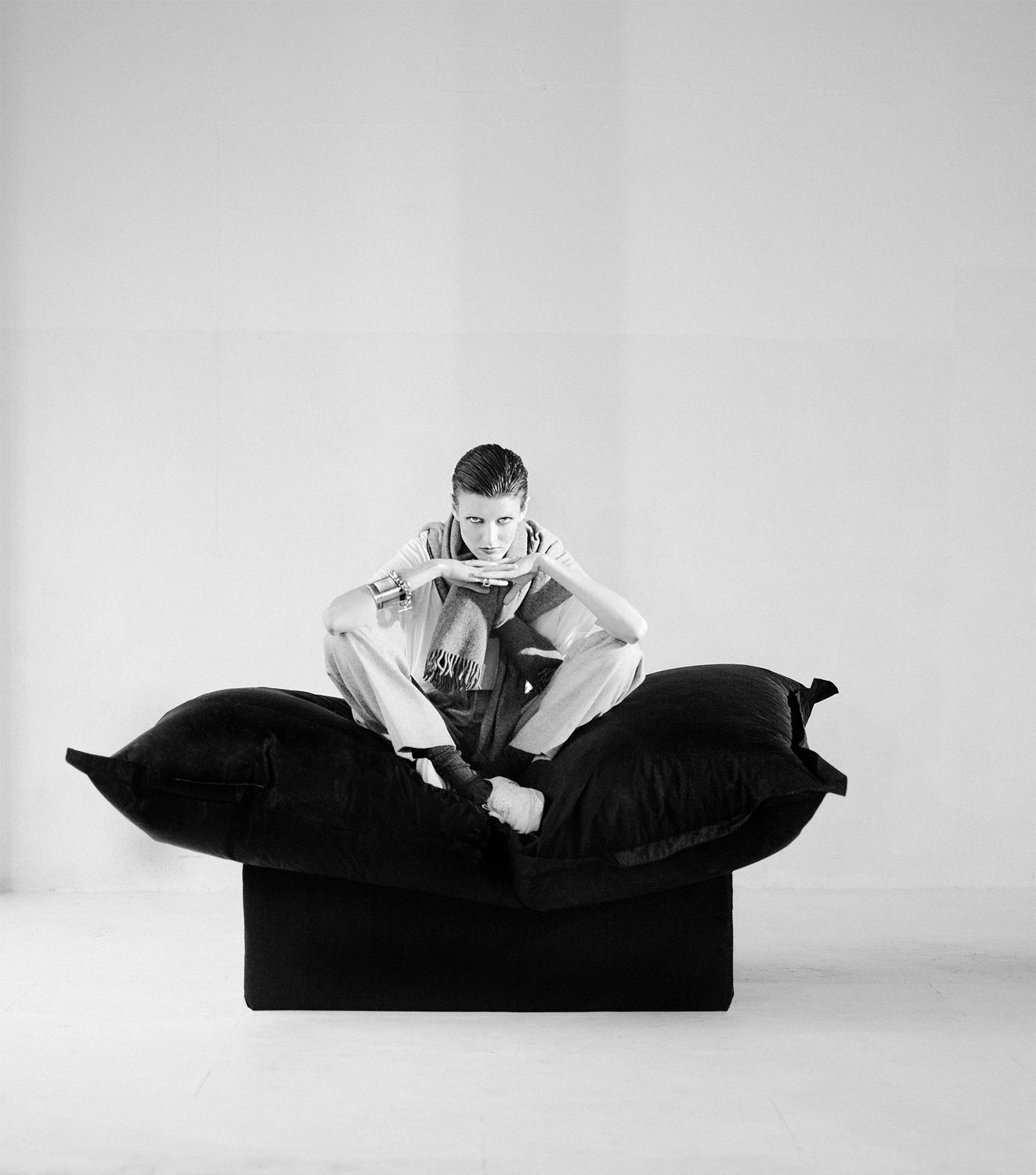 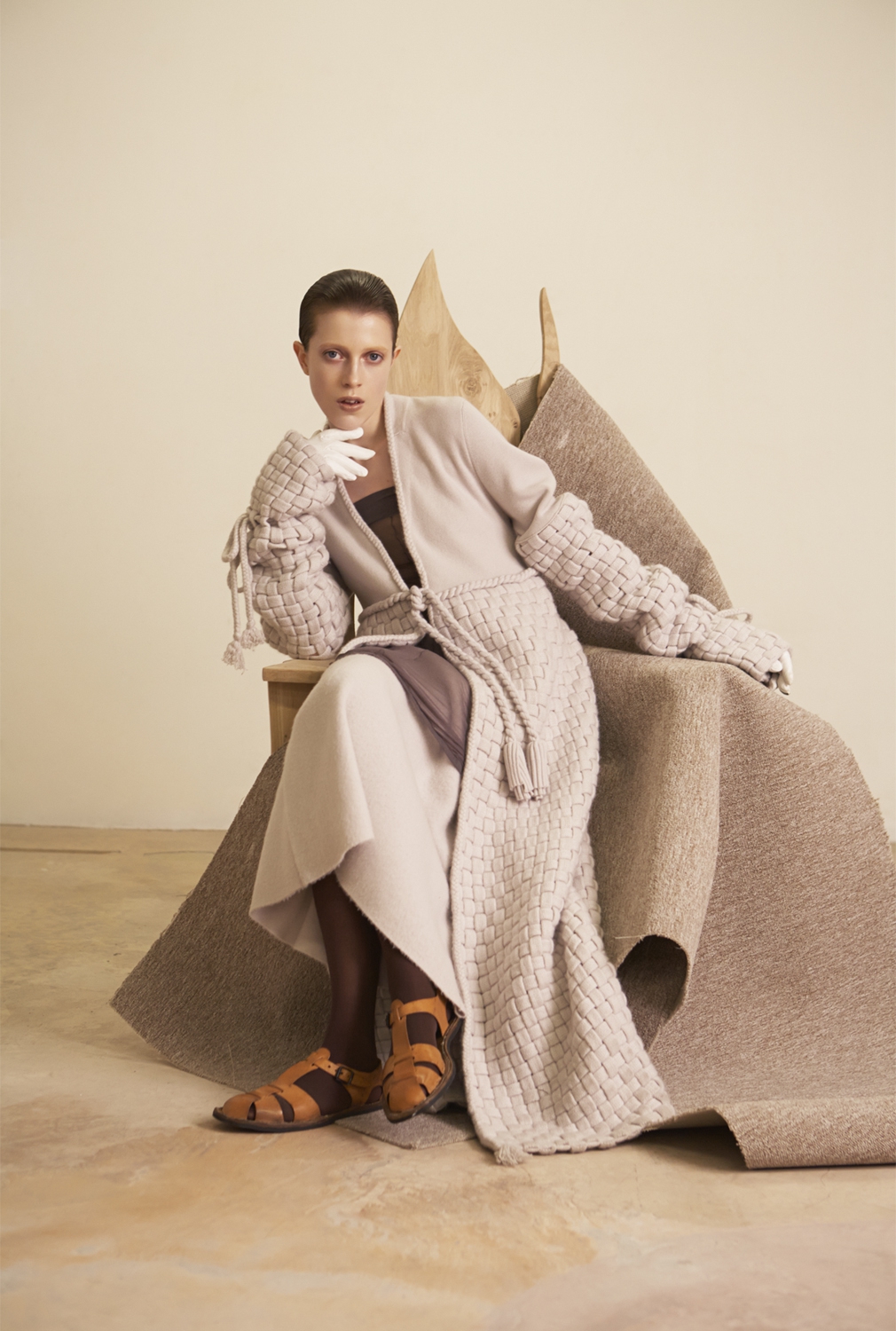 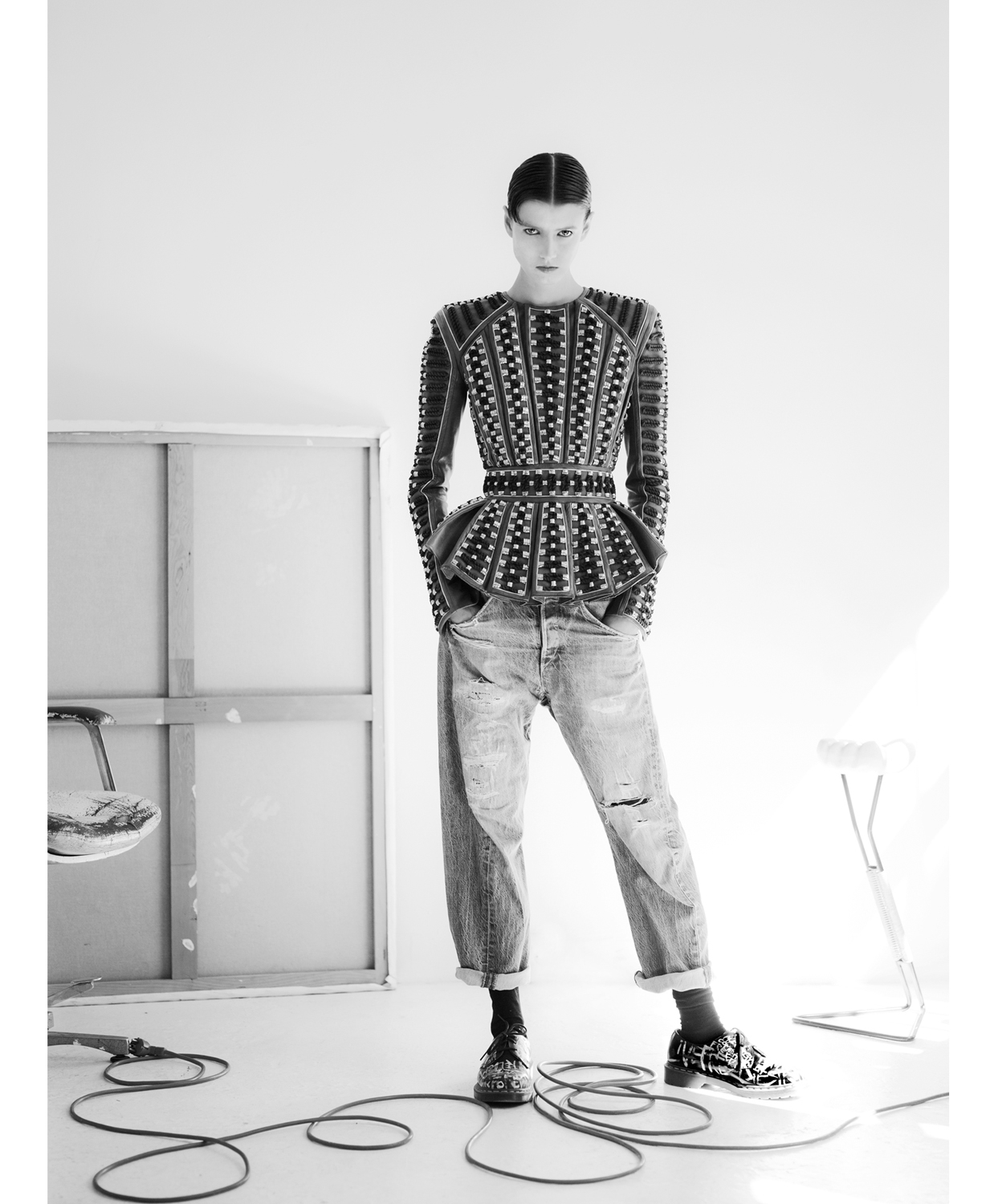 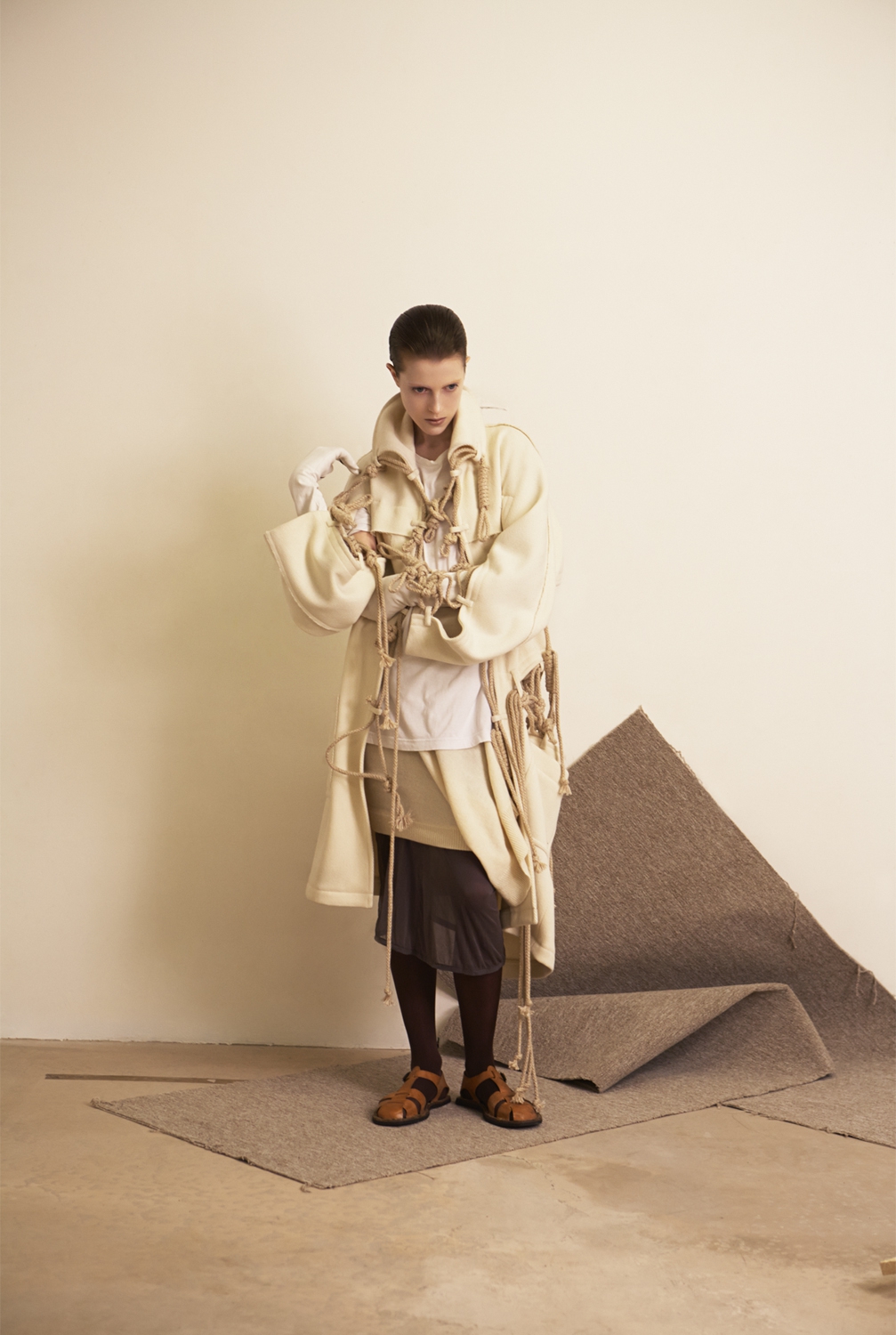 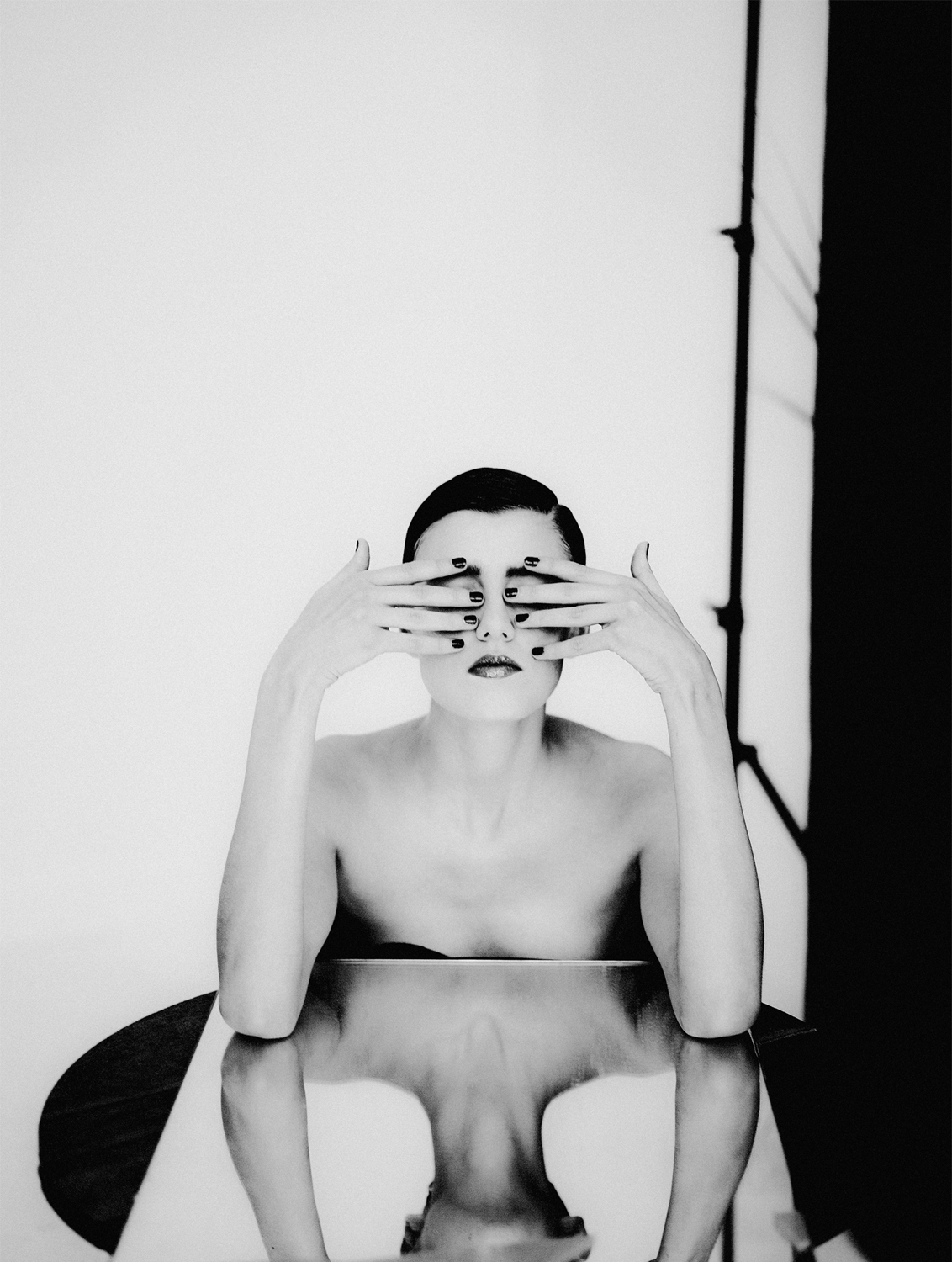 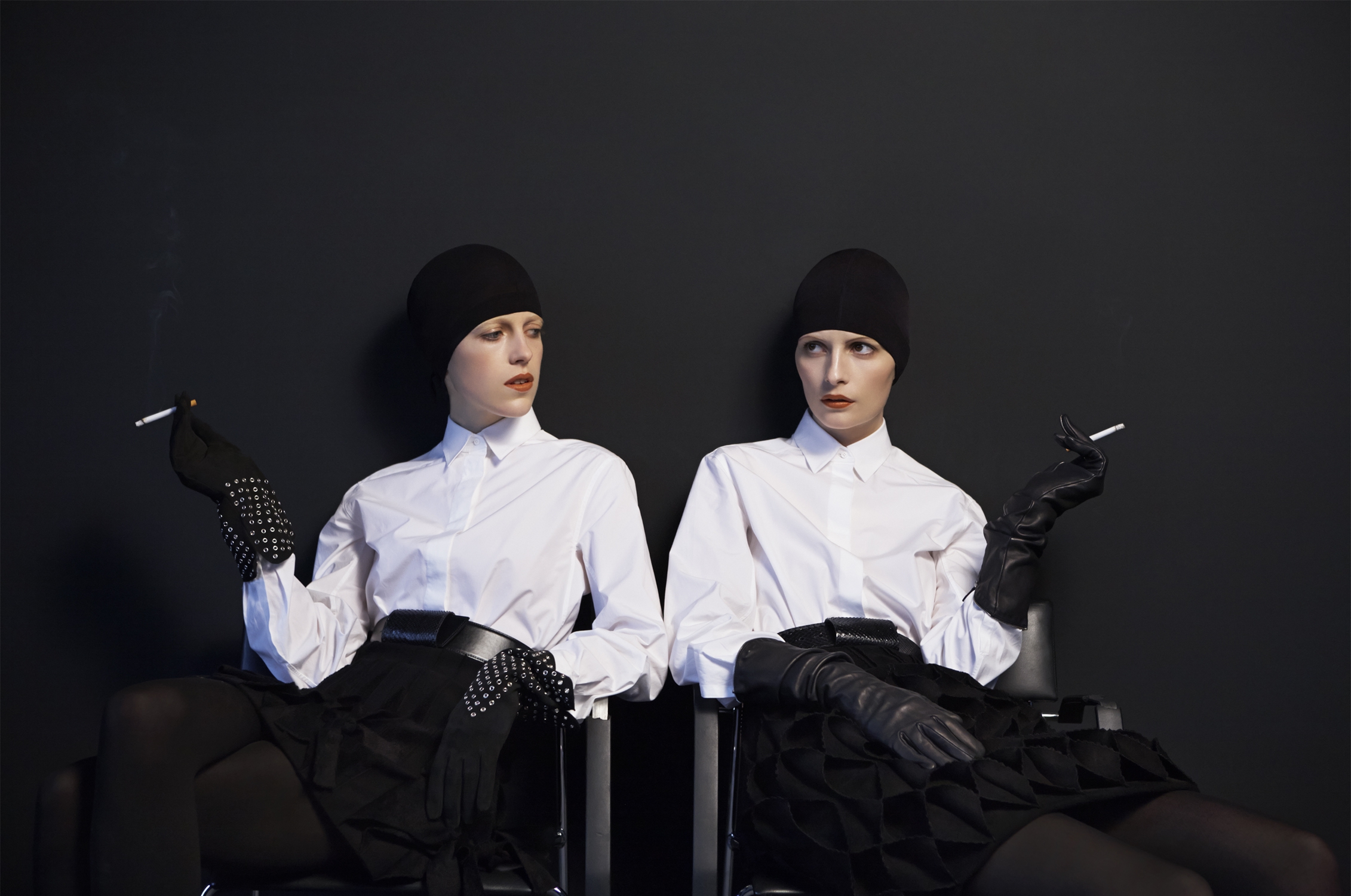 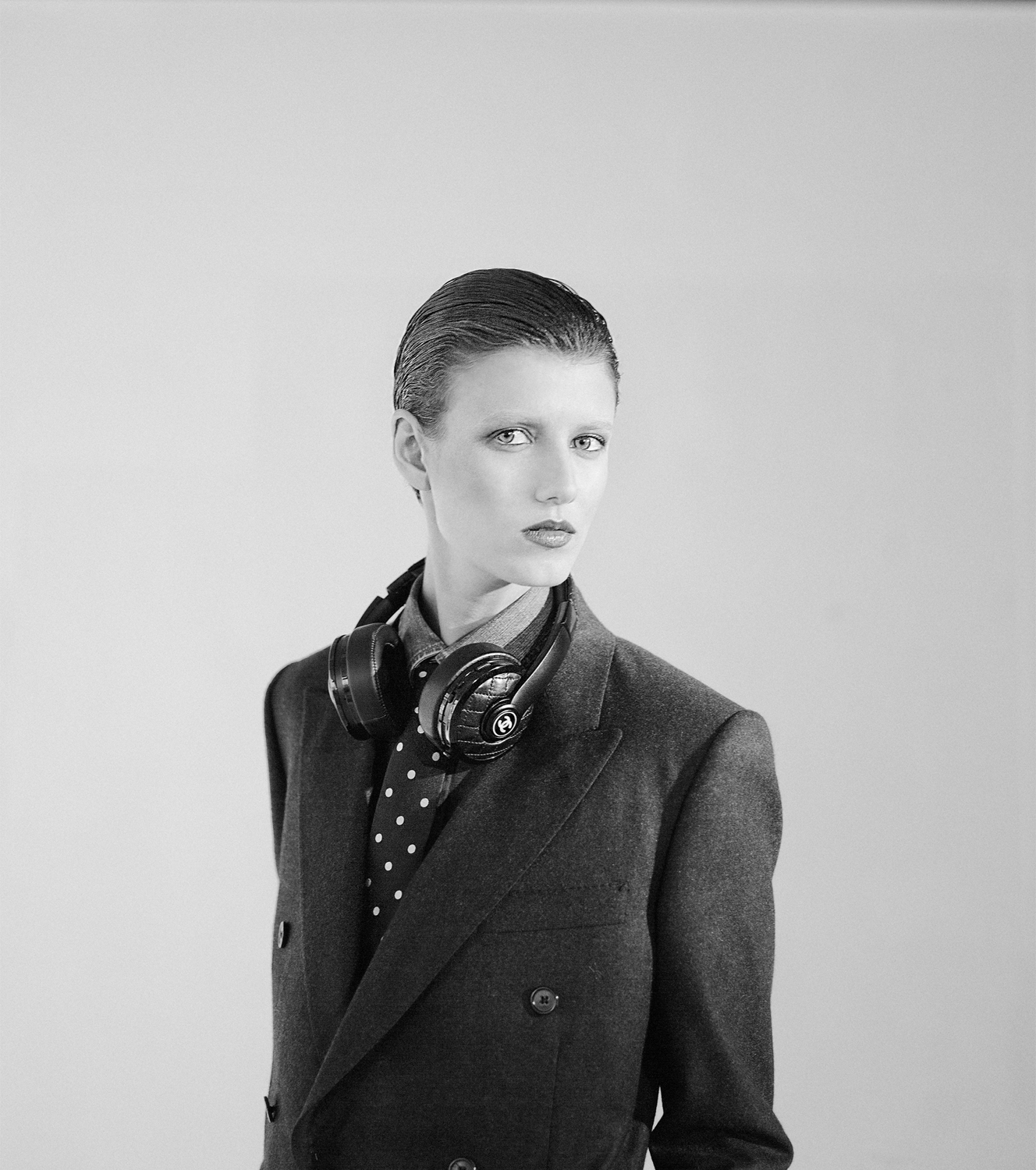 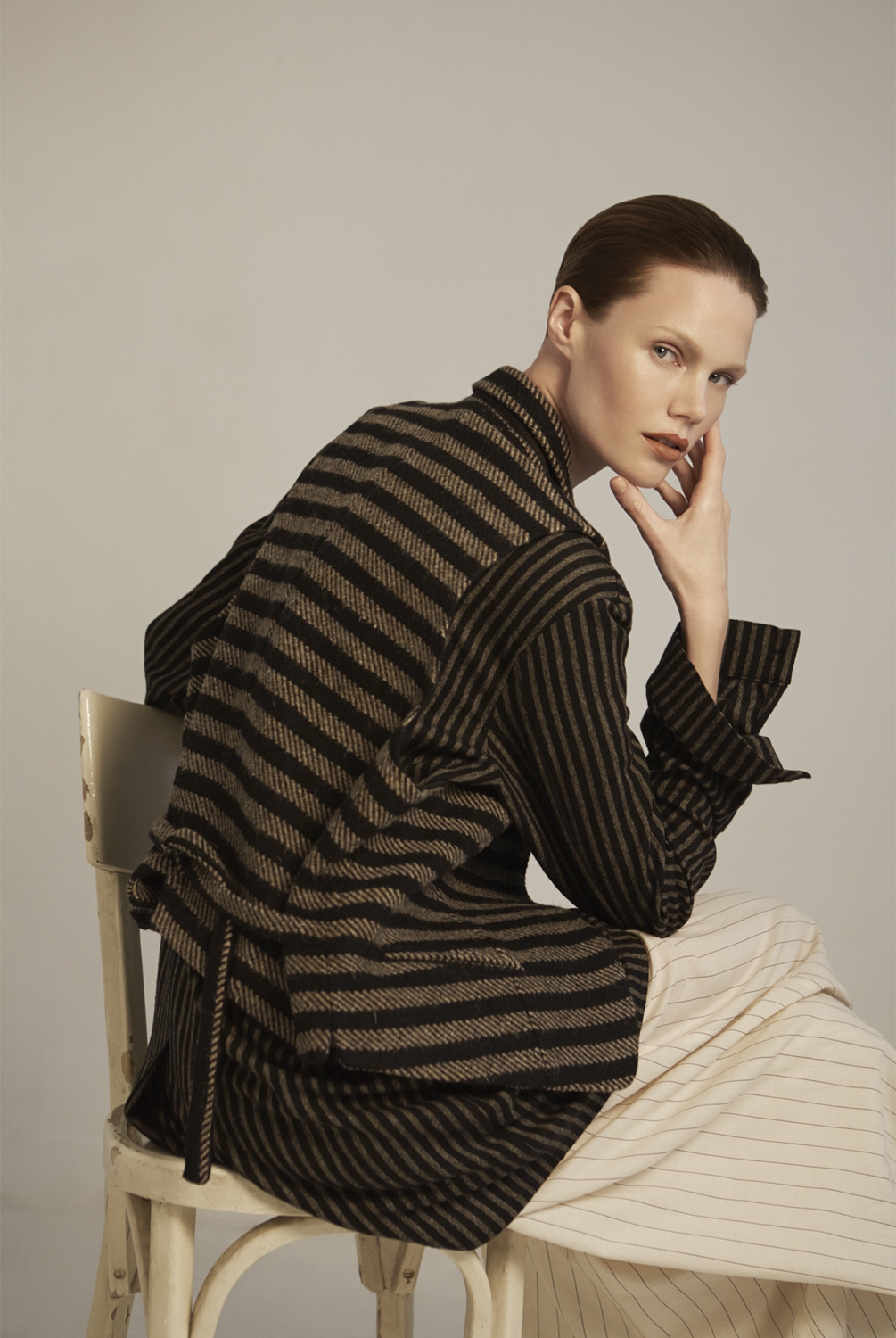 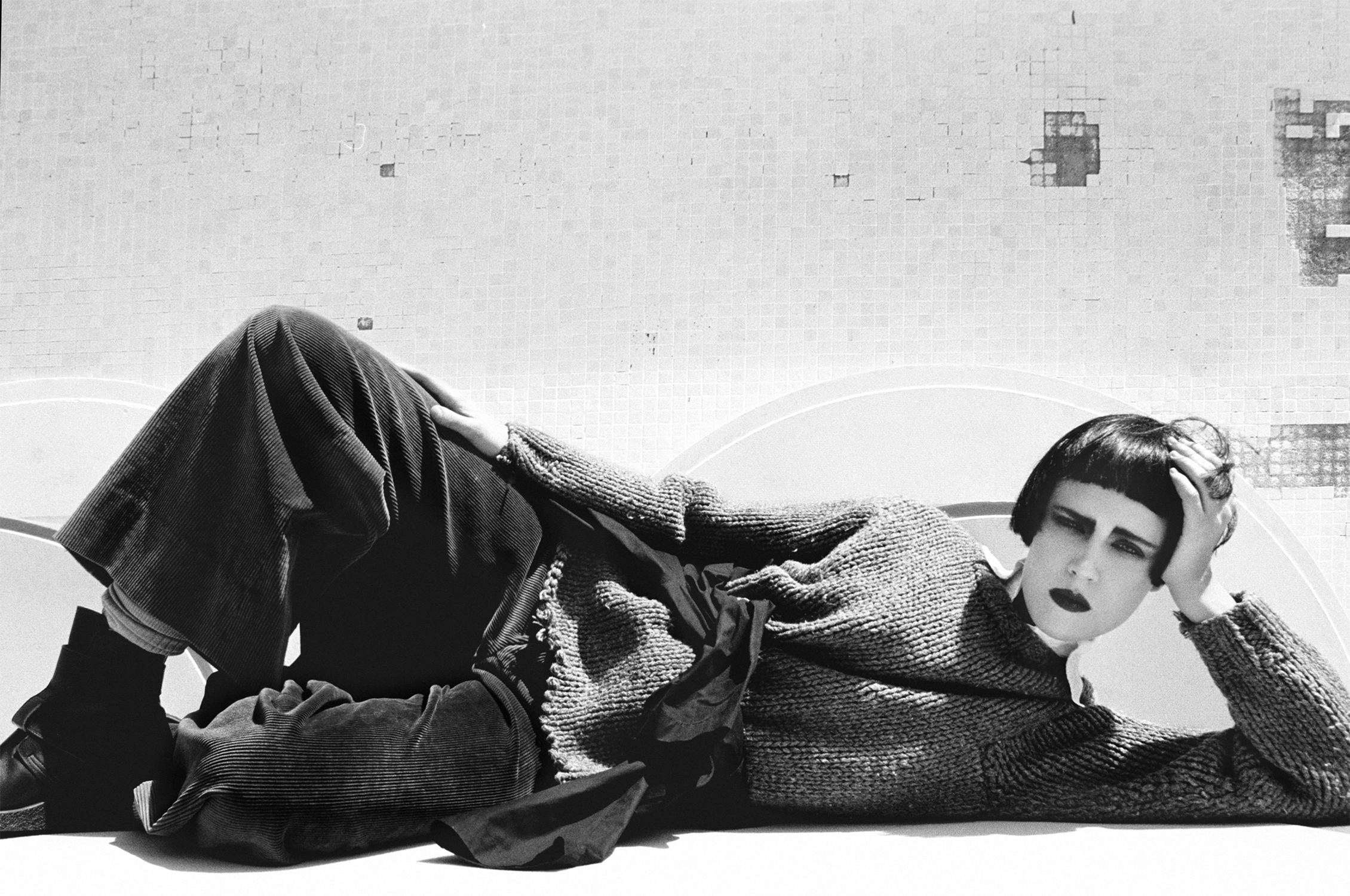