Creating a magazine is a matter of signs – what are we discussing ? – and encounters. Originally, this edition of ENCENS was meant to be about something else. We were led by a desire for autarky, the urge to shut ourselves away behind a double-bolted office door, with nothing to photograph except for the clothes in boxes, amassed haphazardly over the years: a Chinese worker’s apron, a Korean monk’s quilted uniform, or a Swedish painter’s overalls. Then Alba emerged, out of nowhere. Twenty-seven years old. A sculptor. Anti-model background par excellence, yet capable of striking a pose from memory of a 1926 scene by Alfred Stieglitz. Upon her shoulders, our tastes for a past-present back-and-forth, for a male repertory as straight as a pin, and for superimpositions worthy of a cavalcade upon the polar steppes, took on a totally different appearance in presenting the summer collections. By moulding herself into these different roles, she became one with the fabric of this edition. Thus, it was no longer a matter of compiling found objects, but a process like that of chemistry, as if our relics gathered from the four corners of the world were converging inevitably via her gift of transforming them into living matter. According to their interviews, the designers in this edition seem to follow a similar pattern. Their muse, is themselves or a well-informed alter-ego. In an exploded world, where images chaotically surge upon computer screens, it becomes necessary to not let oneself become diluted. ‘I see no other alternative than to believe in oneself,’ maintains ROLAND MOURET in his interview. ‘I’m a survivor. A phoenix. I could have disappeared several times, lost my name and seen my brand disfigured by another. But I have always had a lunch that what I had to say was more important than despair.’ As for HAIDER ACKERMANN, he states that he only creates for a single person in the room, even if his shows are watched by millions through social networking. This all seems to strangely coincide with this image – a 1977 prefiguration of a tremendously contemporary WALTER ALBINI. Like a yogi upon a summit of rags, capable of covering the world three times over, he seems to imply that, failing one of his magical inspirations, this entire mountain of tatters will remain eternally unchanged. A means of celebrating the fact that fashion only exists by virtue of an alchemy and that this possibility is its most precious possession. 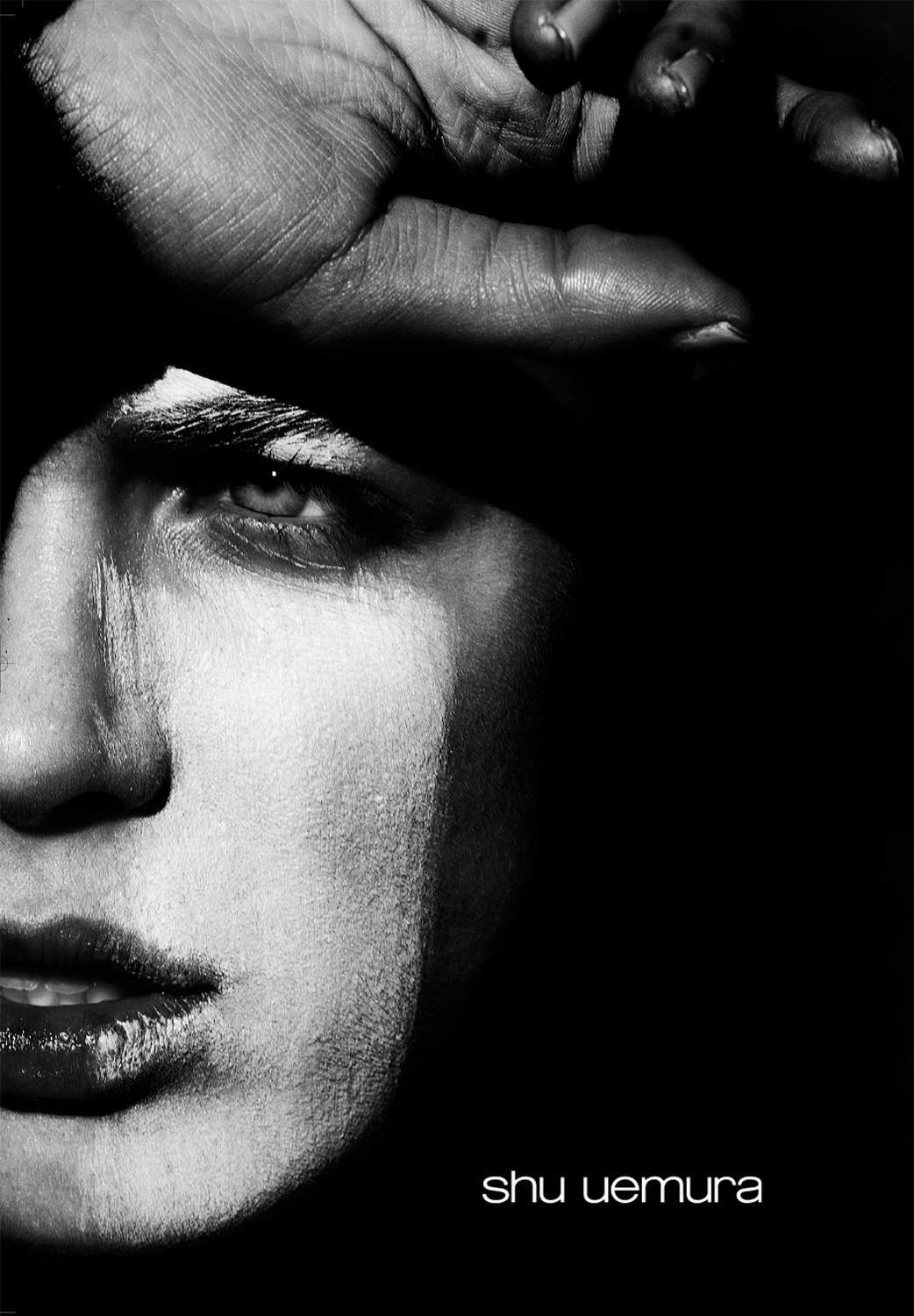 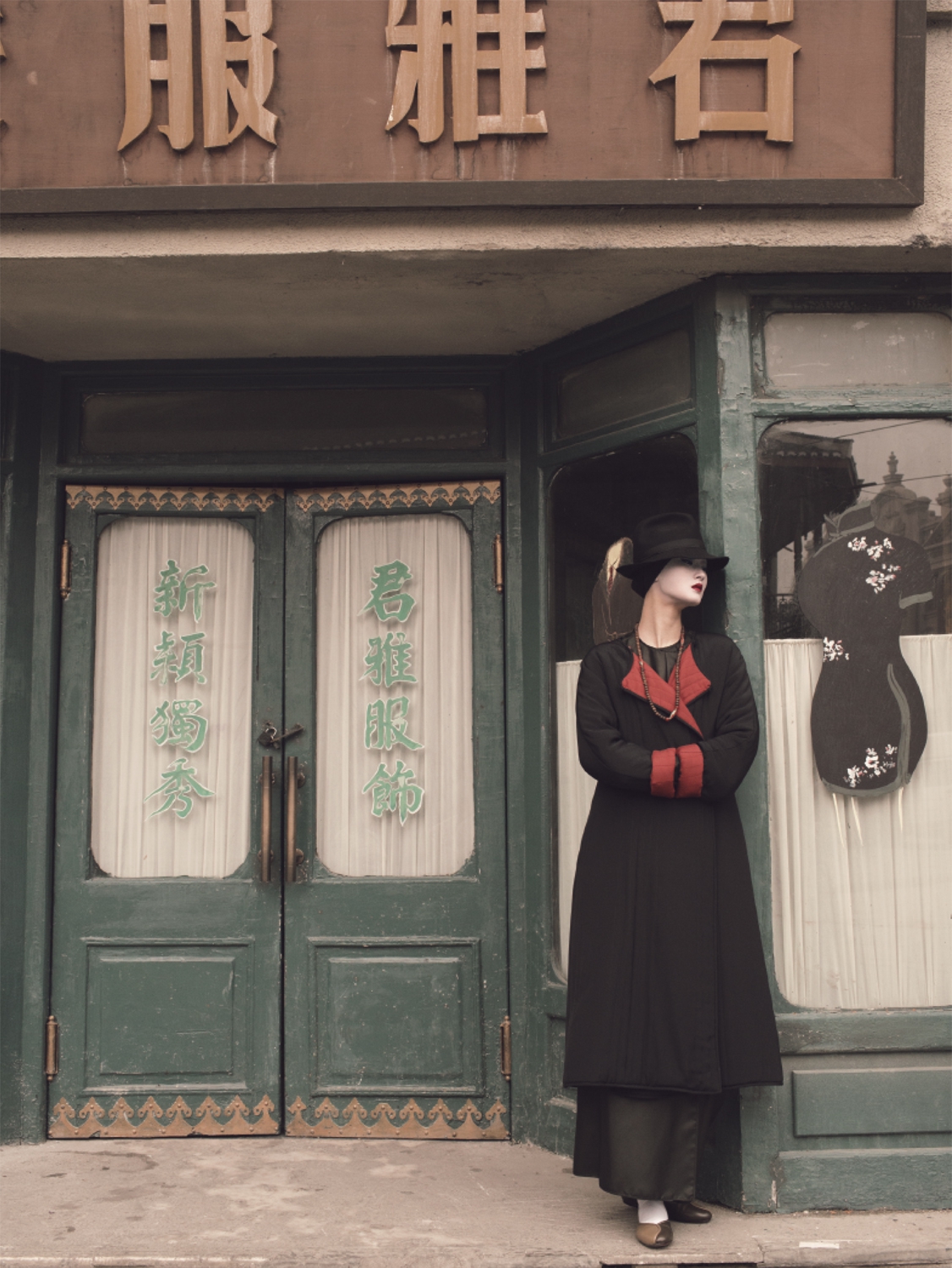 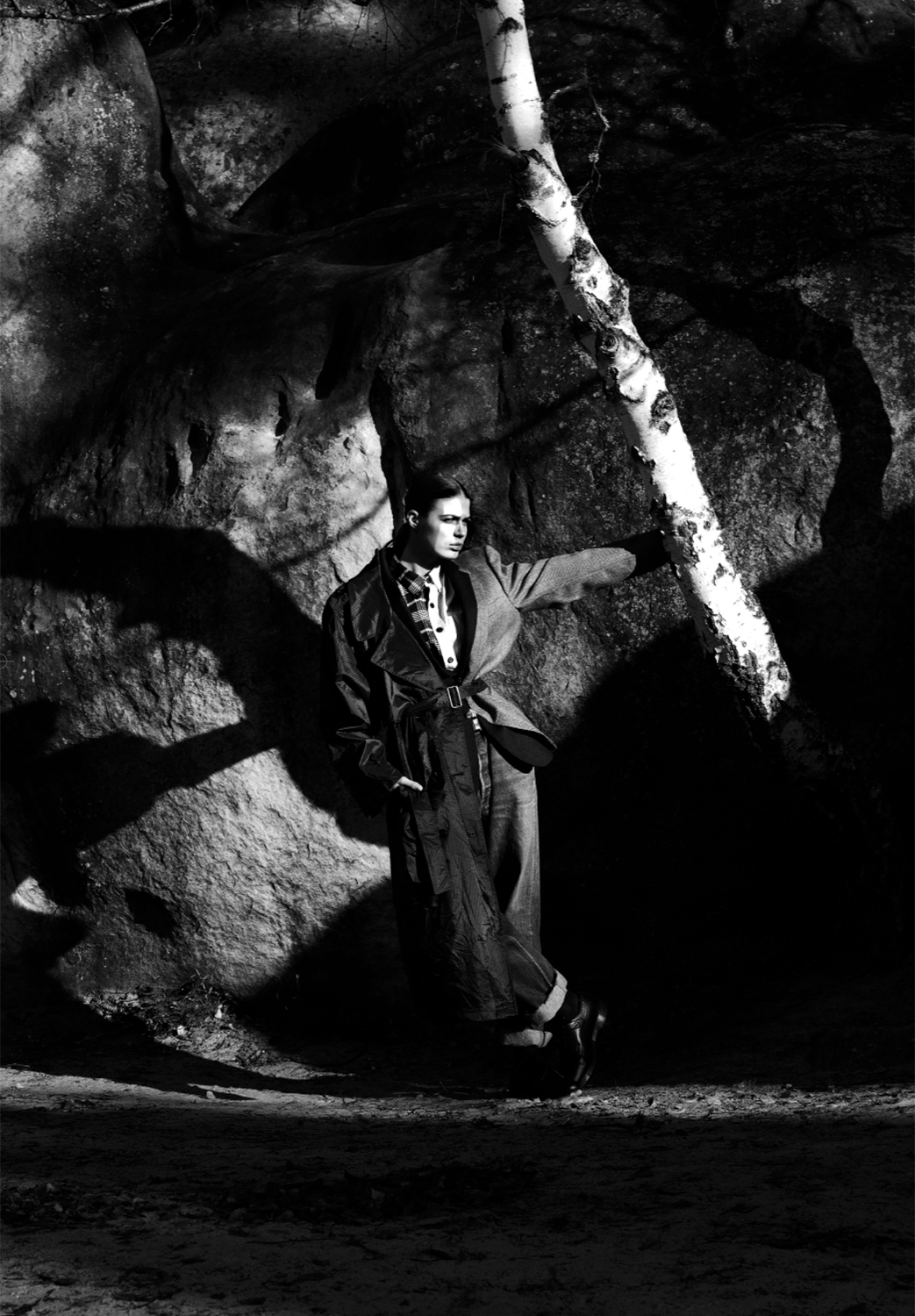 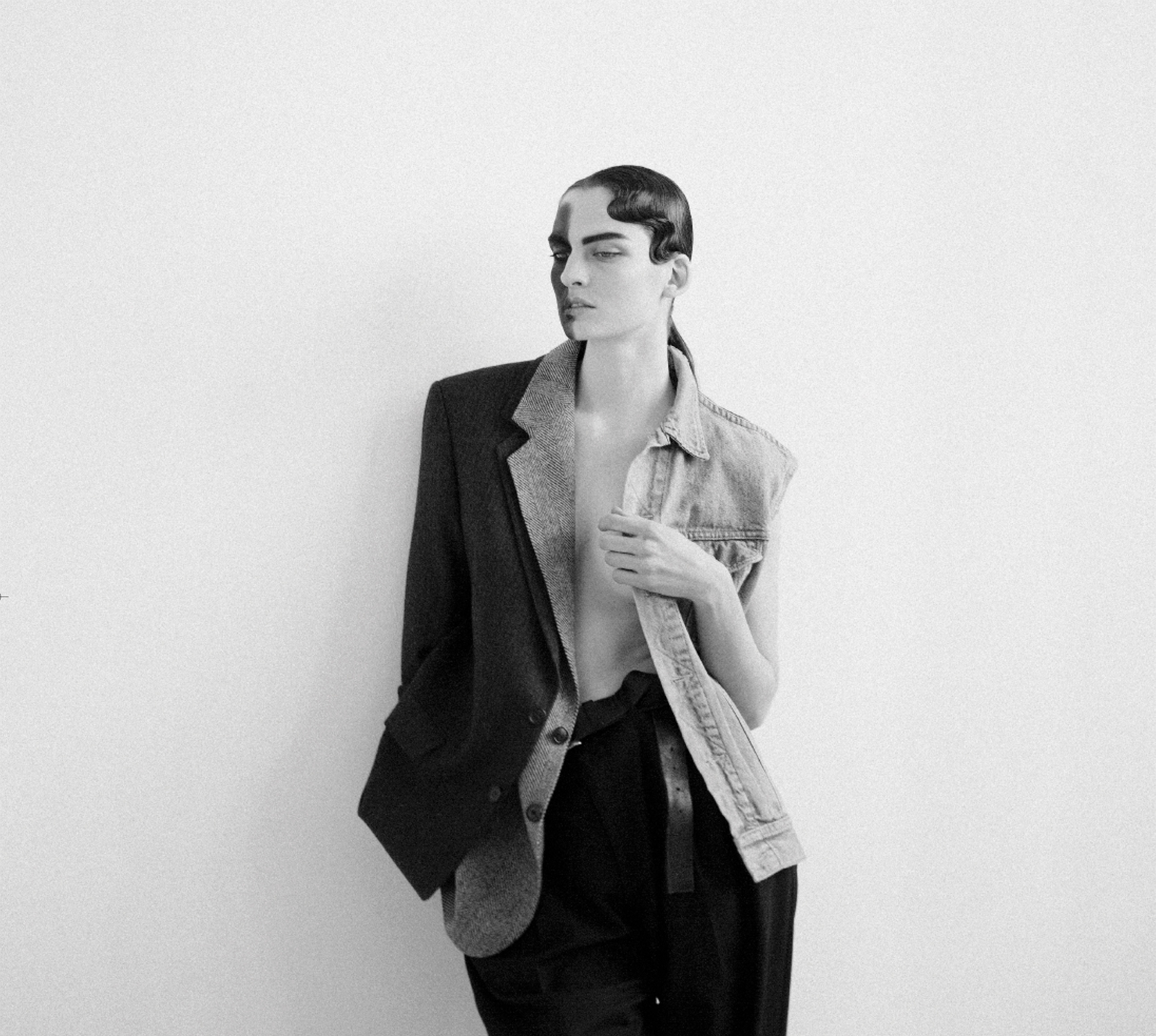 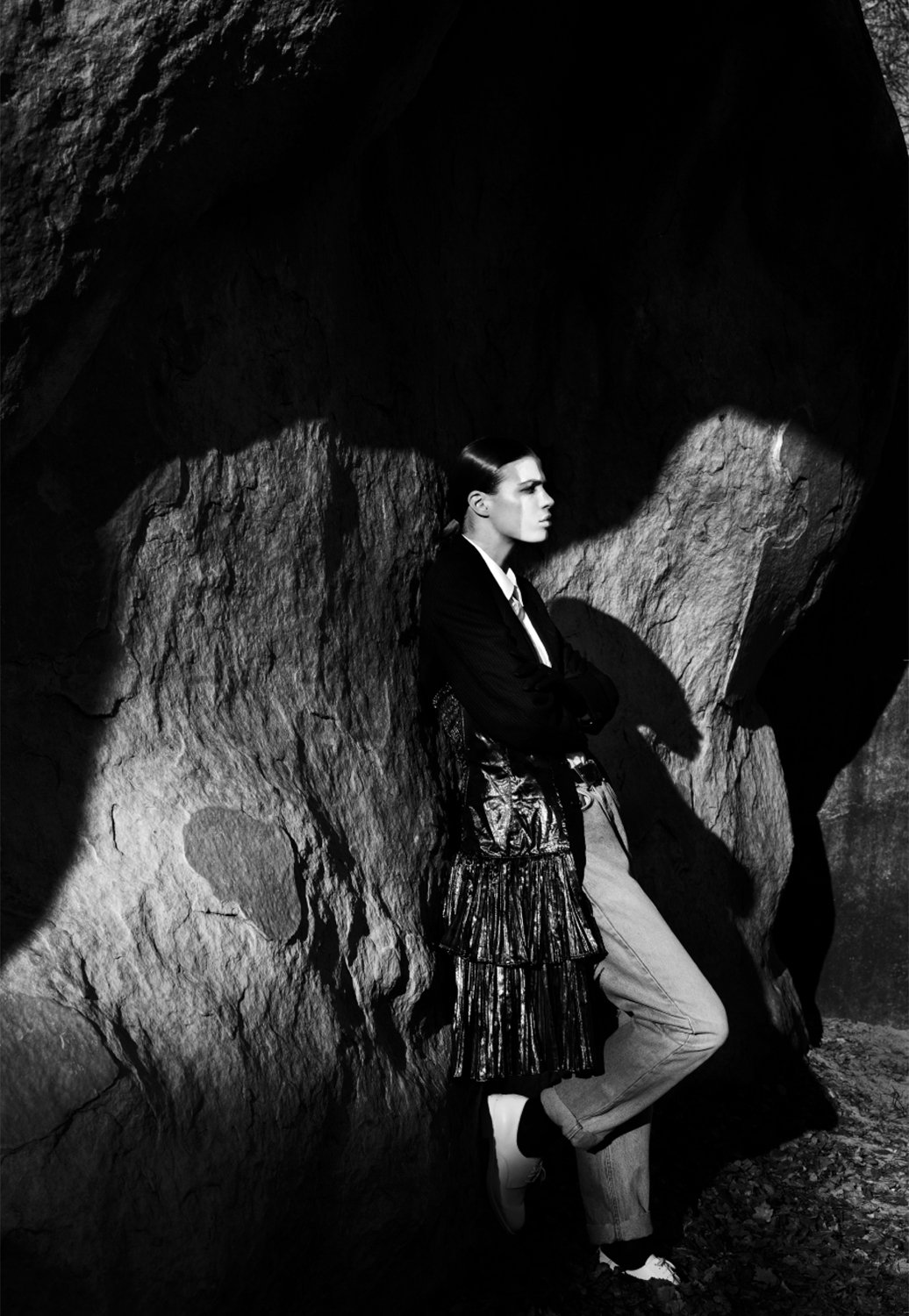 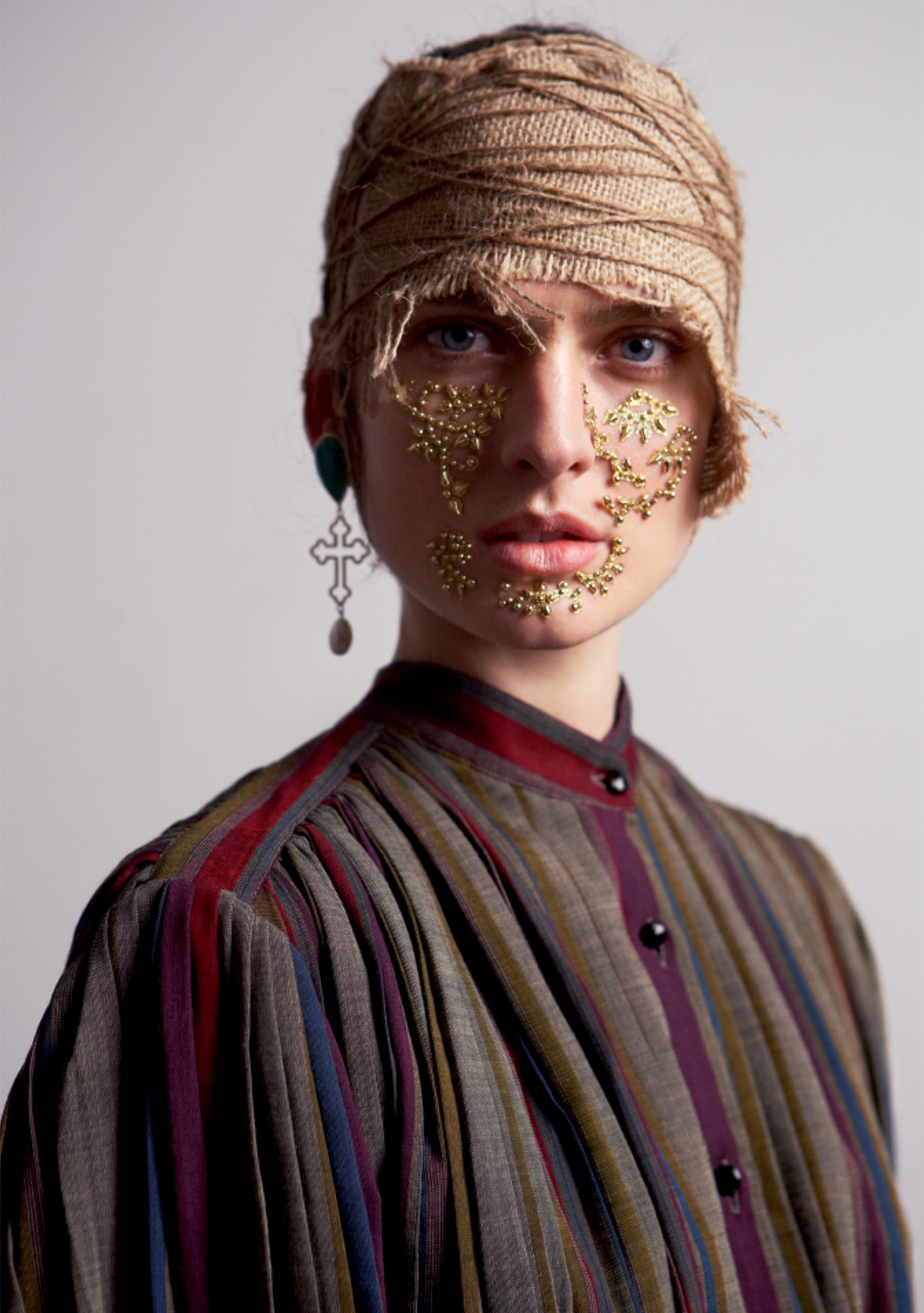 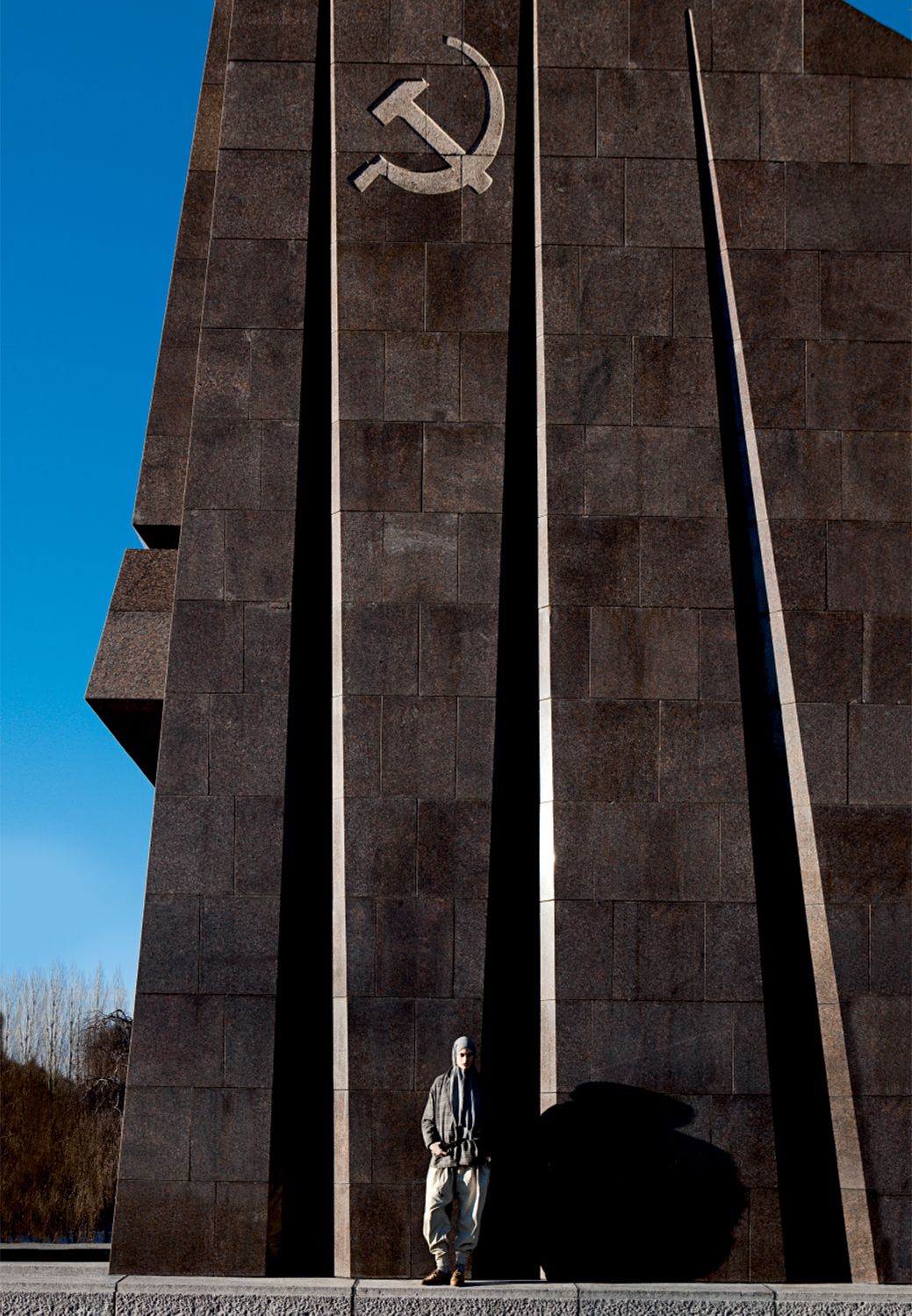 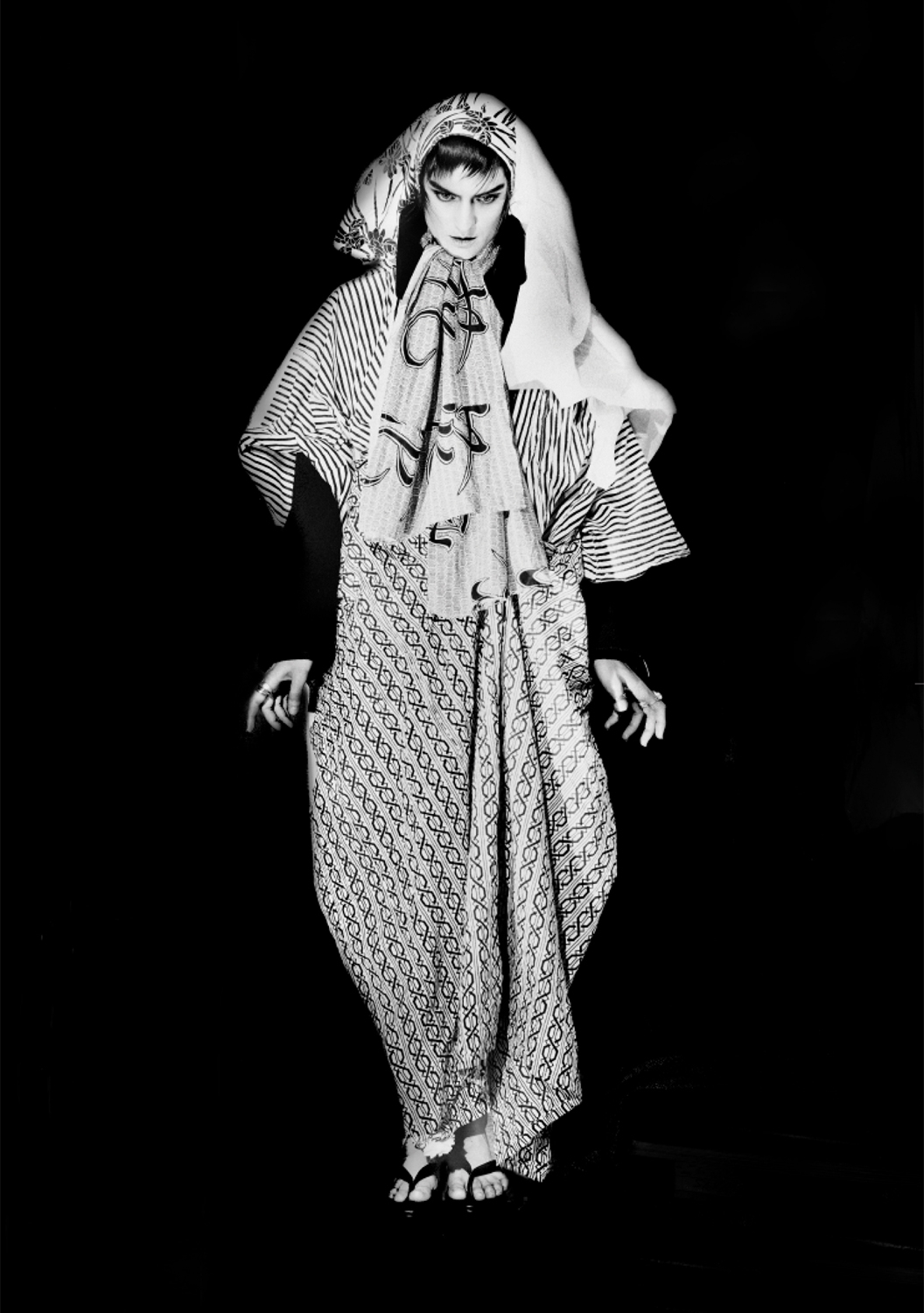 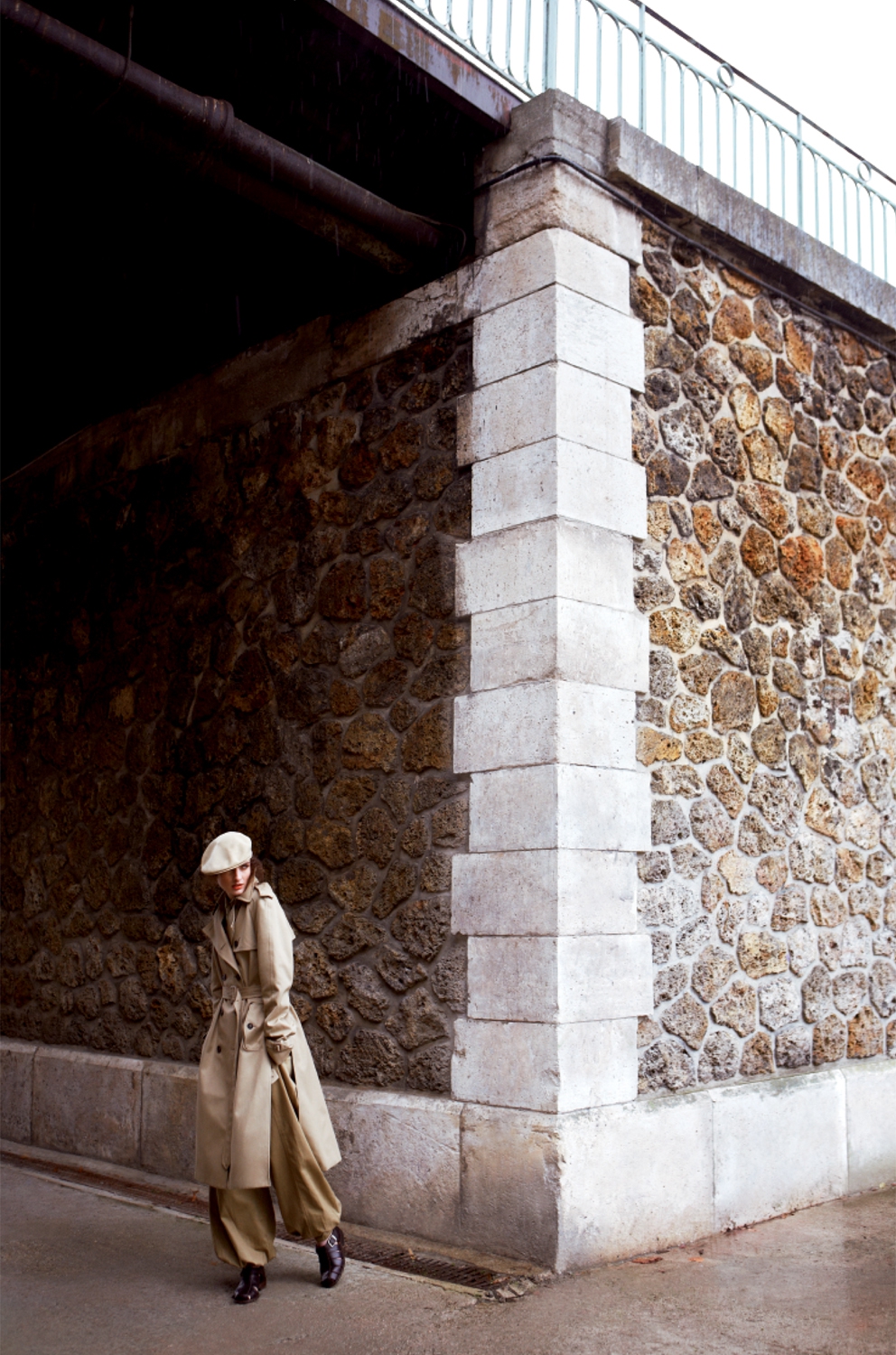 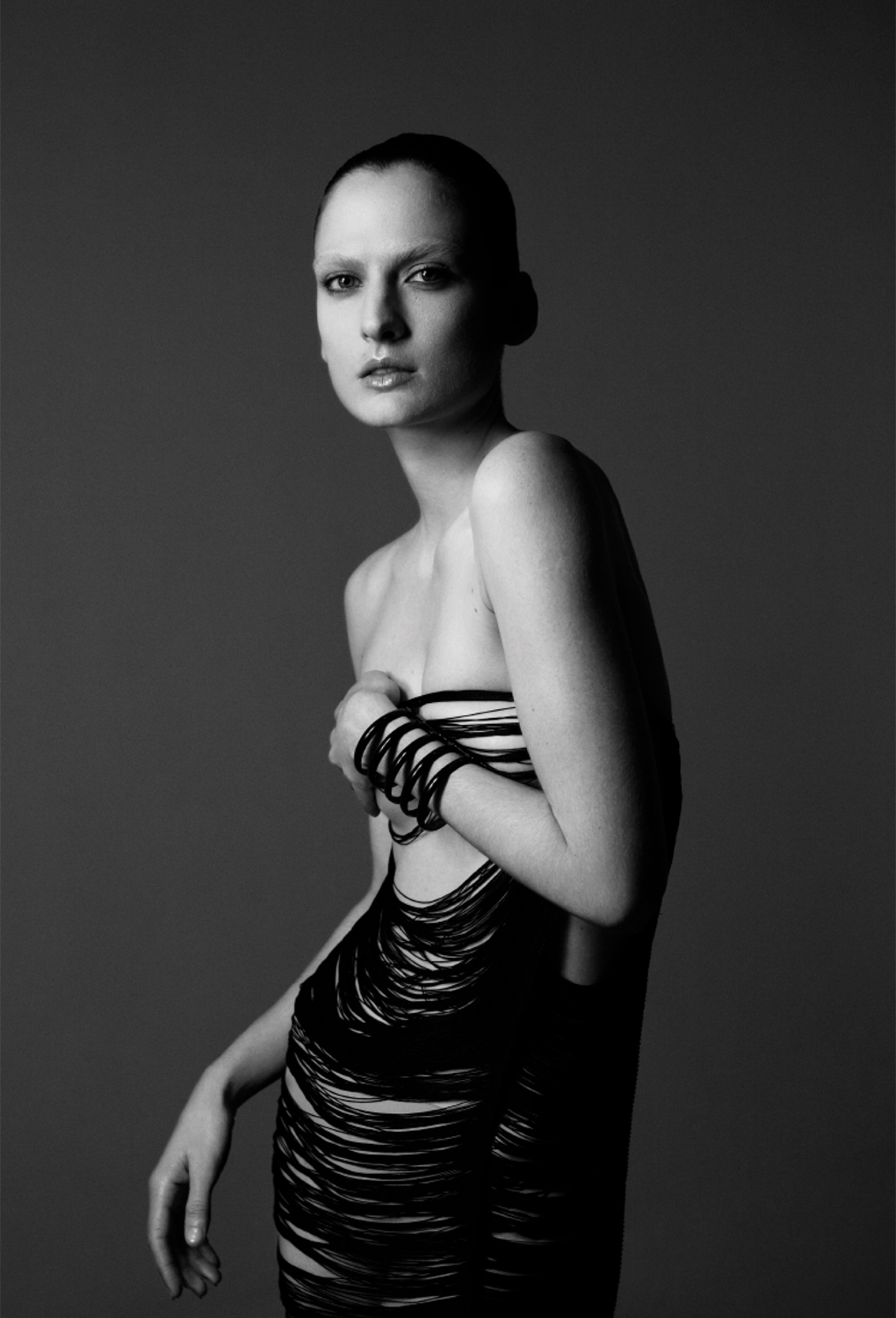