For those who might have missed an episode, here is a brief summary of the past decade. We have been witness to clothes which never ceased to shrink in the wash. Bags and shoes which never stopped transforming into genetic monsters, bloated with ridiculous outgrowths. The first chapter of the decade 2010 marks a real breakthrough. At ENCENS, we believe that its impact was such that it should obviously start this edition. What has changed? More or less everything. We are confronted with a stylistic revolution which condemns all that precedes it to appear as if from another age. The pace first started to accelerate with the Dior Homme collection and its flowing fabrics, brushing by the body without touching it. This was continued by Damir Doma and Matthew Ames, pioneers upon this iceberg which has appeared from nowhere, and once again exhibiting a mastery of fullness which exploits clothes in panels of sumptuous fabrics. To finish, Paris, more precisely at Chloé, where Hannah MacGibbon was completing her metamorphosis started the season before, with volumes that dictated new gestures and attitudes yet to be discovered. In the wake of this movement, a handful of designers, freshly converted, have joined the cause, giving this anticipatory fashion the aspect of a symptom. How is all of this going to evolve? The only certainty is that we can no longer turn back. The hand has been dealt. And it has rarely been as thrilling. 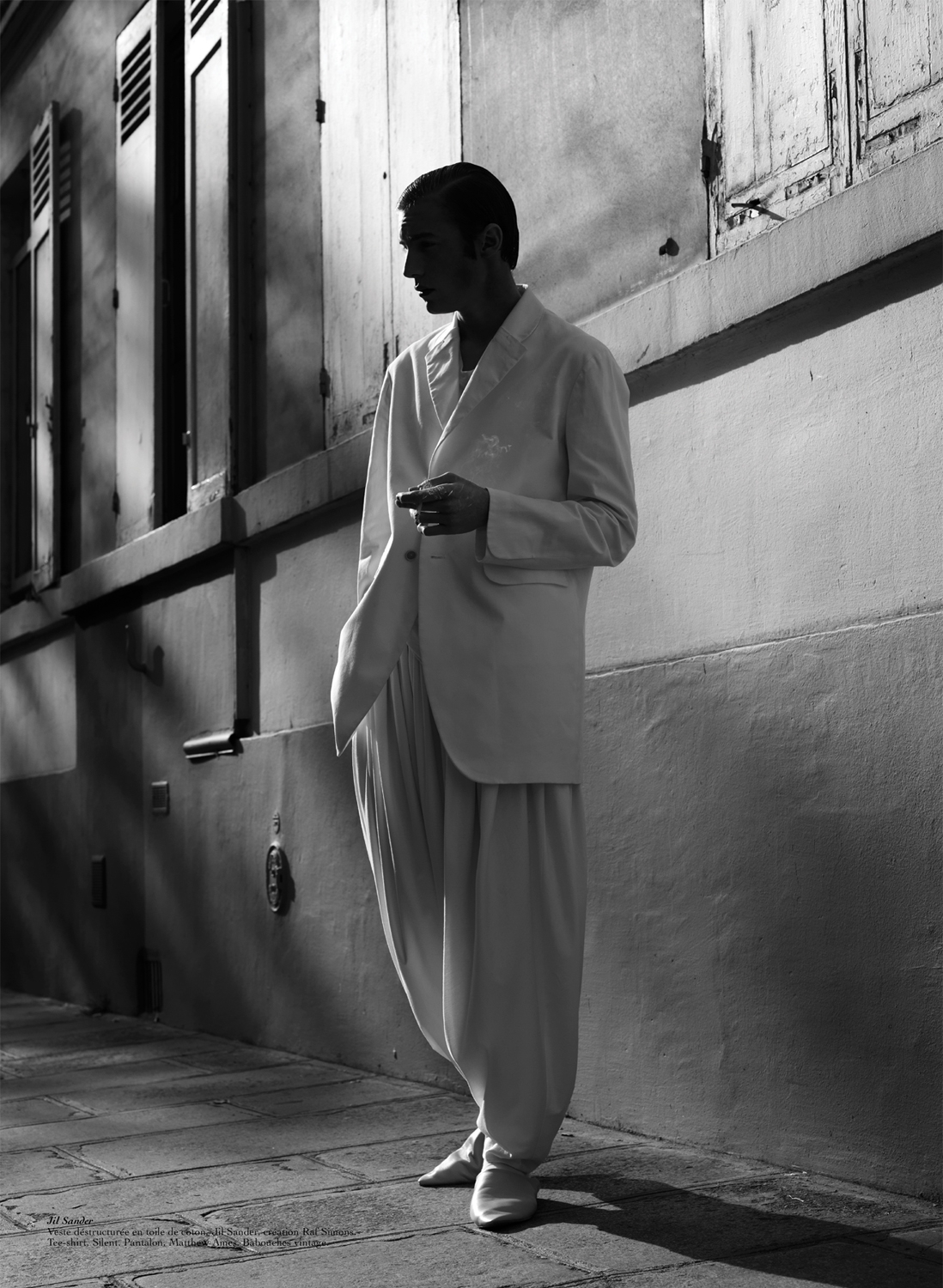 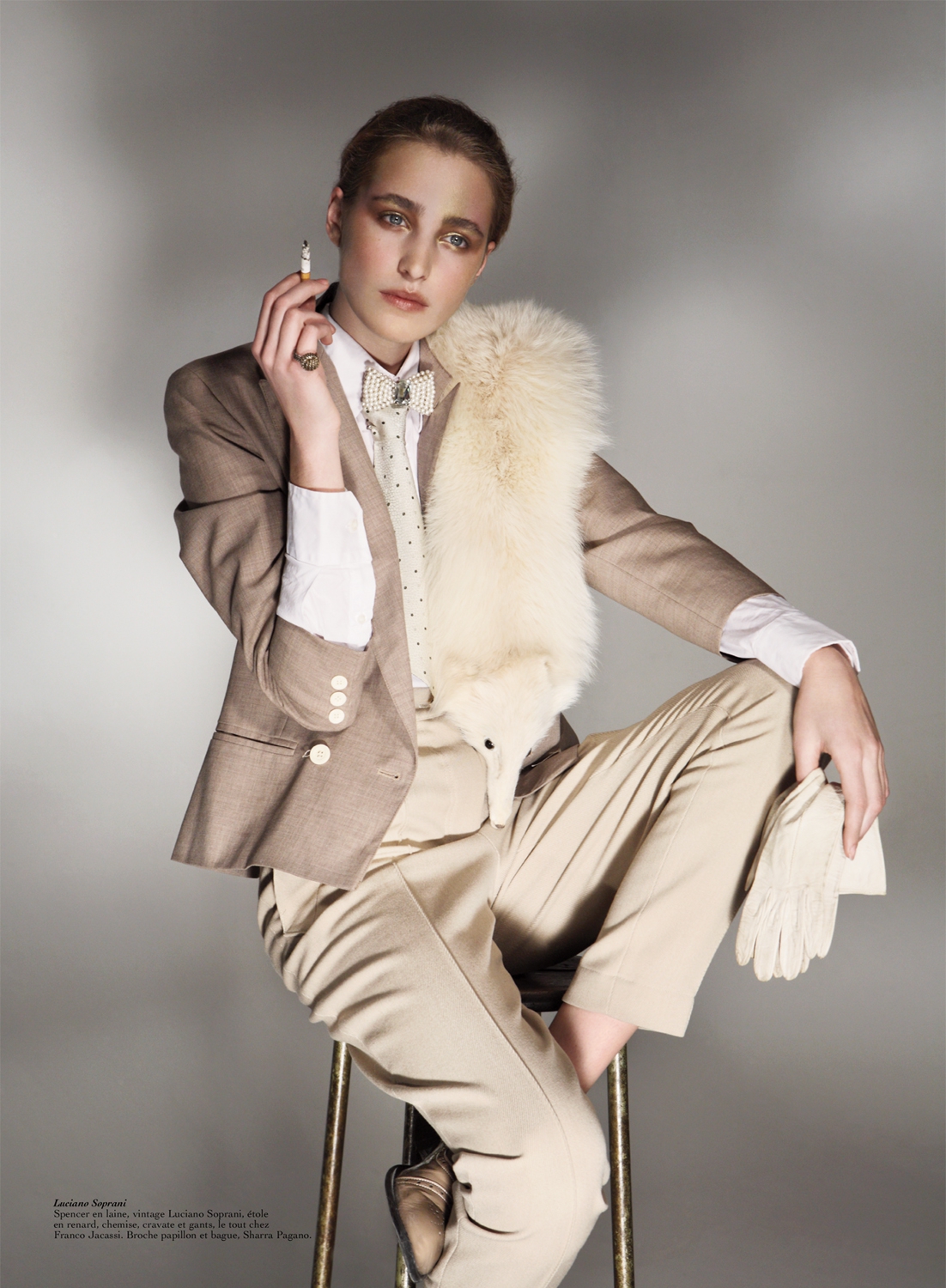 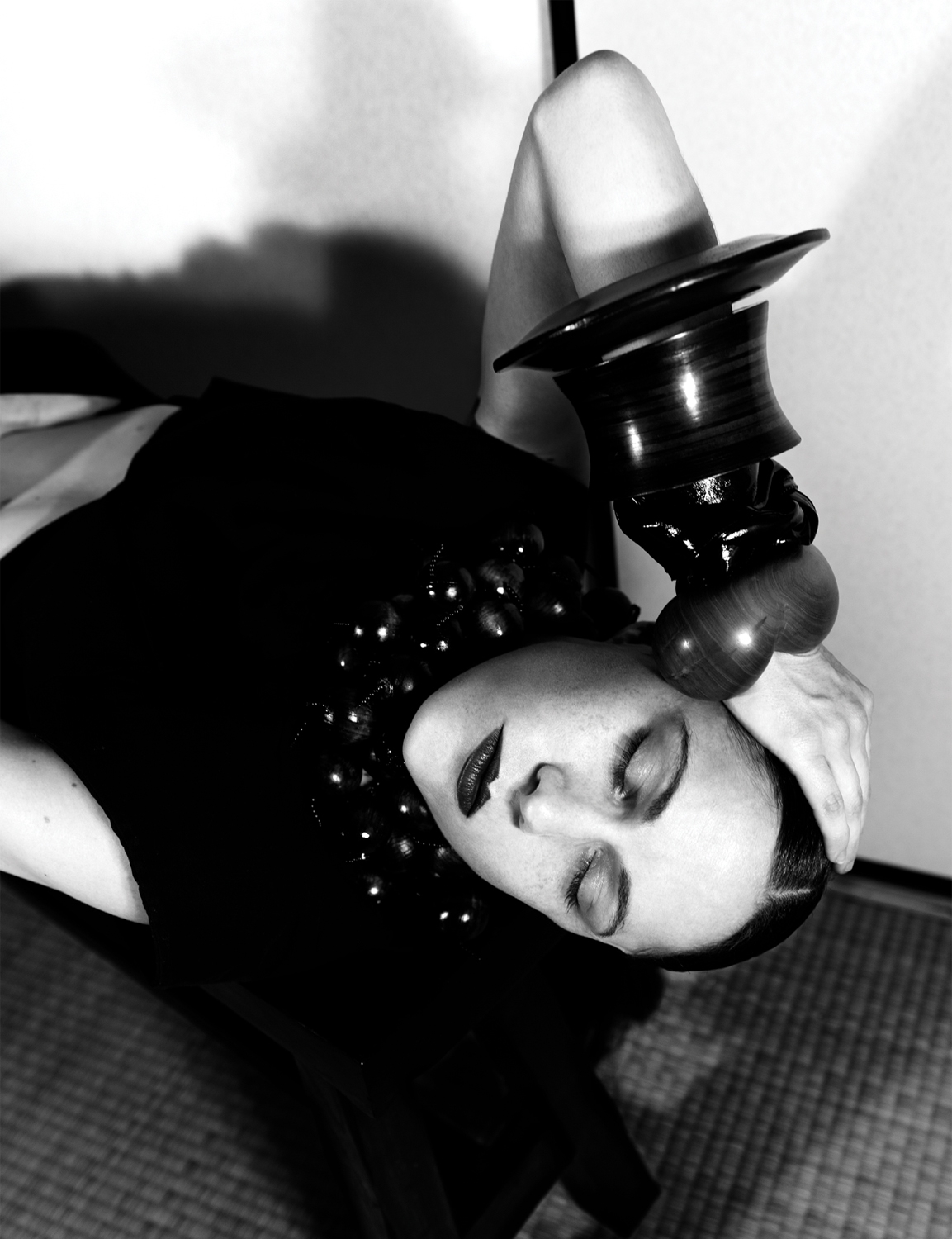 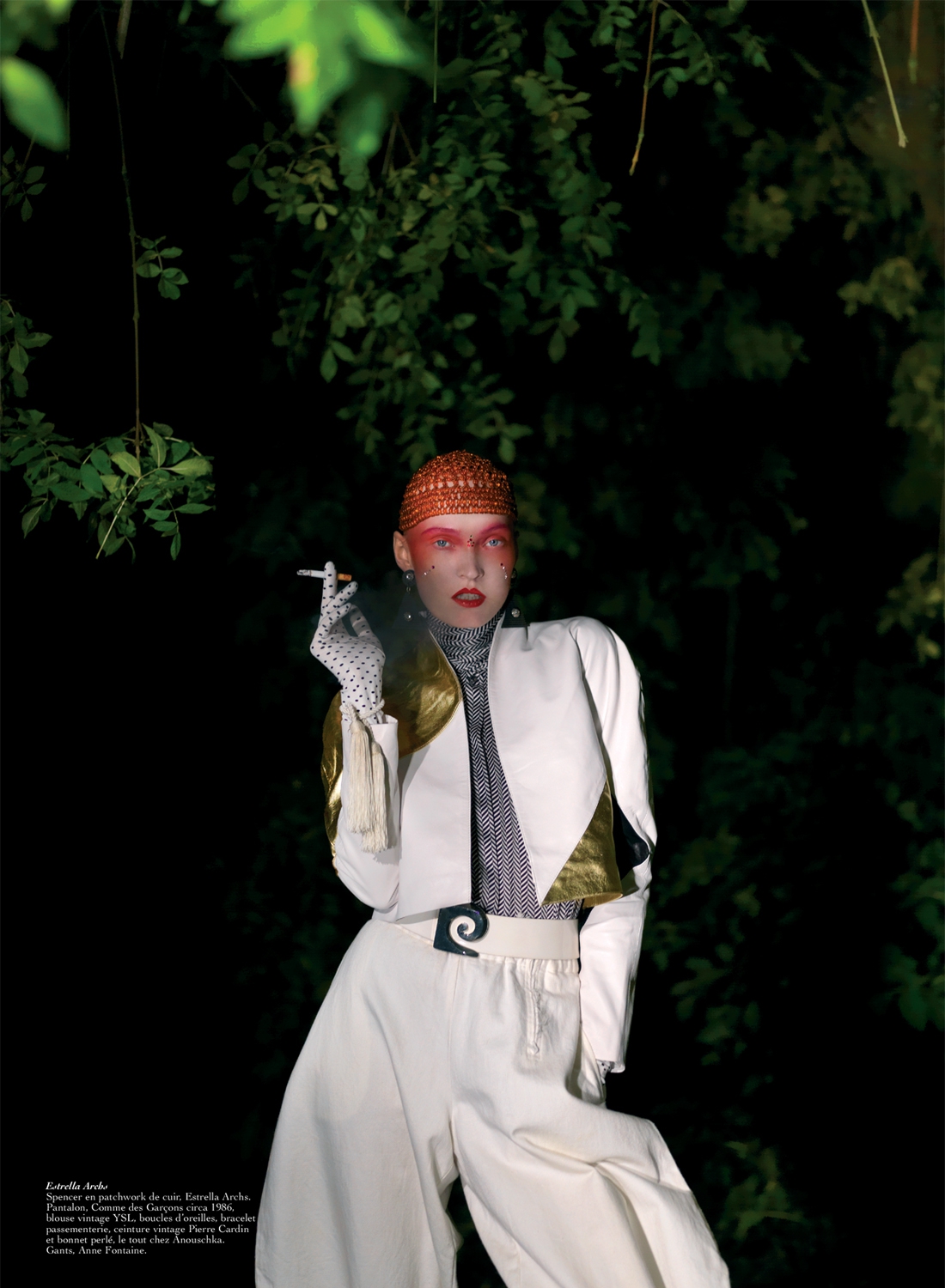 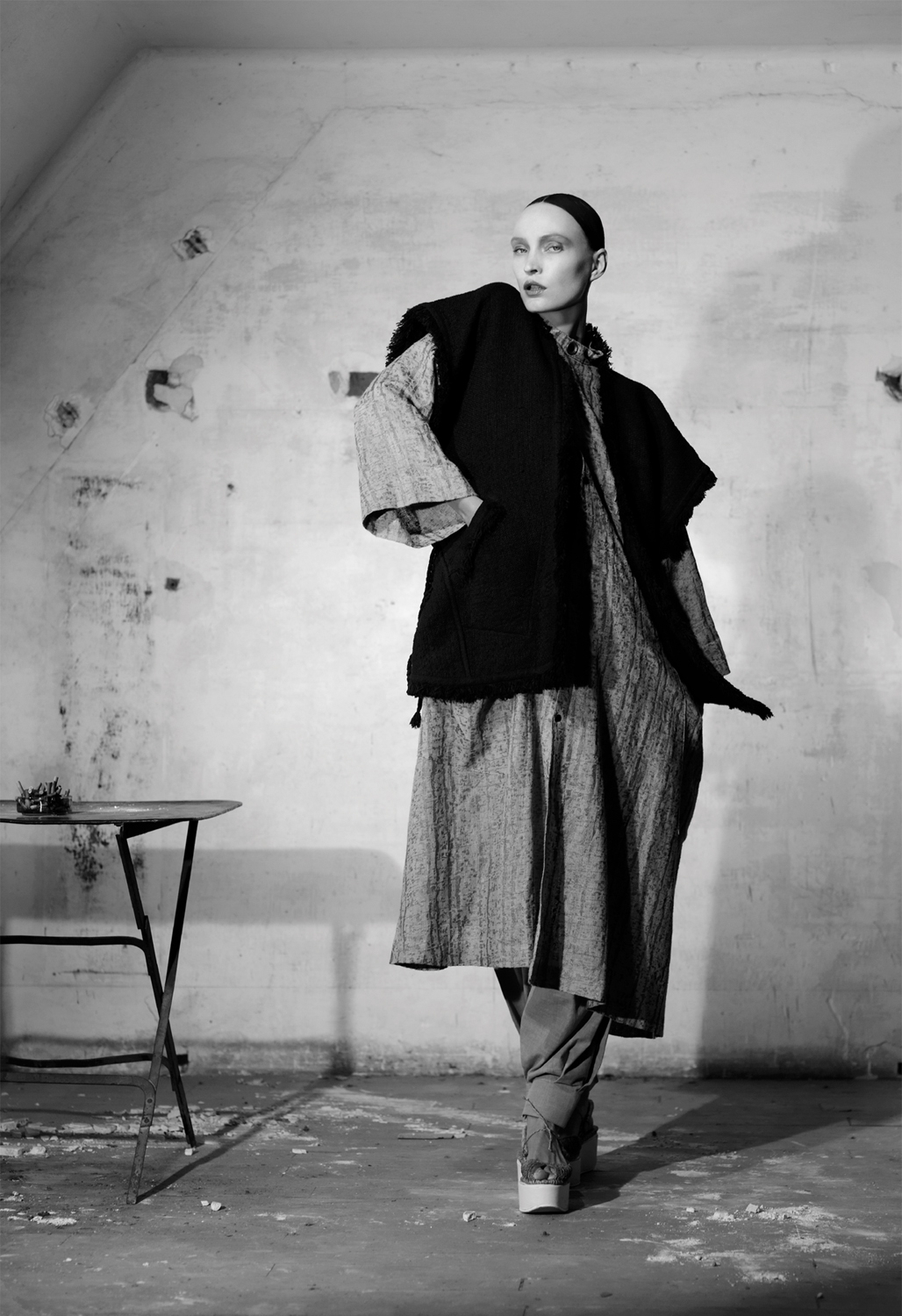 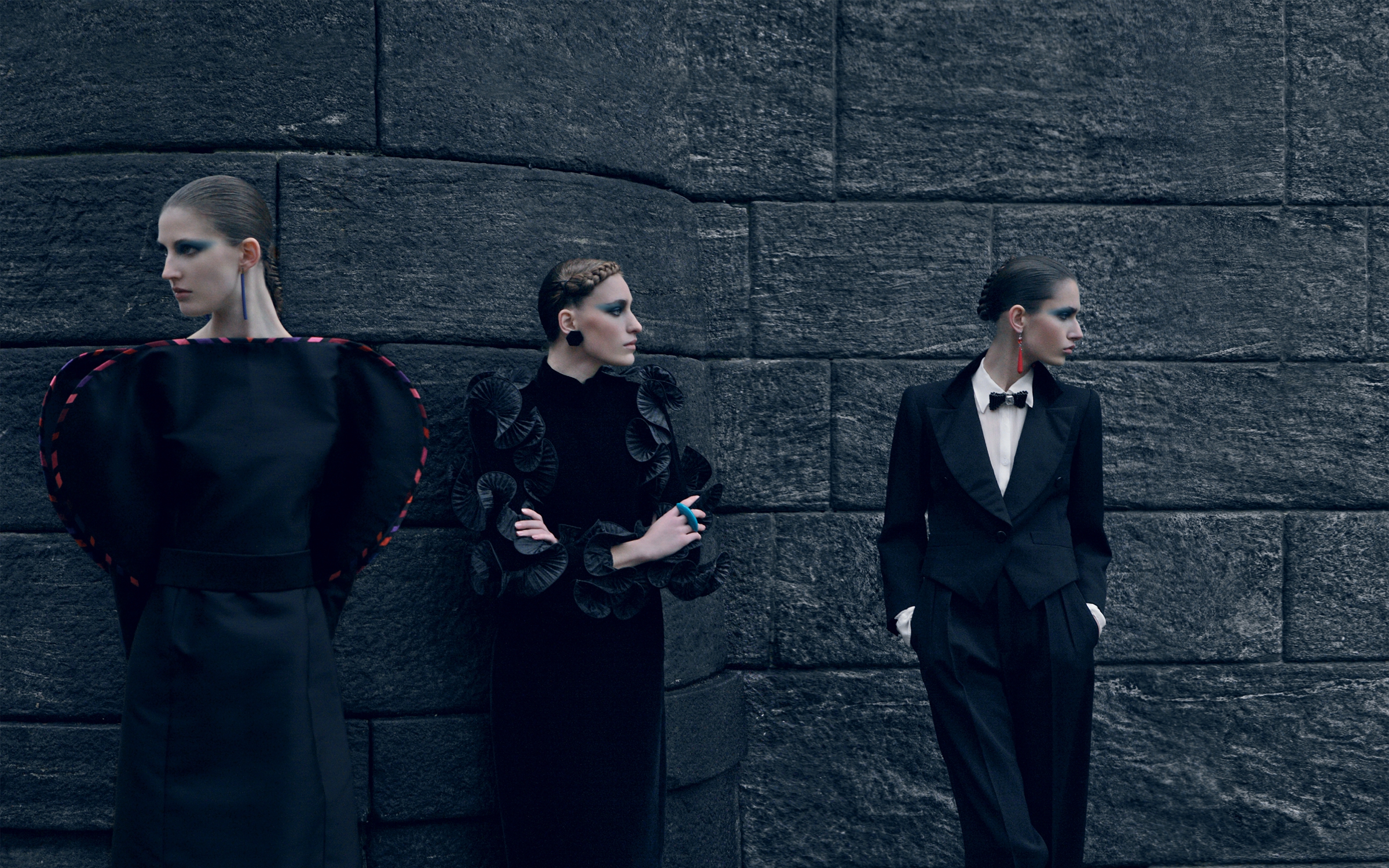 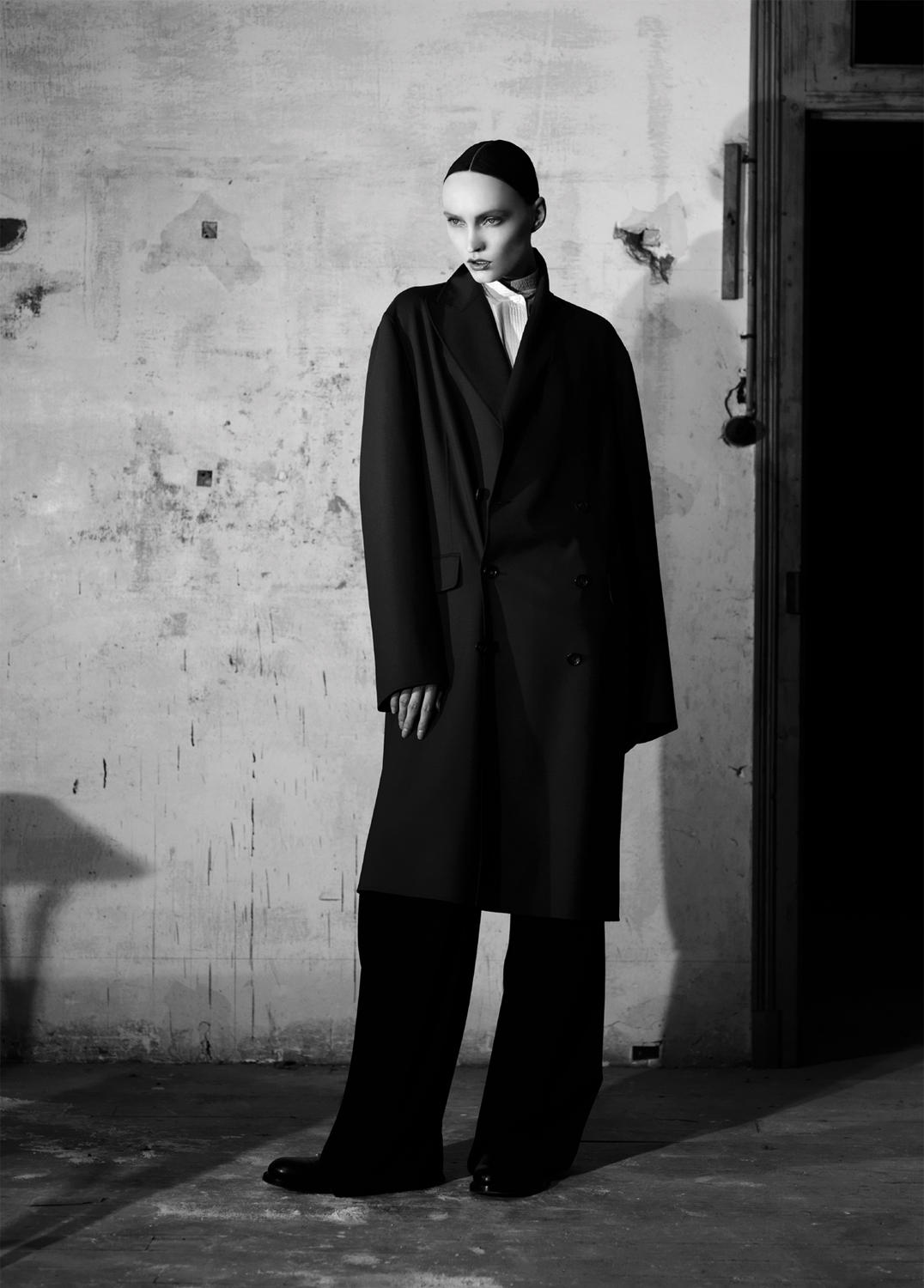 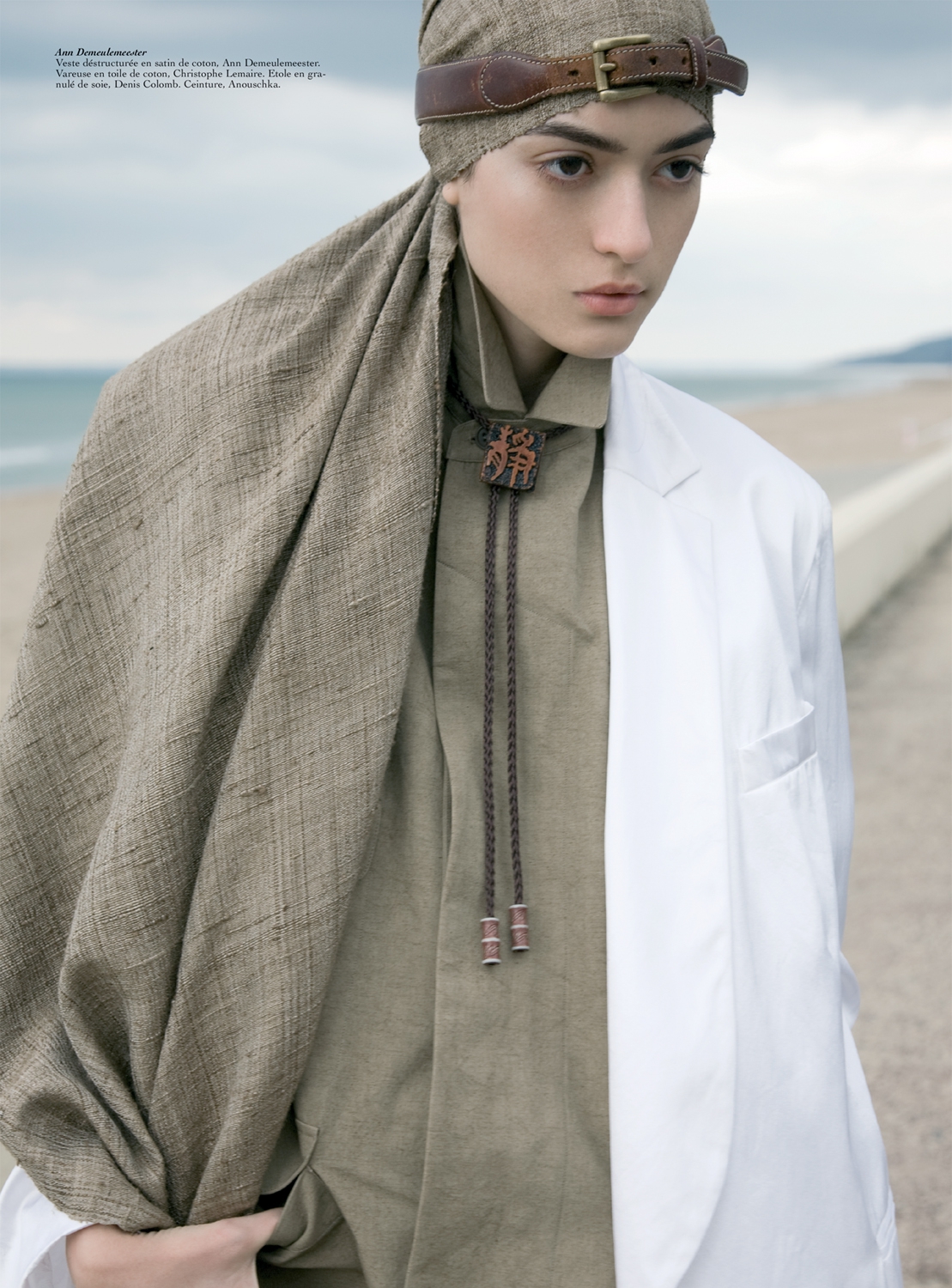 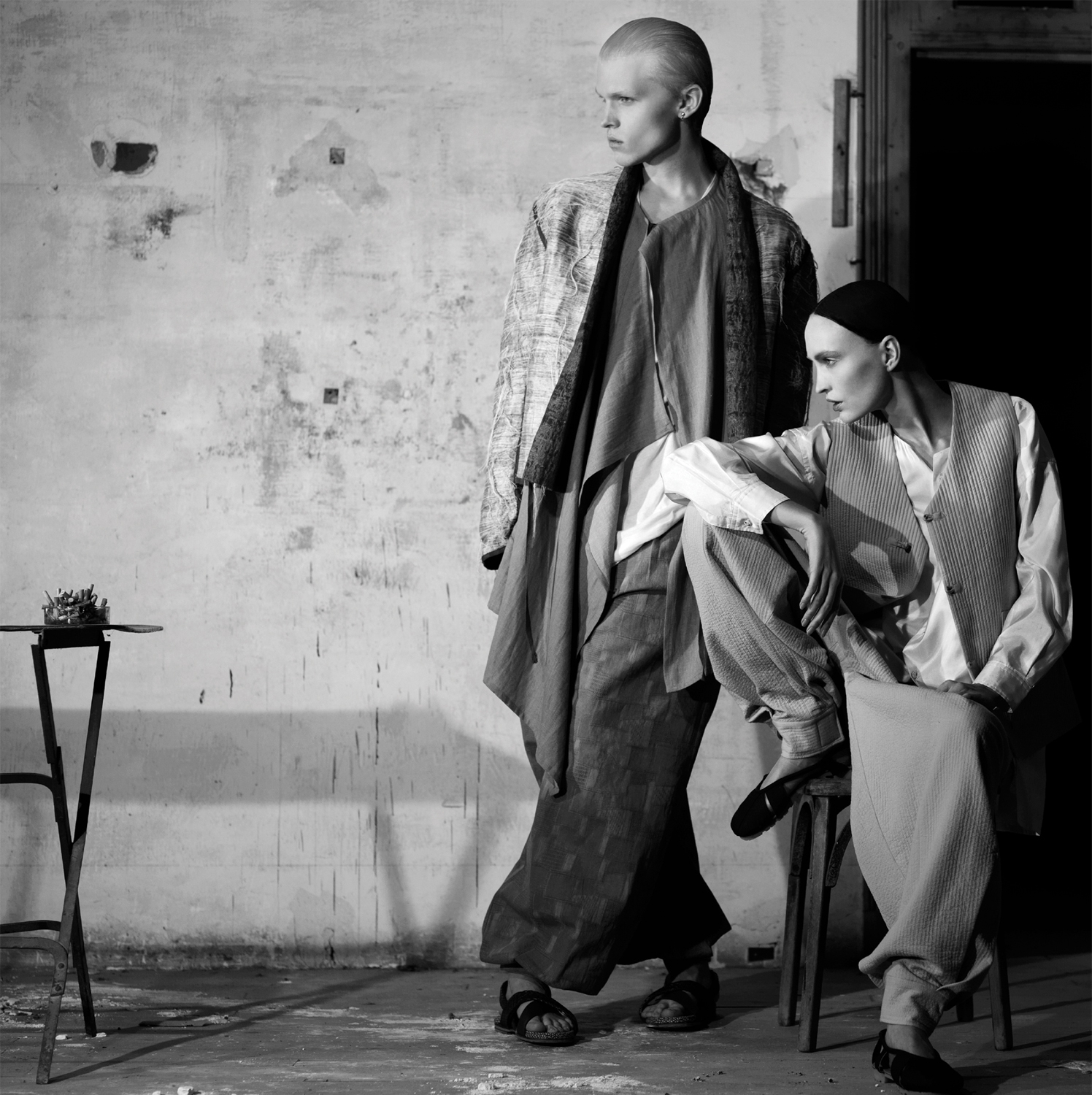